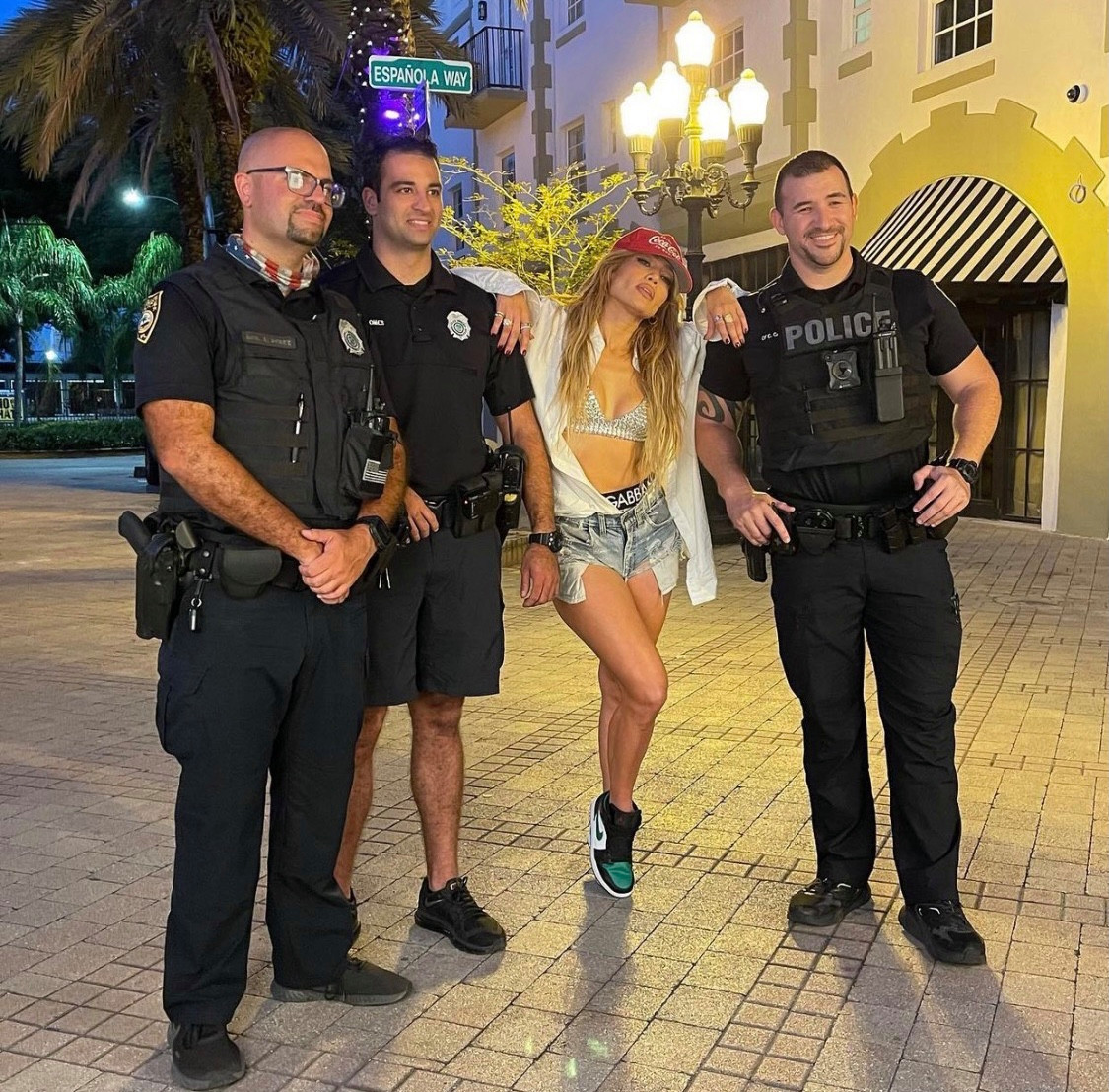 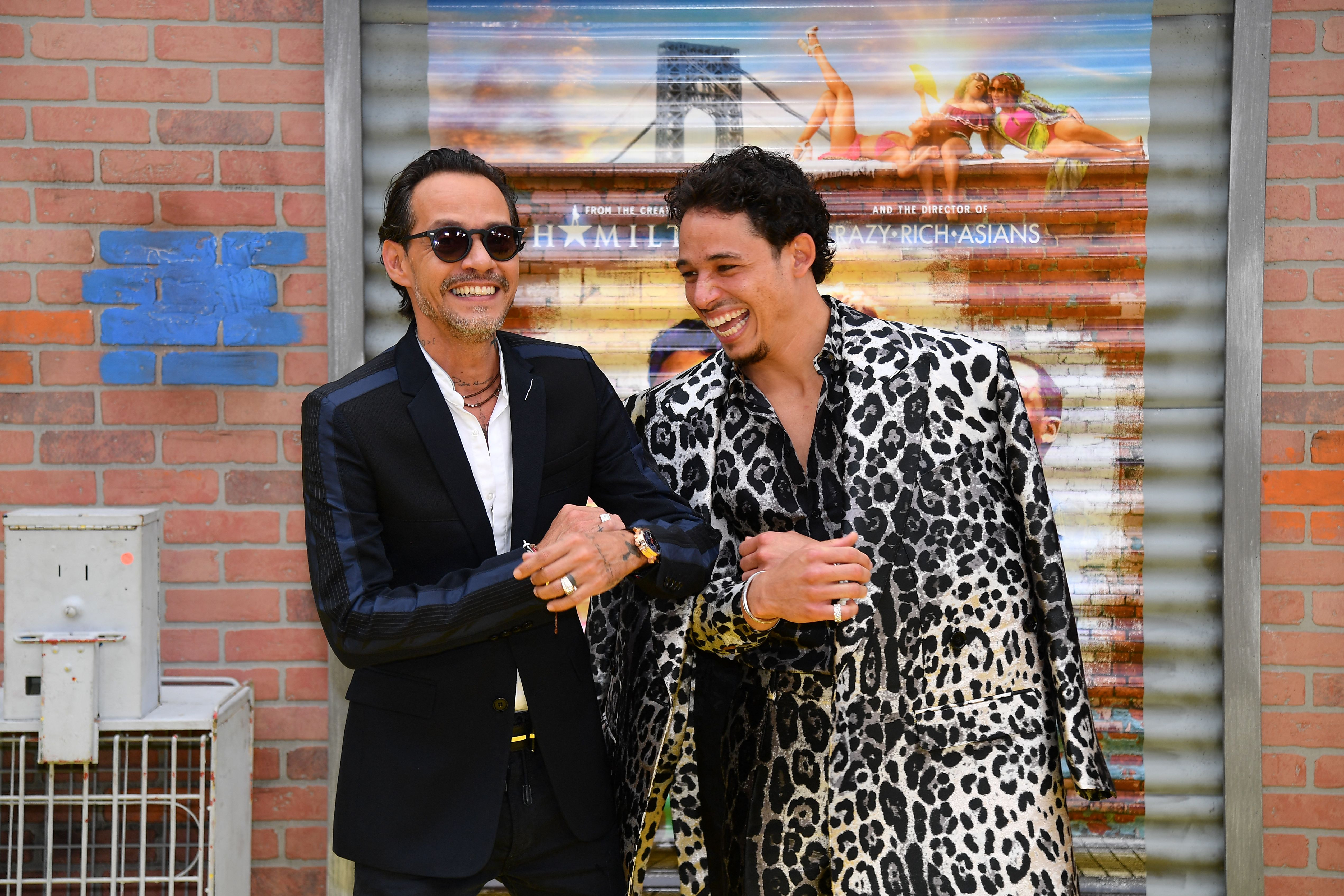 Marc Anthony and Anthony Ramos greet each other at the opening night premiere of "In the Heights" during the Tribeca Festival.
Getty Images 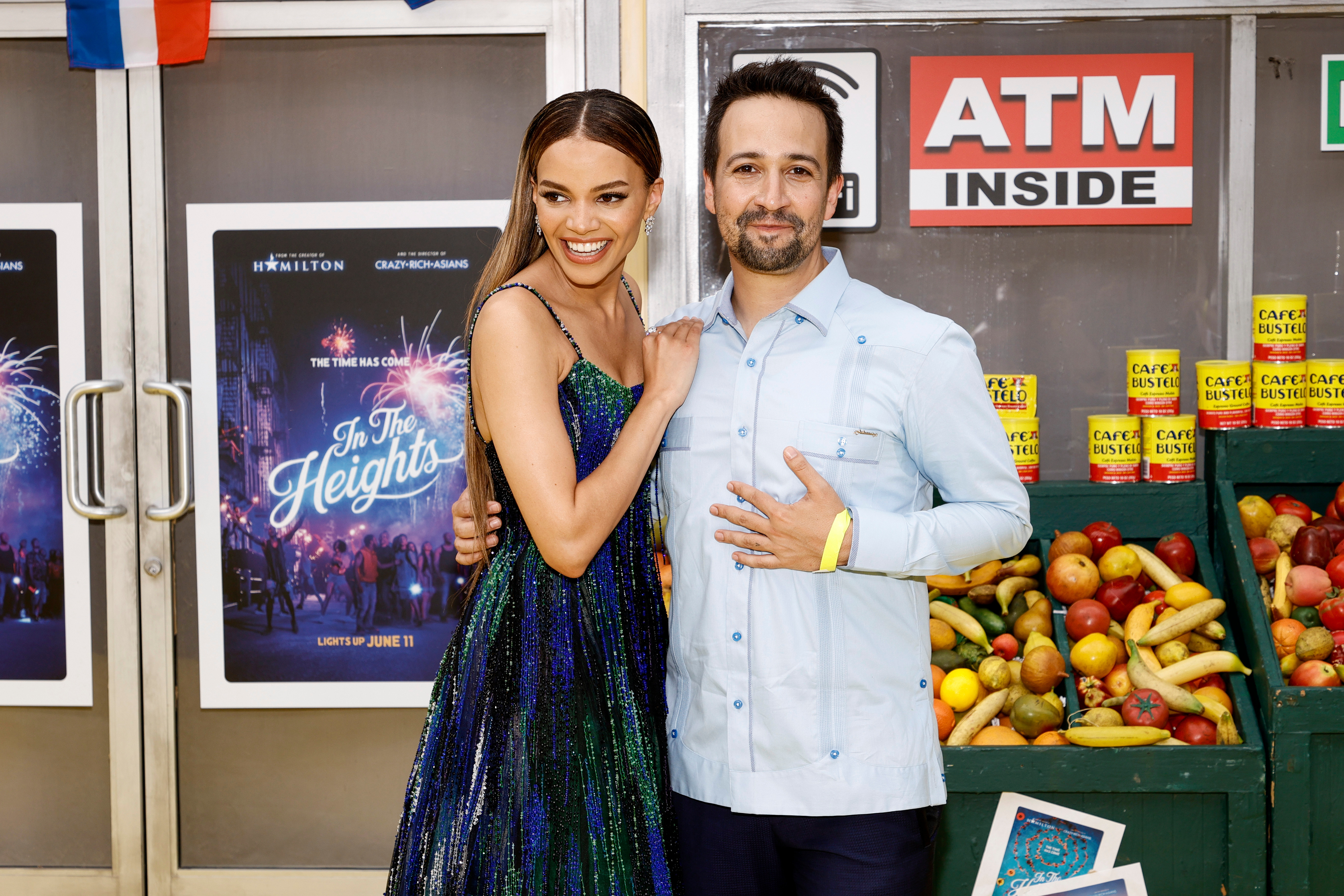 Leslie Grace and Lin-Manuel Miranda attend the "In the Heights" premiere.
Getty Images 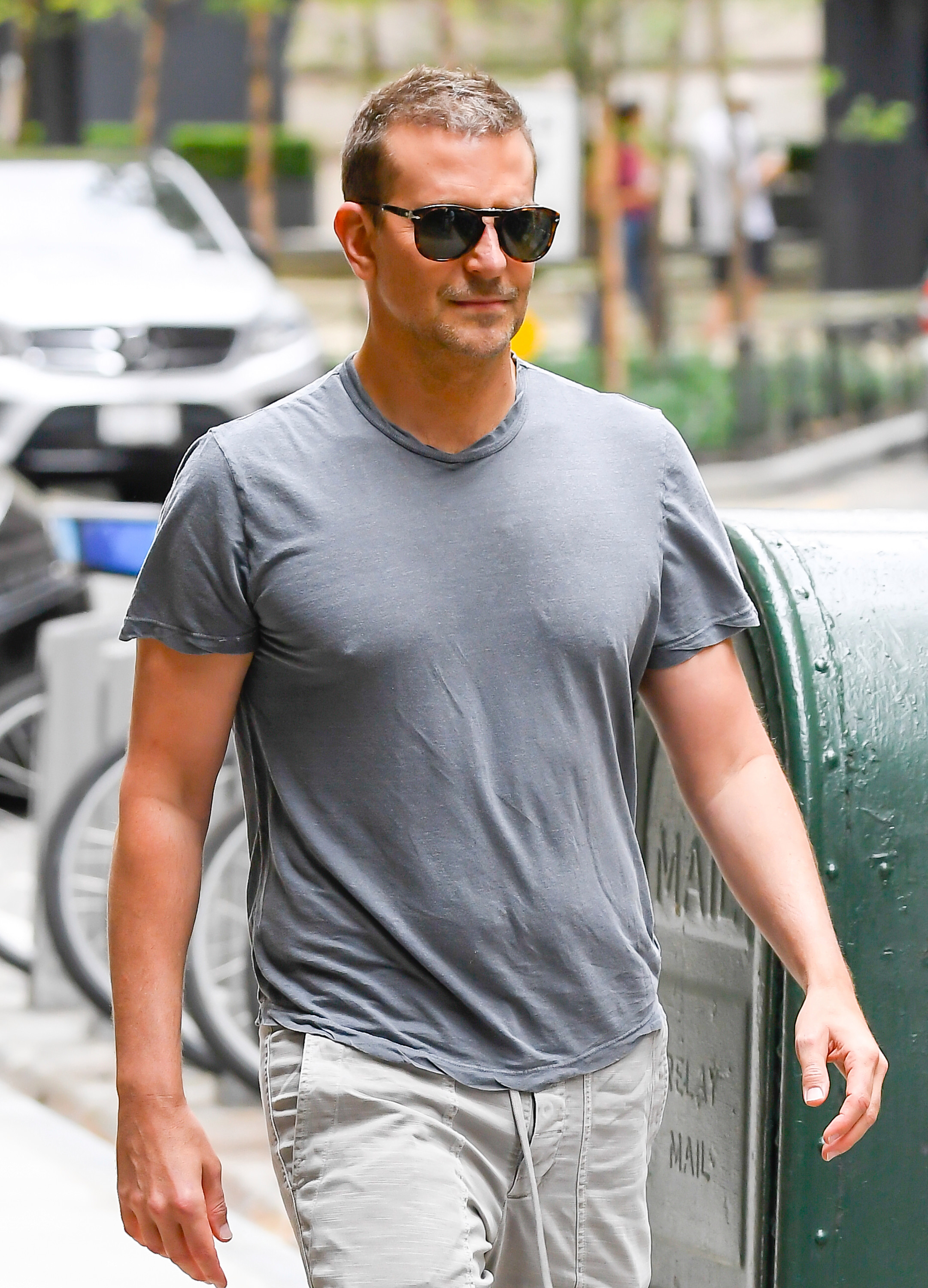 Bradley Cooper get spotted out in New York the day it's revealed that his ex Irina Shayk is dating Kanye West.
Getty Images 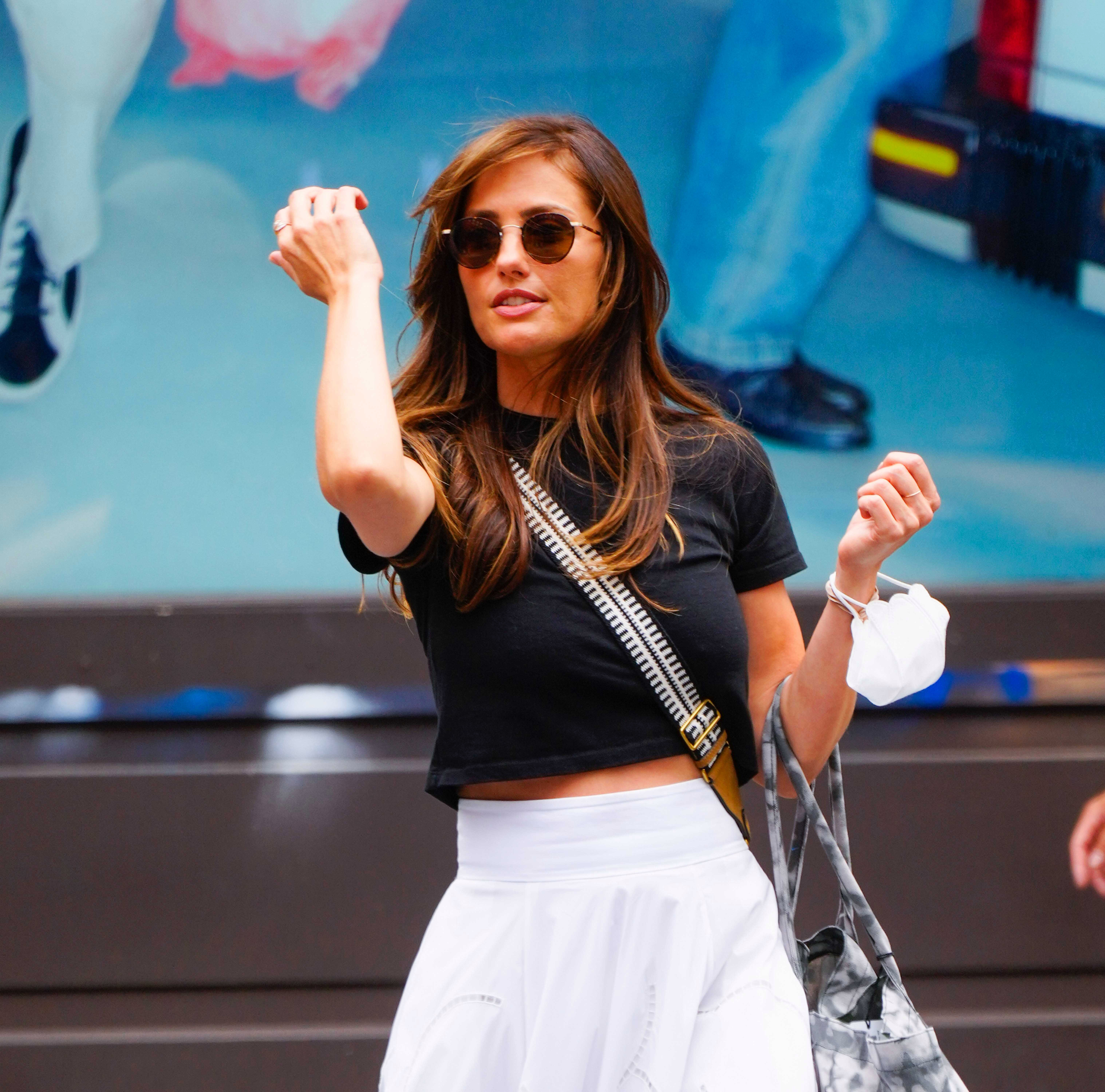 Minka Kelly looks in good spirits in New York after being spotted with Trevor Noah earlier in the month.
TheImageDirect.com 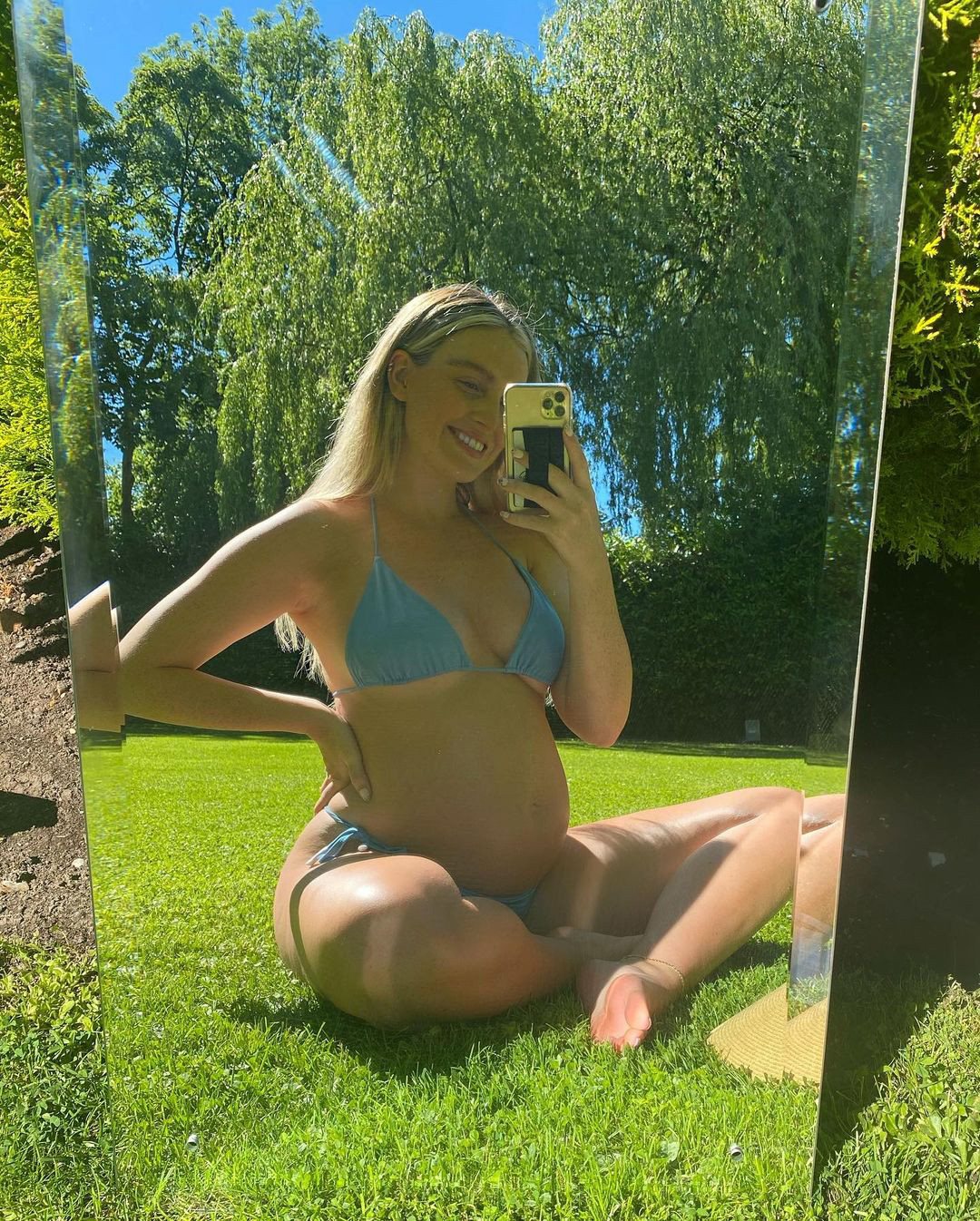 Perrie Edwards of Little Mix beams in a bikini as her baby bump grows.
Instagram

Will Ferrell shows his fandom for the Netflix series "Cheer" as he wears a Navarro Cheer T-shirt.
BACKGRID 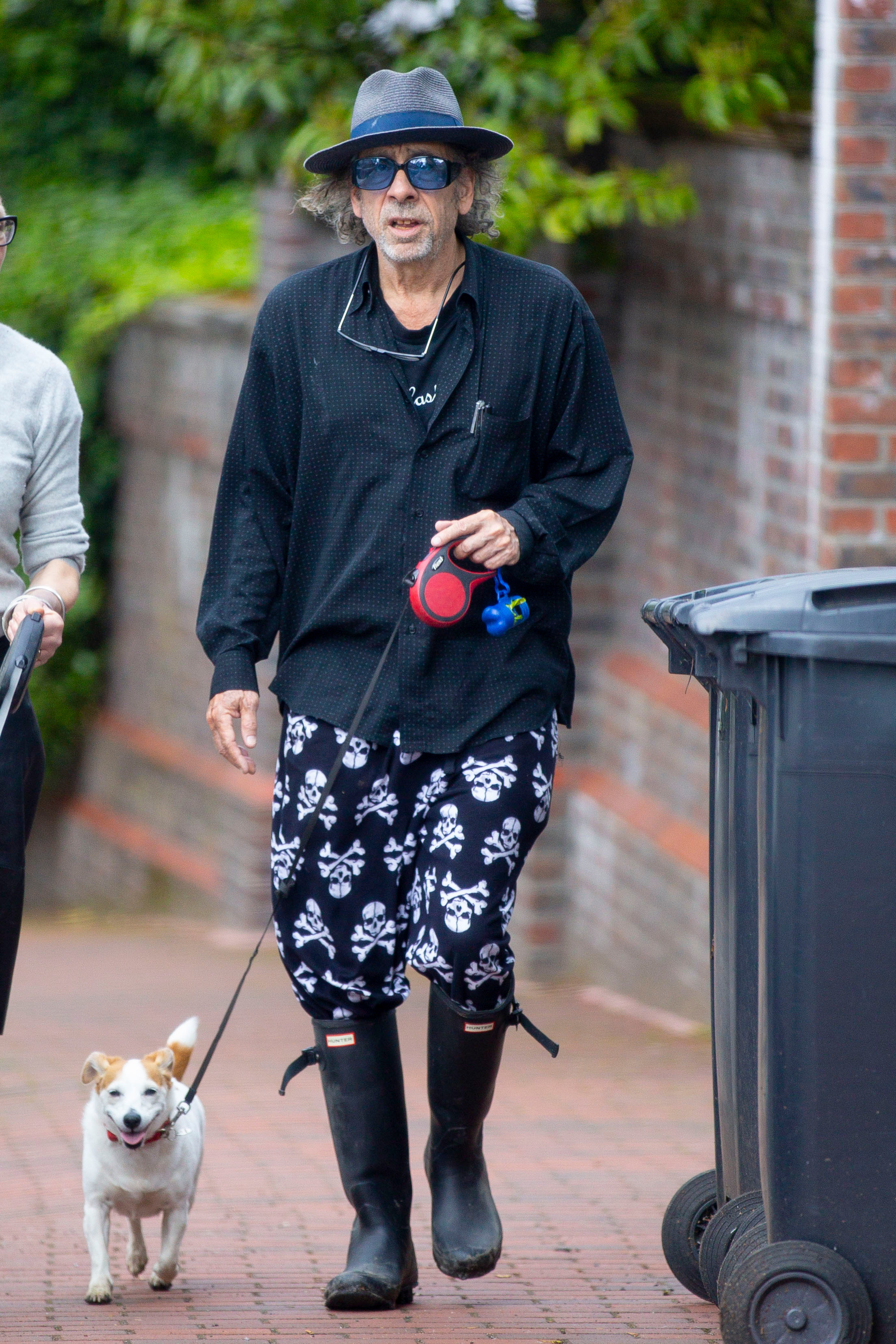 Tim Burton goes for a walk with his dog in skull pajama pants and rain boots.
MEGA 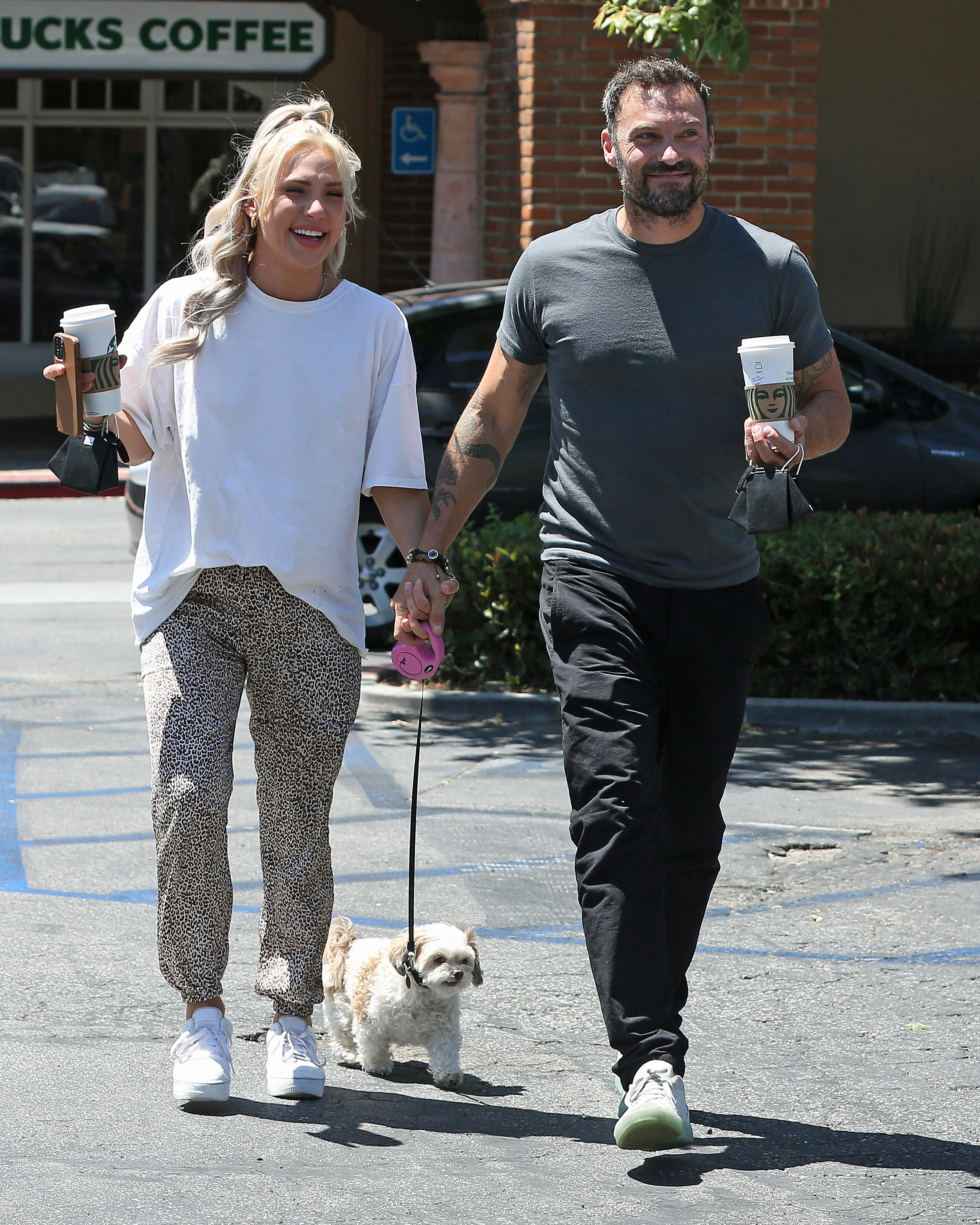 Brian Austin Green and Sharna Burgess appear to be going strong as they grab coffee together in Malibu, Calif.
MEGA 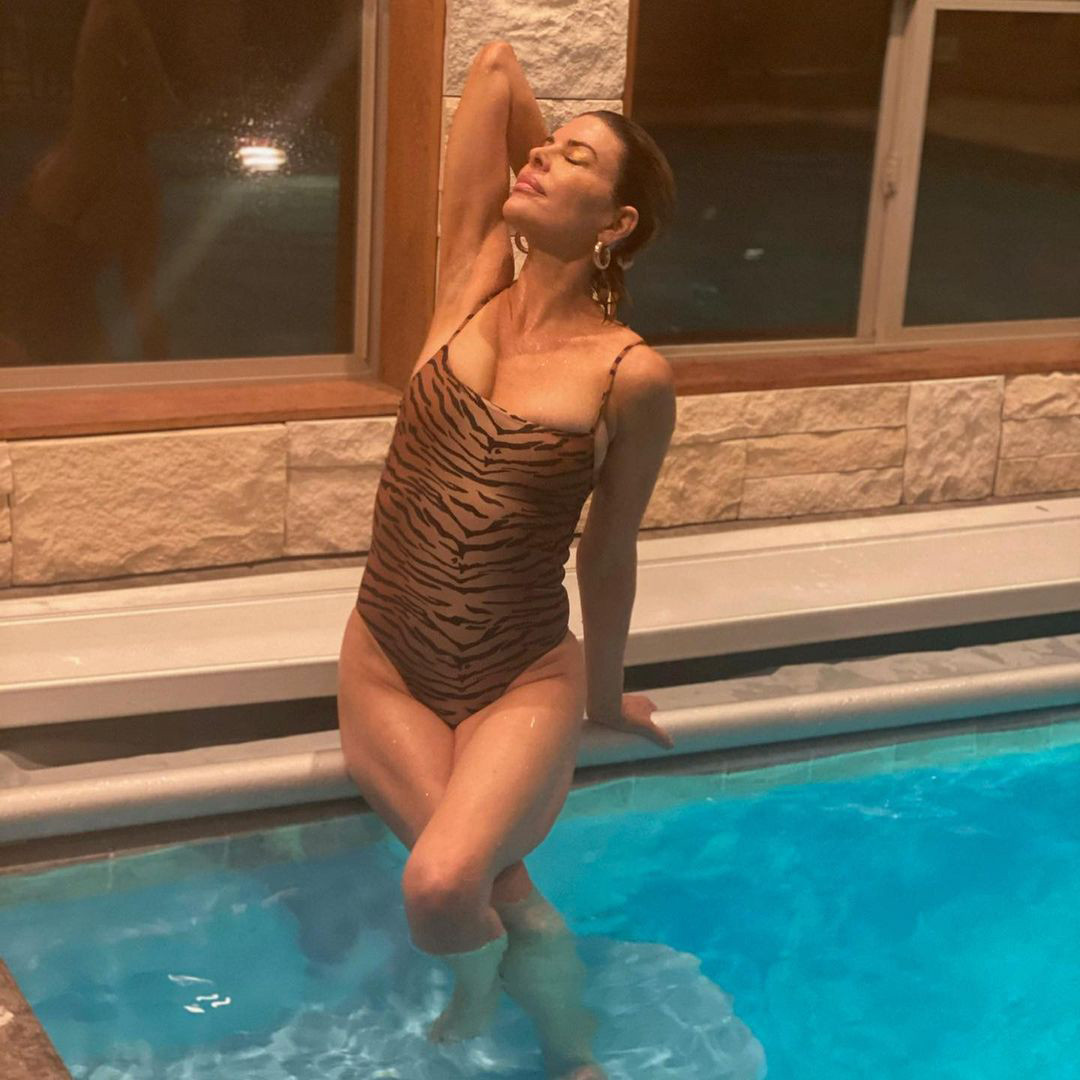 Lisa Rinna shares a bathing suit pic from her Lake Tahoe trip with the women of "Real Housewives of Beverly Hills."
Instagram 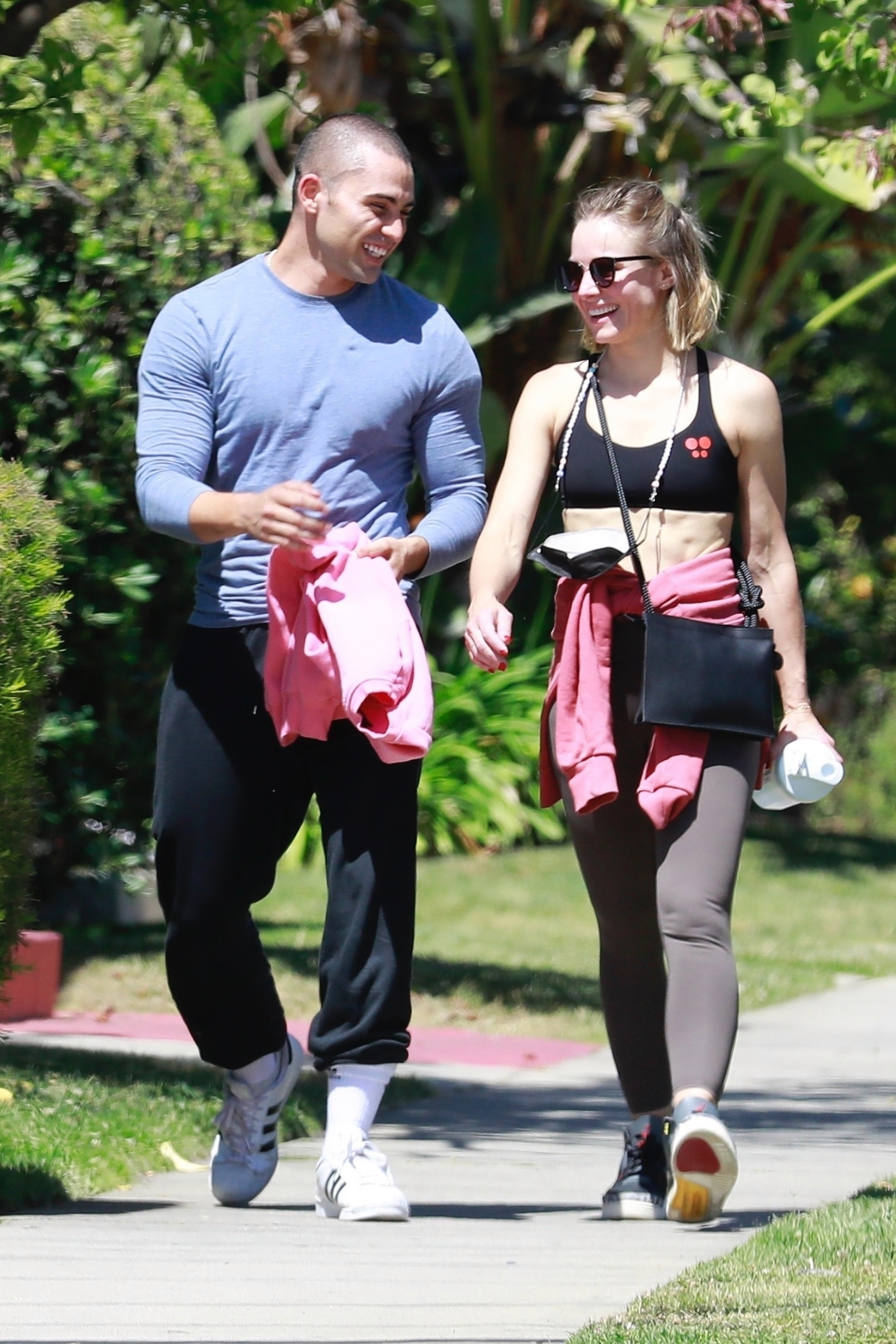 Good friends Kristen Bell and Benjamin Levy Aguilar smile and laugh together on their walk to the gym together.
BACKGRID 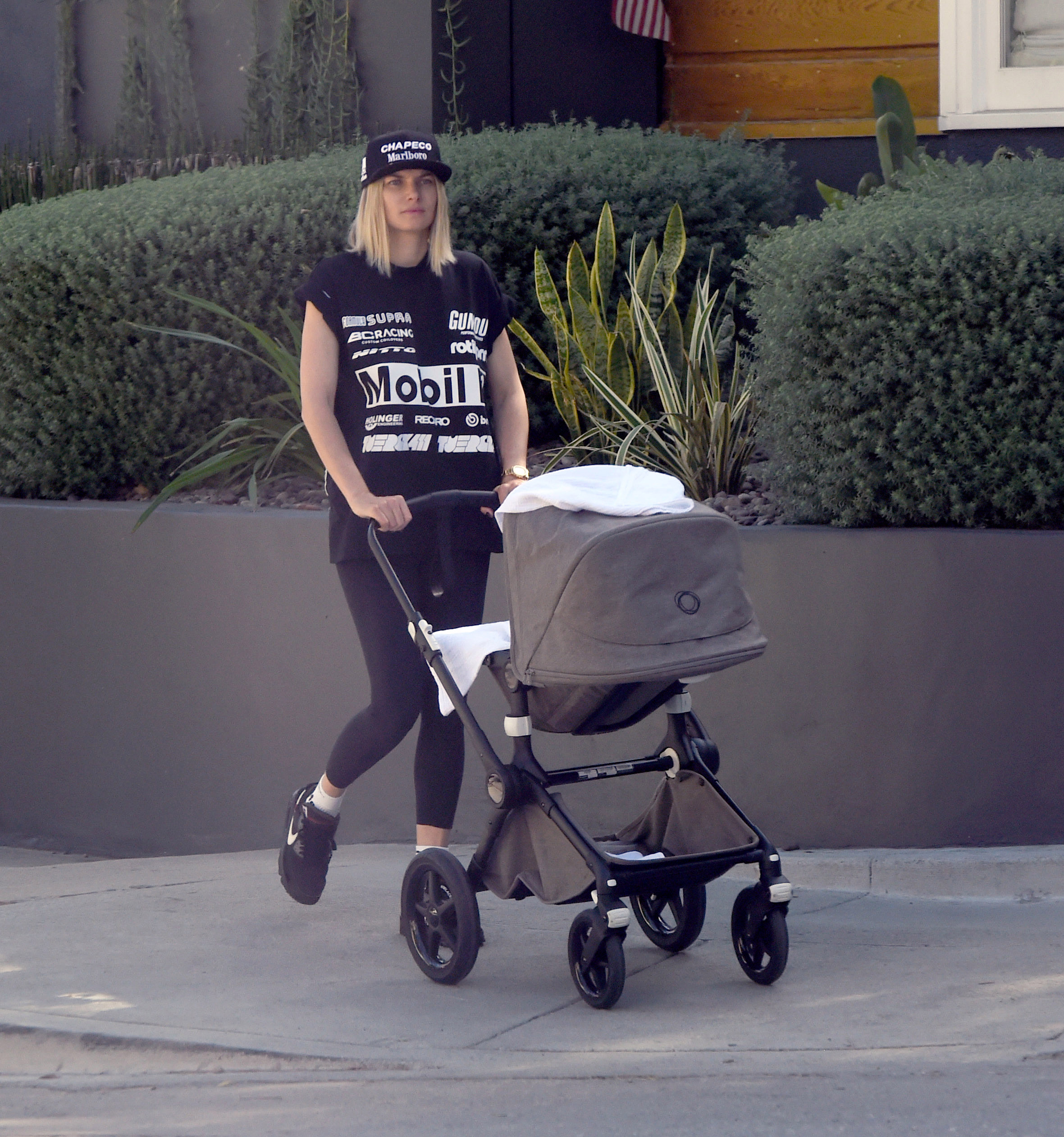 Australian model Jessica Hart goes for an afternoon stroll with her baby in Los Angeles.
TheImageDirect.com 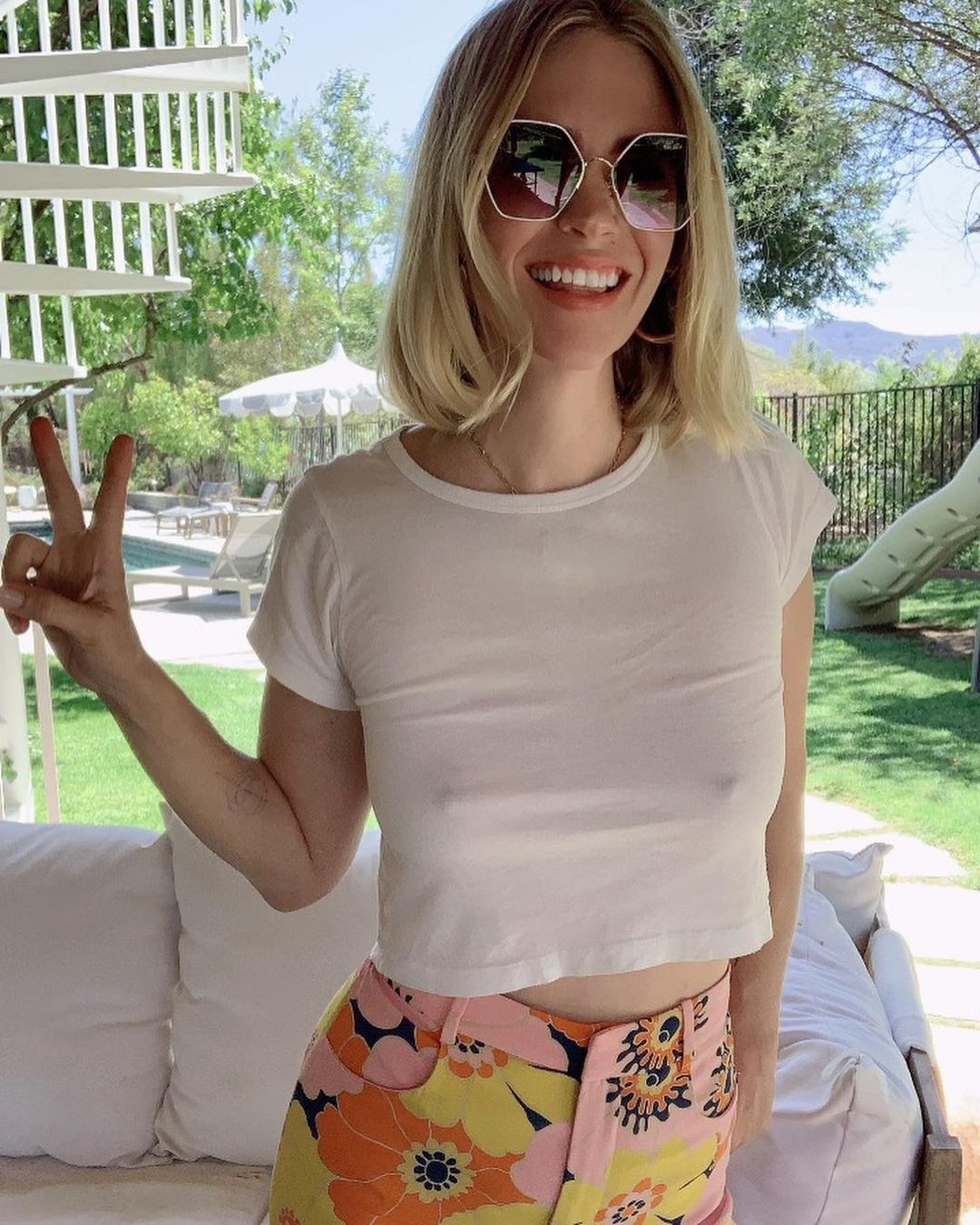 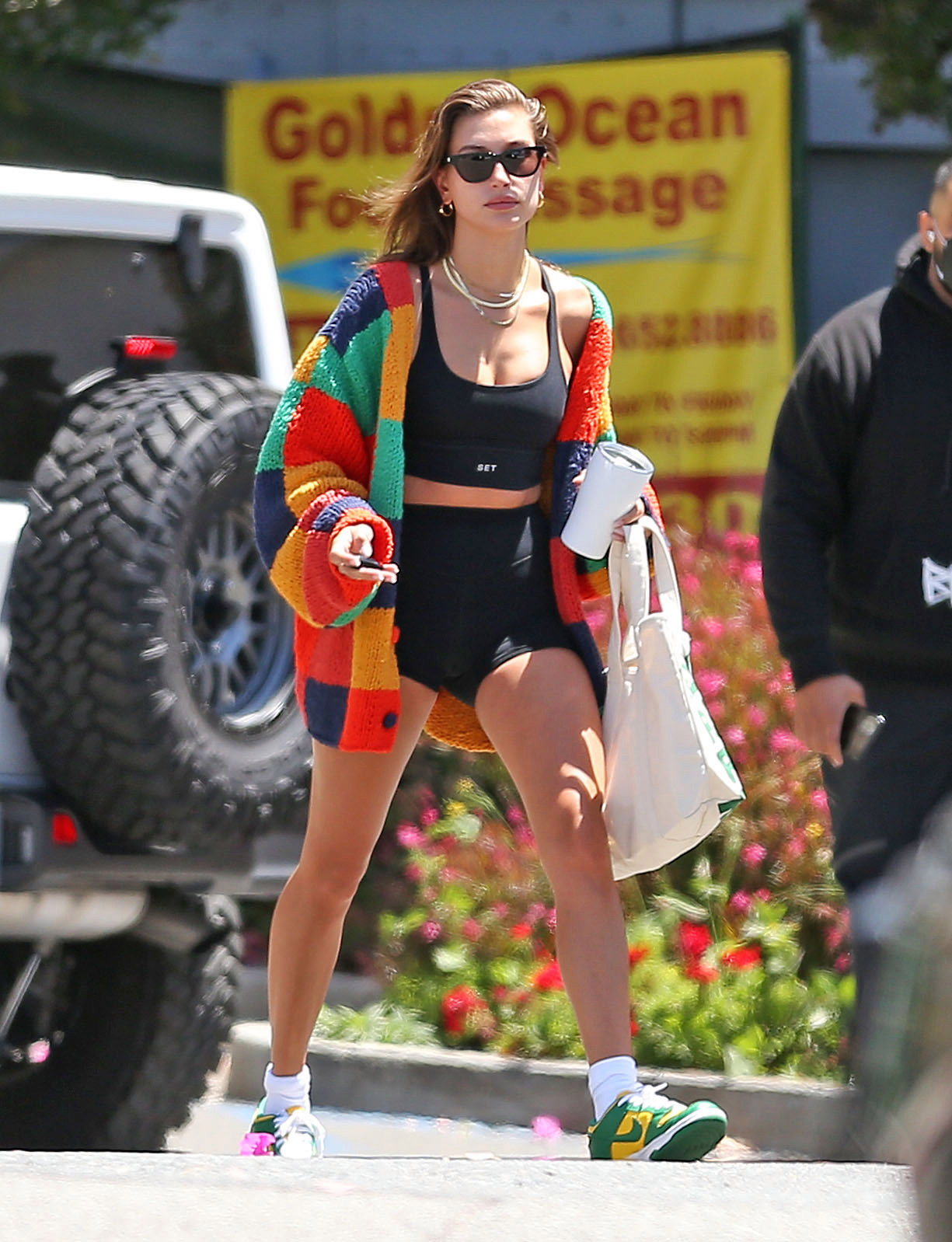 Hailey Baldwin leaves her Pilates class in her workout gear and an oversized cardigan.
MEGA 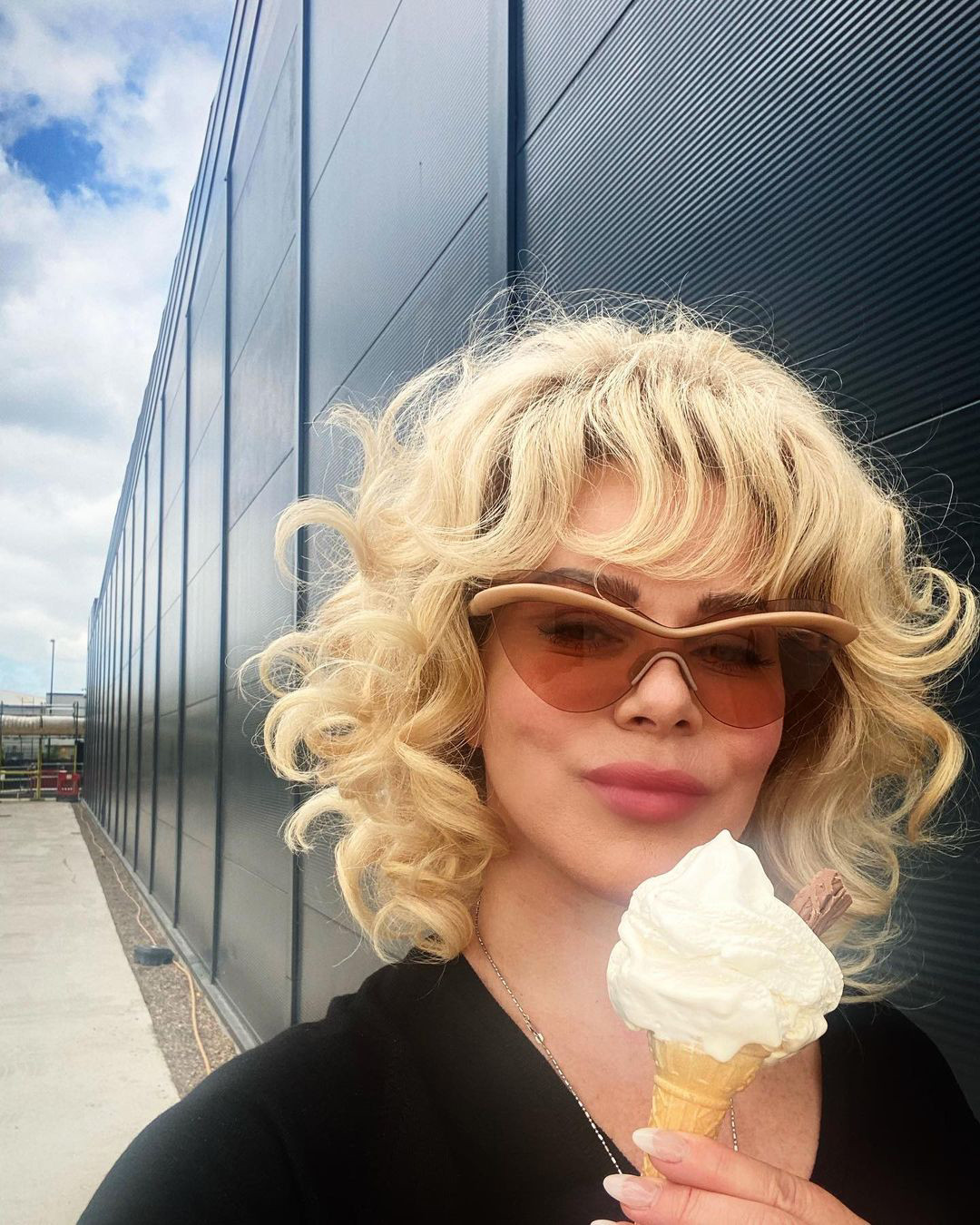