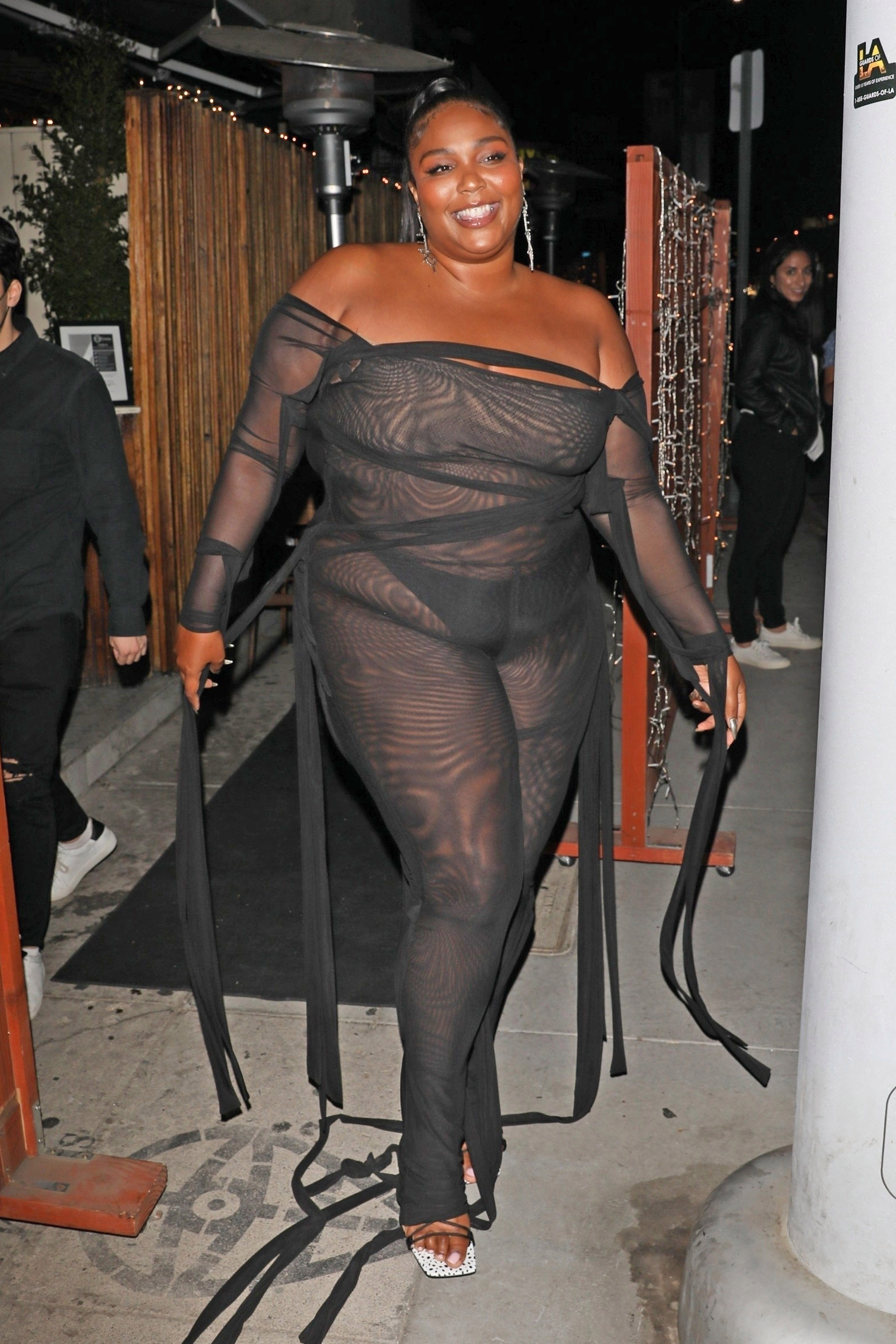 Lizzo beams in a sheer dress while leaving "The Nice Guy" in West Hollywood.
BACKGRID 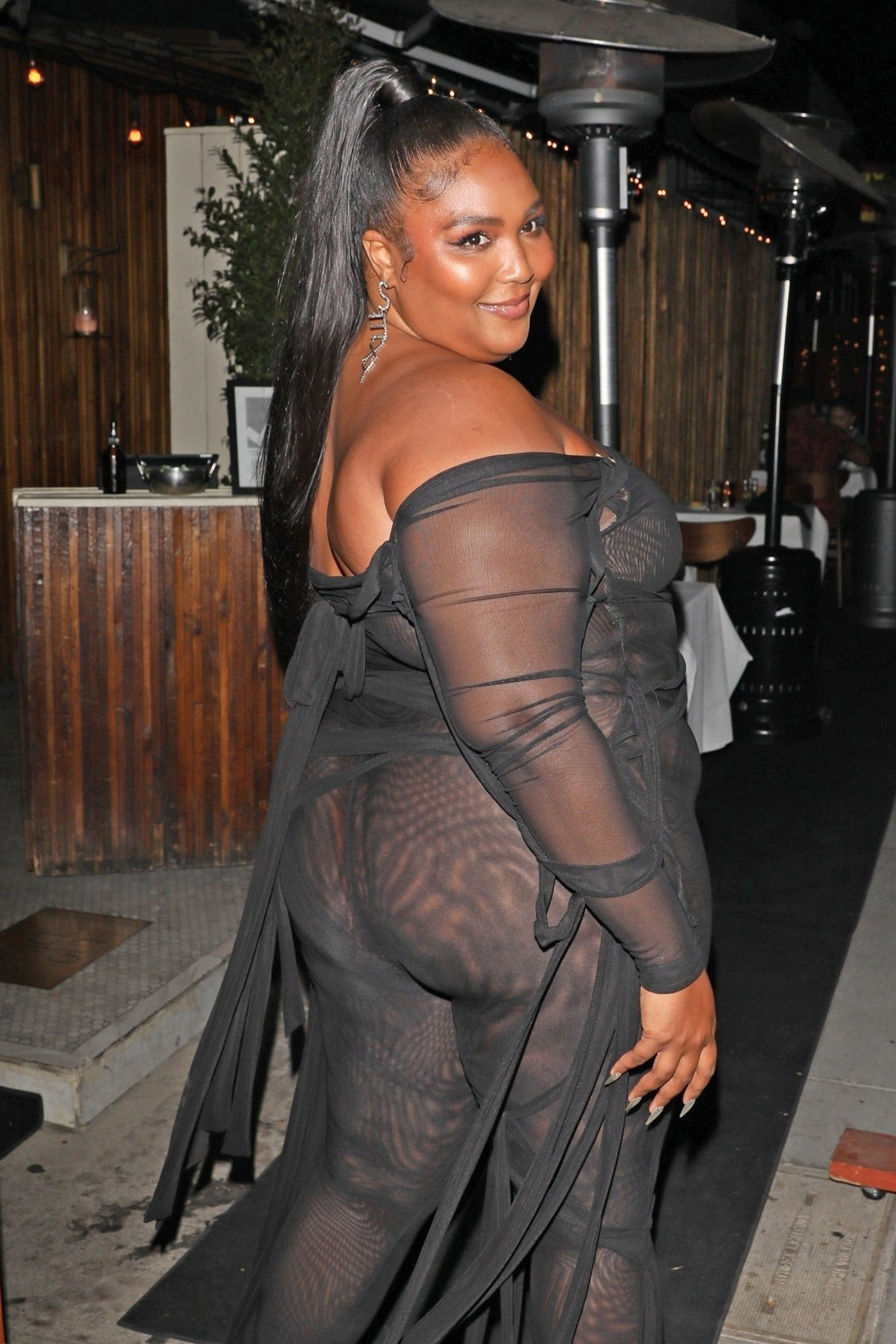 The "Truth Hurts" singer bared her bum in the revealing number.
BACKGRID 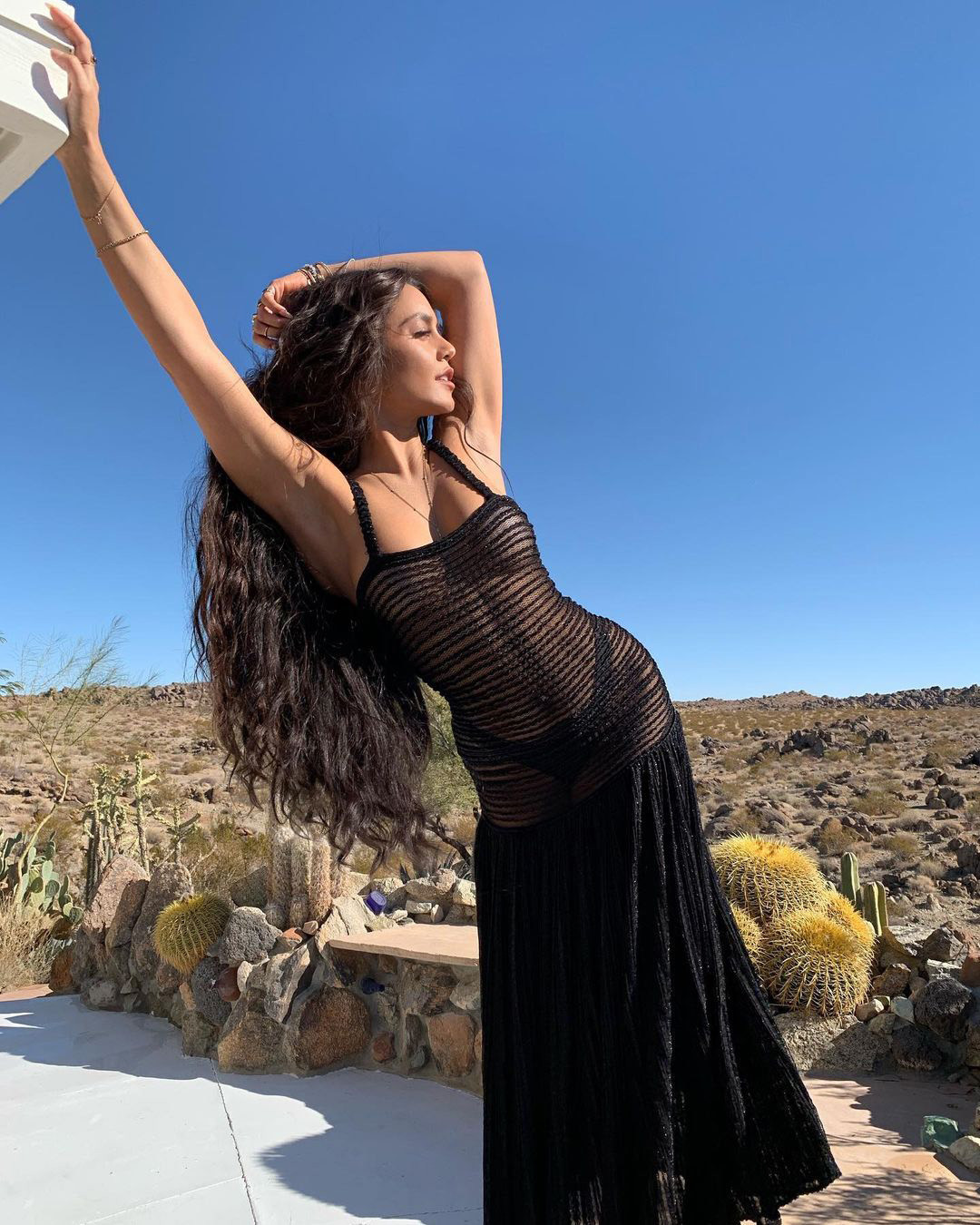 Vanessa Hudgens strikes a pose as she heads to set for a Caliwater ad.
Instagram 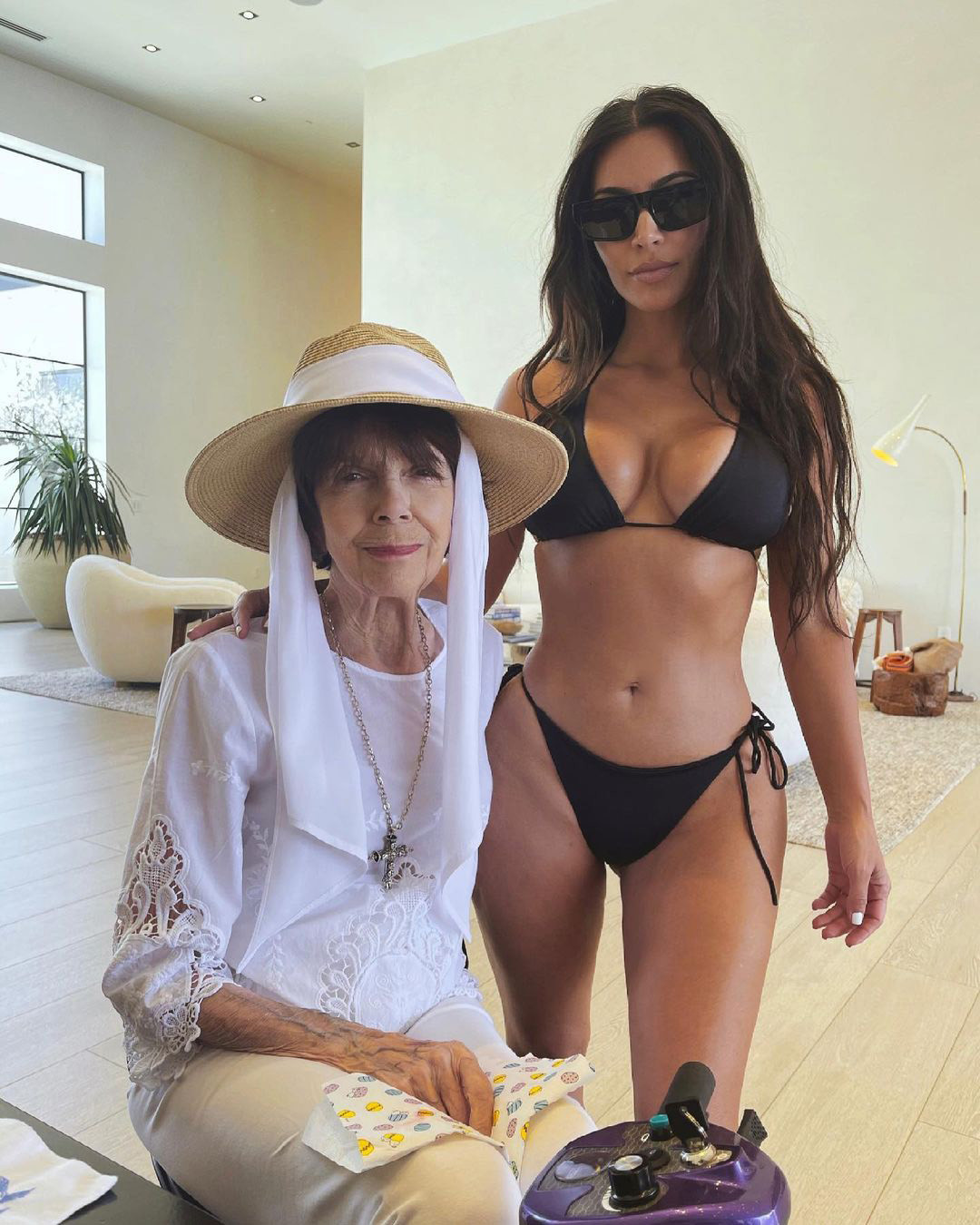 Kim Kardashian poses next to her grandmother, MJ.
Instagram 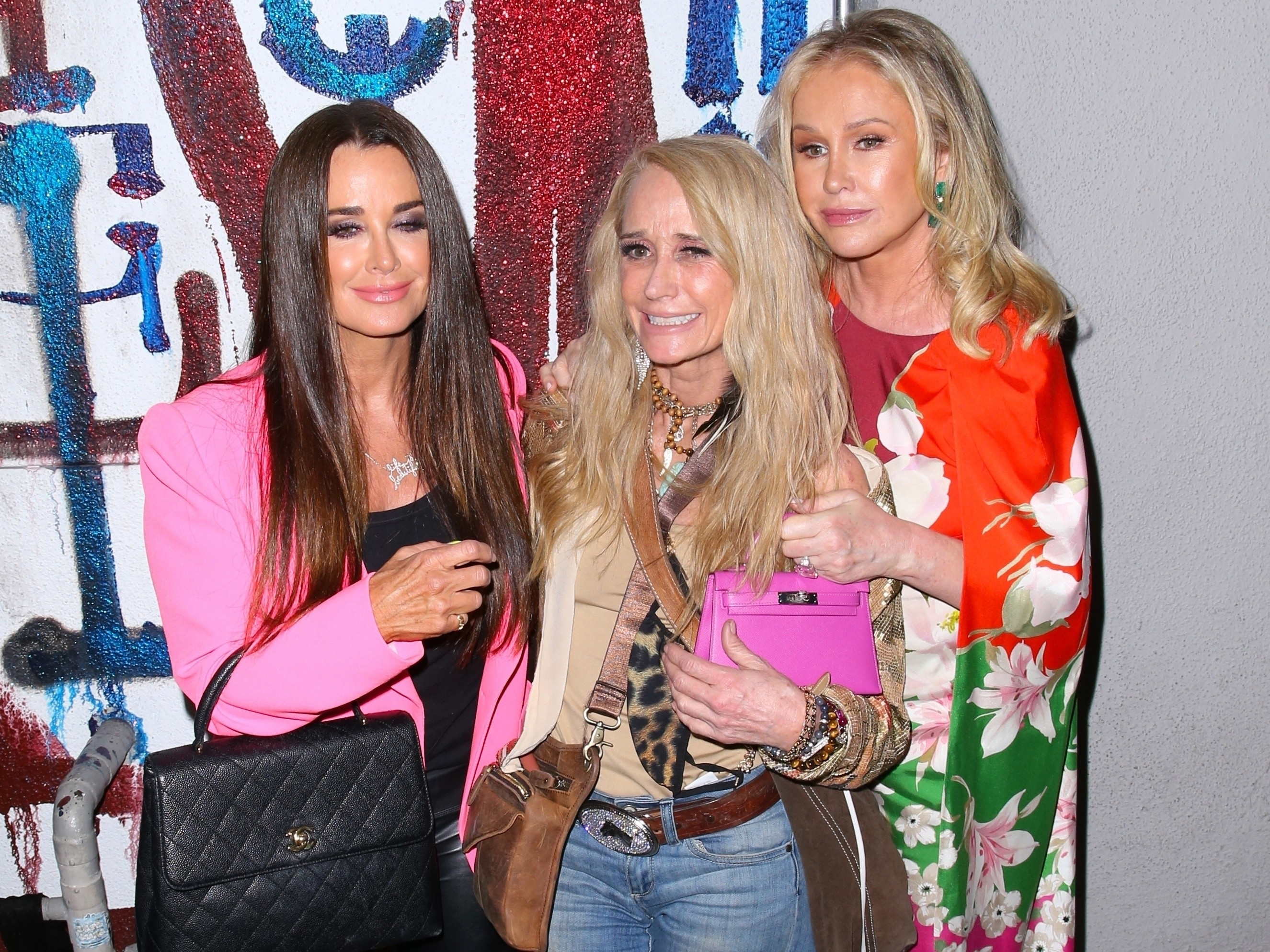 Sisters Kathy Hilton, Kyle Richards and Kim Richards look like they're having fun at Craig's in West Hollywood.
BACKGRID 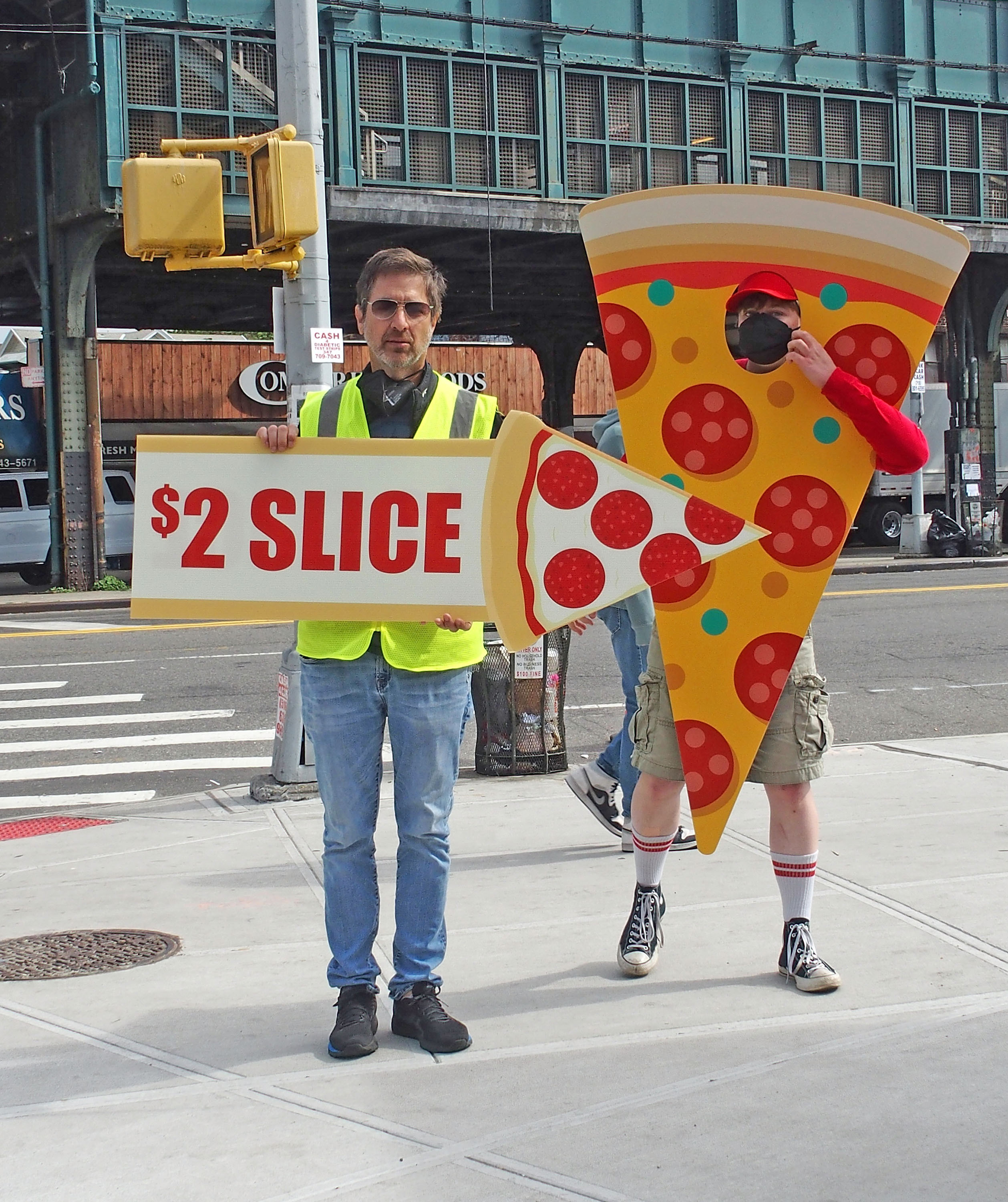 Ray Romano advertises $2 slices on the set of his new project in New York.
Getty Images 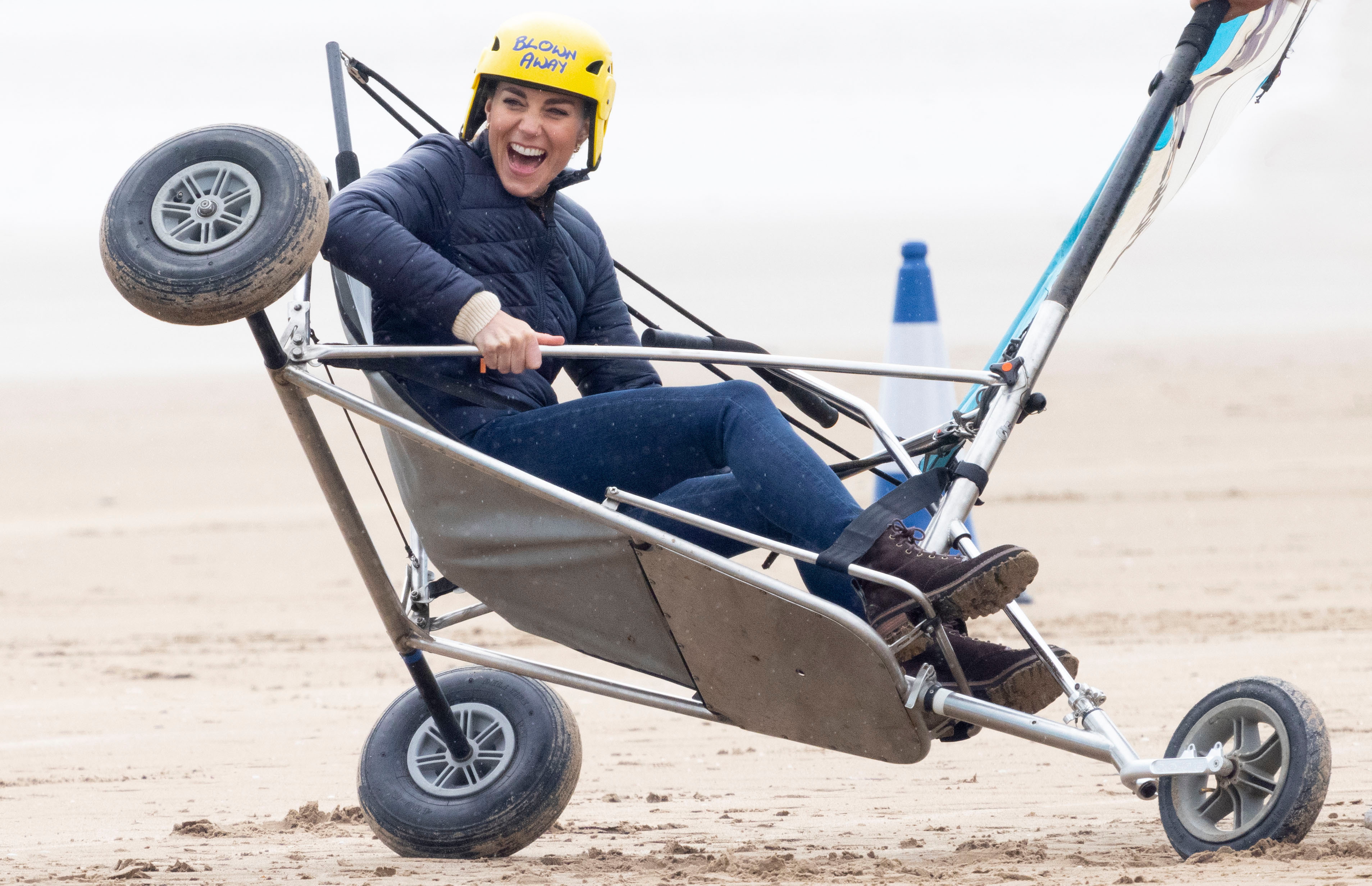 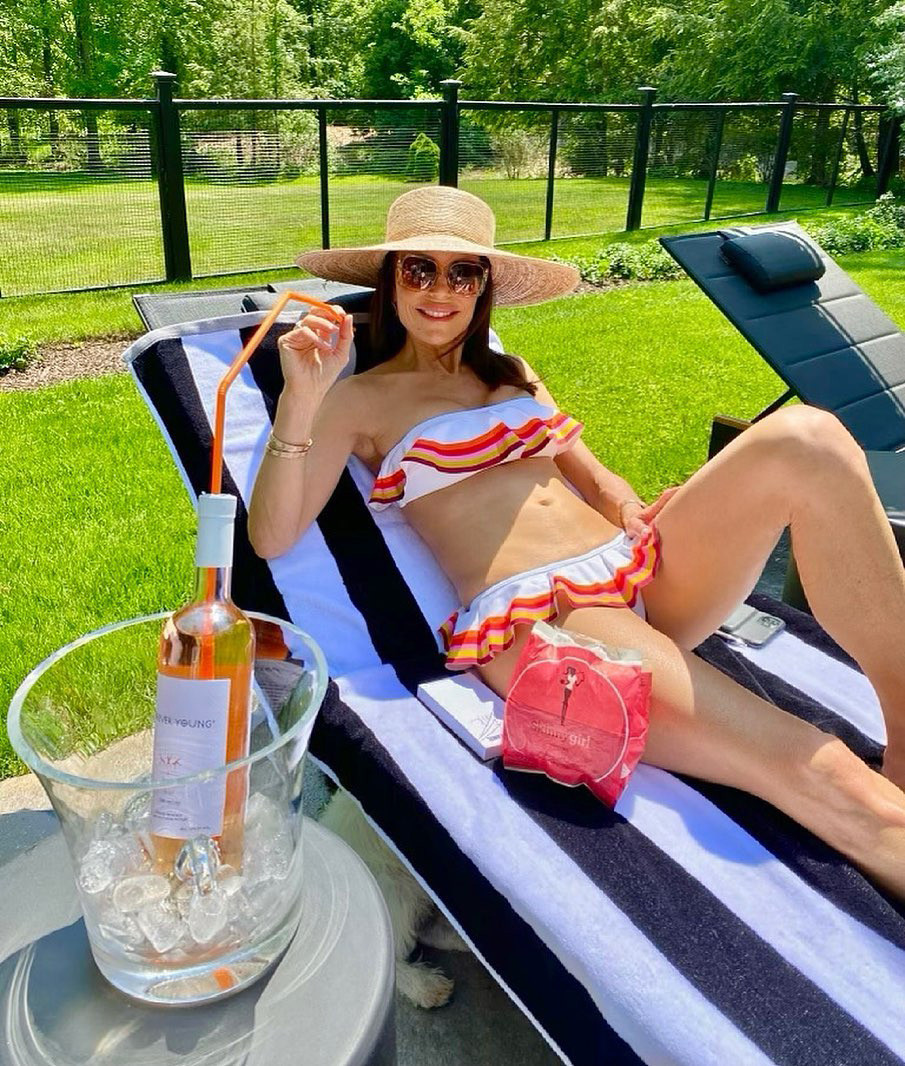 Bethenny Frankel soaks up the sun with a supersized straw.
Instagram 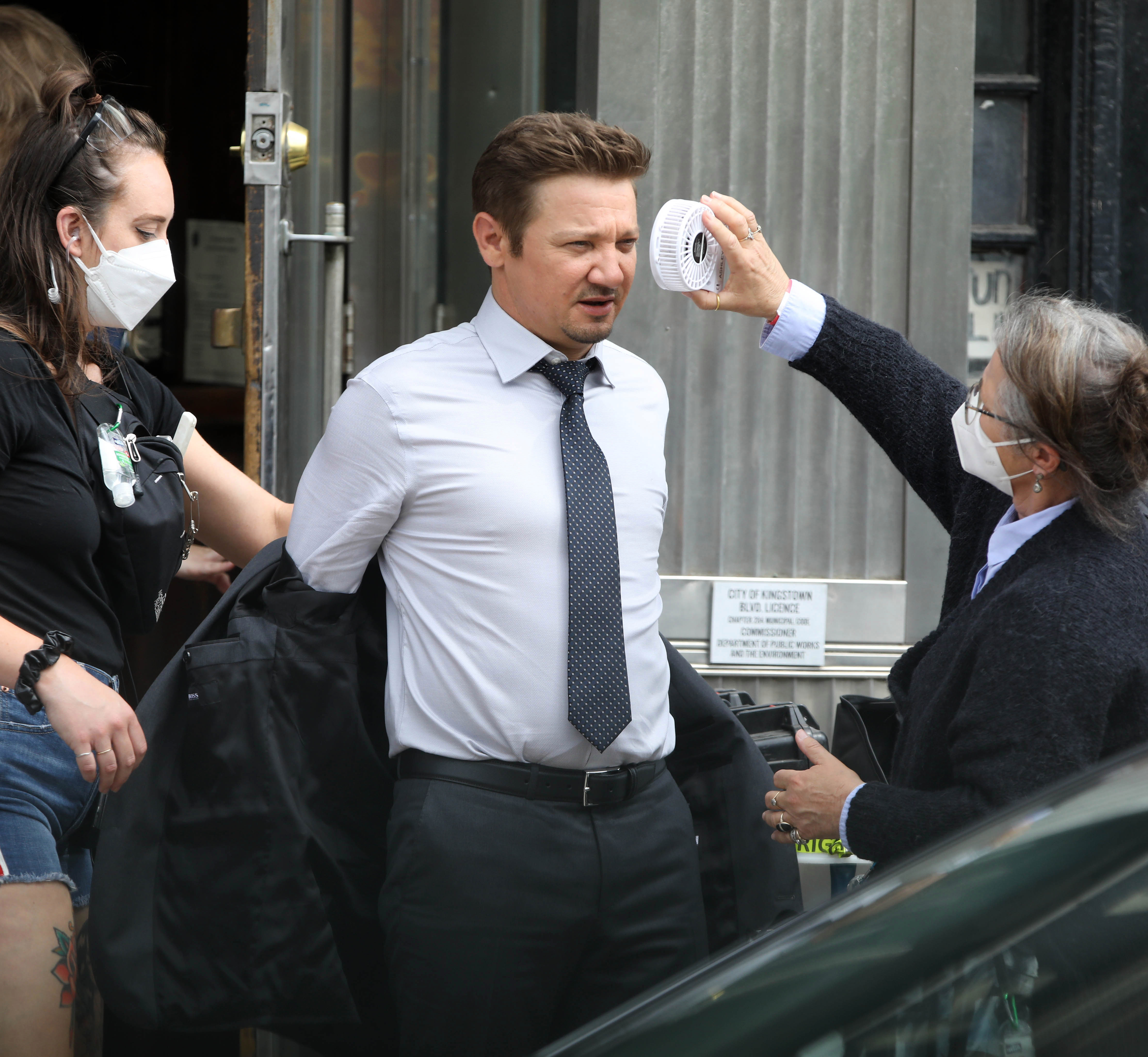 Jeremy Renner gets cooled down while on set for "Mayor of Kingstown" in Toronto.
TheImageDirect.com 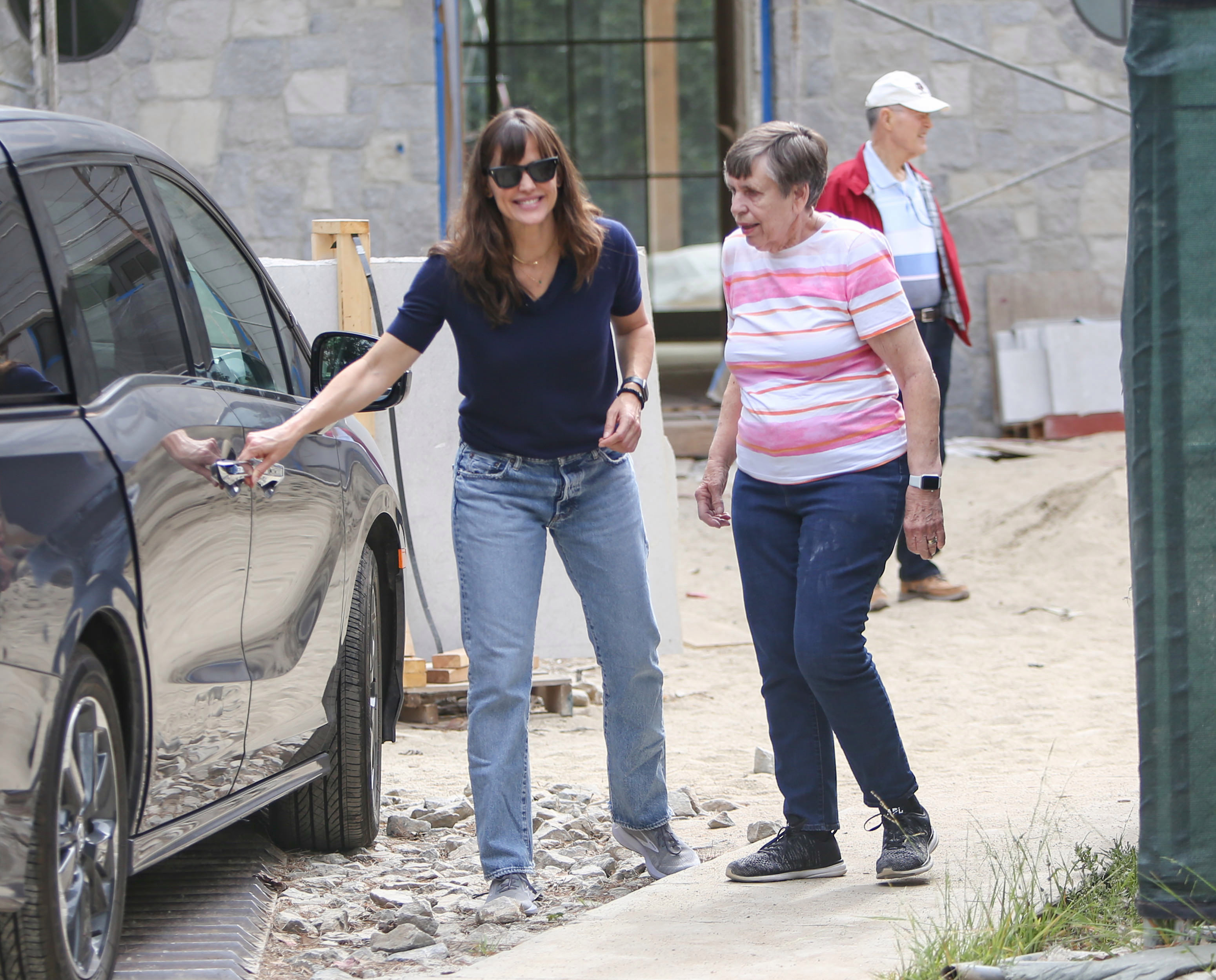 Jennifer Garner appears to be in a good mood as she shows her parents her new house amid Ben Affleck's reunion with Jennifer Lopez.
MEGA 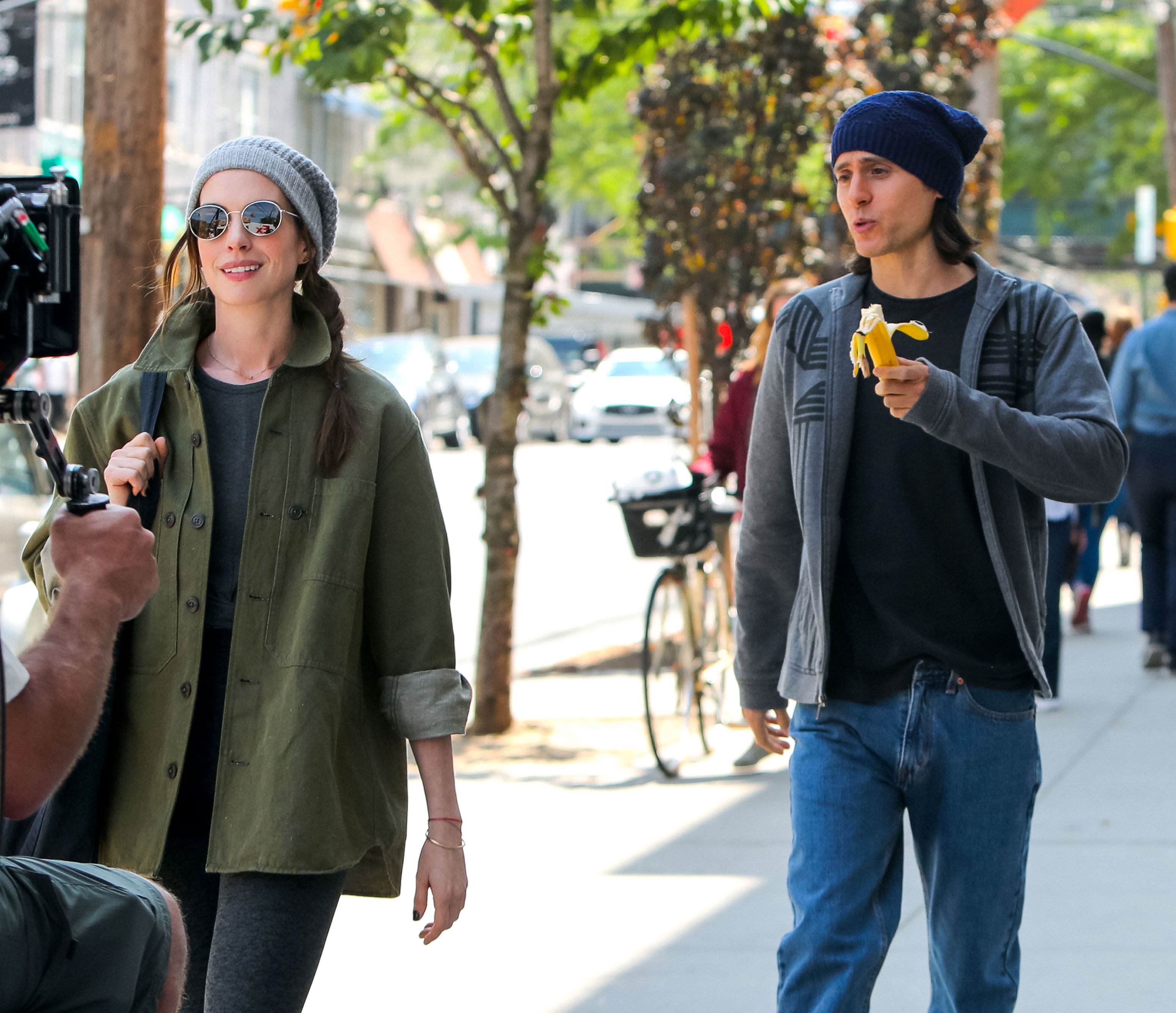 Anne Hathaway and Jared Leto film their new show "WeCrashed," which is about the saga of WeWork.
MEGA 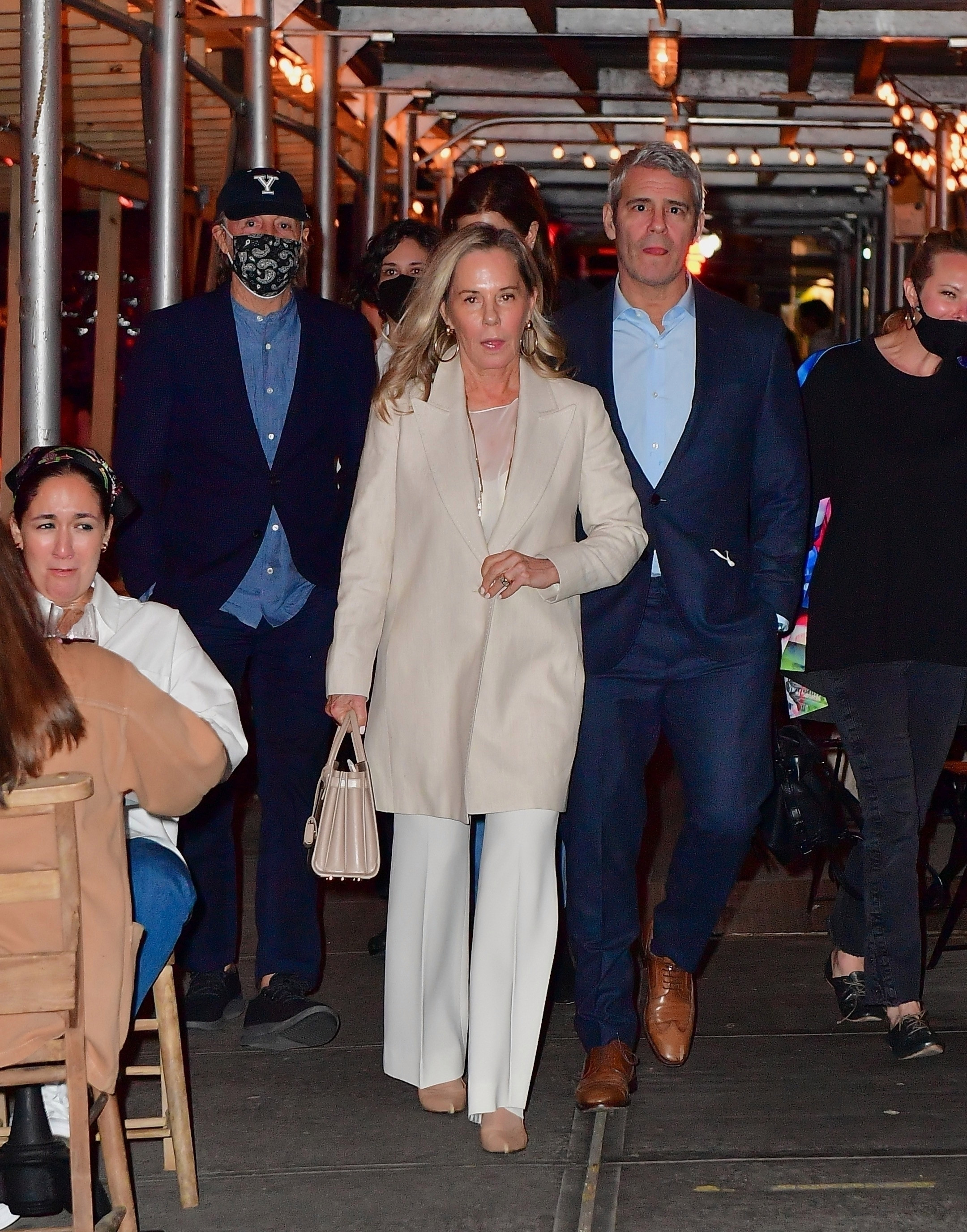 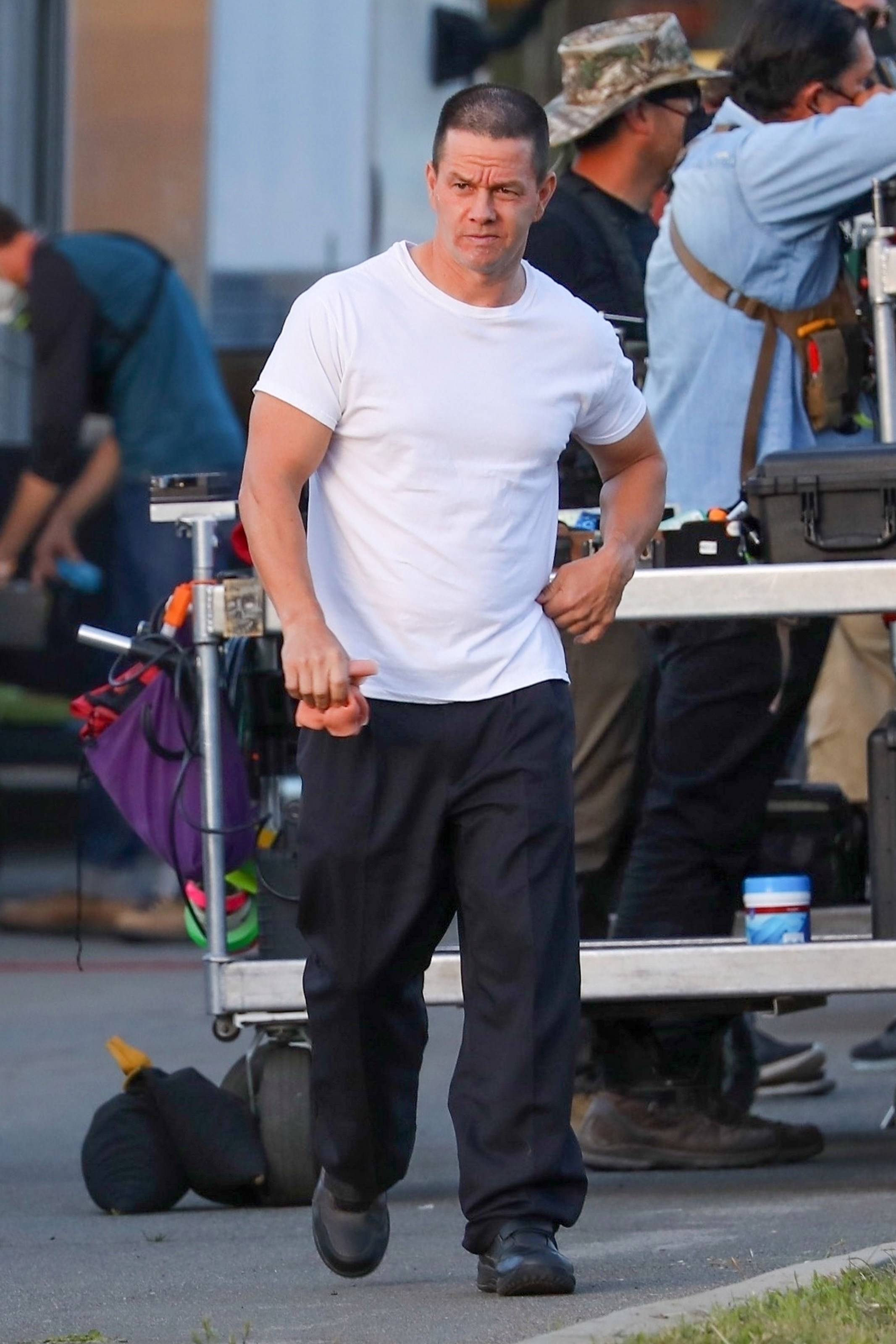 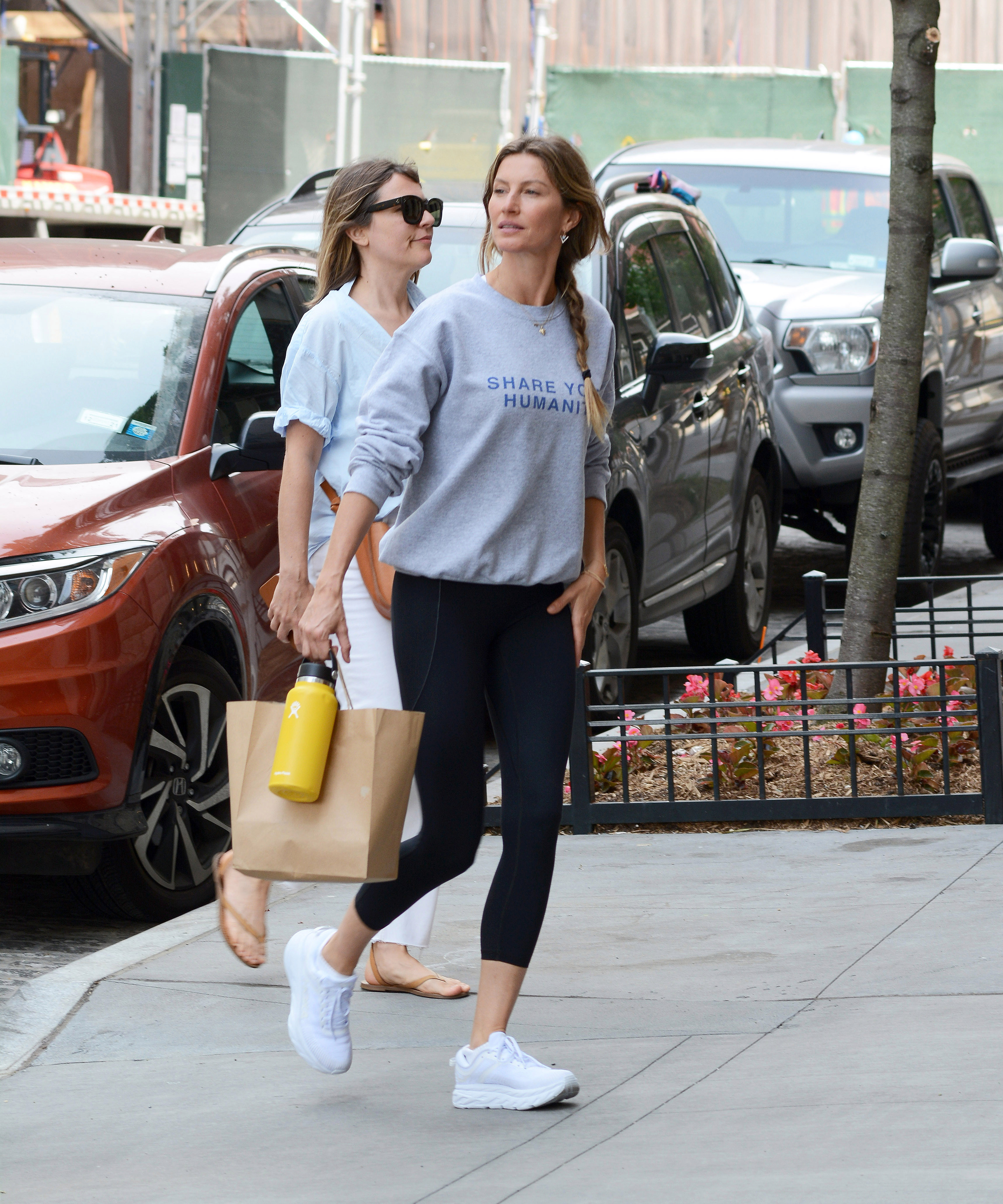 Gisele Bündchen wears a sweater that reads "Share Your Humanity" during an outing in New York.
TheImageDirect.com 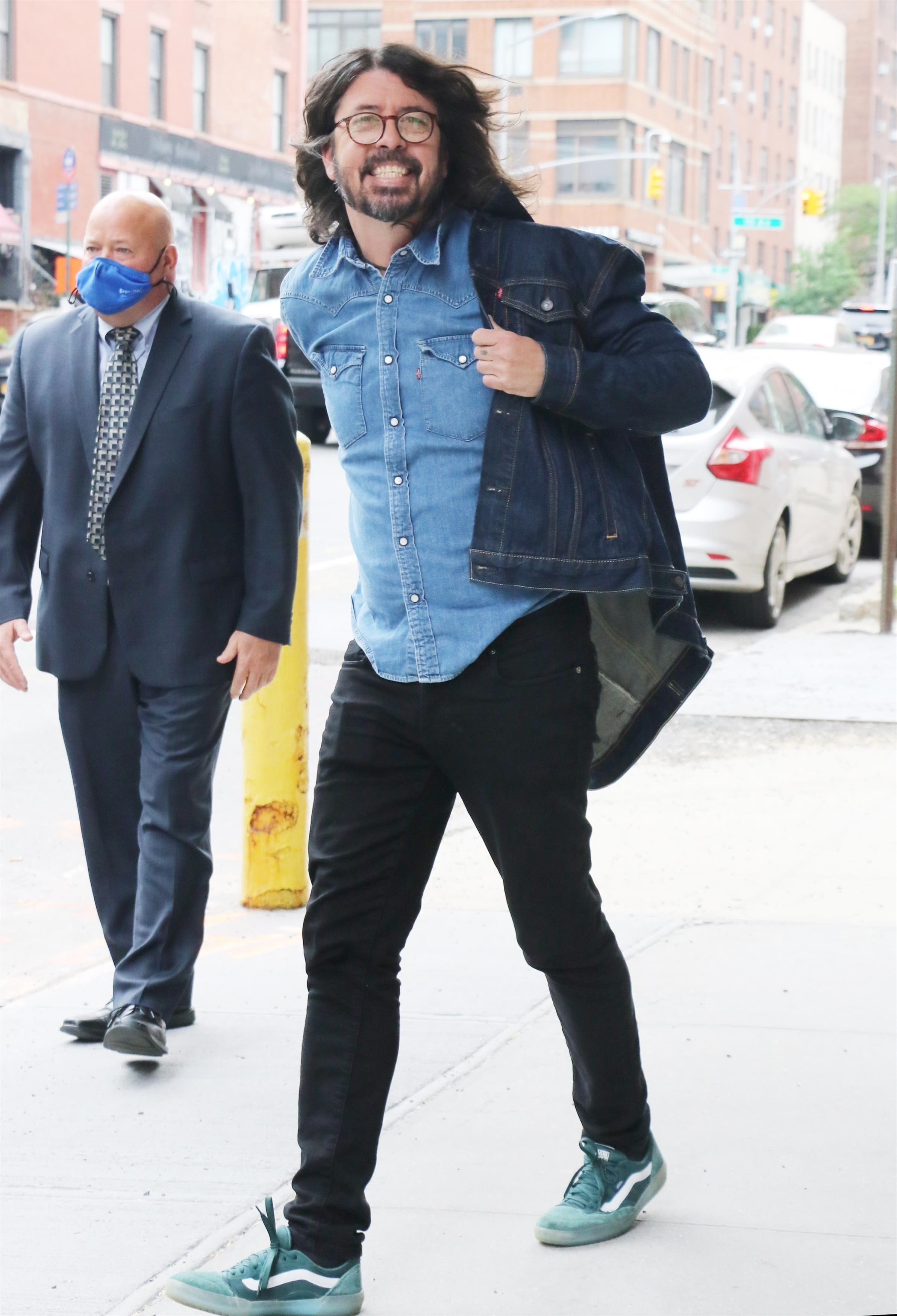 Dave Grohl seems to be having a great time while promoting his new show, "From Cradle to Stage," in New York.
BACKGRID

Erika Jayne, then and now: 12 pictures of the ‘RHOBH’ star’s changing face