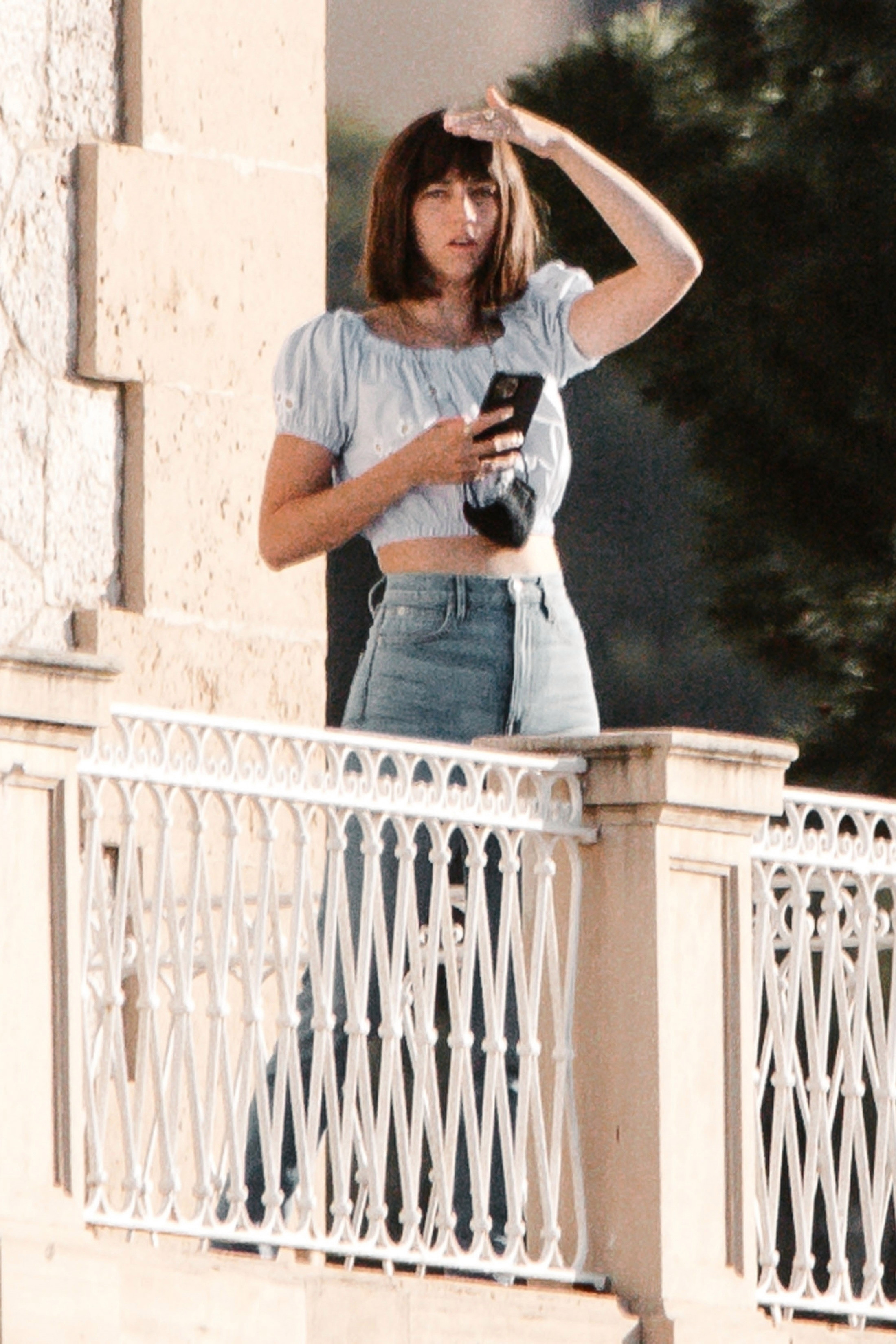 Ana de Armas has breakfast with friends in Mallorca amid her ex Ben Affleck allegedly getting back together with Jennifer Lopez.
BACKGRID 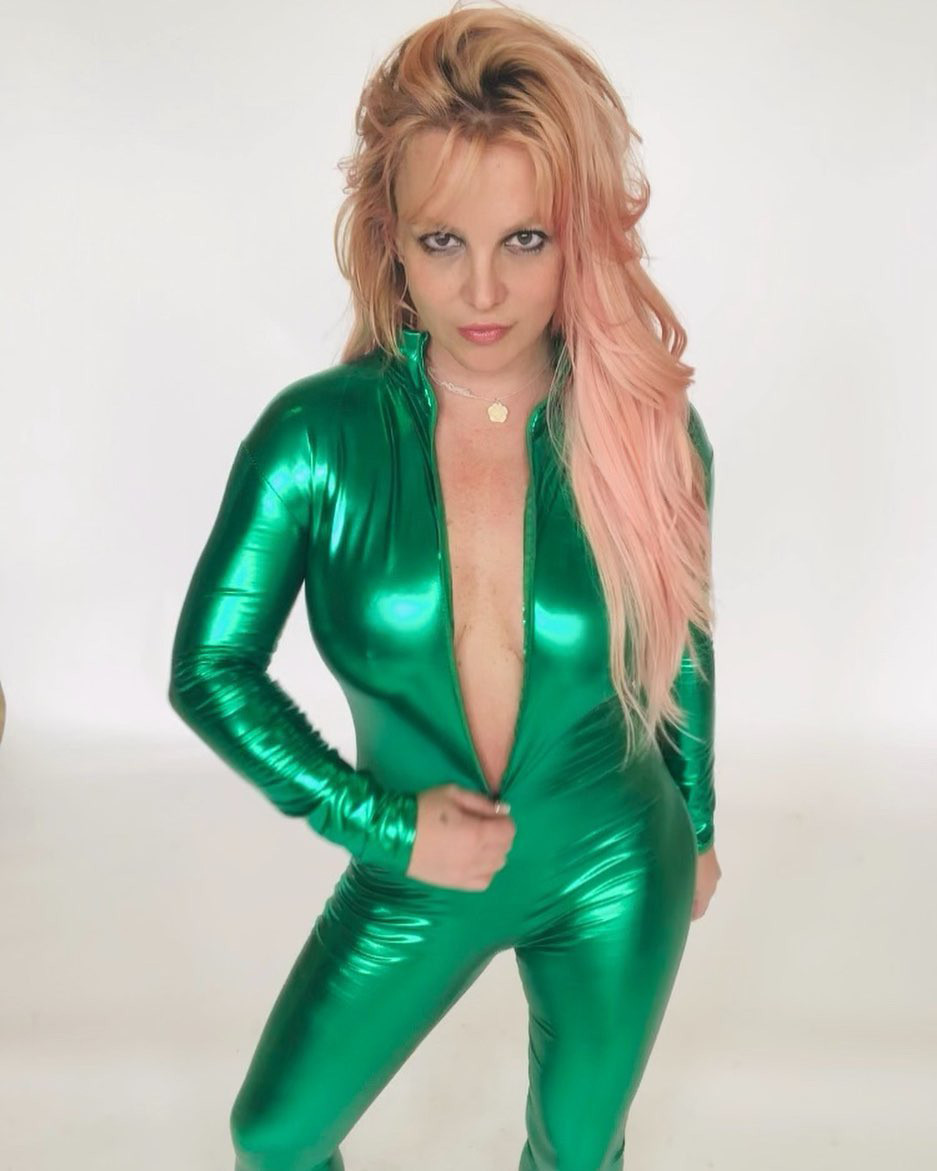 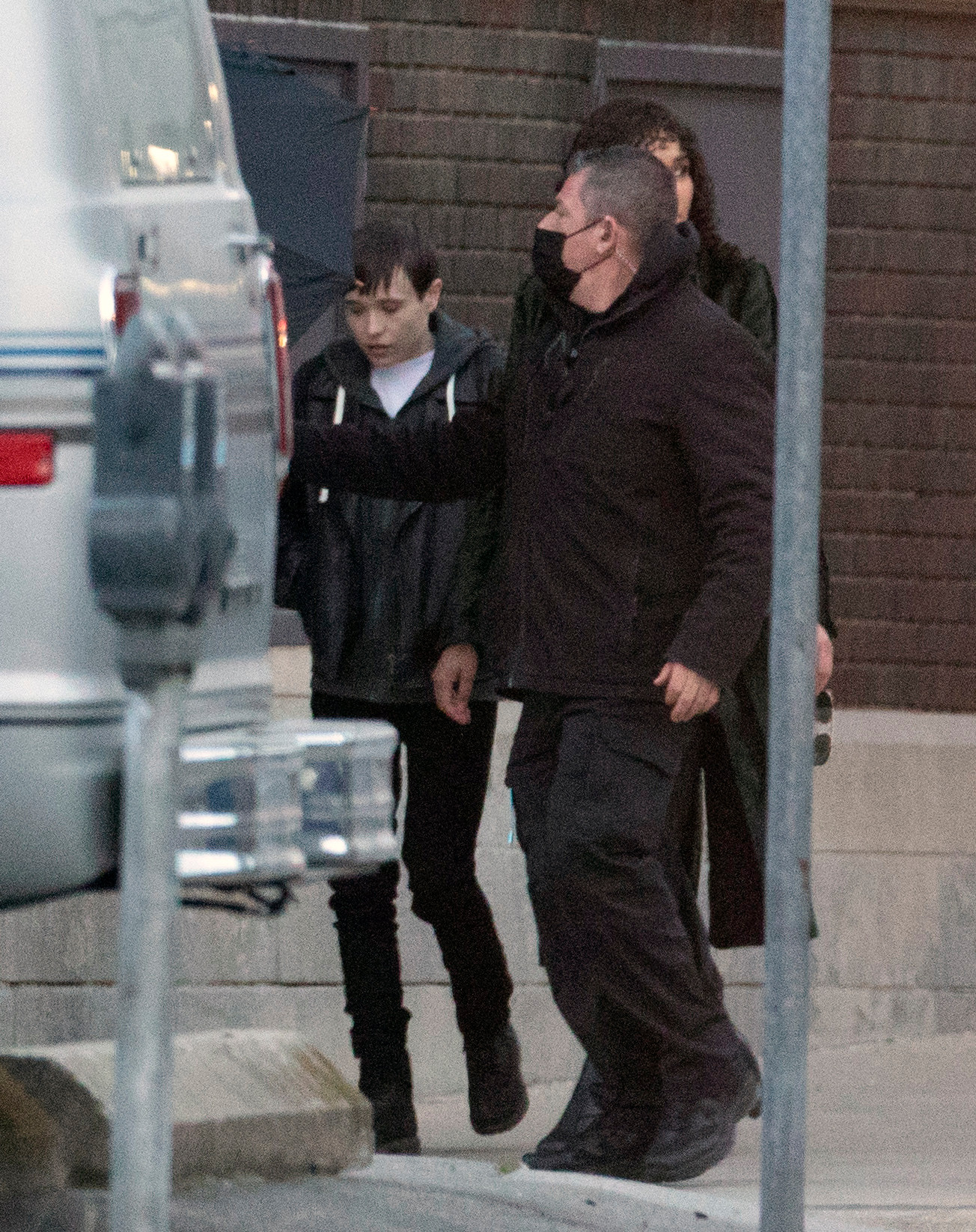 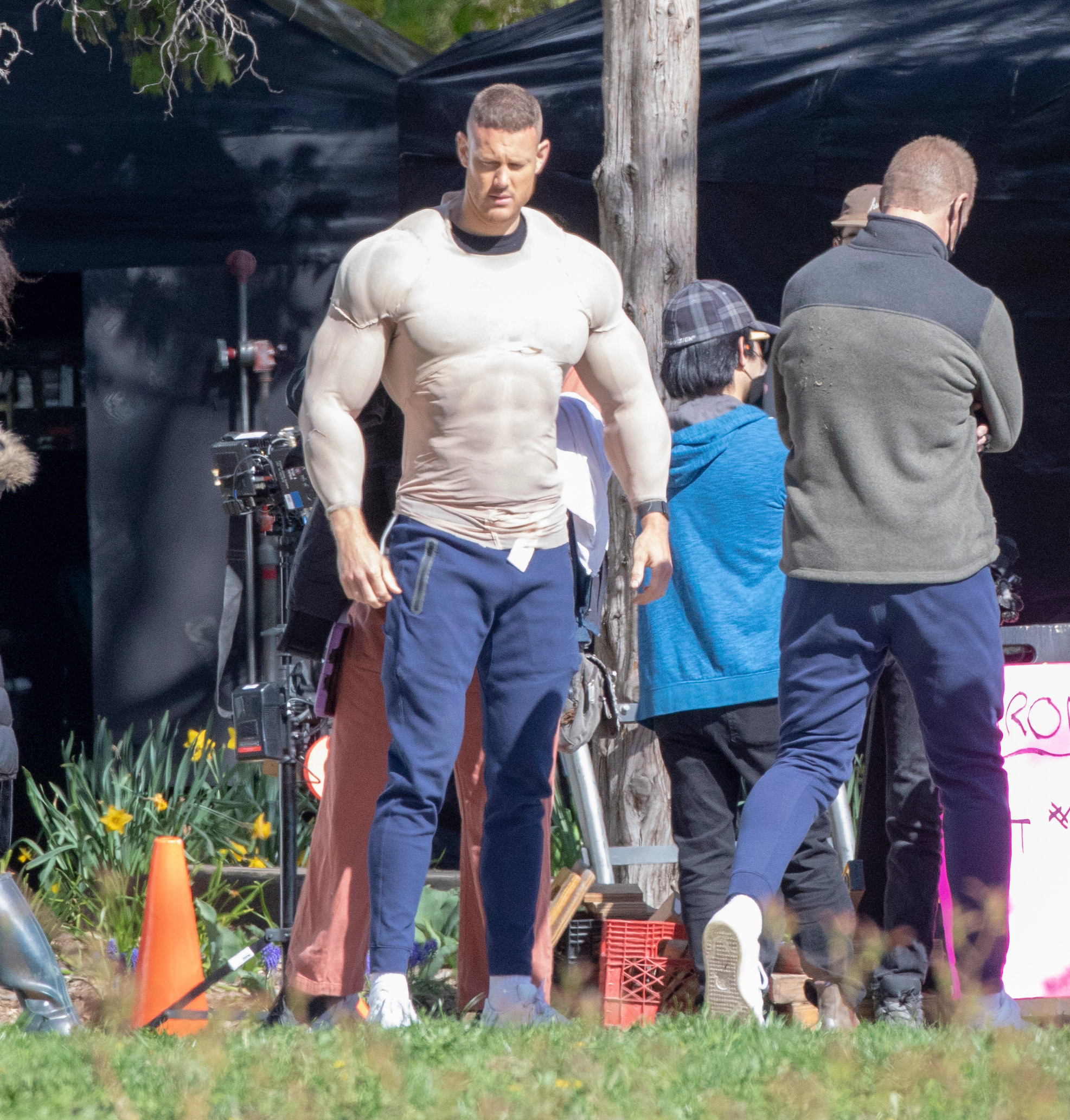 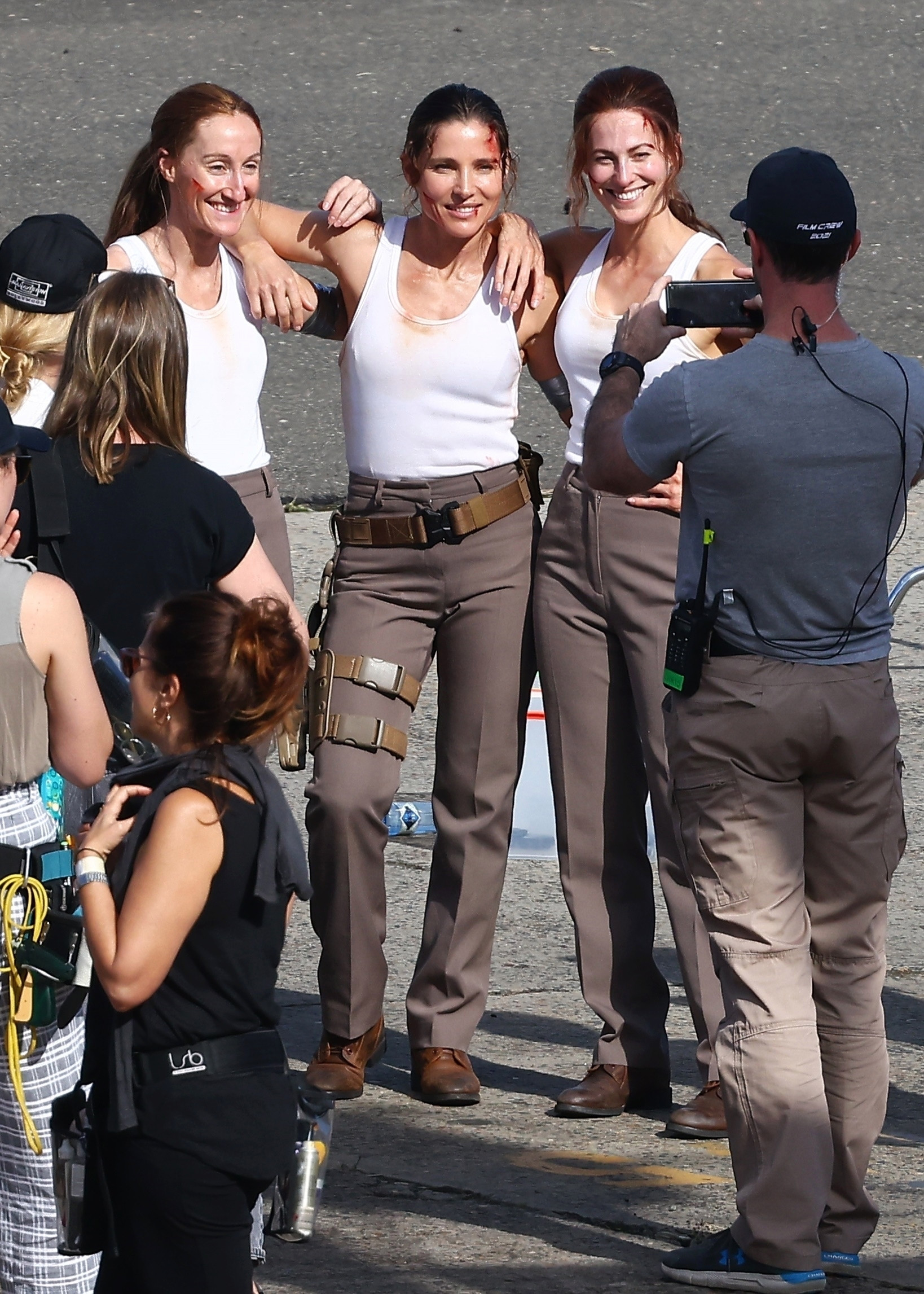 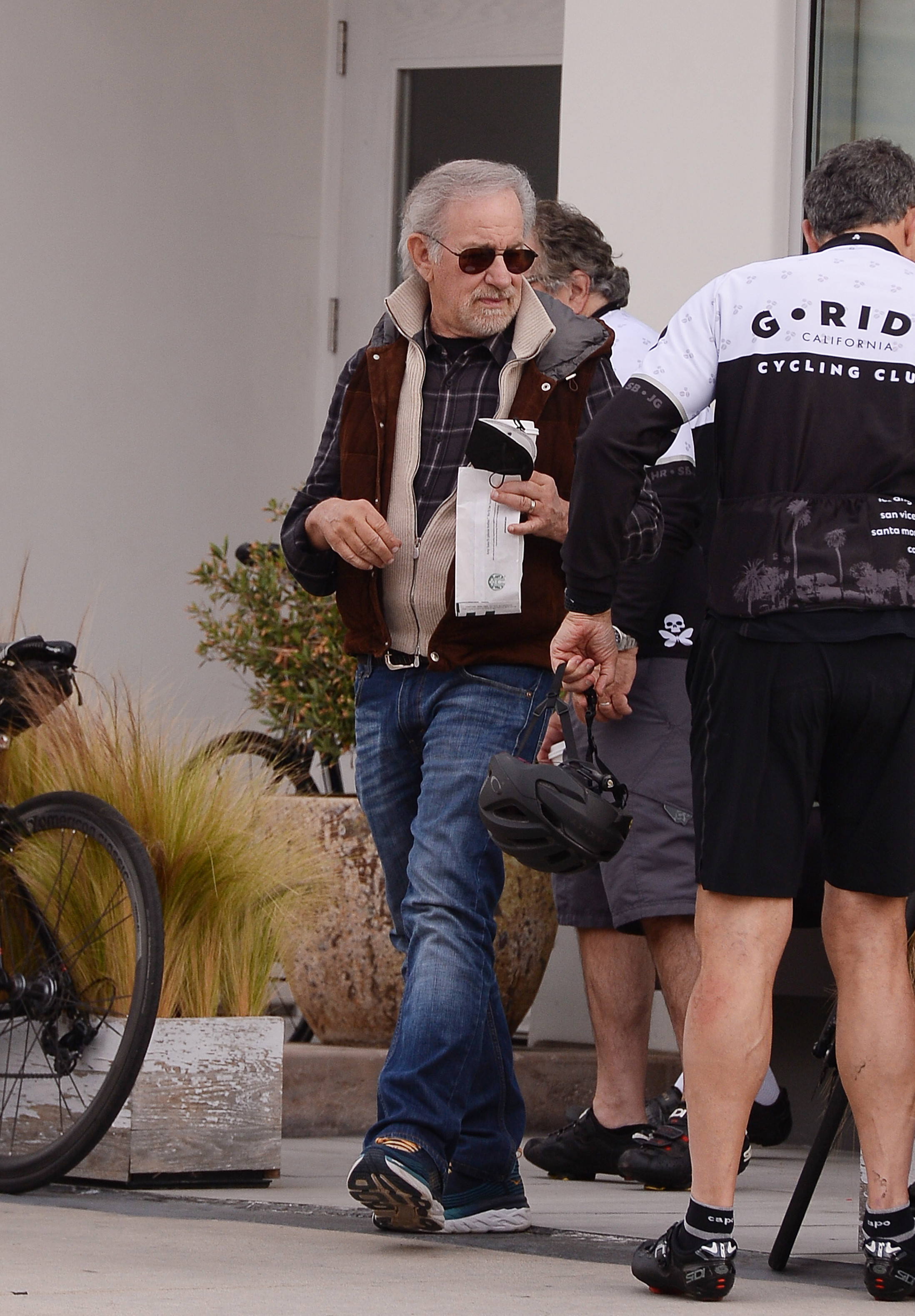 Steven Spielberg talks with cycling friends as he picks up coffee at Starbucks in Los Angeles.
TheImageDirect.com 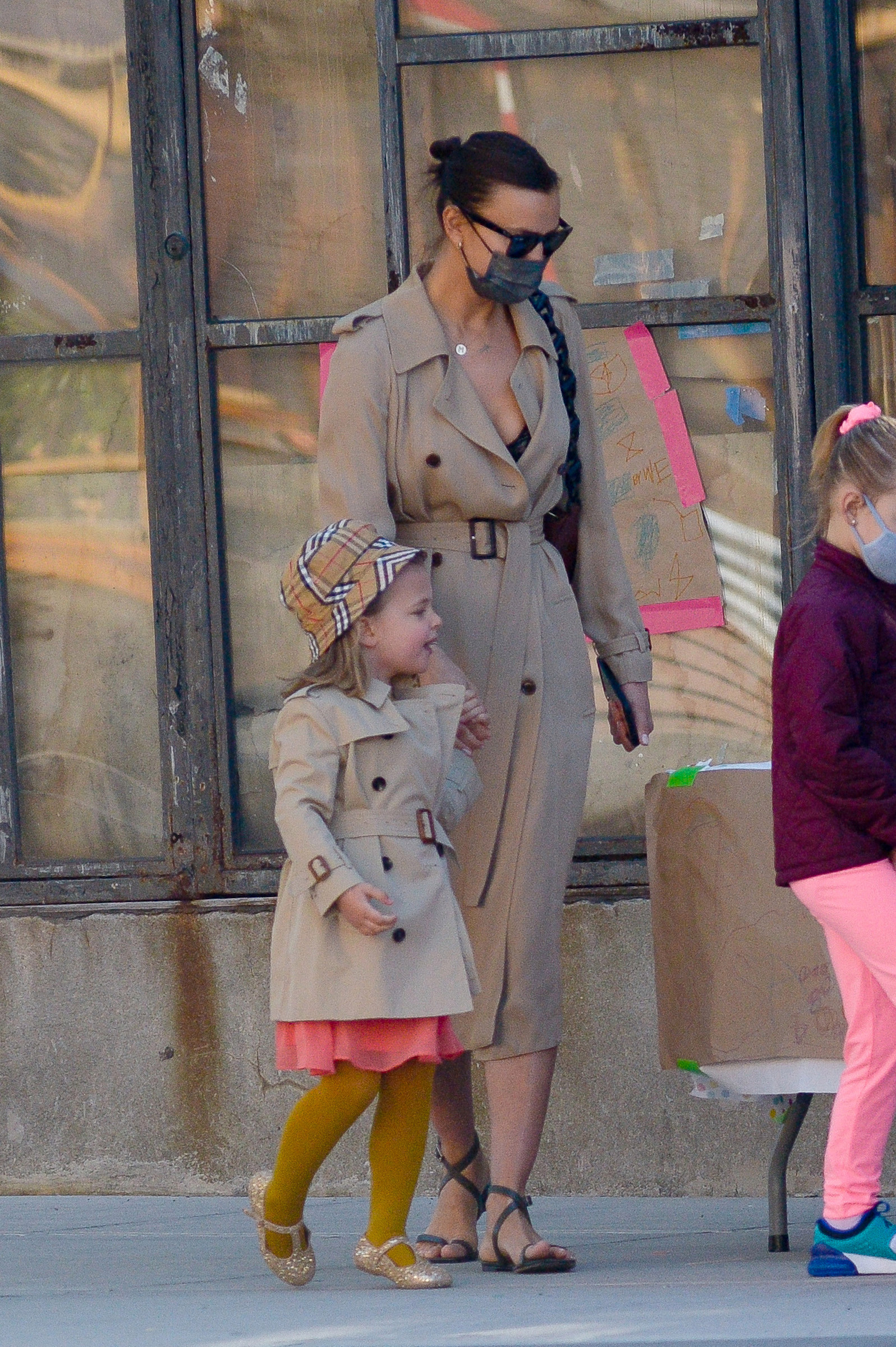 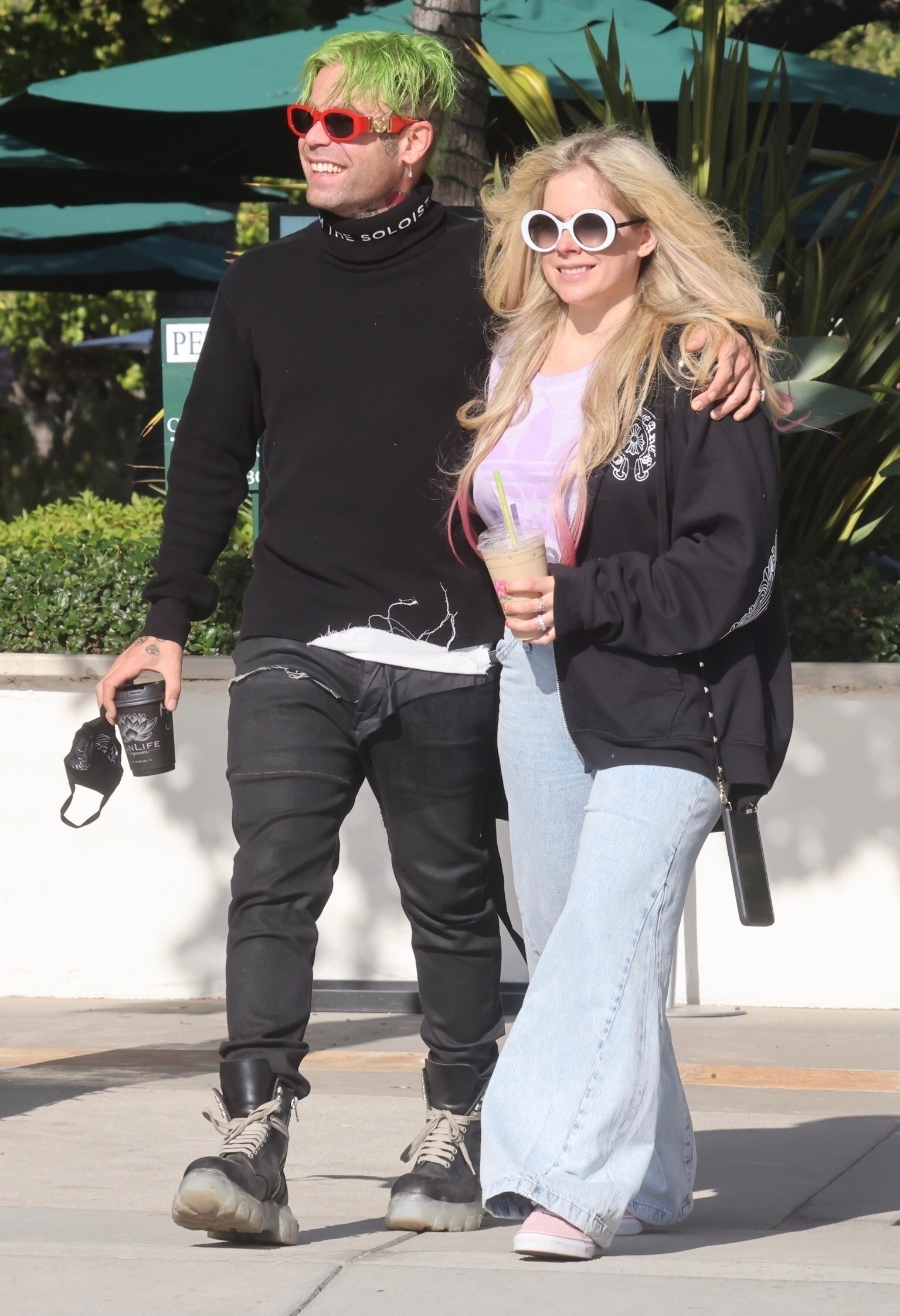 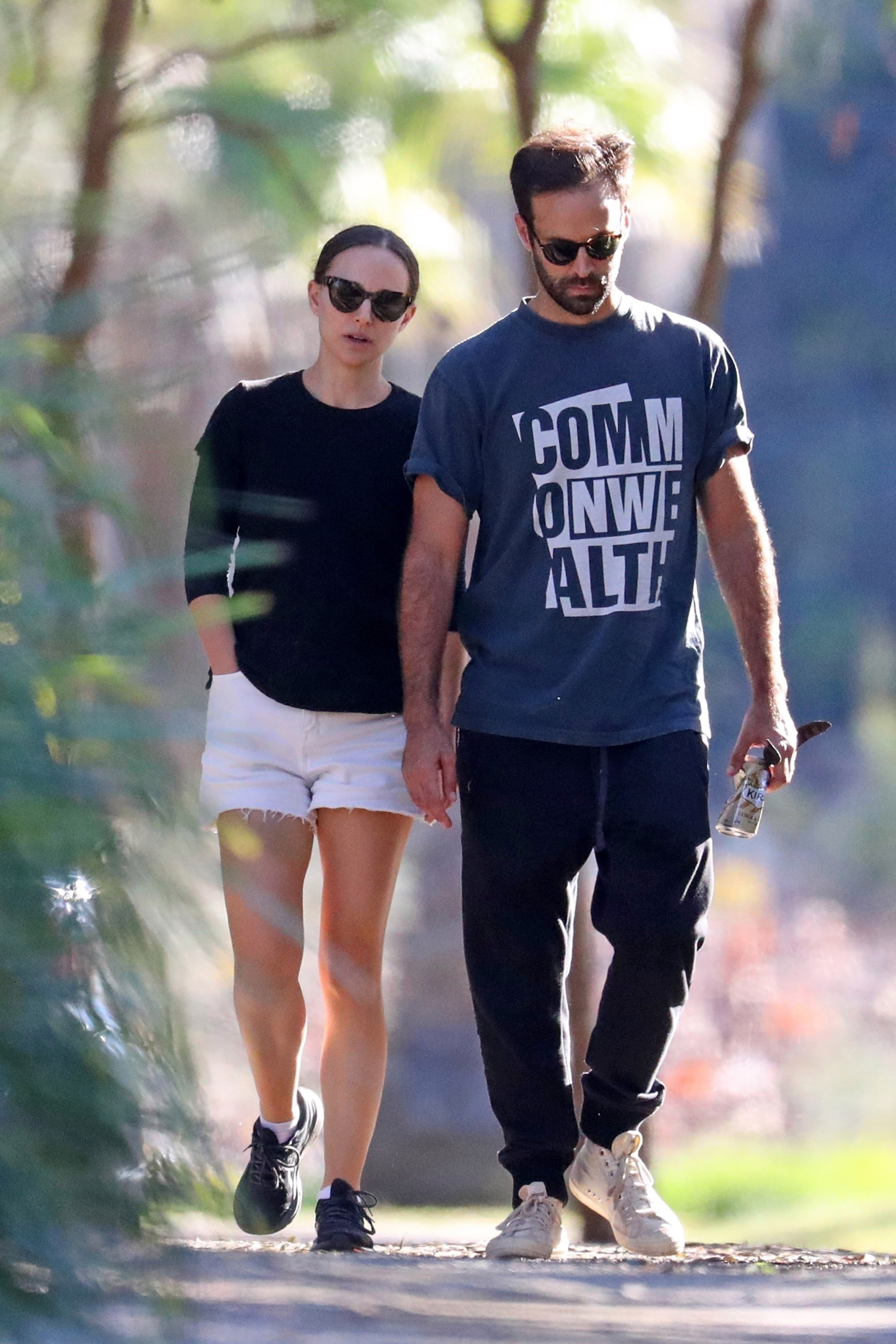 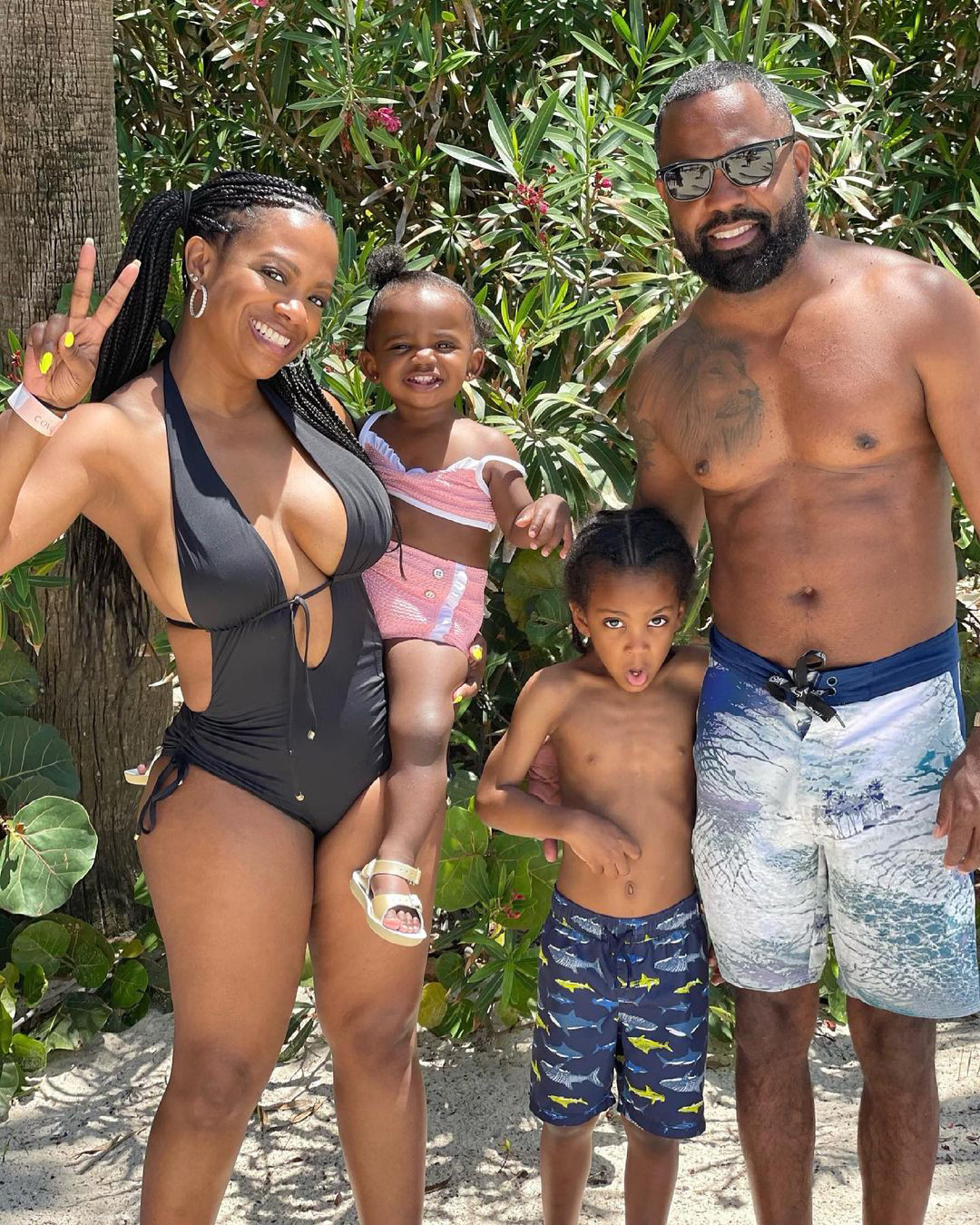 Kandi Burruss and Todd Tucker show off their beach bodies on a "much needed break" with their kids.
Instagram 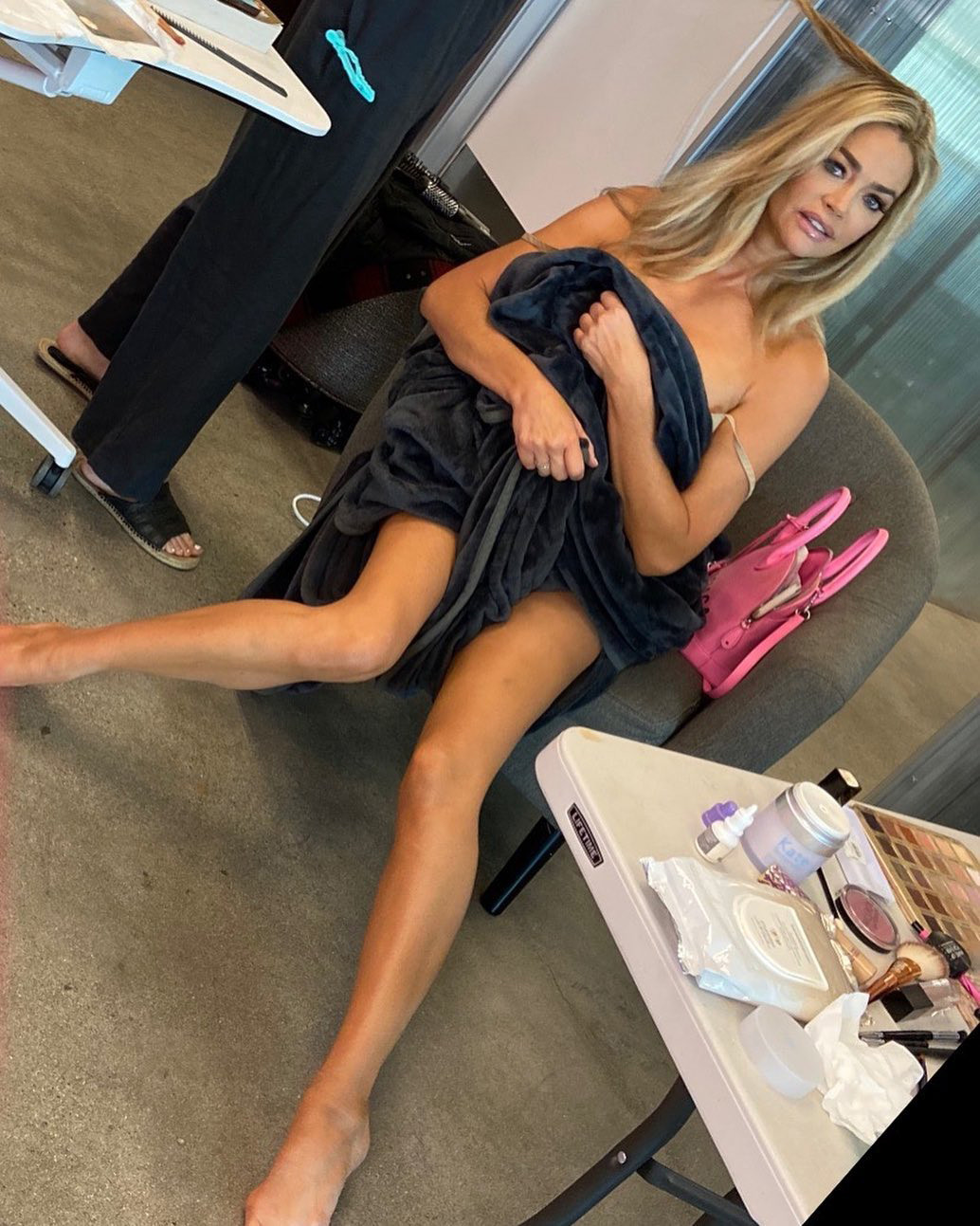 Denise Richards barely covers up as she goes glam for "Entertainment Tonight."
Instagram 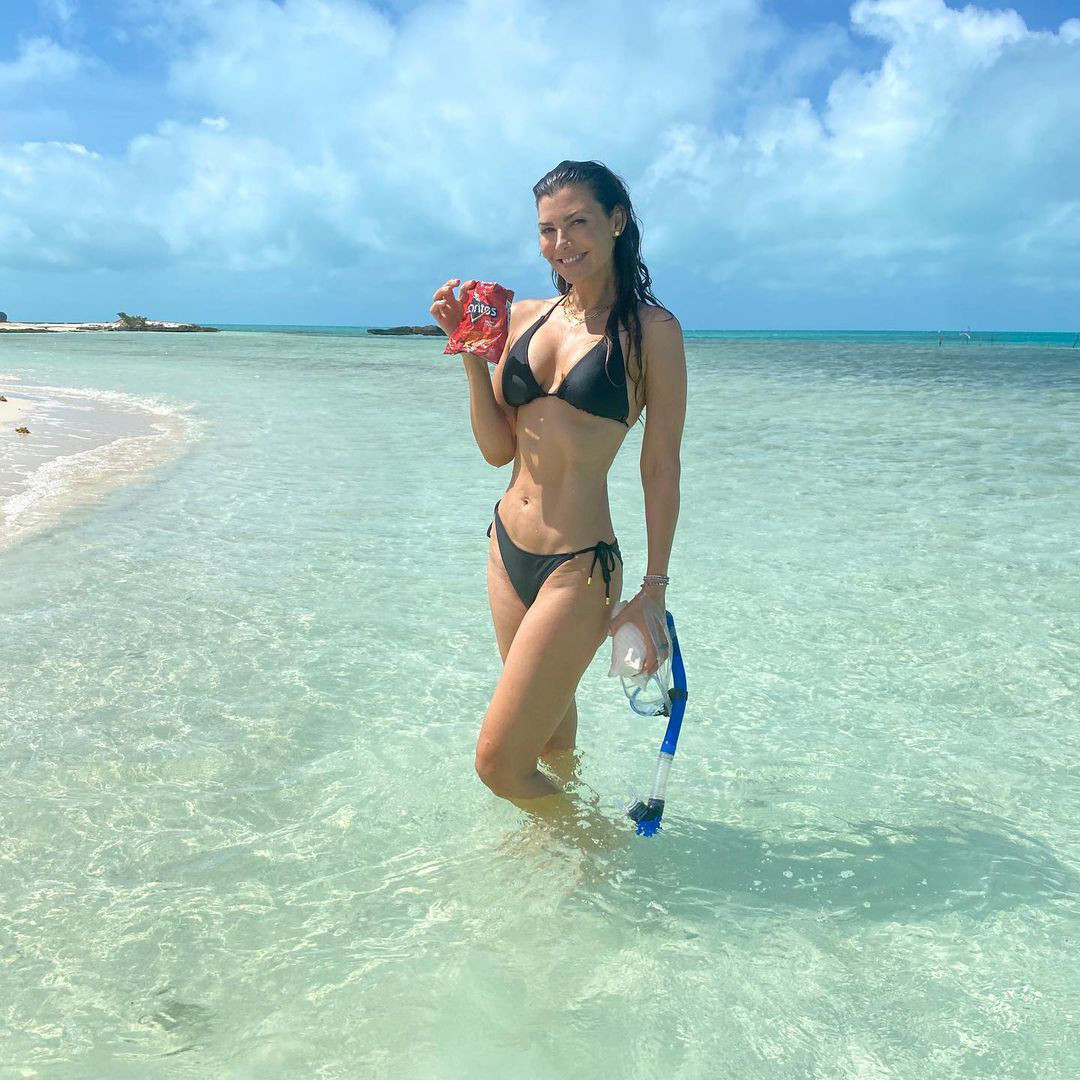 Ali Landry, who famously starred in a Doritos commercial in the '90s, poses with a washed-up chip bag while island hopping.
Instagram

Kate Bosworth gets swept up by Justin Long as they celebrate wrapping their new movie.
Instagram 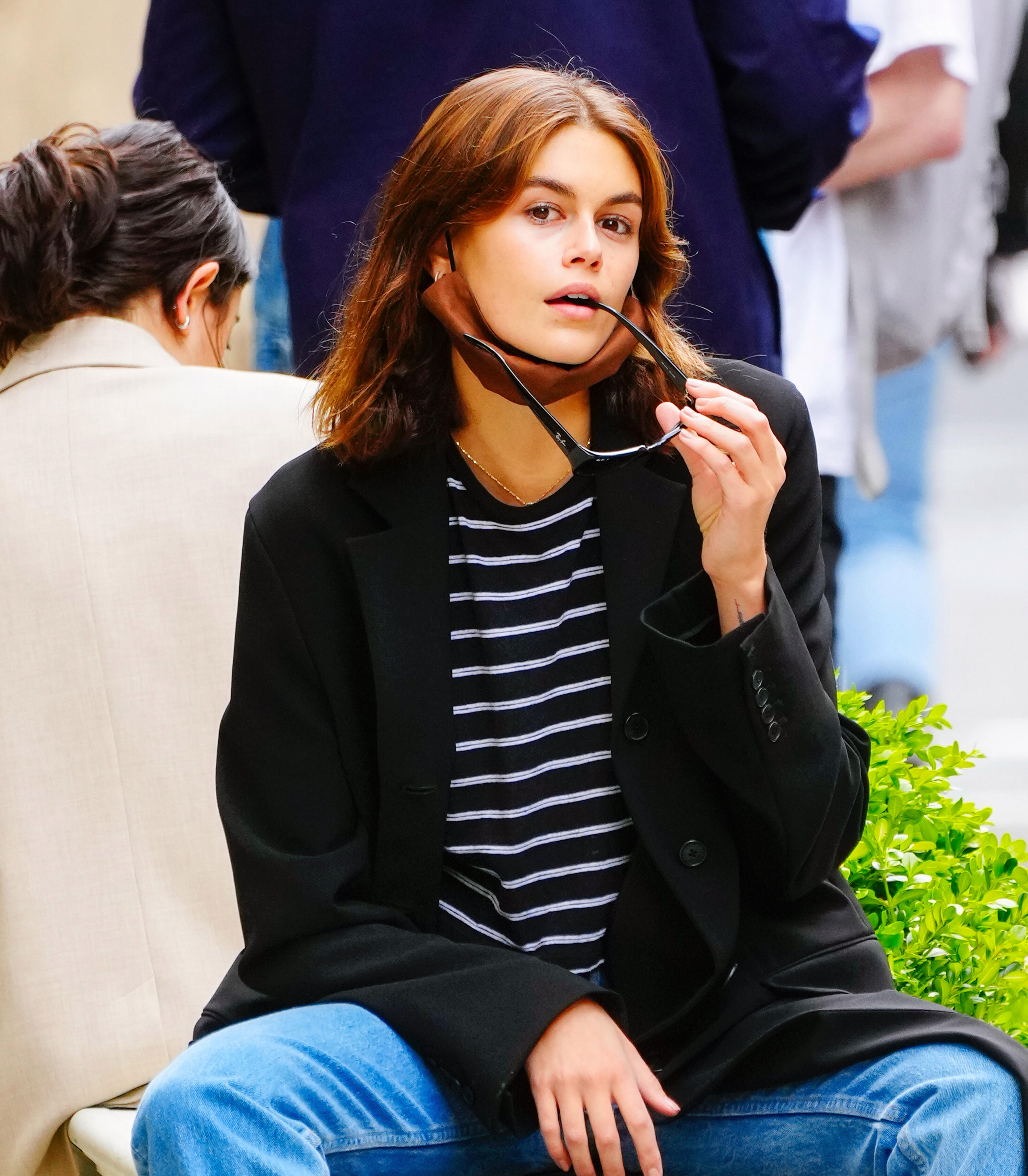 Kaia Gerber practices her posing while sitting outside a restaurant with boyfriend Jacob Elordi.
TheImageDirect.com