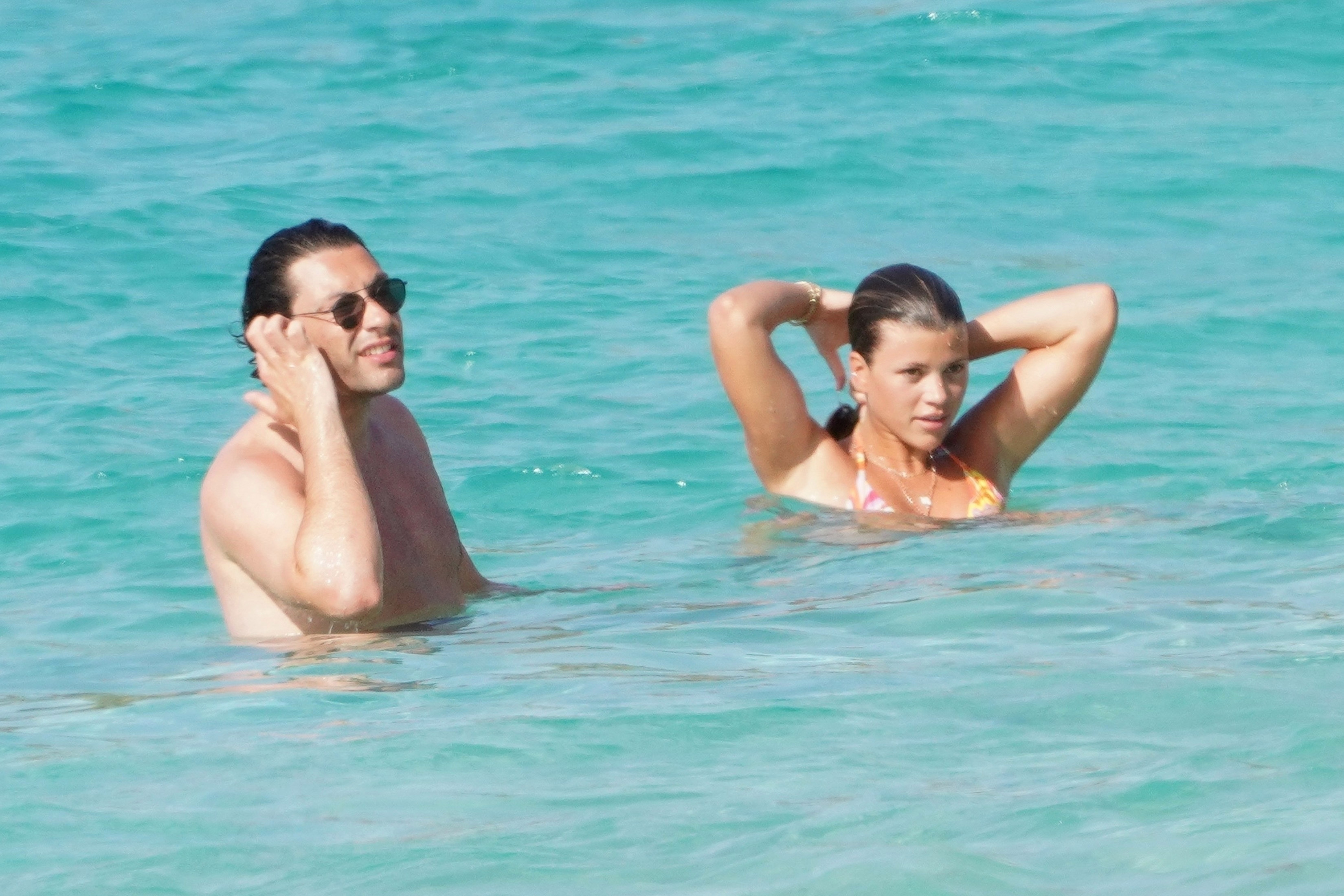 Sofia Richie and new boyfriend Elliot Grainge get away from it all during a romantic getaway to St. Barts.
BACKGRID 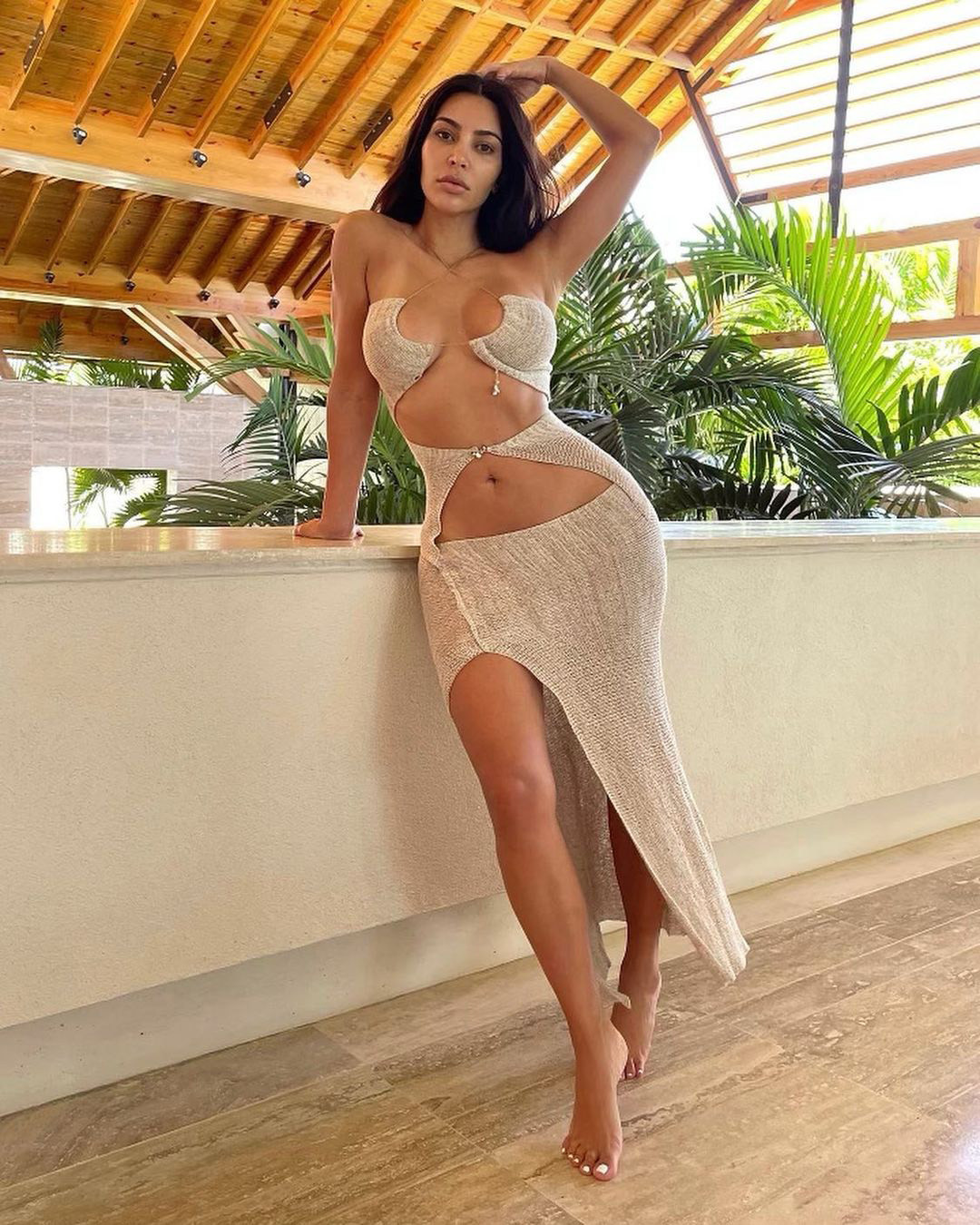 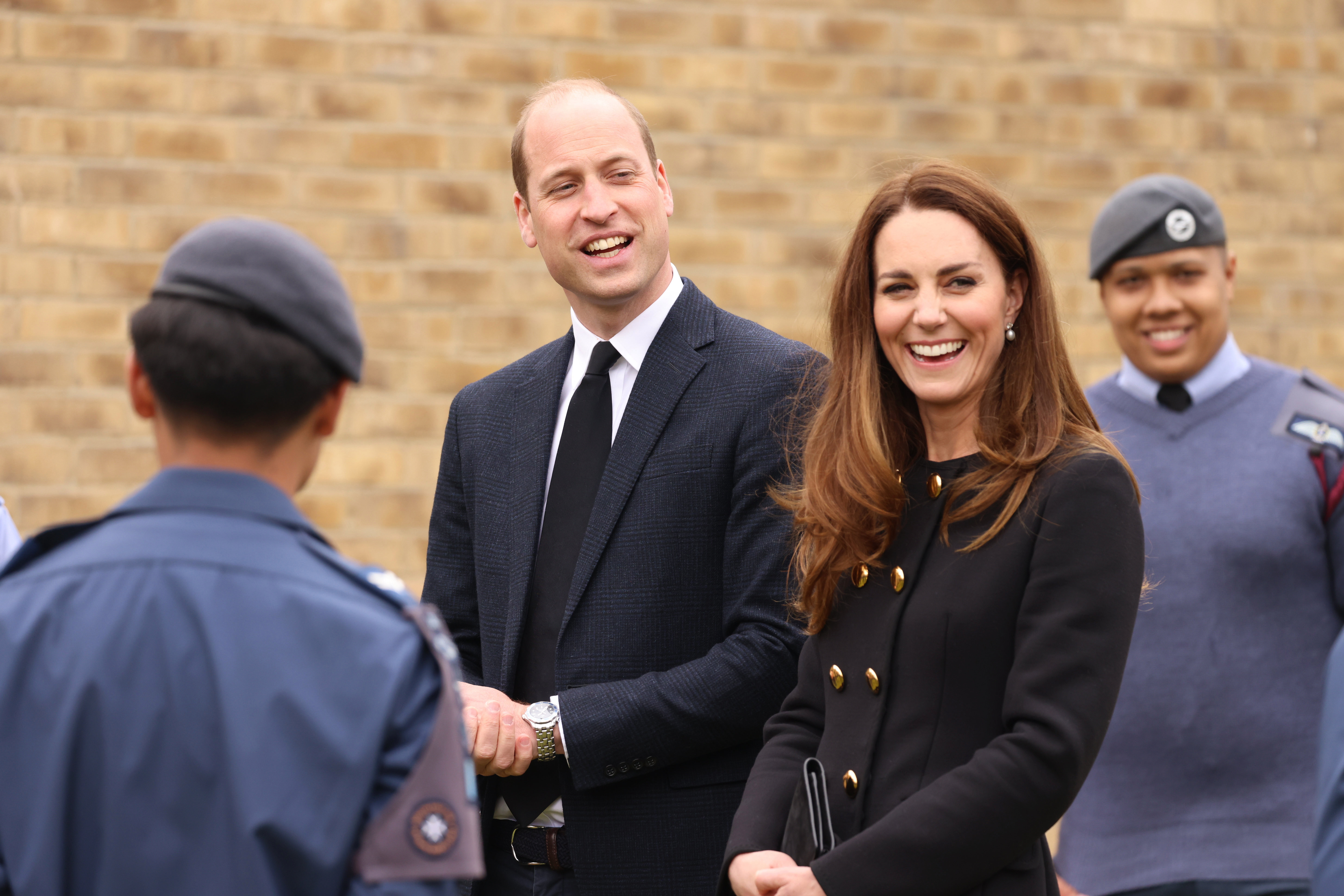 Prince William and Kate Middleton appear in good spirits while wearing black as a mark of respect following the Duke of Edinburgh's passing.
Getty Images 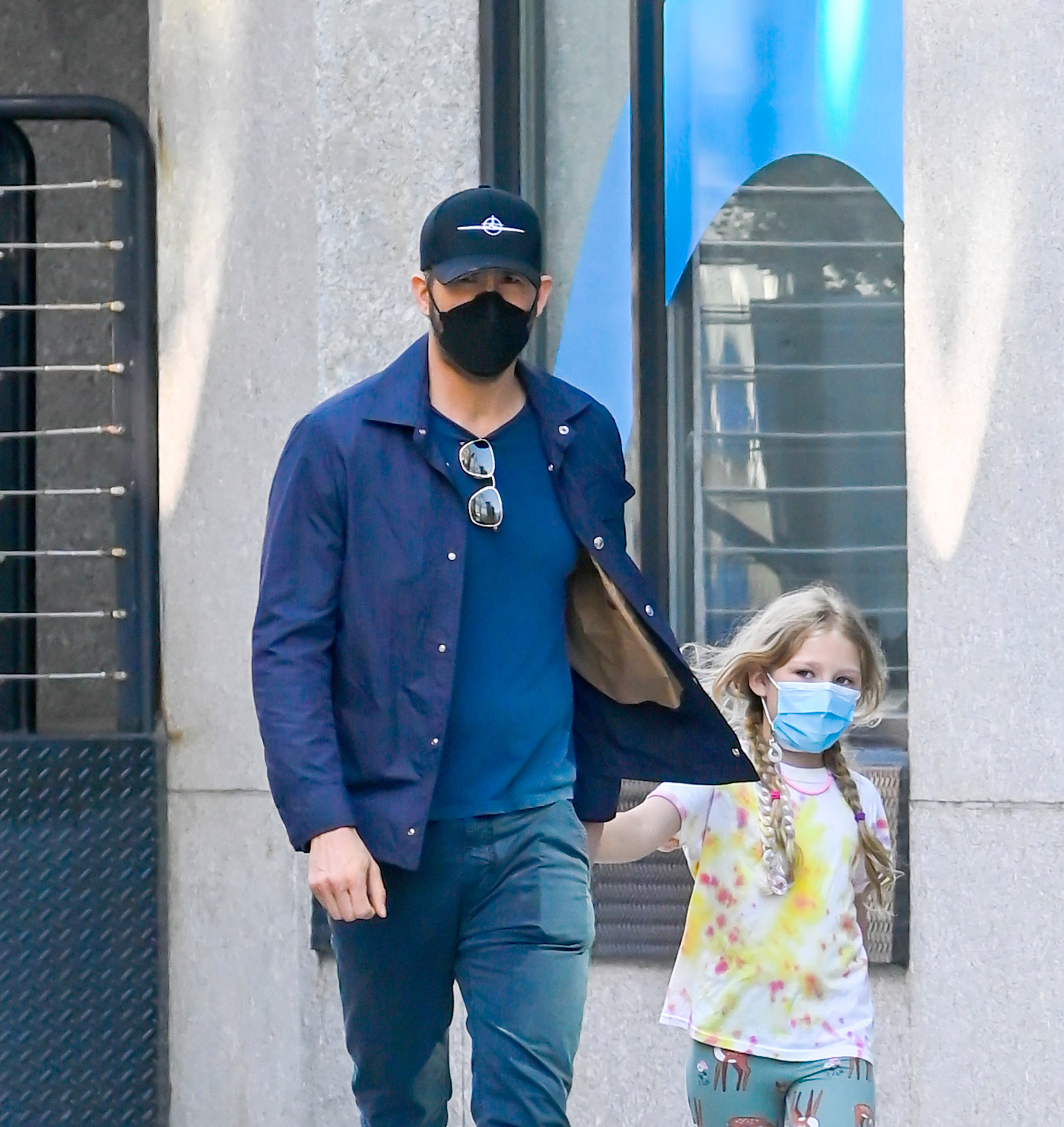 Ryan Reynolds goes on a stroll with one of his daughters in New York.
TheImageDirect.com 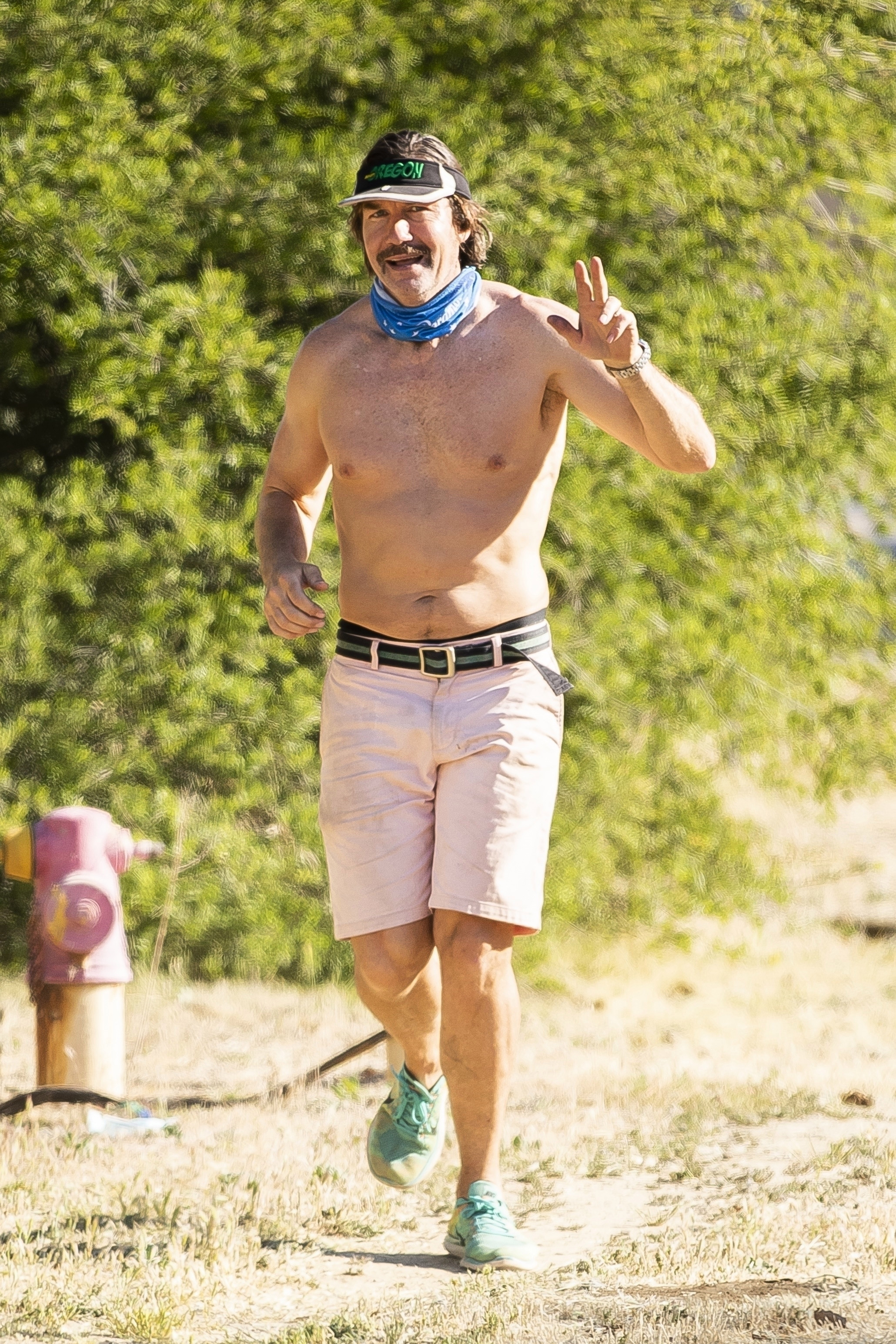 Jerry O'Connell keeps fit with a jog in Calabasas.
BACKGRID 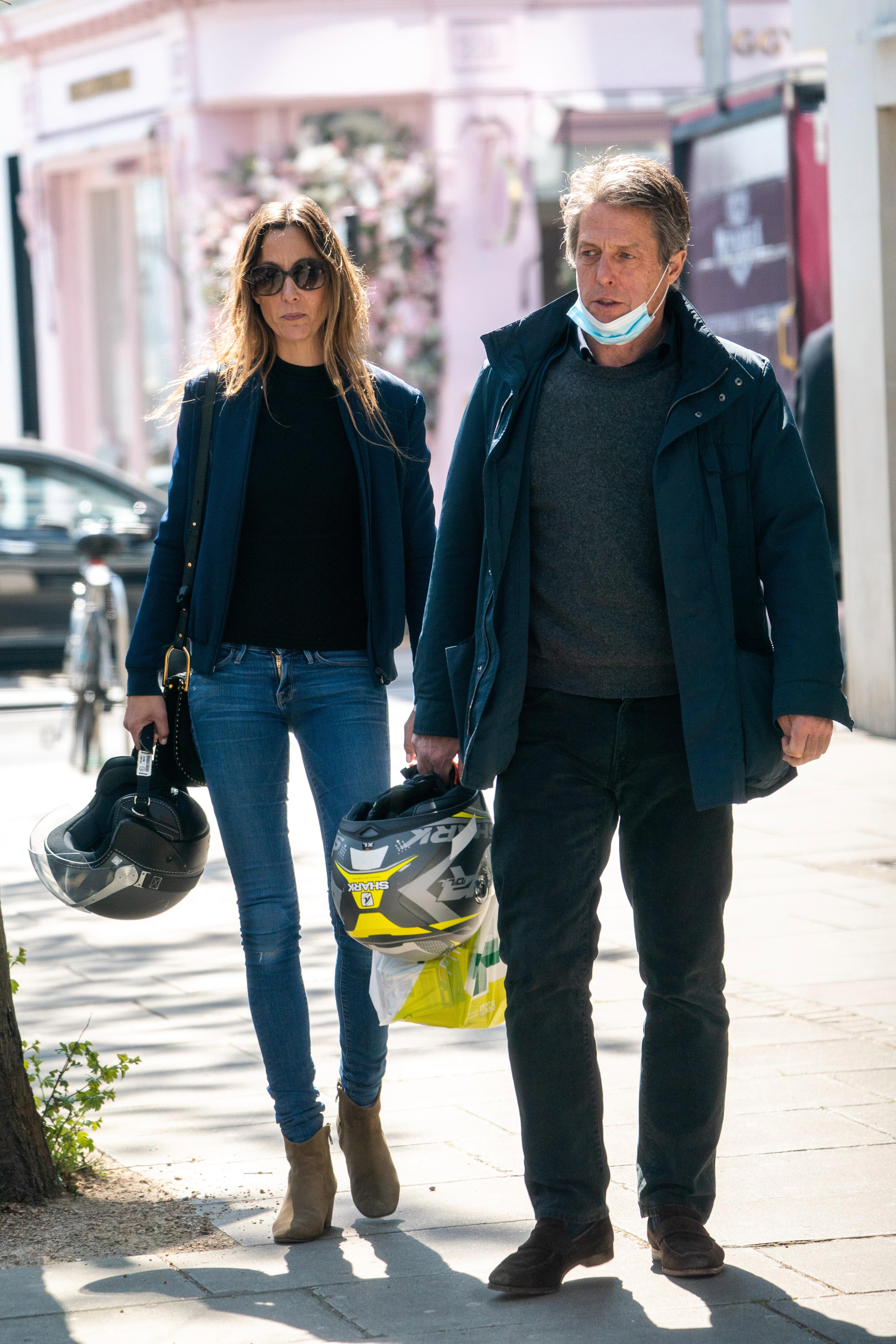 Hugh Grant and wife Anna Eberstein carry their helmets after a motorcycle ride in London.
TheImageDirect.com 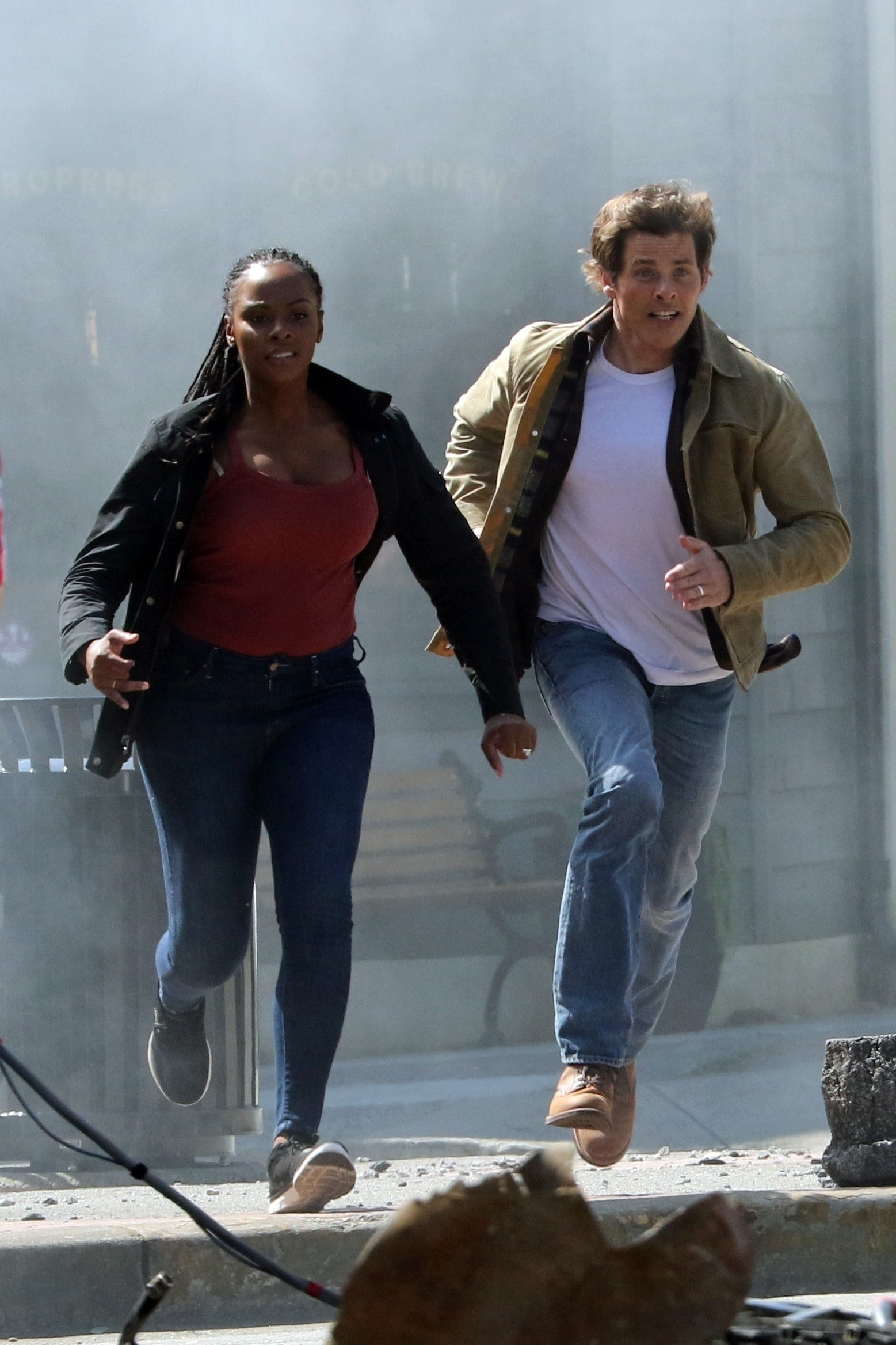 James Marsden and Tika Sumpter make a run for it while filming "Sonic the Hedgehog 2" in Vancouver, Canada.
BACKGRID 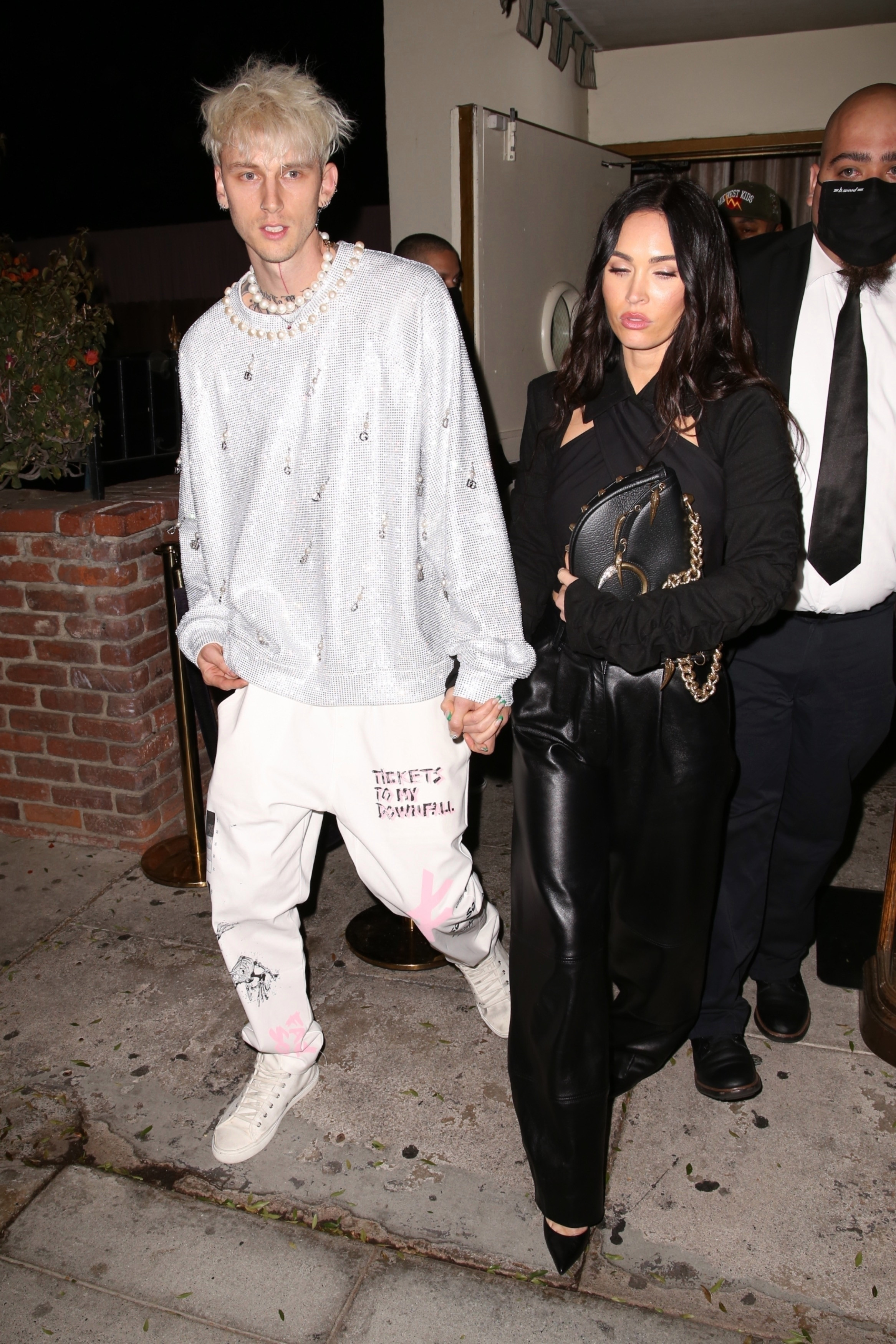 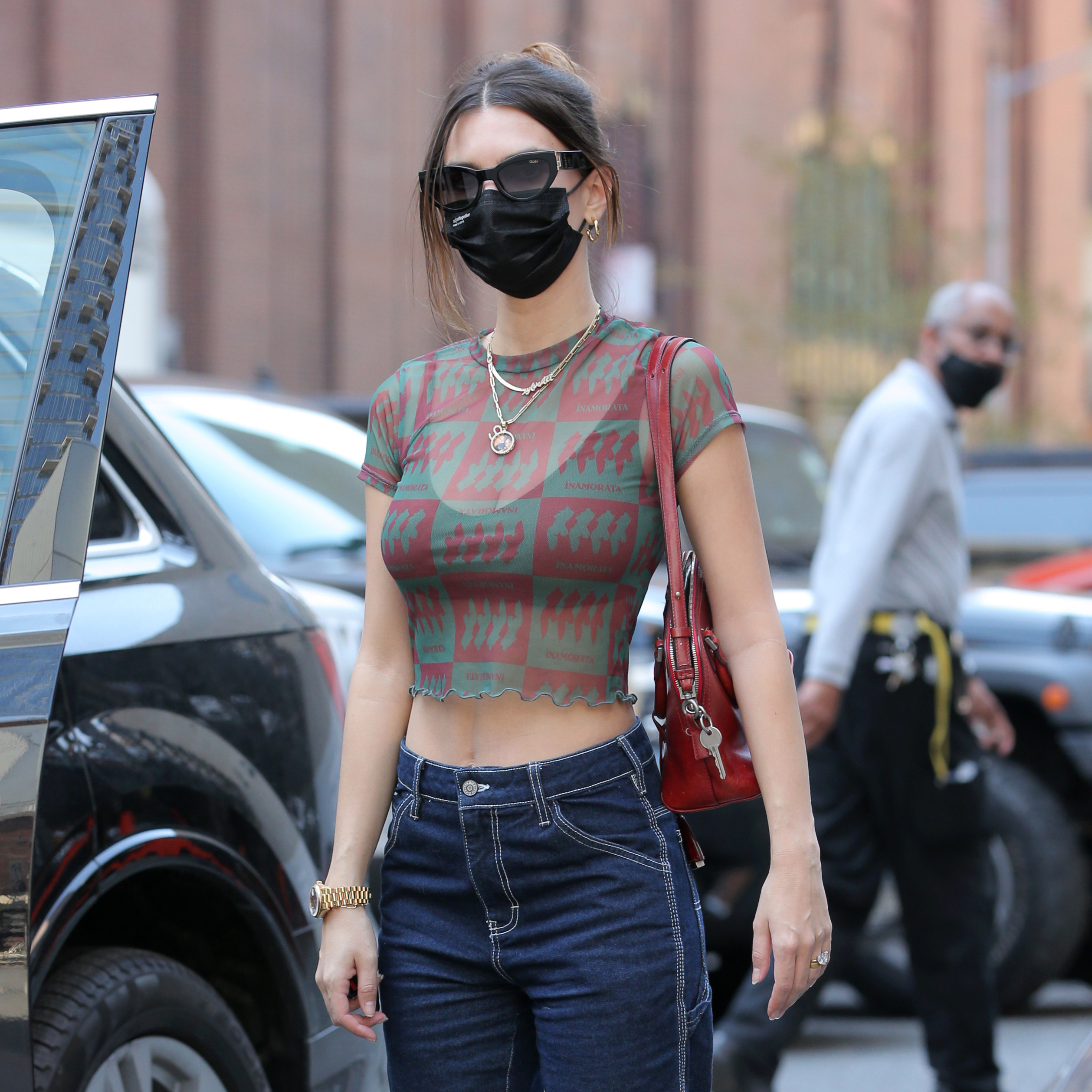 Emily Ratajkowski is seen in a sheer top and black bra just over a month after giving birth.
SplashNews.com 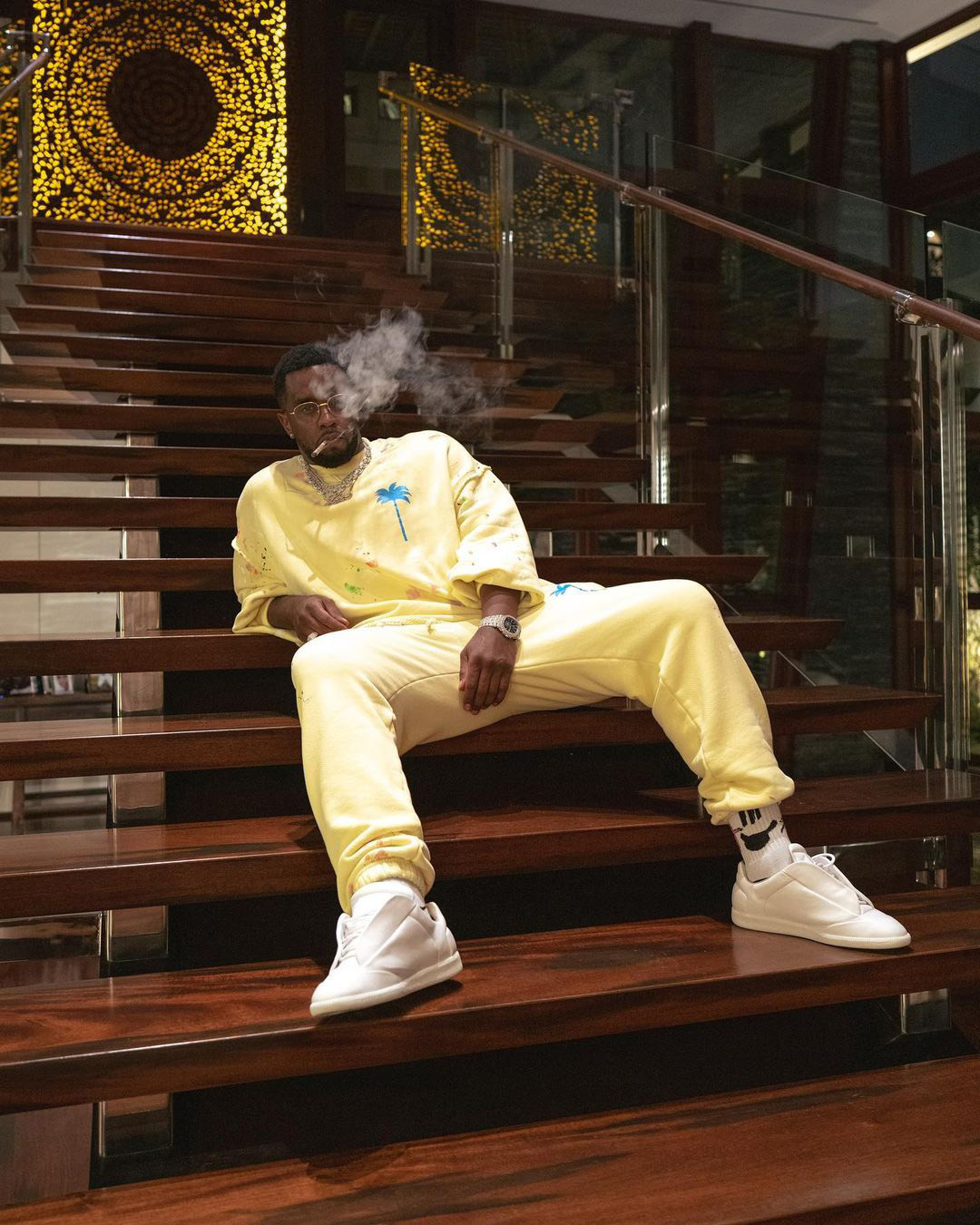 Diddy lies back on the stairs while smoking, writing, "Happy 420 from LOVE."
Instagram 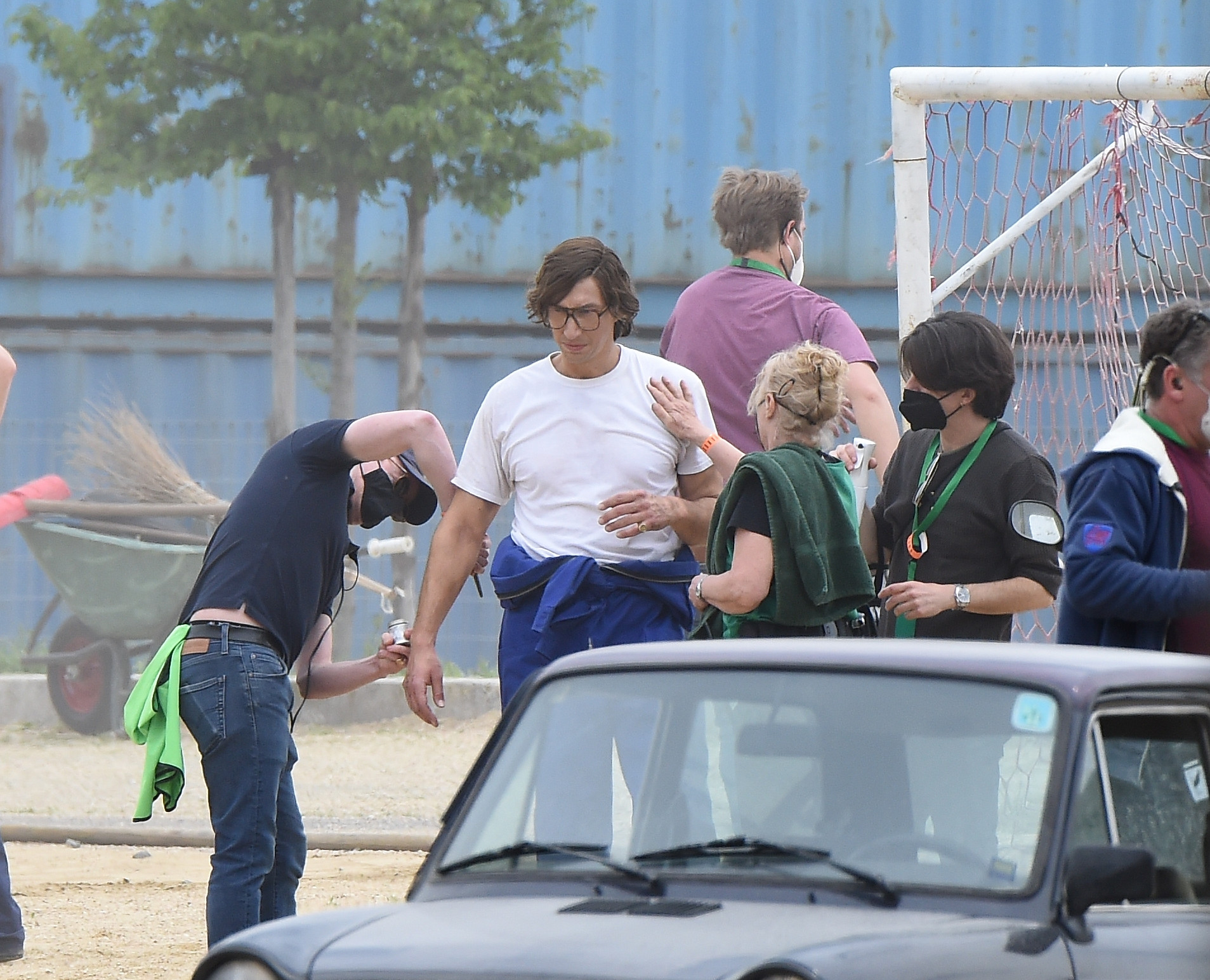 Adam Driver gets fussed over while filming a scene for "House of Gucci."
SHARKY / MEGA 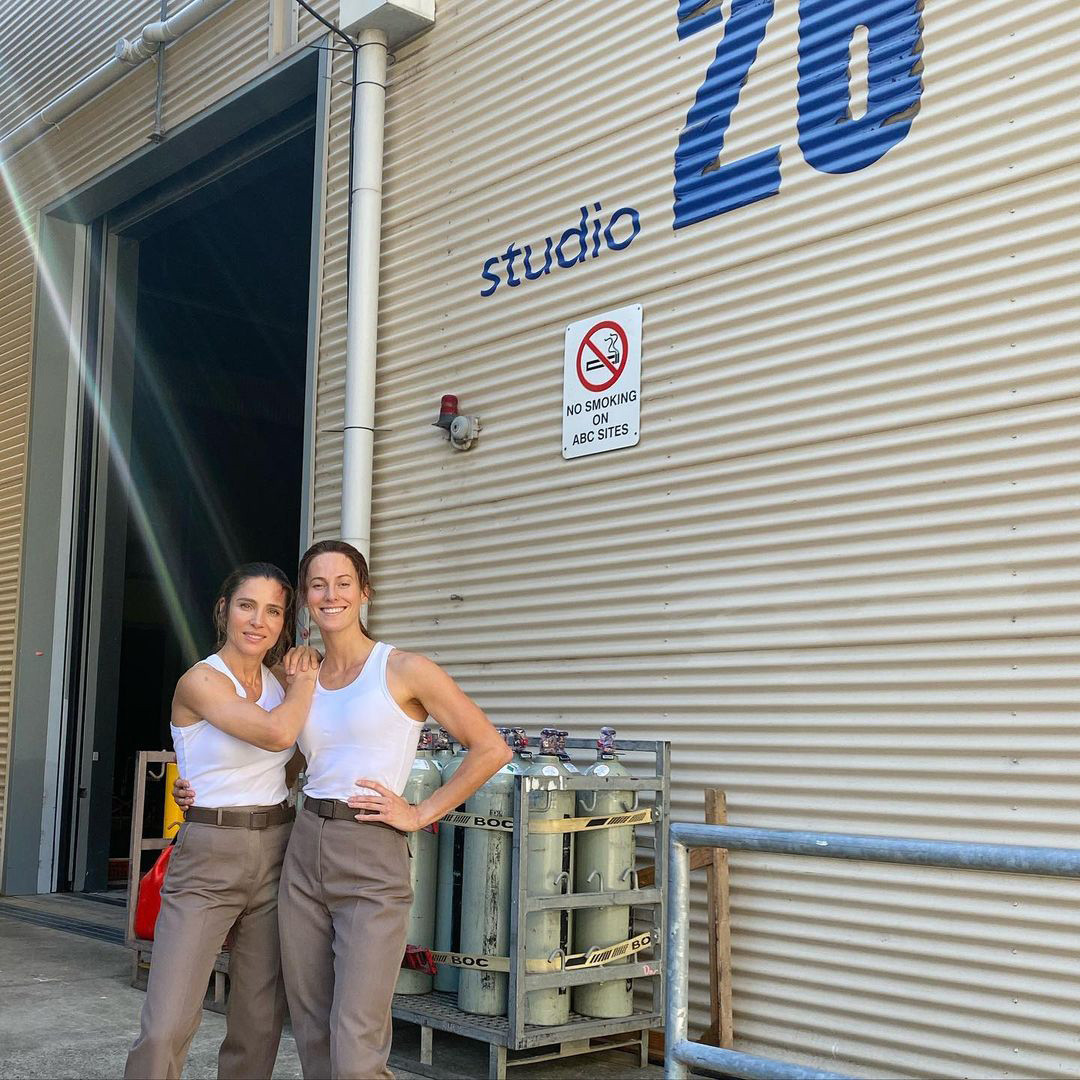 Elsa Pataky celebrates her stunt double after they finish filming for the day on a new project.
Instagram 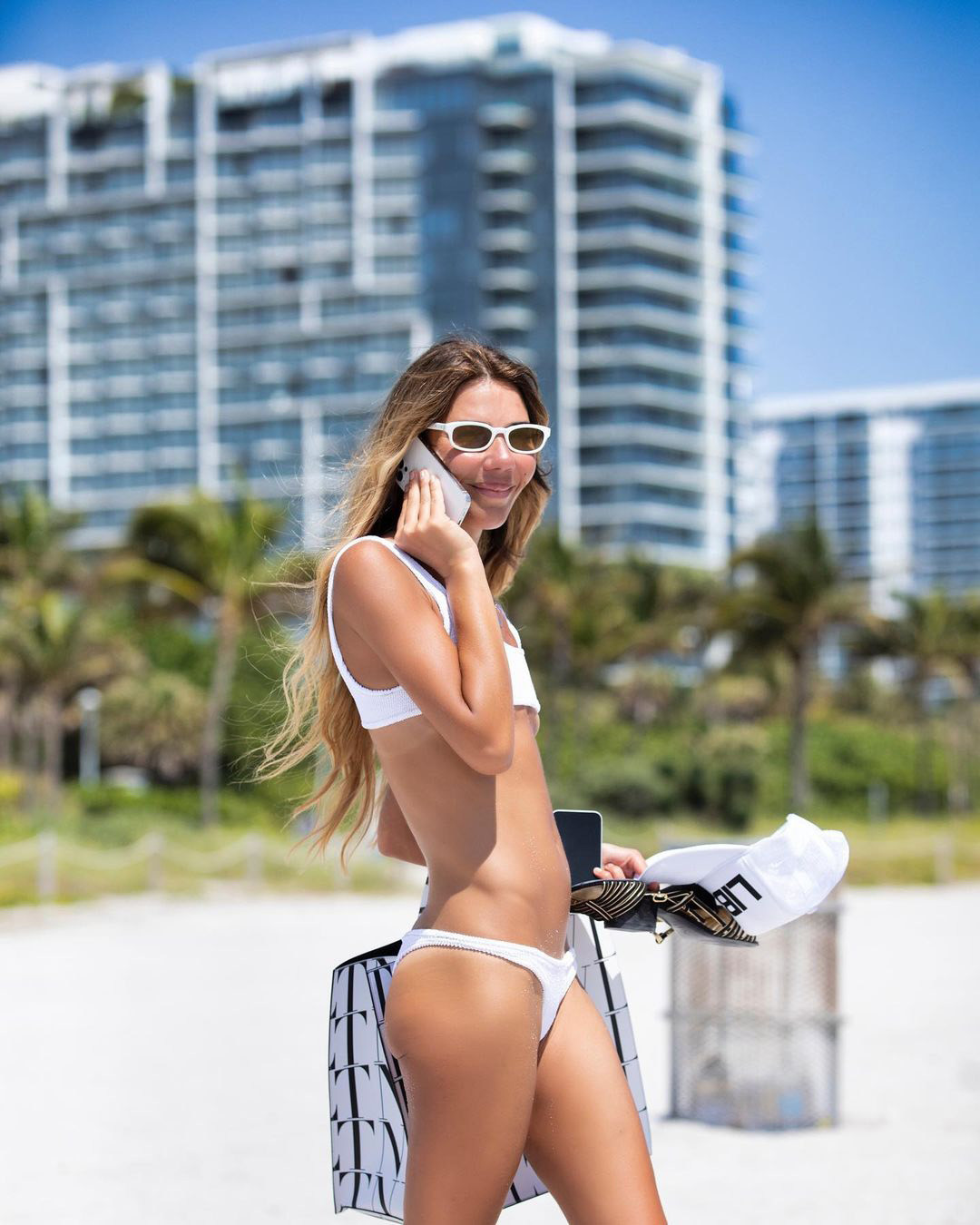 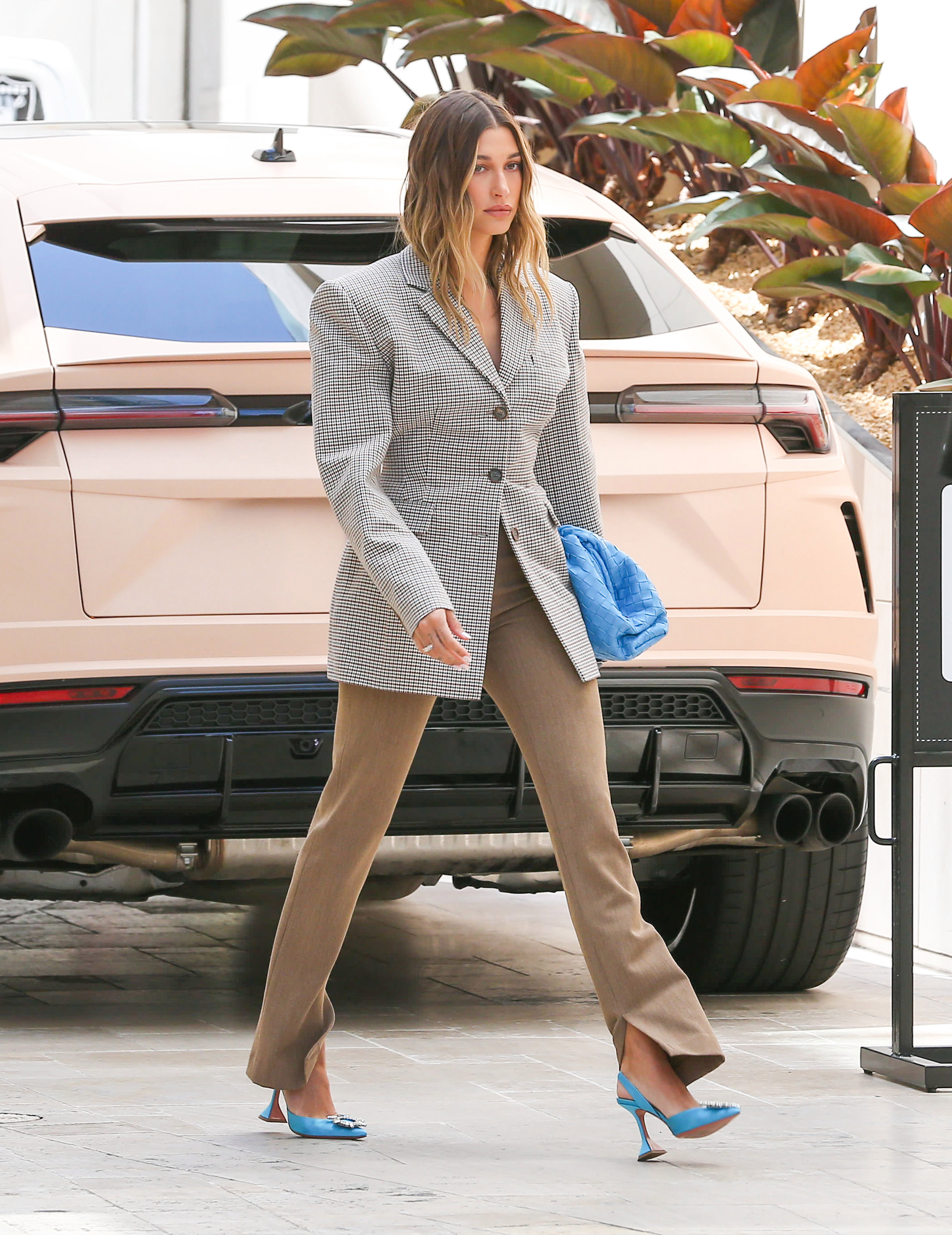 Hailey Baldwin wears a padded blazer and bright blue heels on her way to an appointment in Los Angeles.
Getty Images 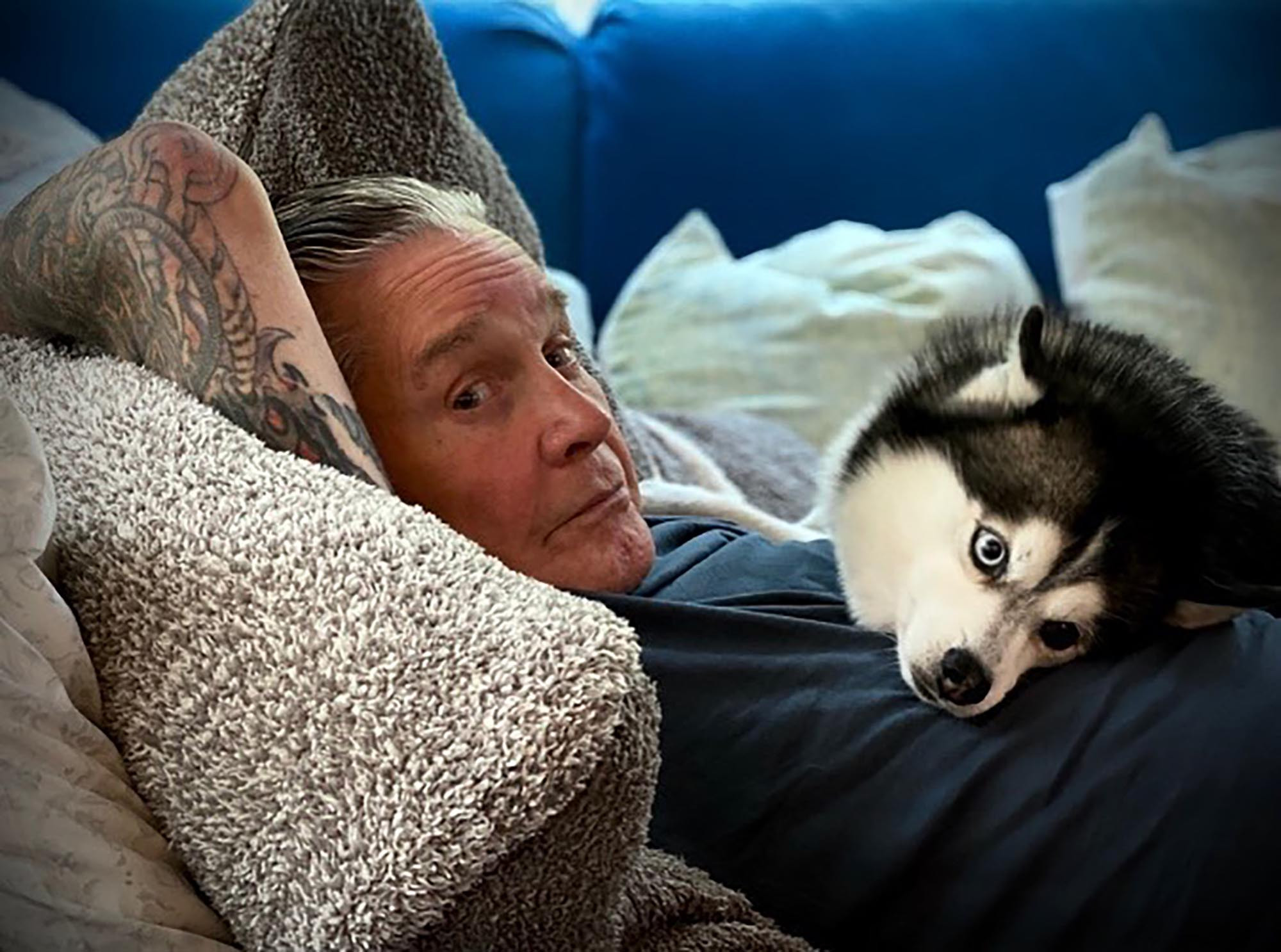