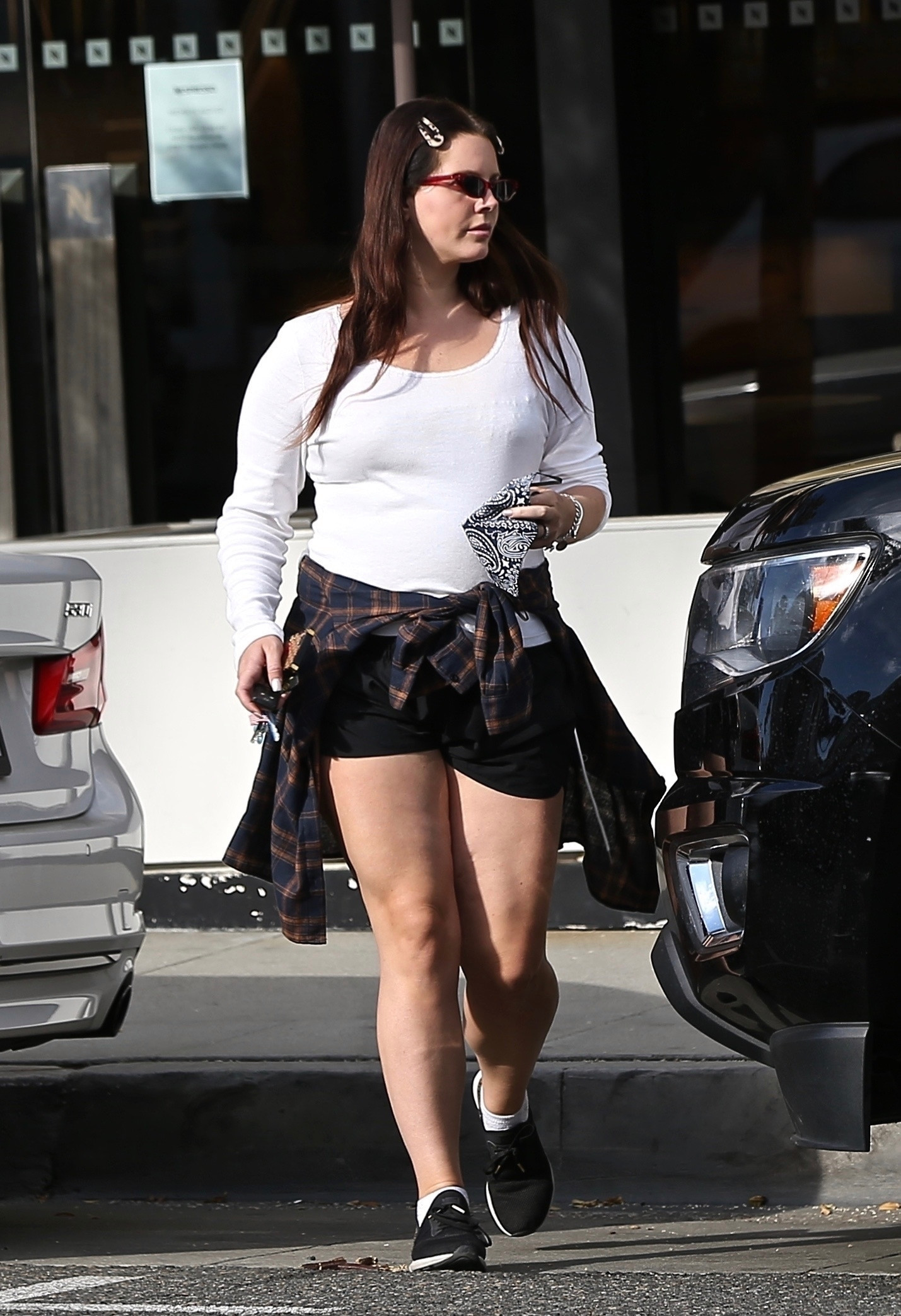 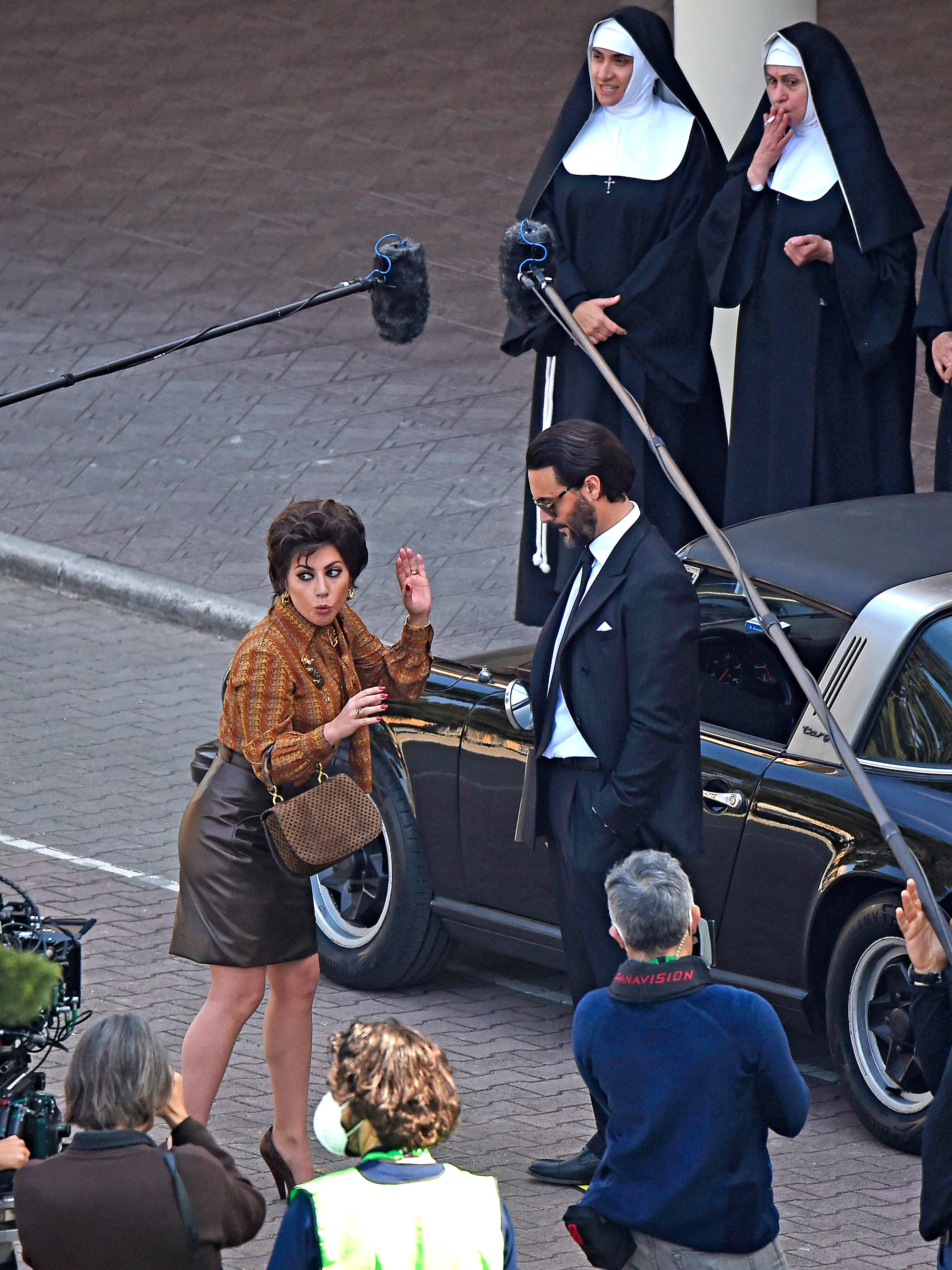 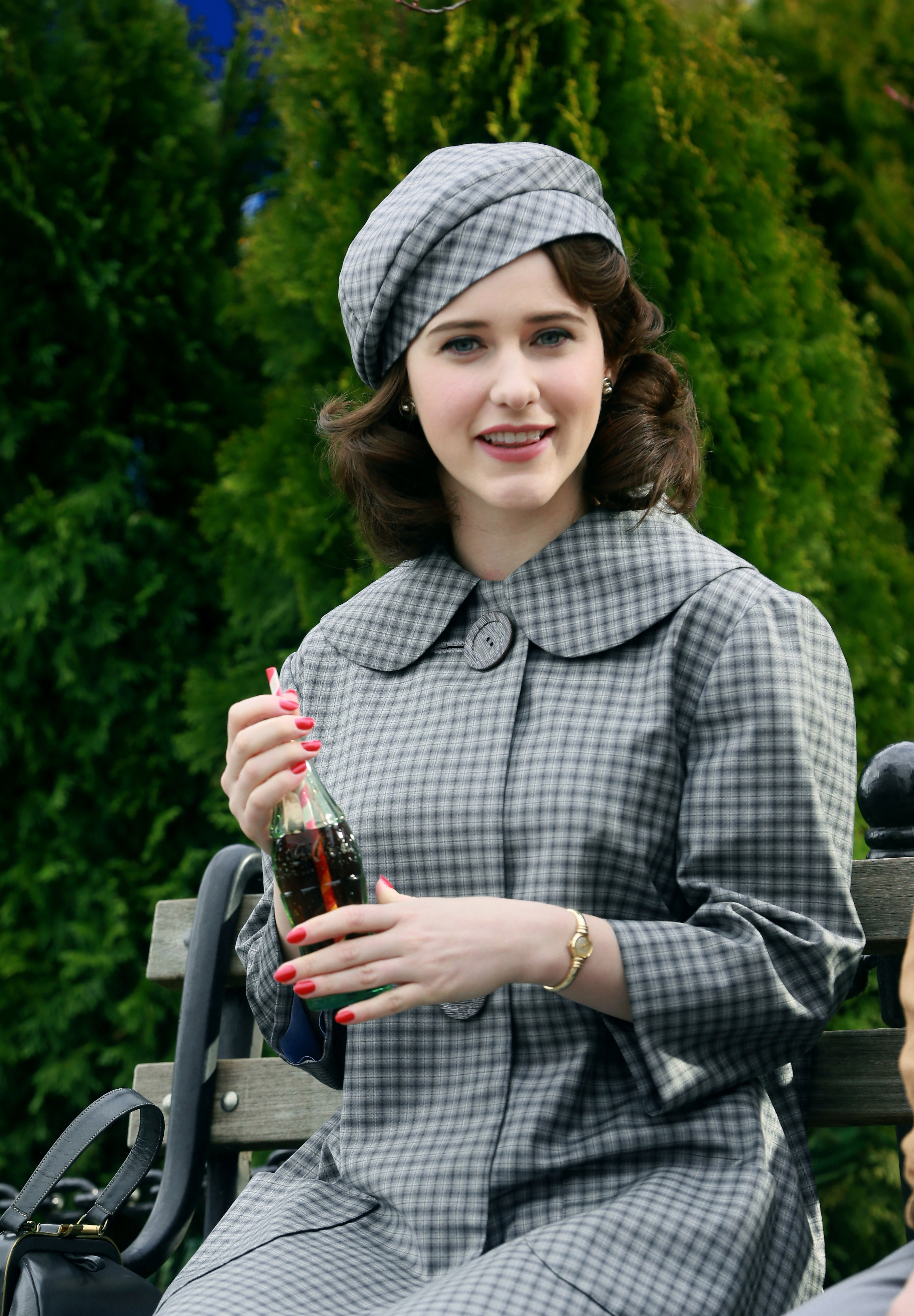 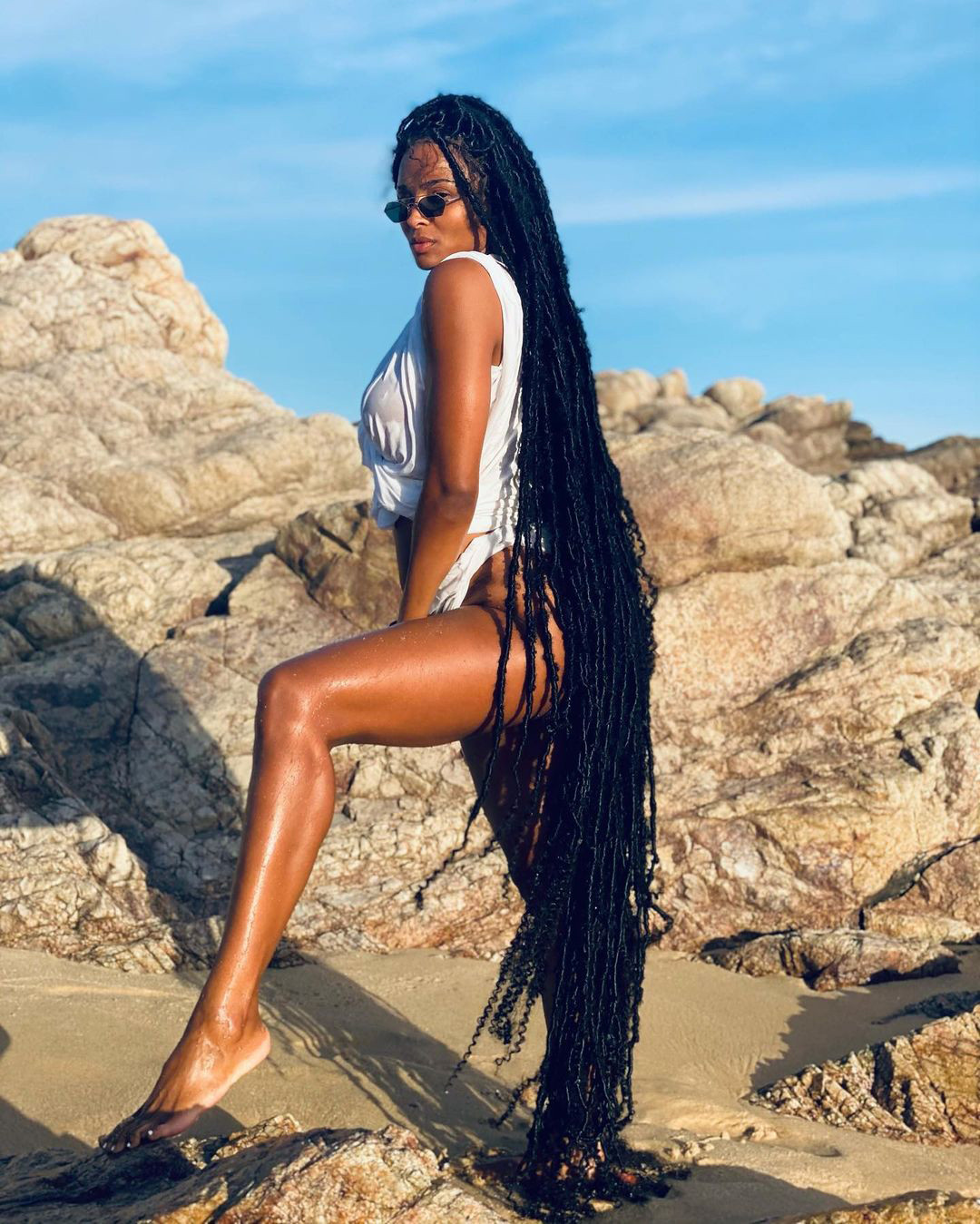 Ciara's hair hits the floor while on vacation with husband Russell Wilson.
Instagram 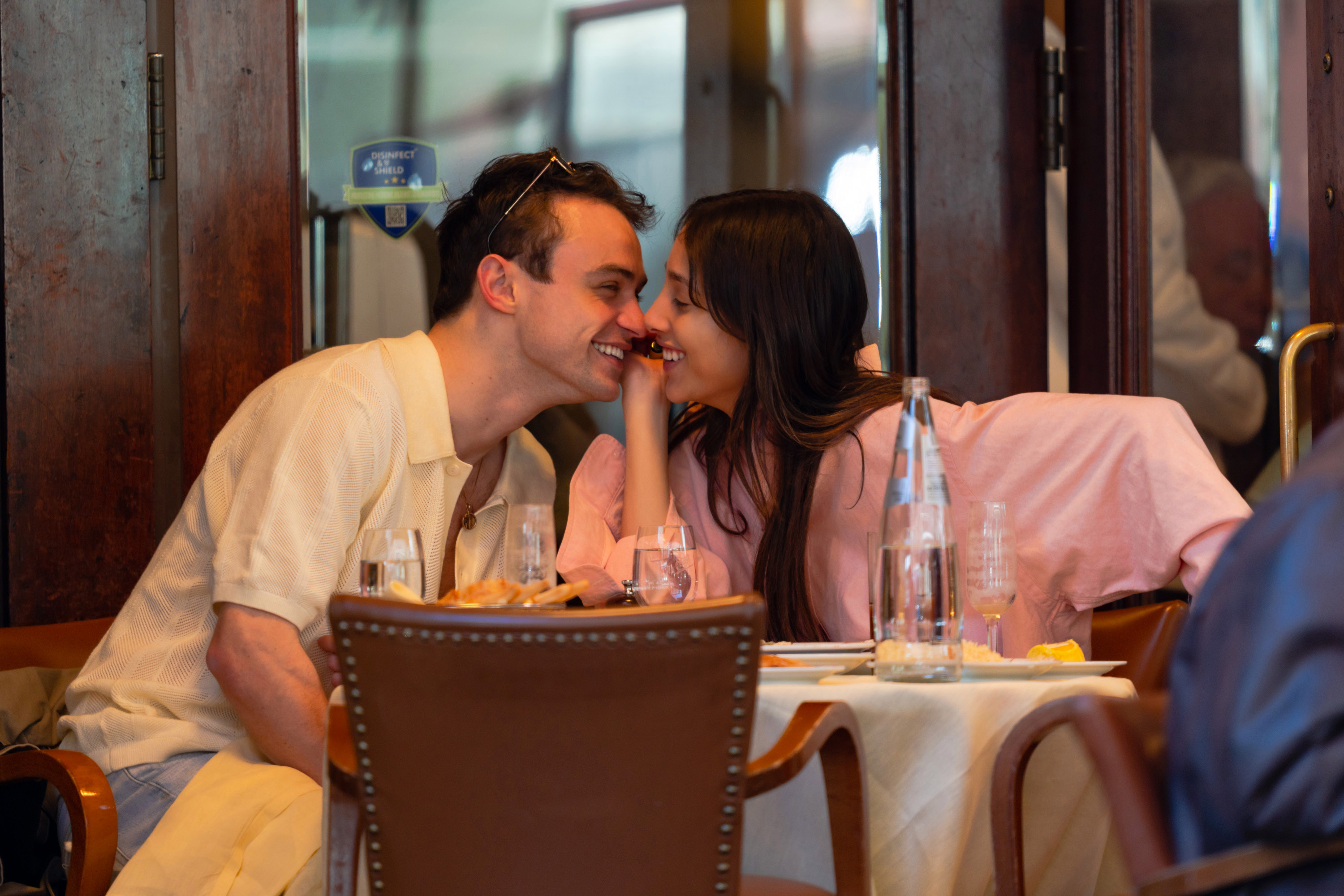 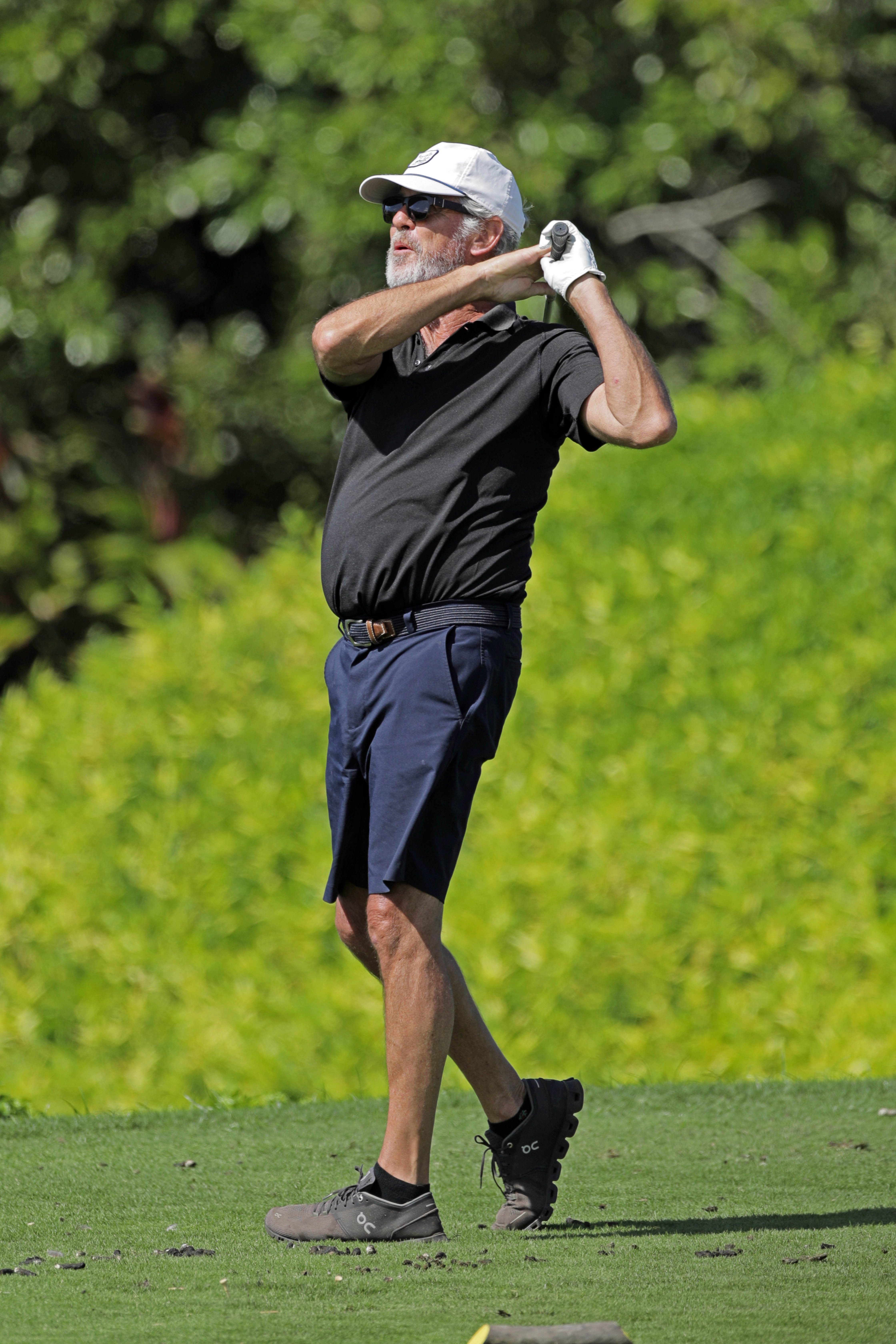 Pierce Brosnan enjoys a round of golf in Hawaii.
MEGA 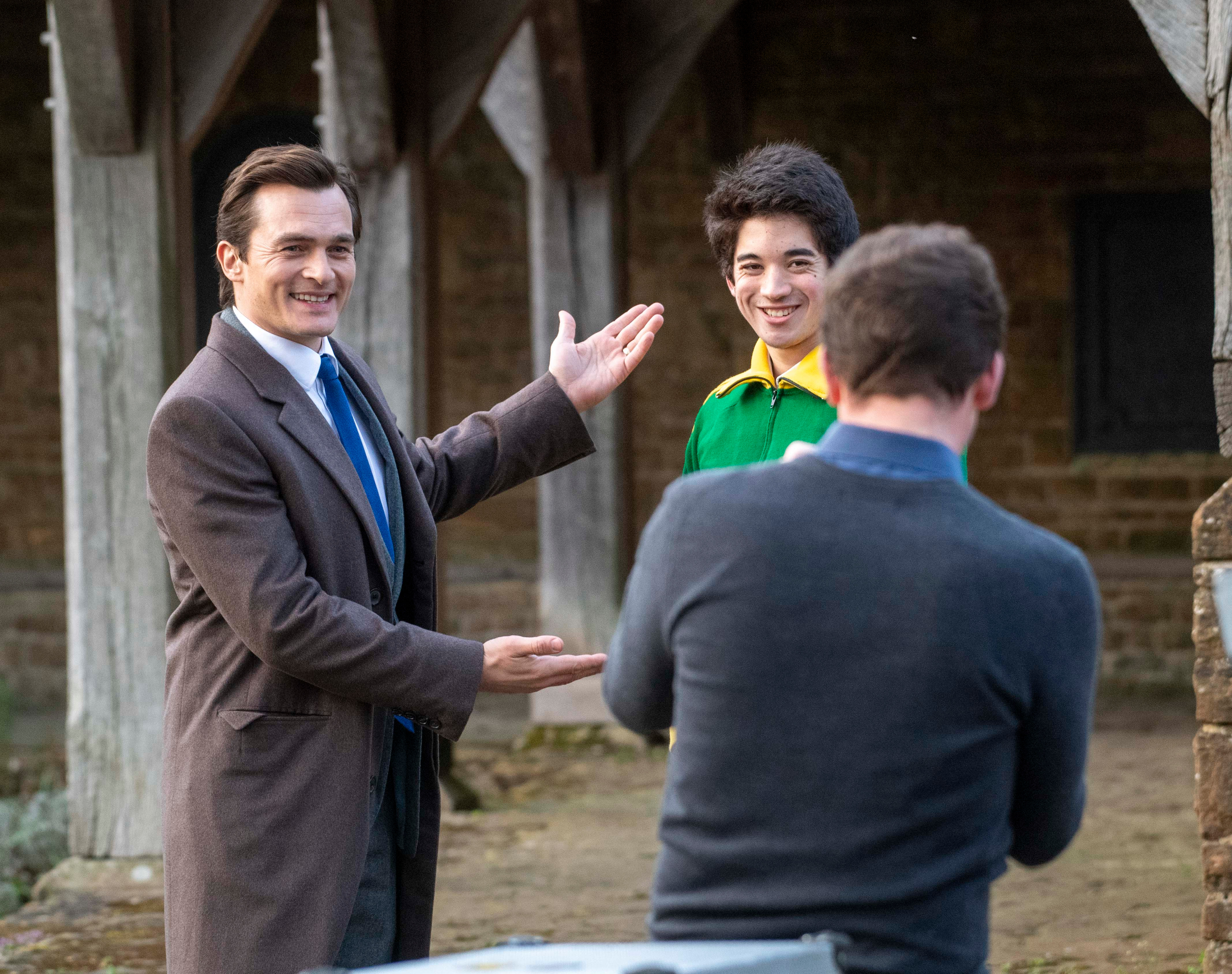 Rupert Friend takes time out from filming his Netflix series "Anatomy of a Scandal" in Hampshire, UK, to pose for a picture with a fan.
TheImageDirect.com 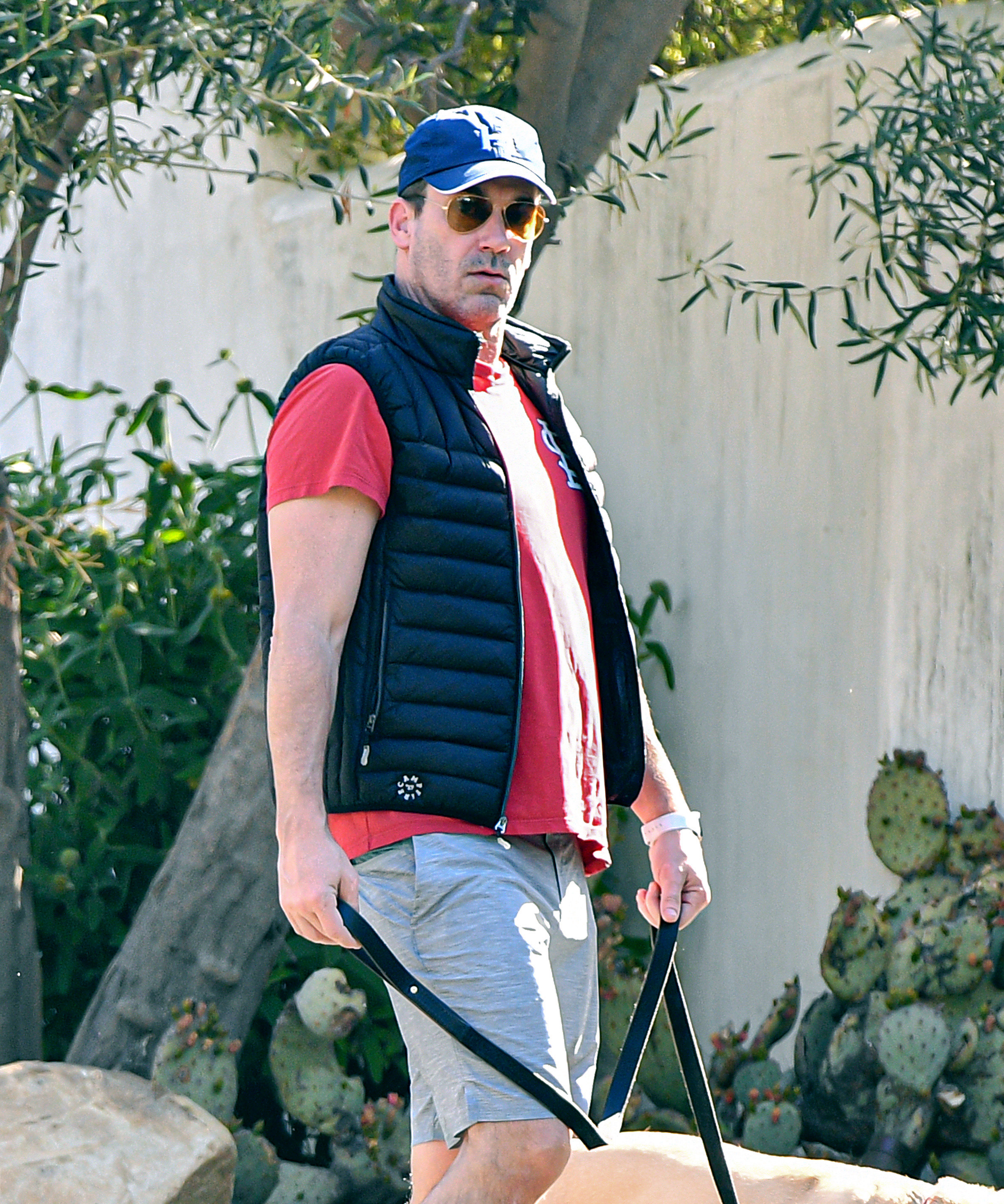 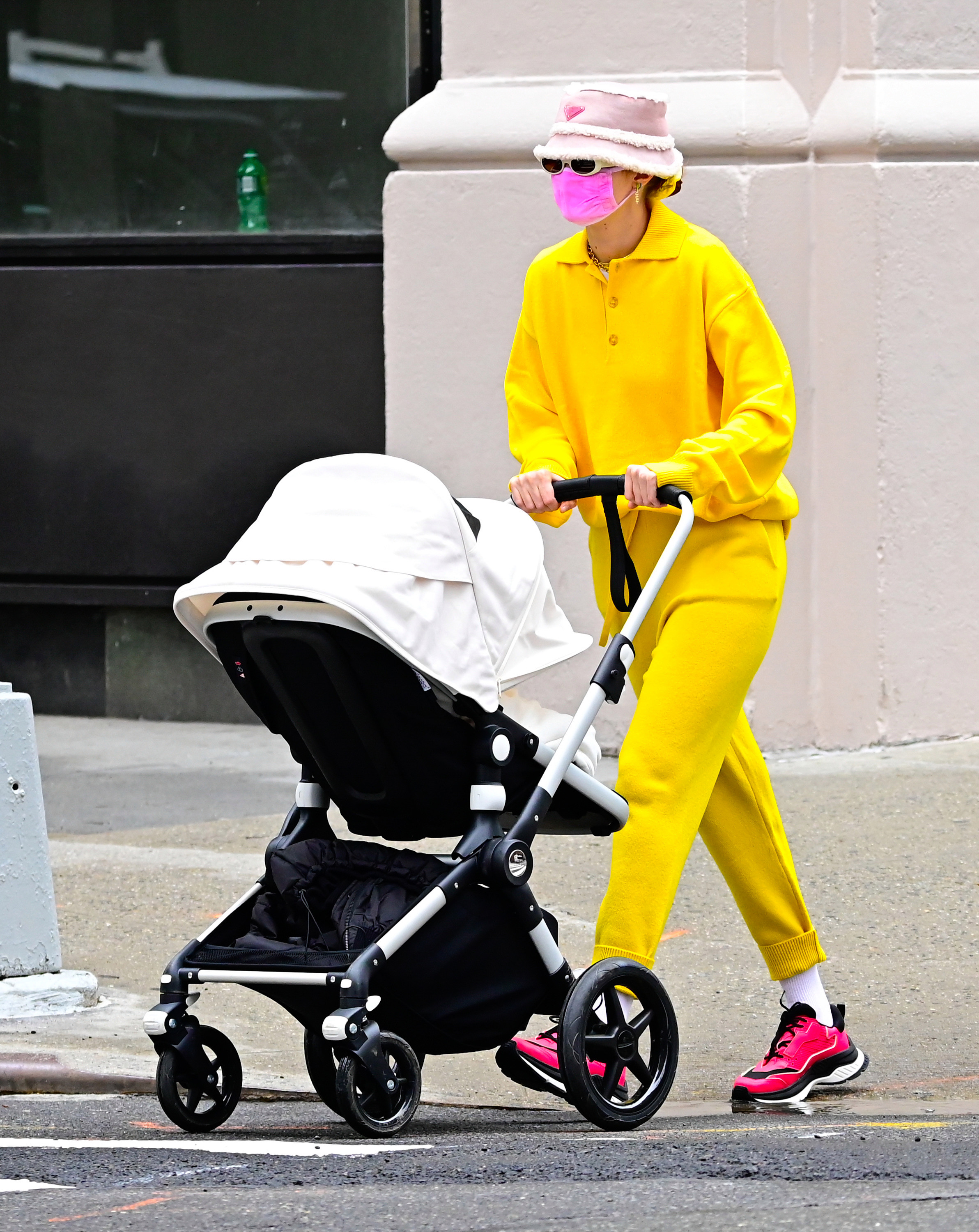 Gigi Hadid gets in the spring spirit as she heads out with her daughter in New York.
TheImageDirect.com 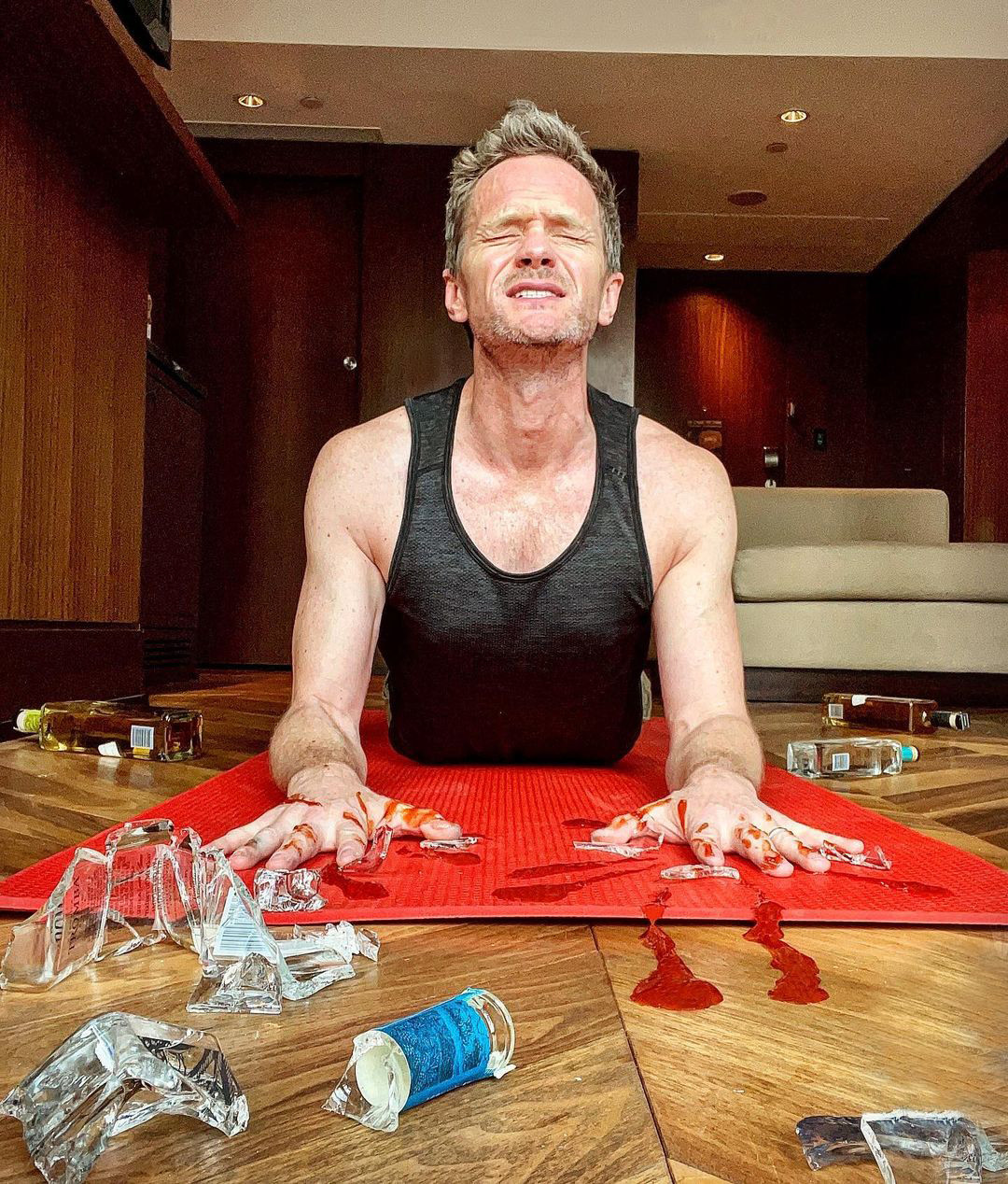 Neil Patrick Harris posts a silly-yet-gory photo of a tragic yoga accident as he pretends to drink while working out.
Instagram 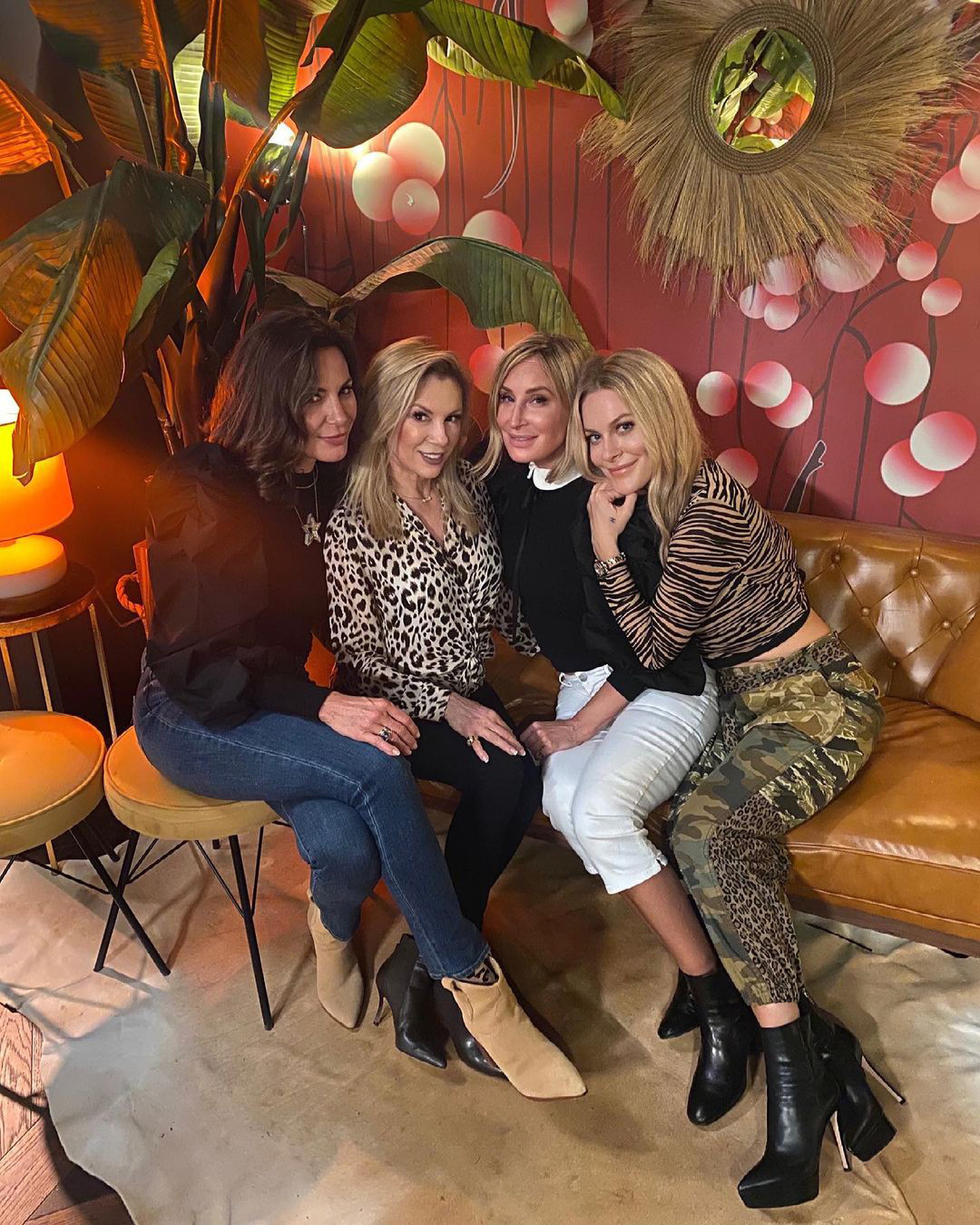 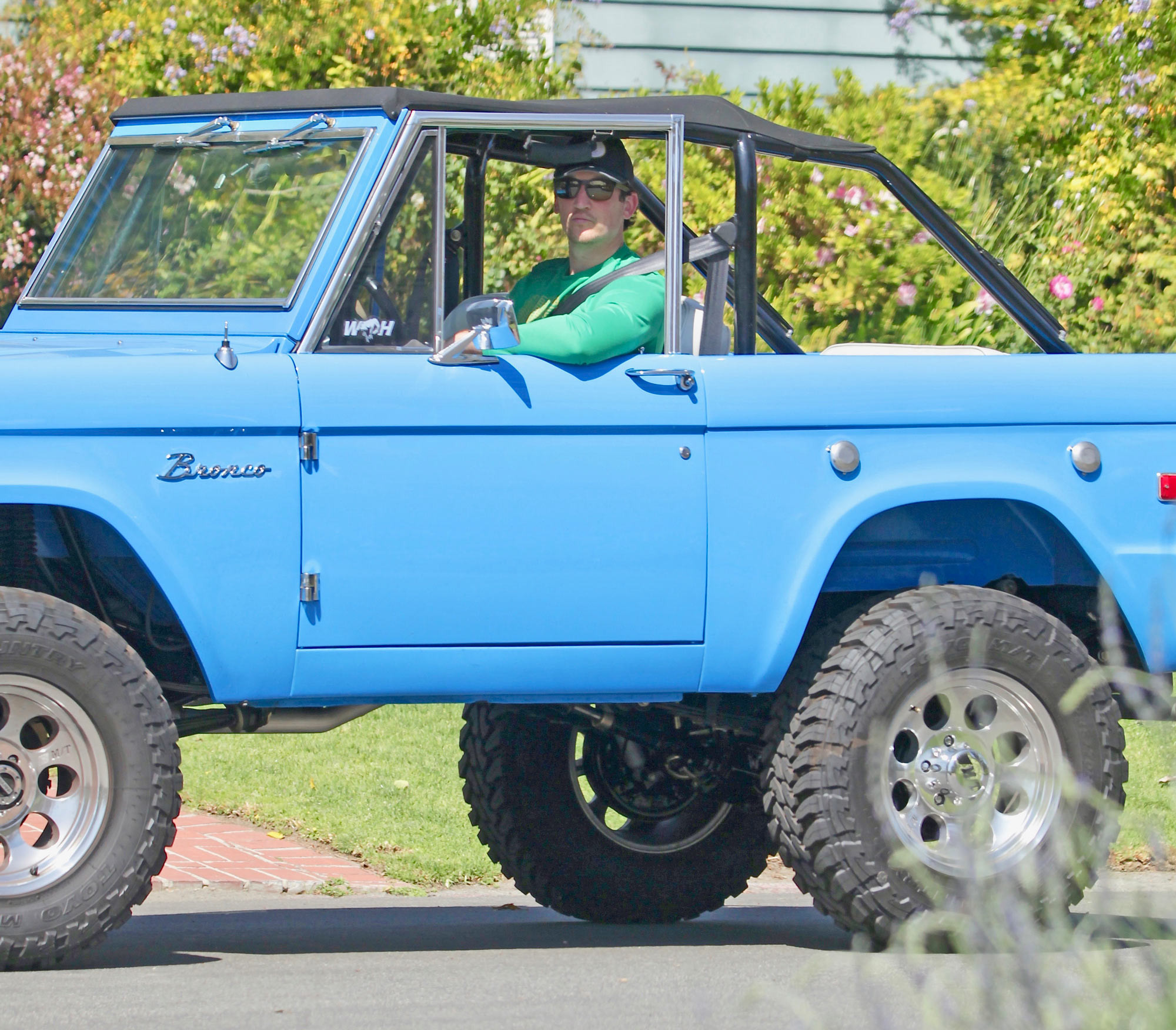 Miles Teller is spotted out and about in his baby blue vintage Ford Bronco.
TheImageDirect.com