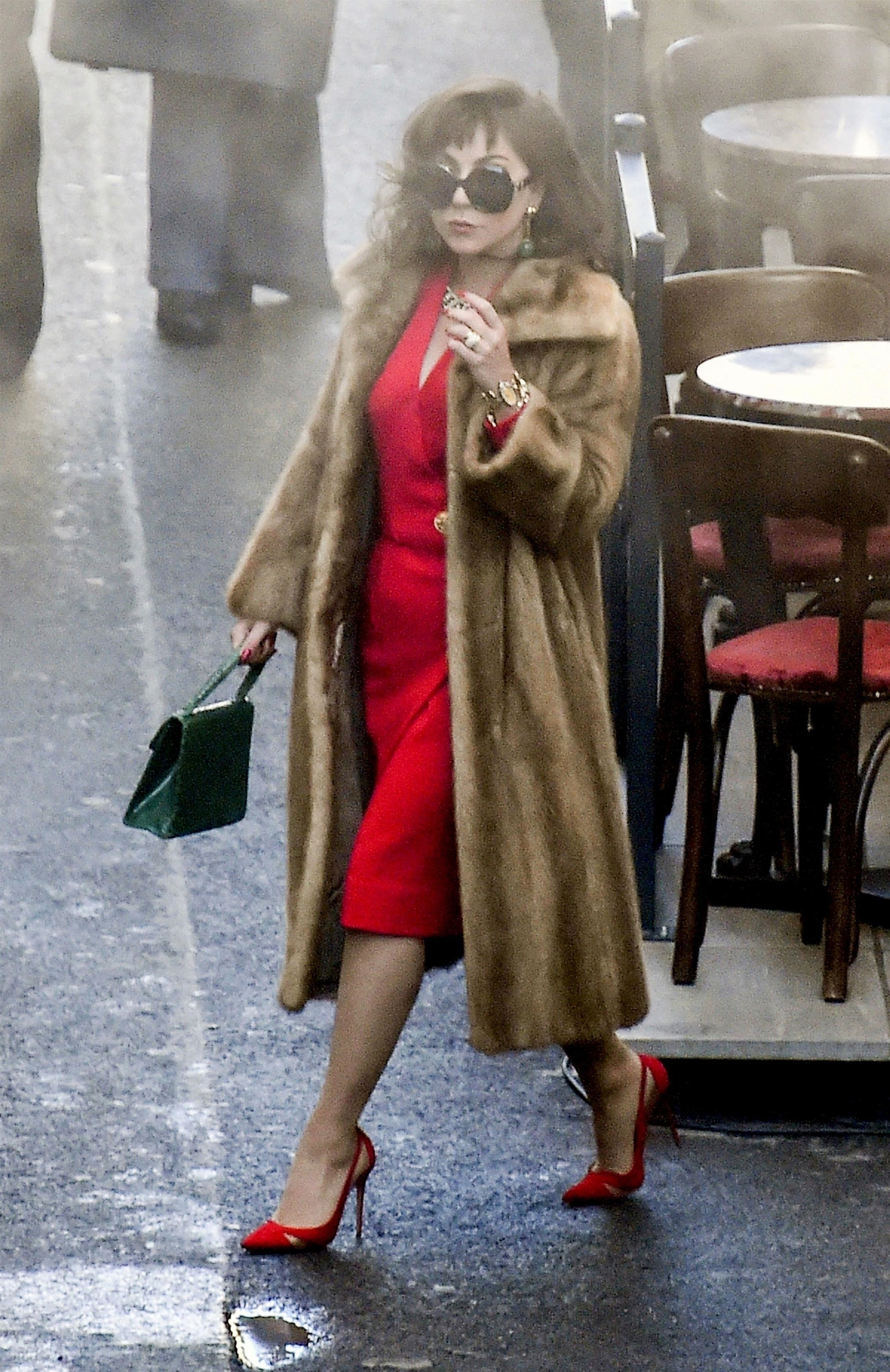 Lady Gaga was seen wearing a long fur coat over a chic red dress as she filmed for the new movie "House of Gucci" in Rome, Italy.
Cobra Team / BACKGRID 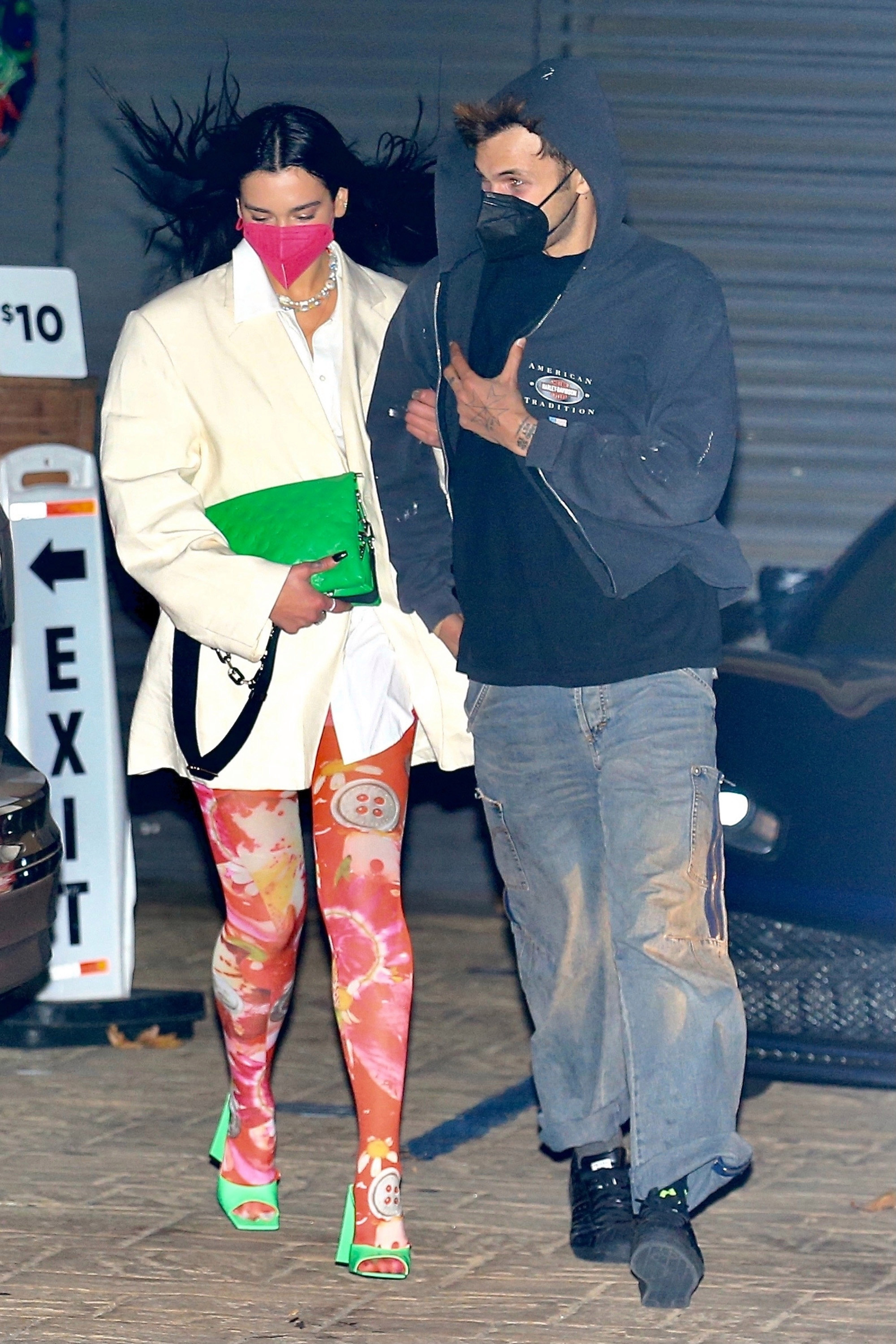 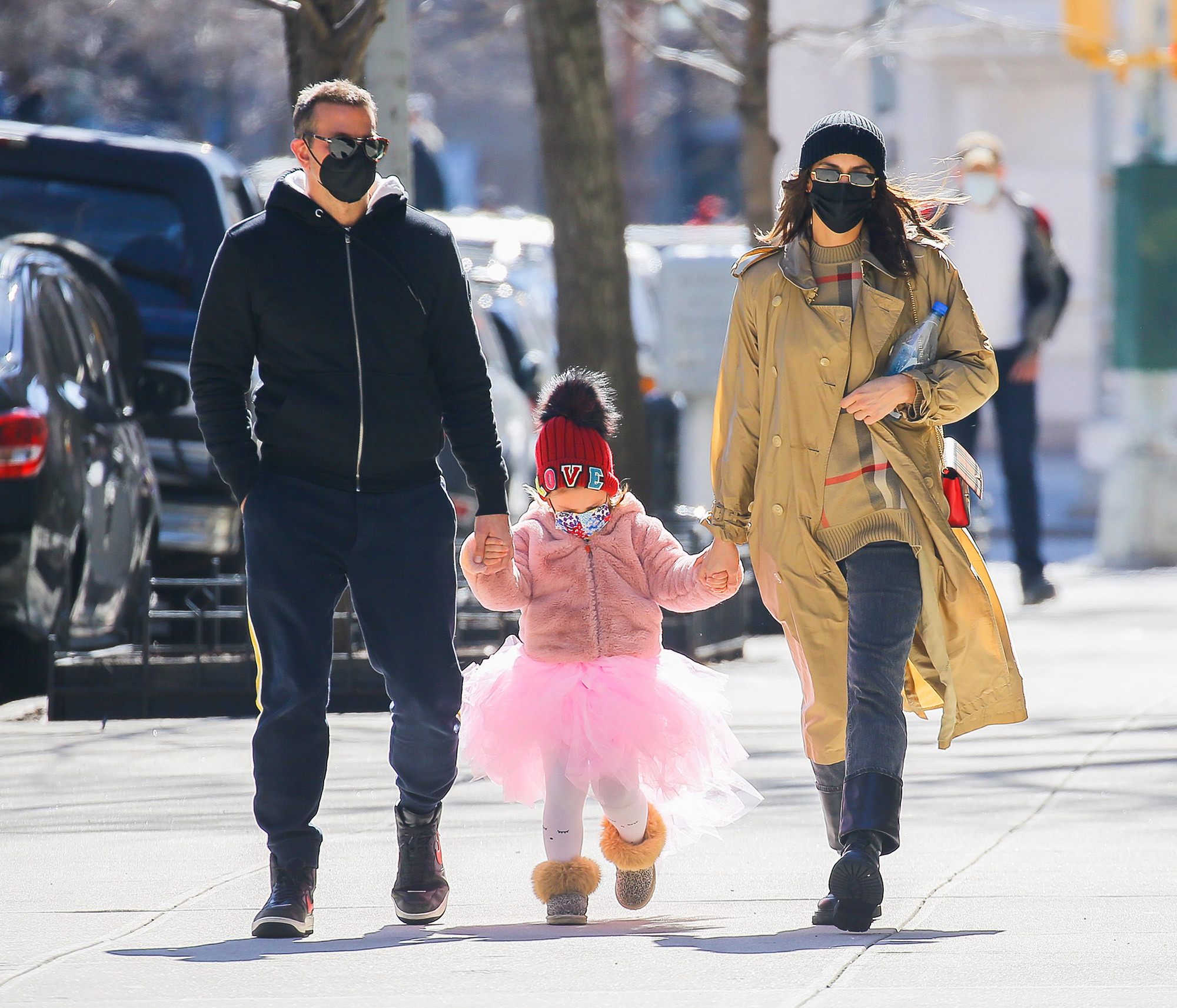 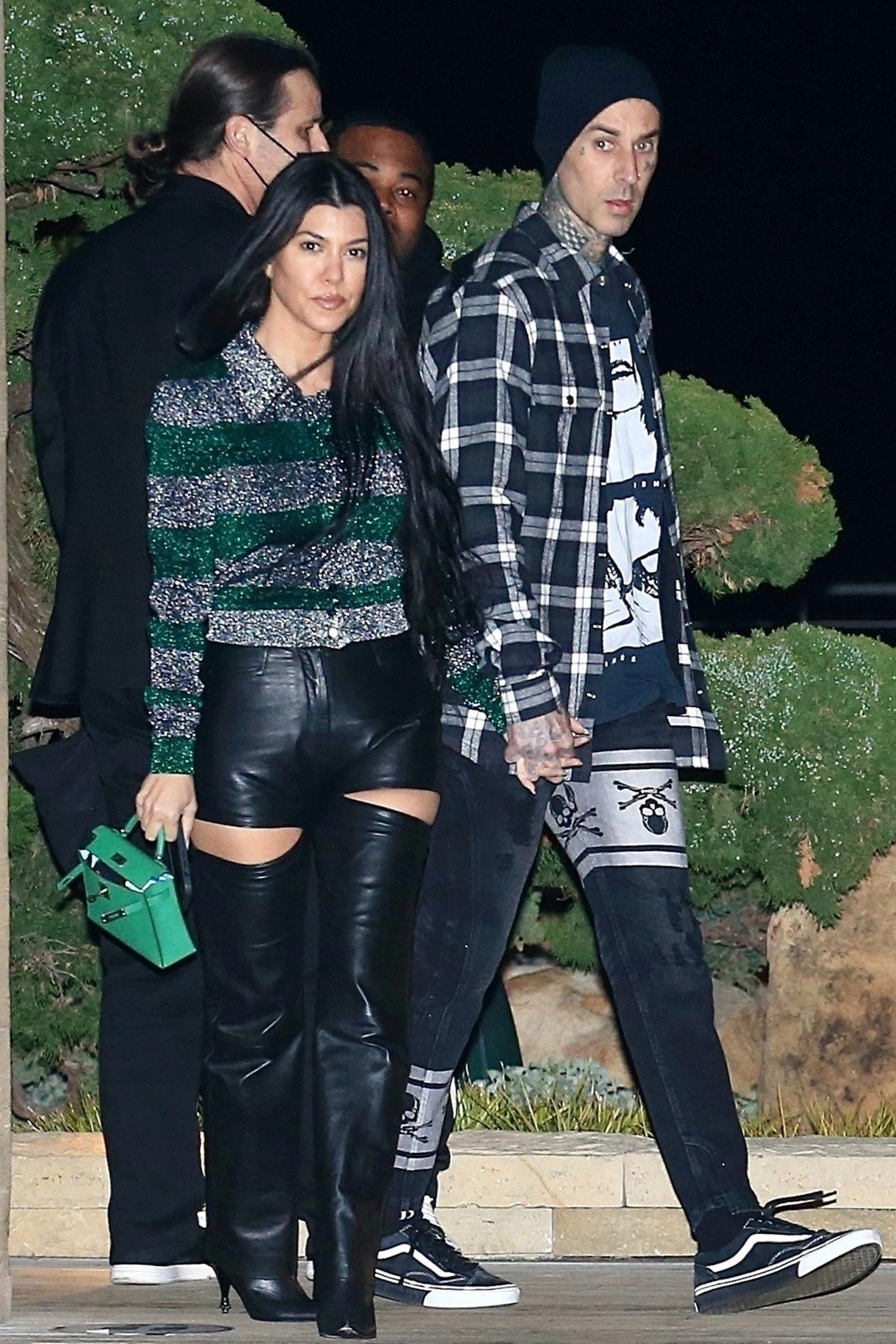 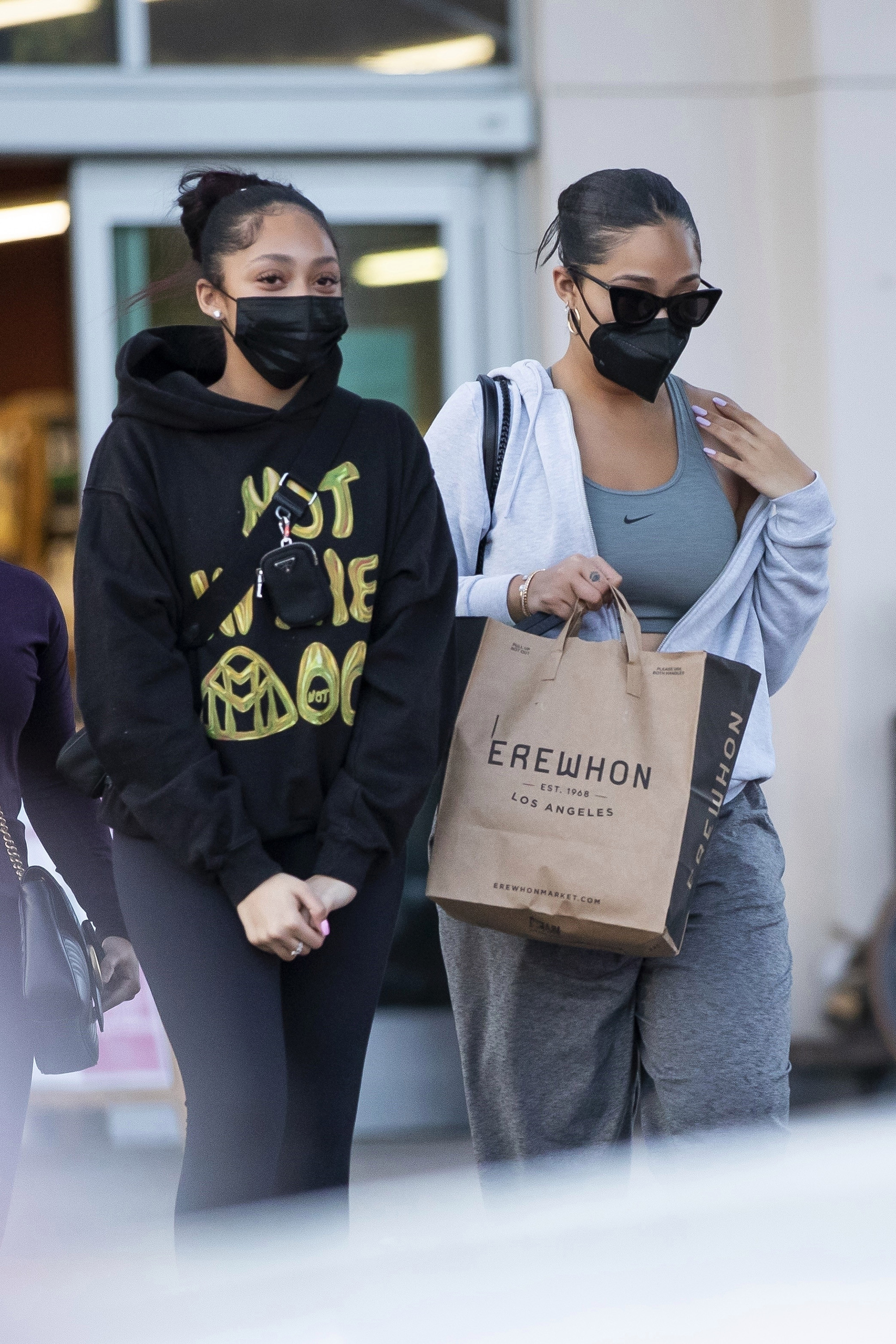 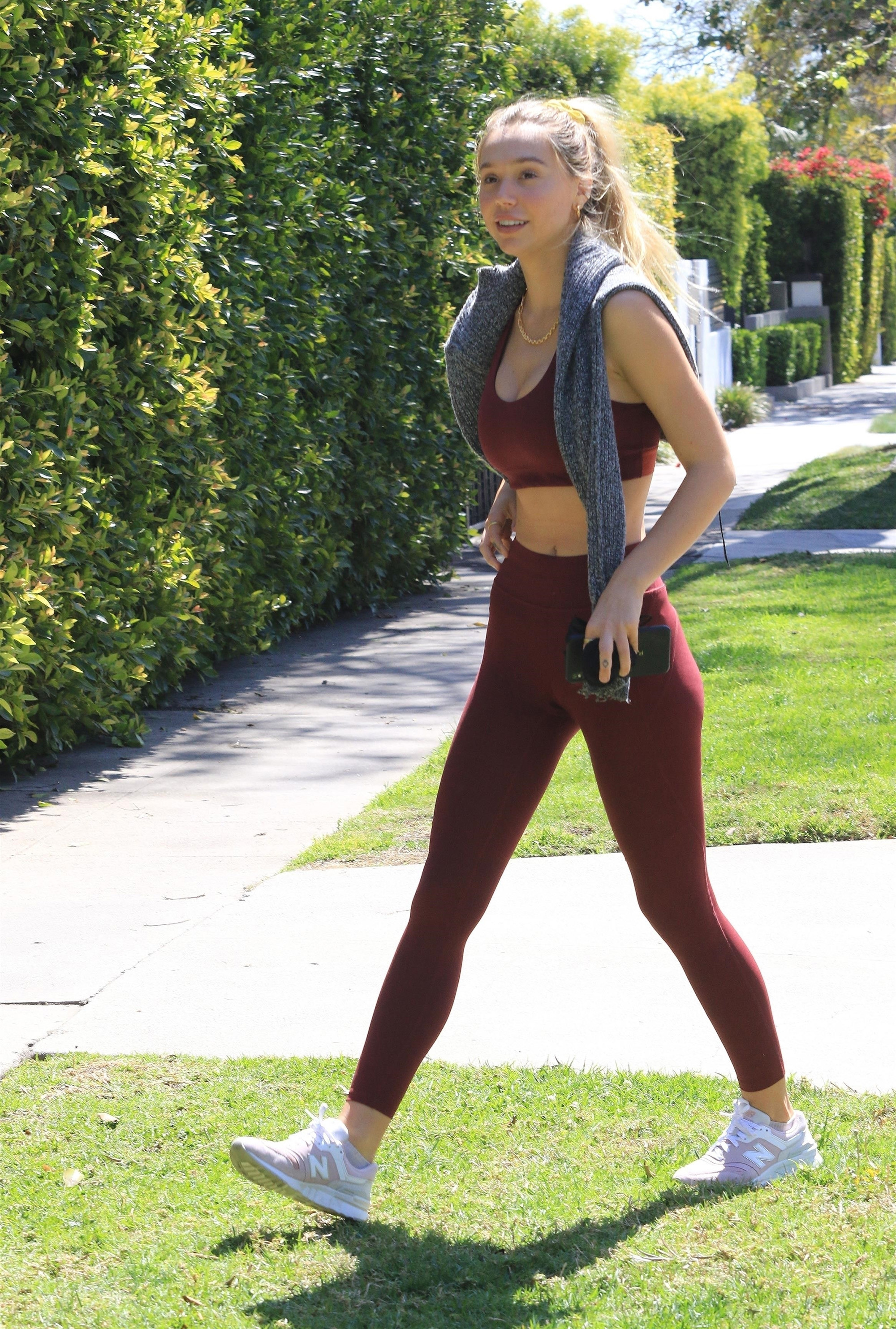 Alexis Ren shows some skin in a sports bra and leggings as he heads to the gym.
Phamous / BACKGRID 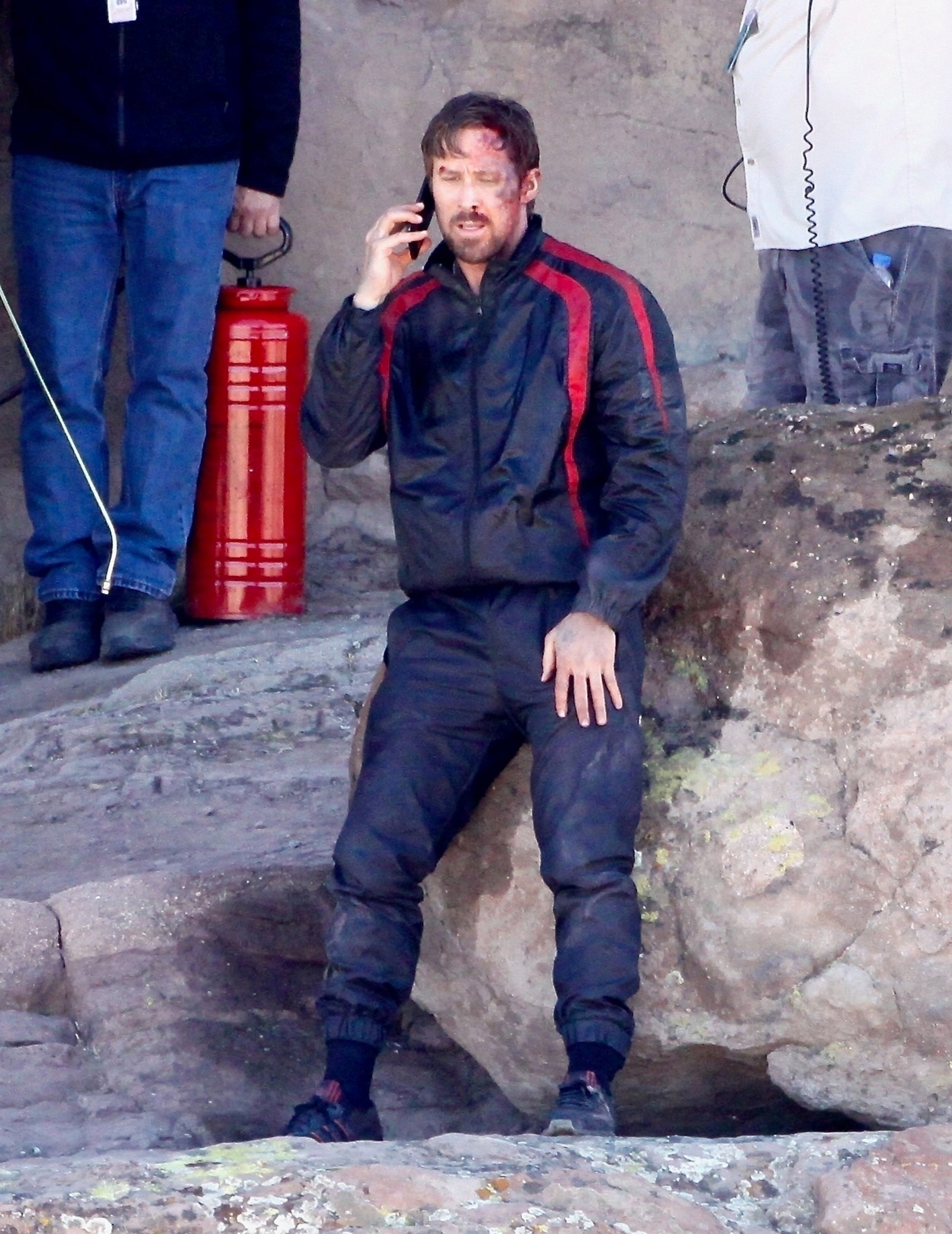 Ryan Gosling looks a little worse for wear on the set of his upcoming thriller "The Gray Man" in LA.
BACKGRID 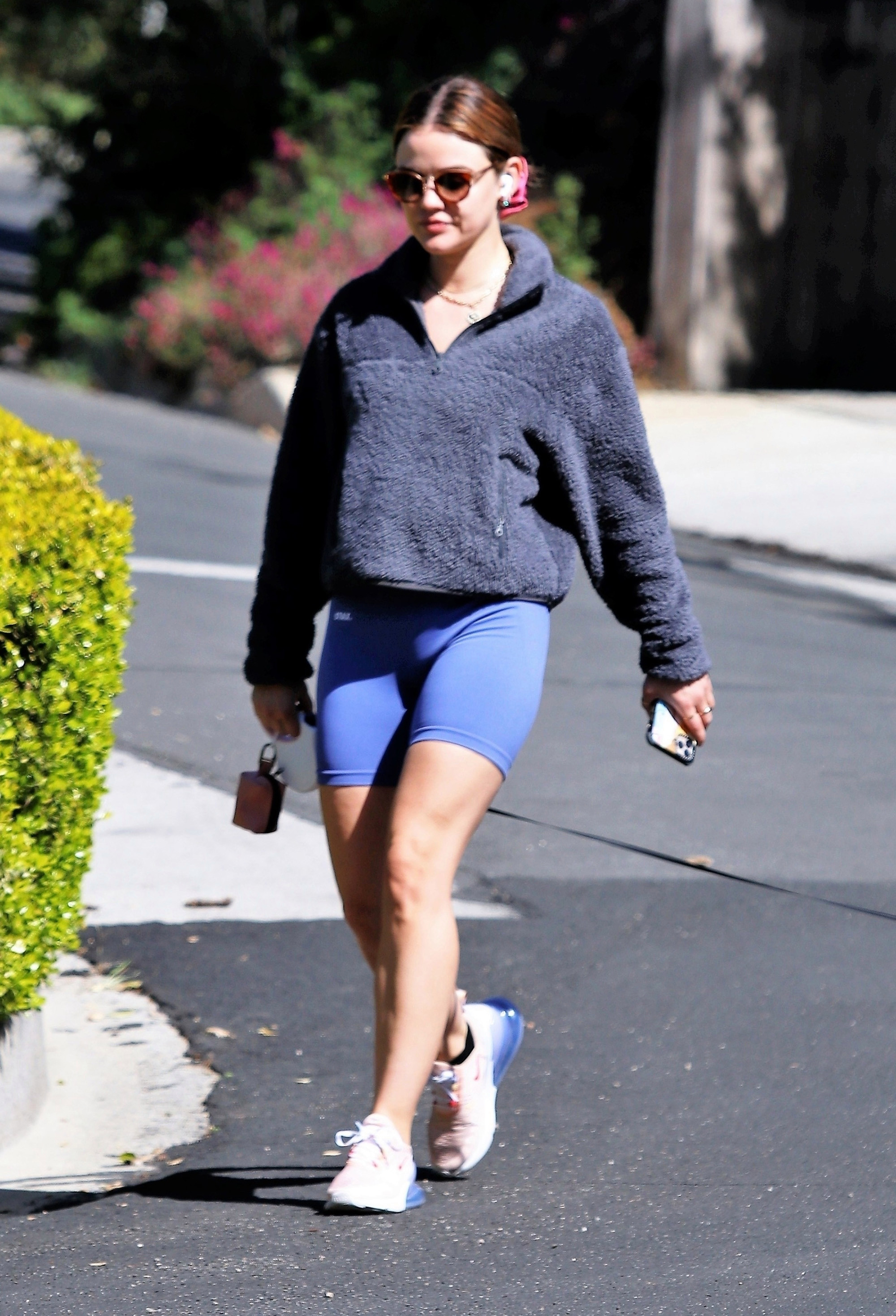 Lucy Hale rocks a pair of bike shorts and a cozy sweatshirt as she walks her dog in LA.
BACKGRID 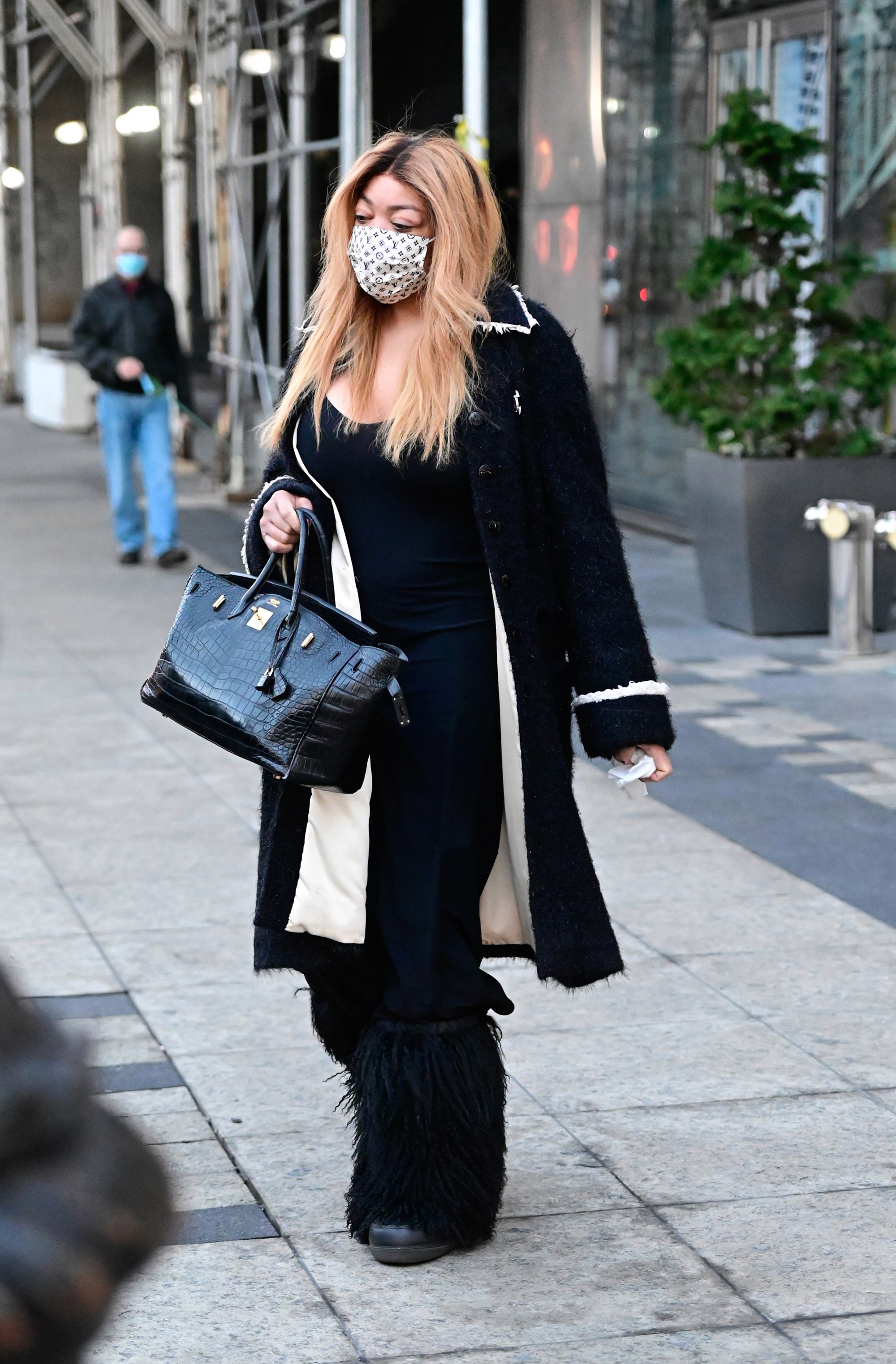 Wendy Williams accessorizes her black Hermès Birkin bag with a Louis Vuitton face mask as she steps out in New York City.
TheImageDirect.com 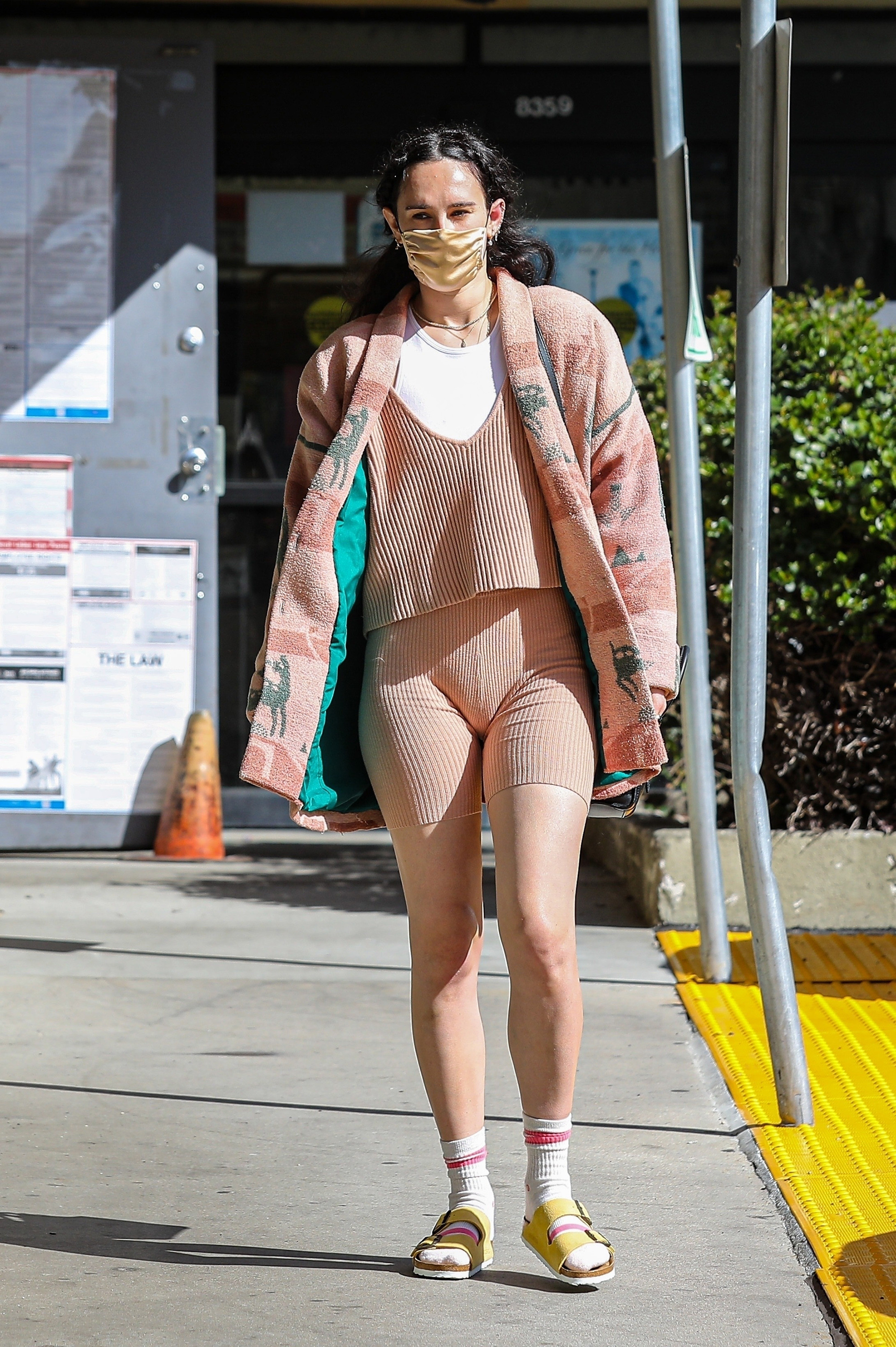 Rumor Willis donned an all-nude getup as she dropped off her clothes at the dry cleaners in West Hollywood, California.
SPOT-DUTCH / BACKGRID 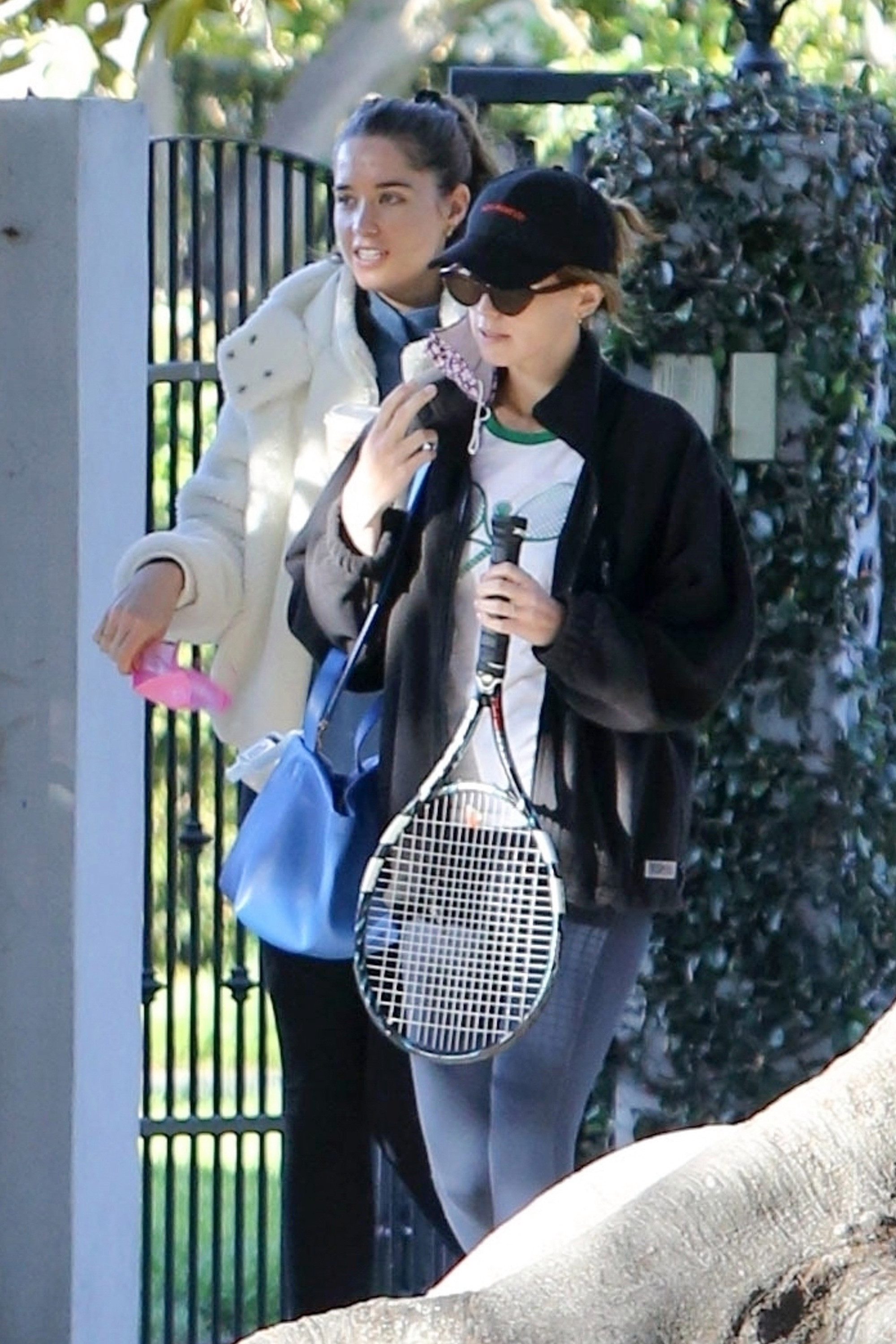 Katherine and Christina Schwarzenegger looked sporty for a day of tennis in Brentwood, California.
BACKGRID 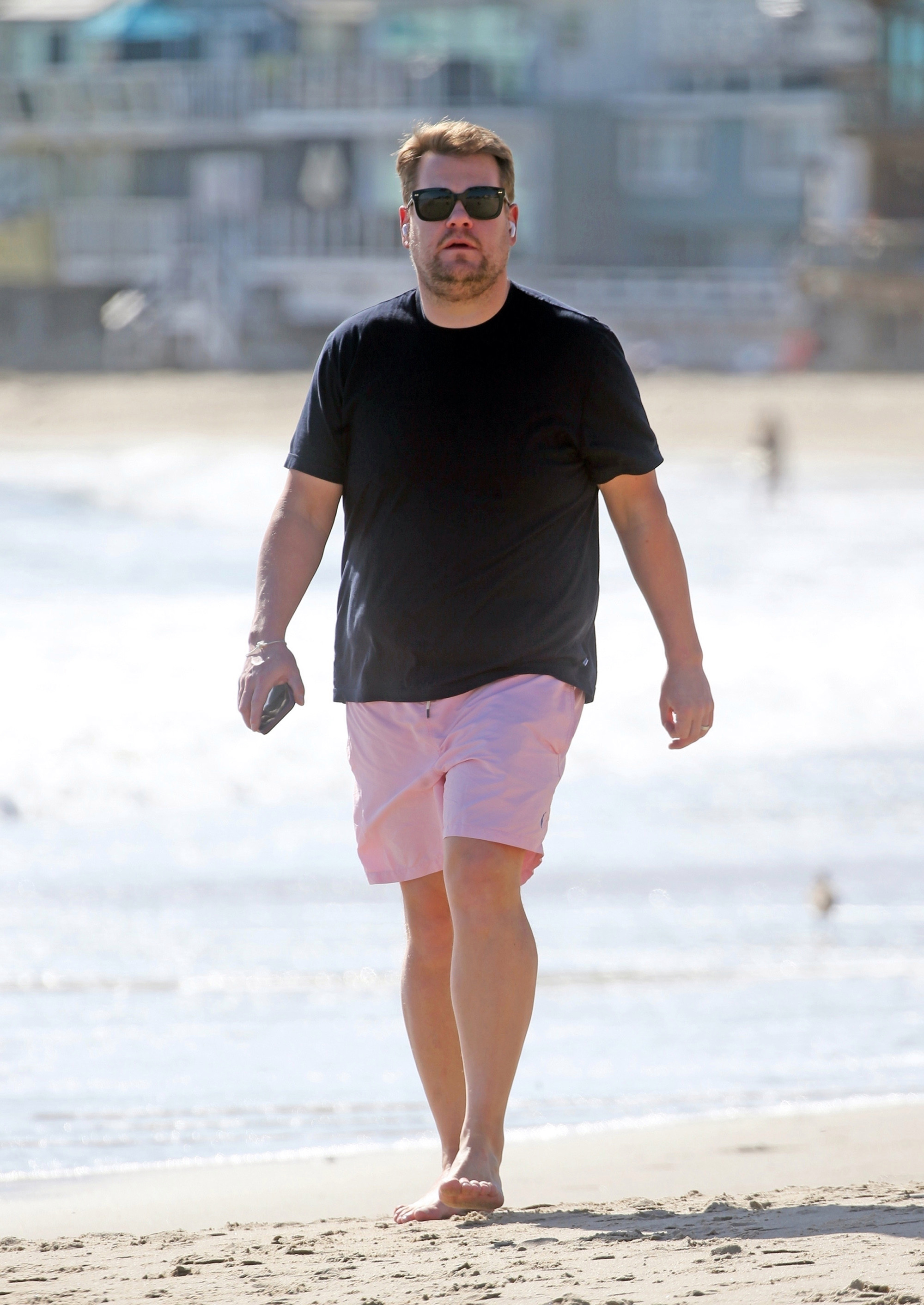 James Cordon wears pink shorts and a black tee as he goes for a stroll on the beach in Montecito, California.
Clint Brewer Photography/A.I.M / 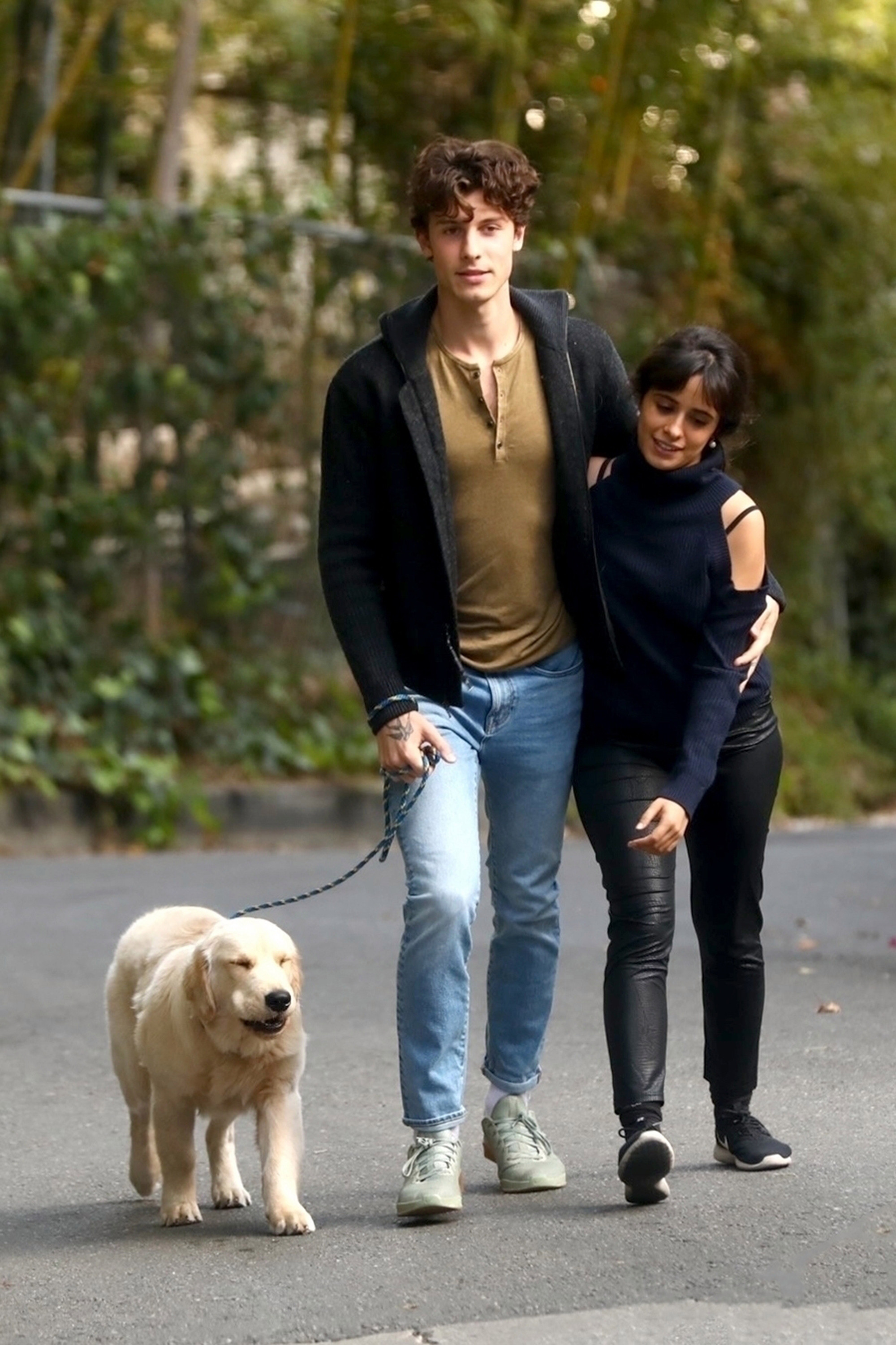 Shawn Mendes and Camila Cabello look snuggly as they walk their dog in LA.
The Daily Stardust / BACKGRID 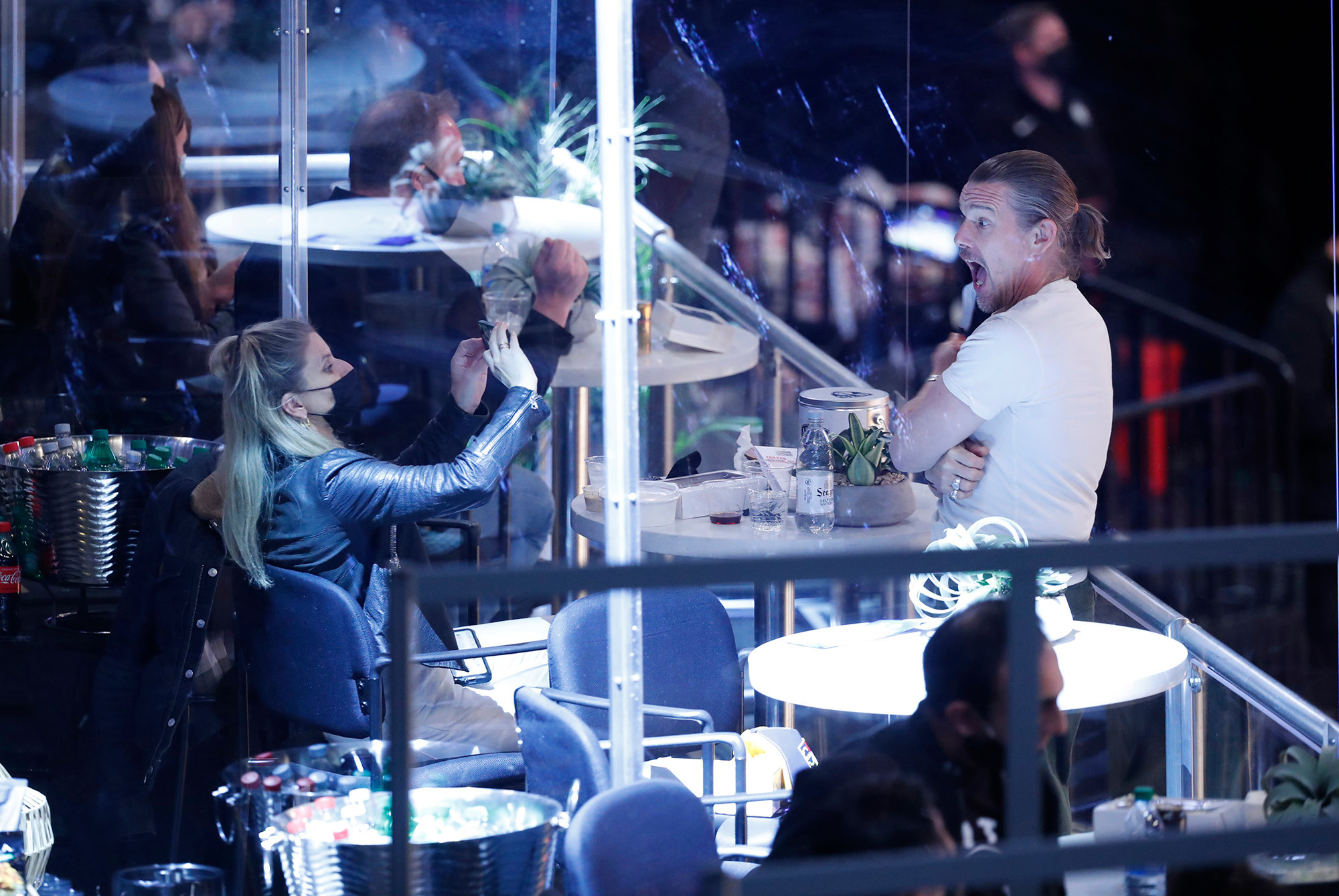 Ethan Hawke poses as his wife Ryan Shawhughes takes his photo during the Brooklyn Nets game against the Washington Wizards at the Barclays Center.
Charles Wenzelberg/New York Post 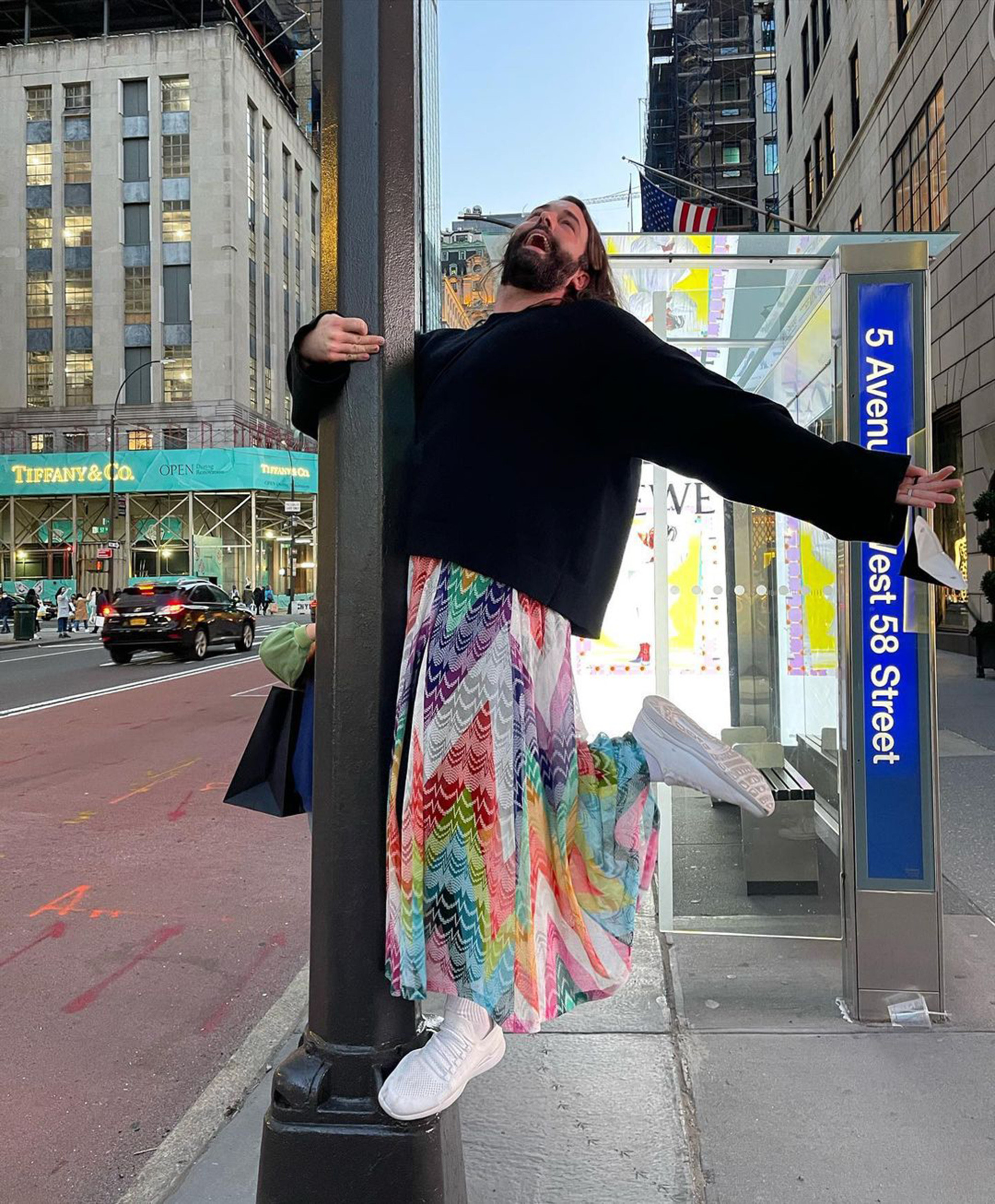 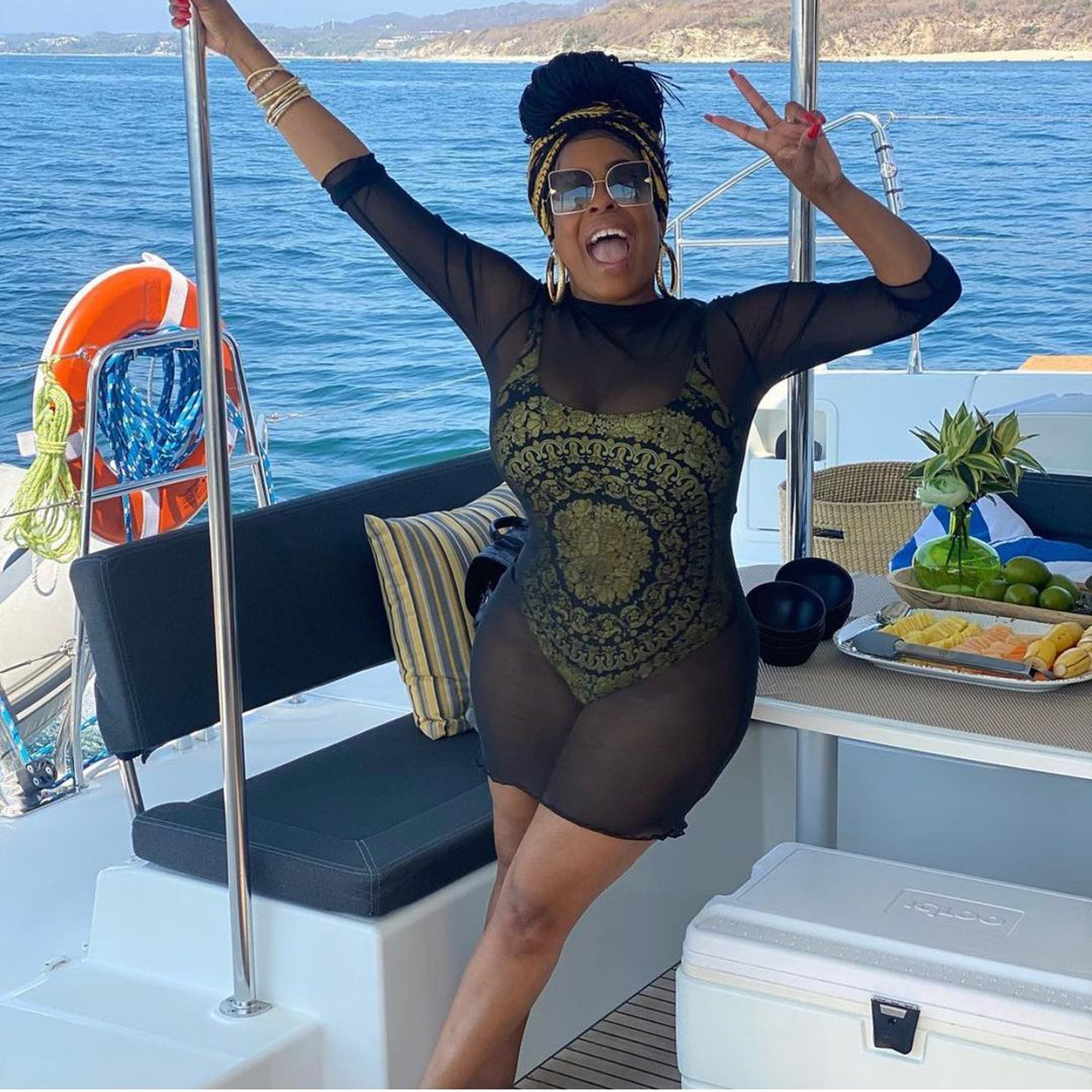 Niecy Nash stuns in a Versace one-piece bathing suit while hanging on a boat.
Instagram 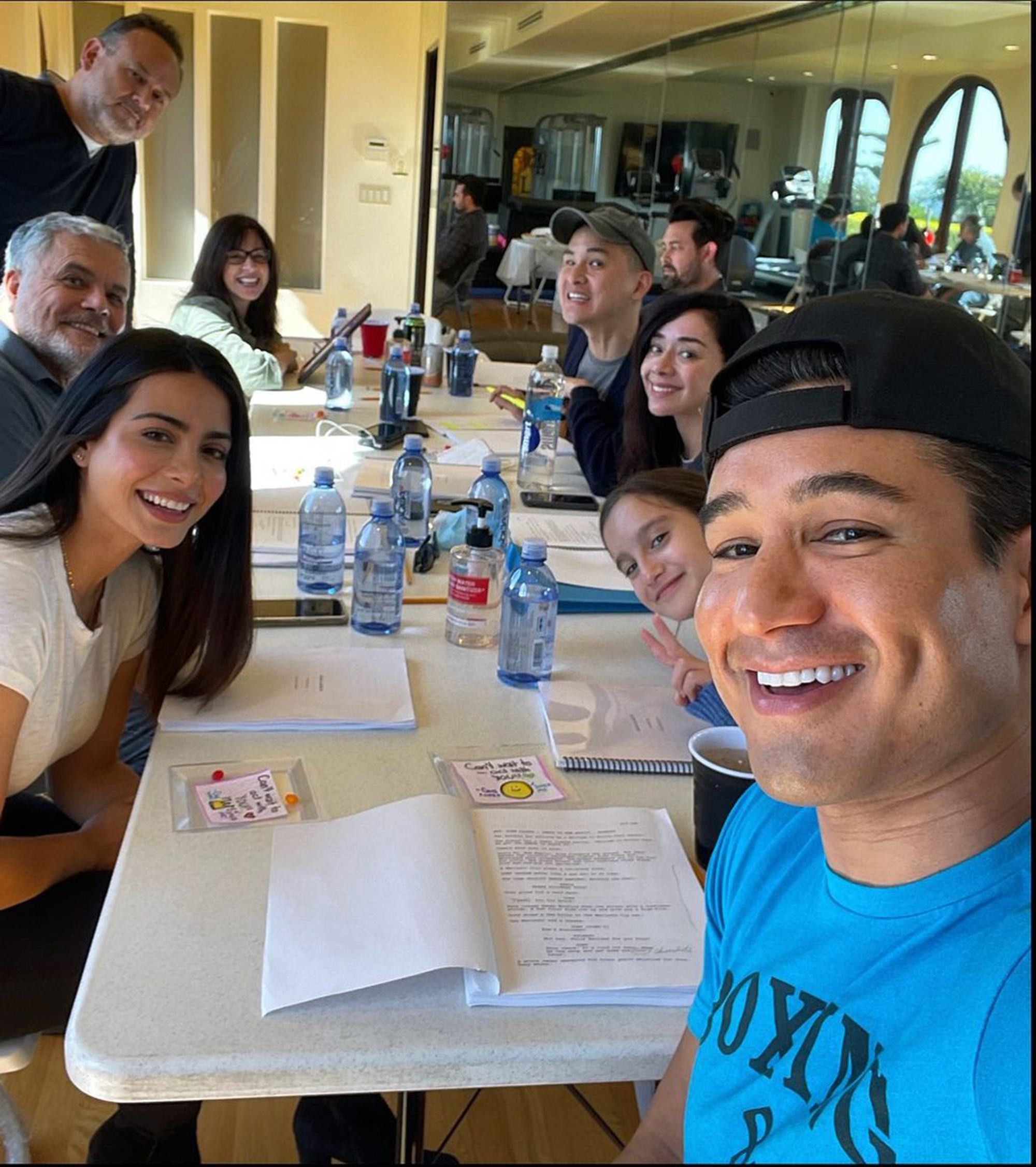 Mario Lopez takes a selfie with cast members during a table read for an mystery project.
Instagram 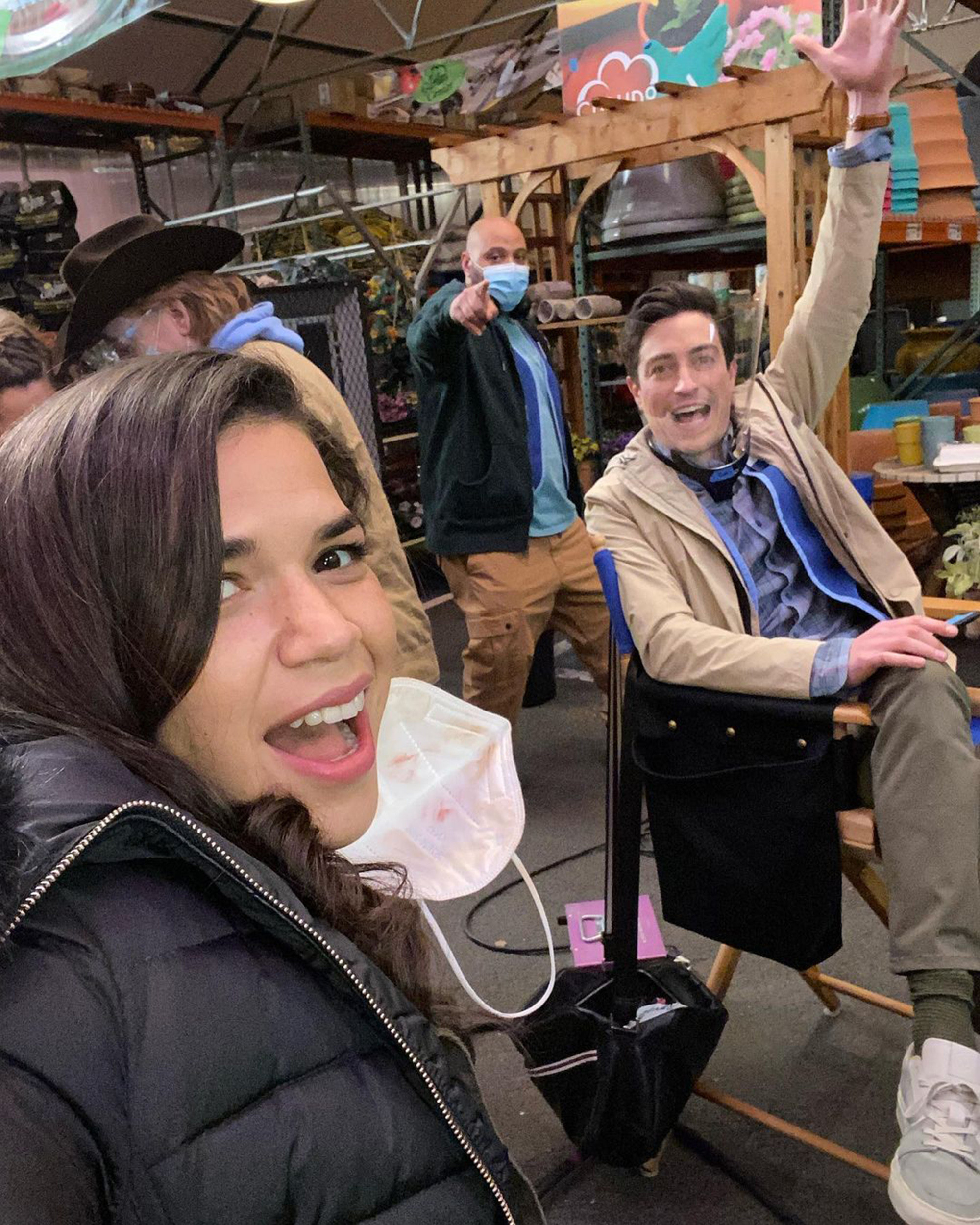 America Ferrara celebrates the "Superstore" series finale with a throwback photo of her final hour on set.
Instagram 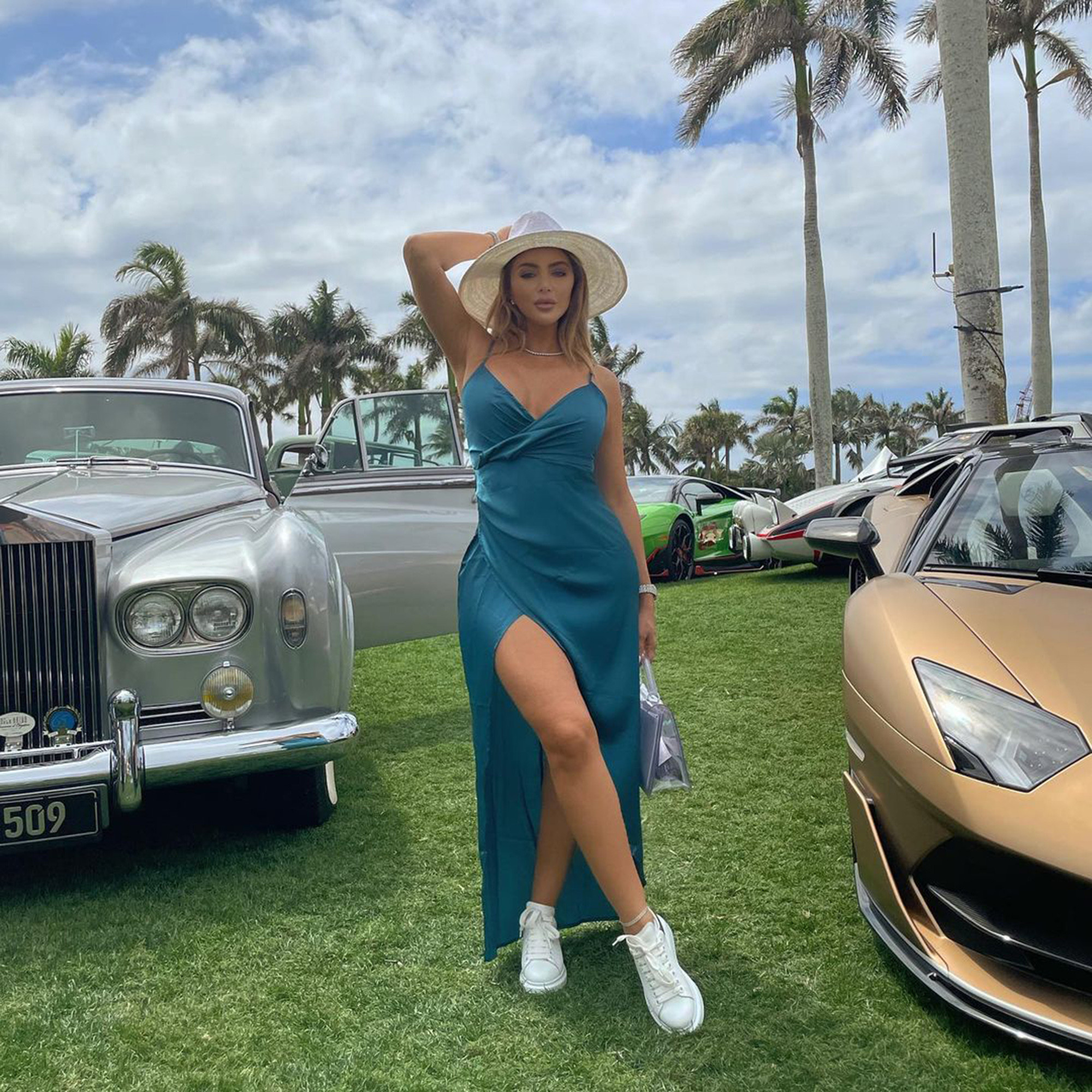 Larsa Pippen feels blue, despite being surrounded by some luxury cars.
Instagram 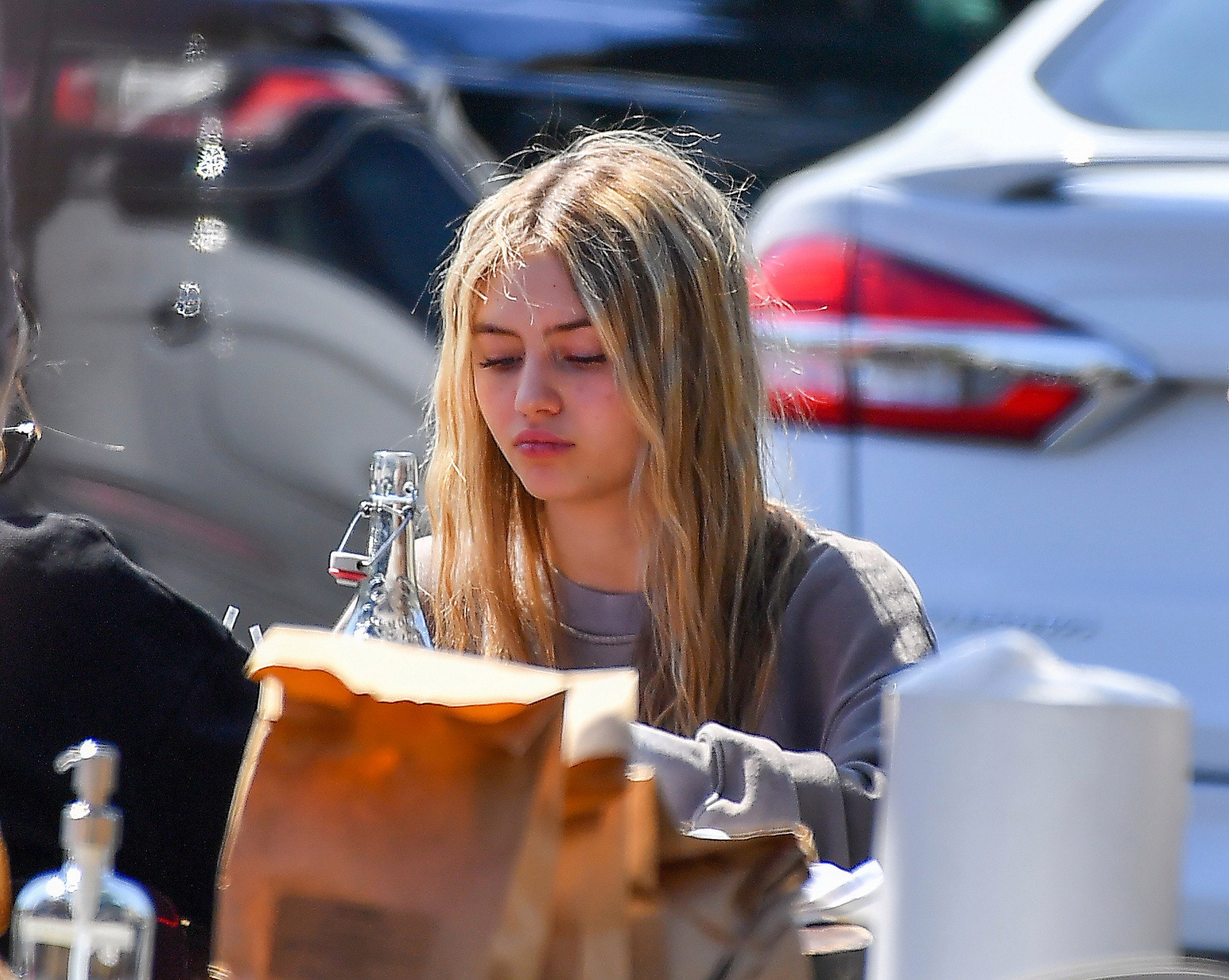 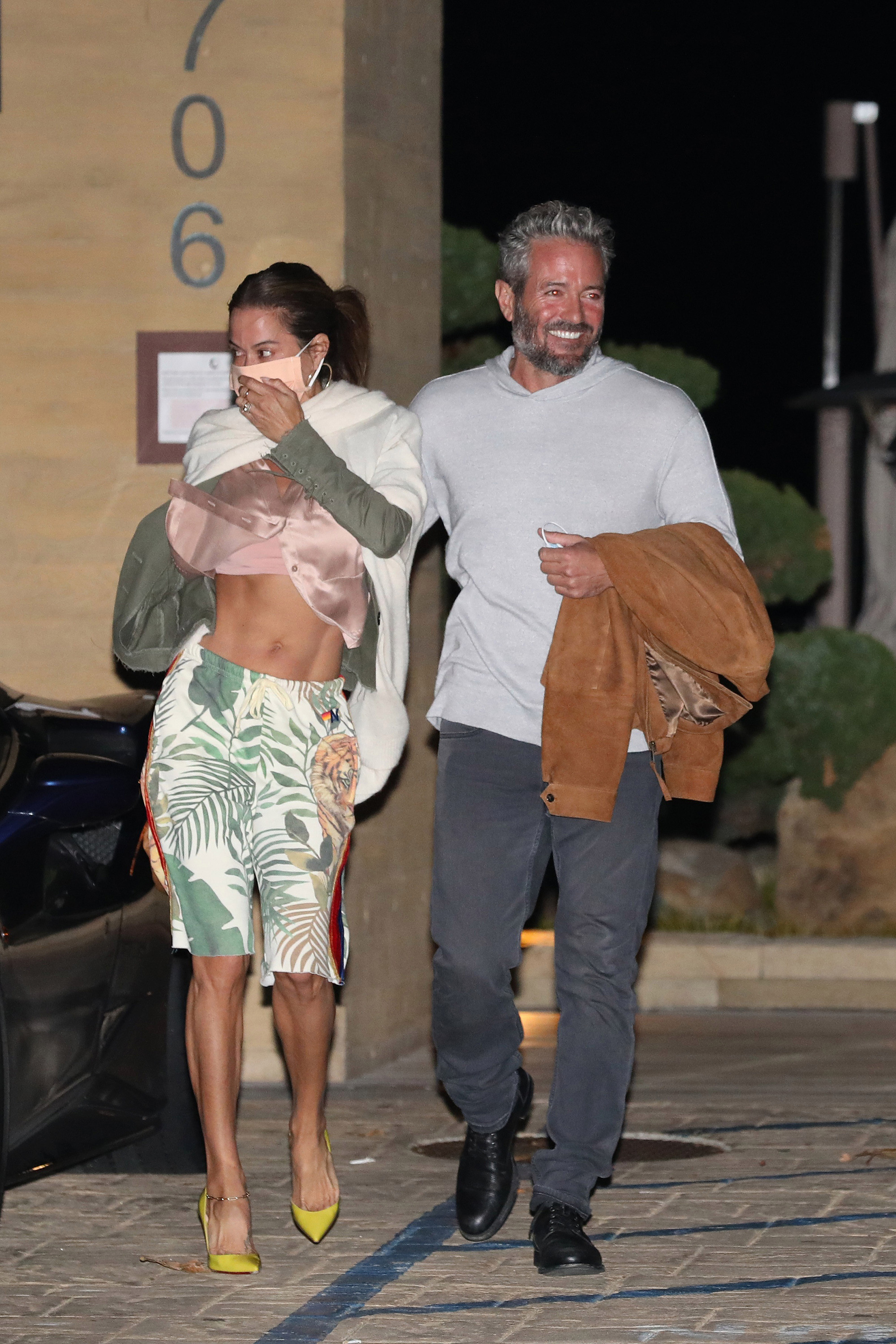 Brooke Burke shows off her rock hard abs as she and Scott Rigsby hit Nobu in Malibu.
Photographer Group/MEGA 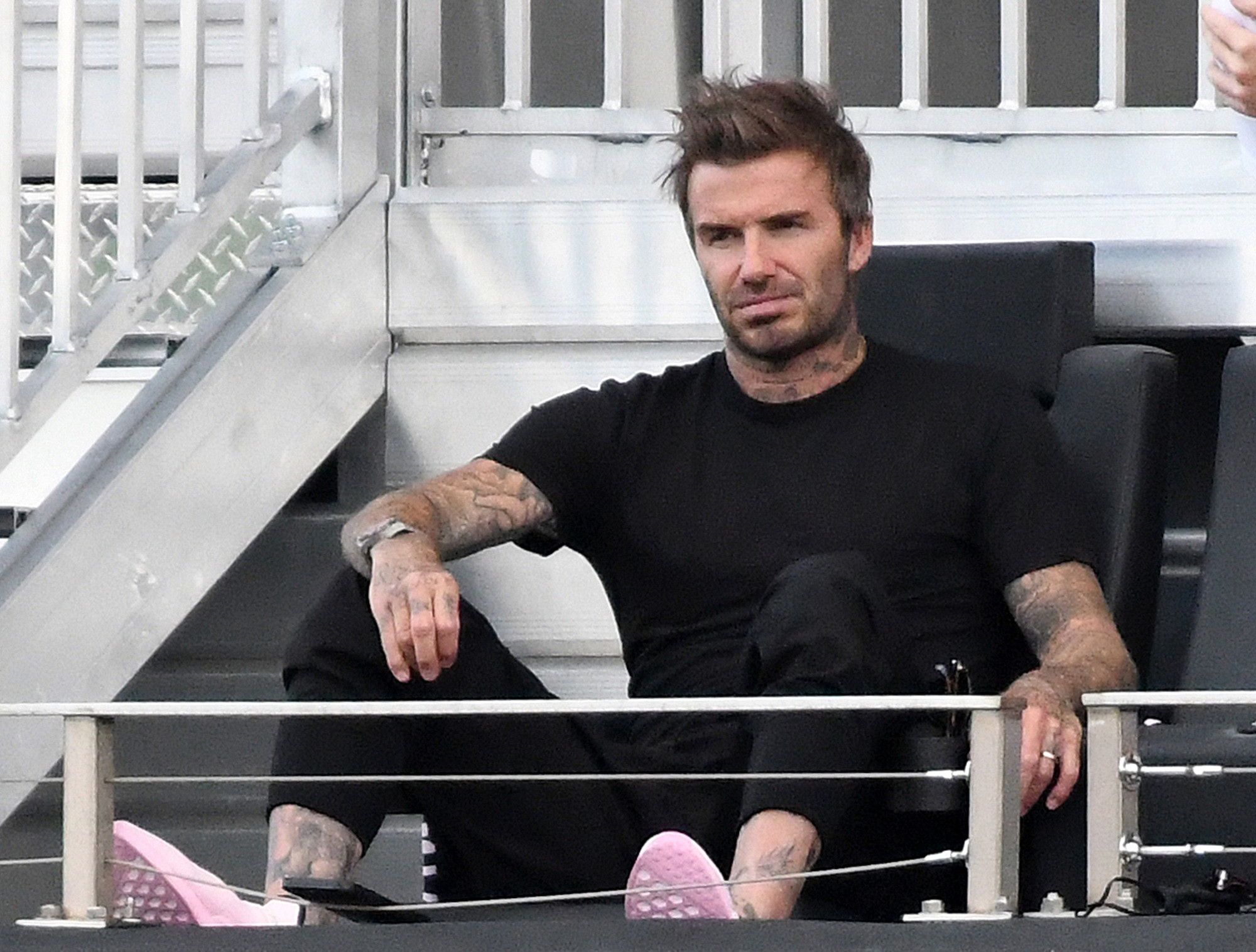 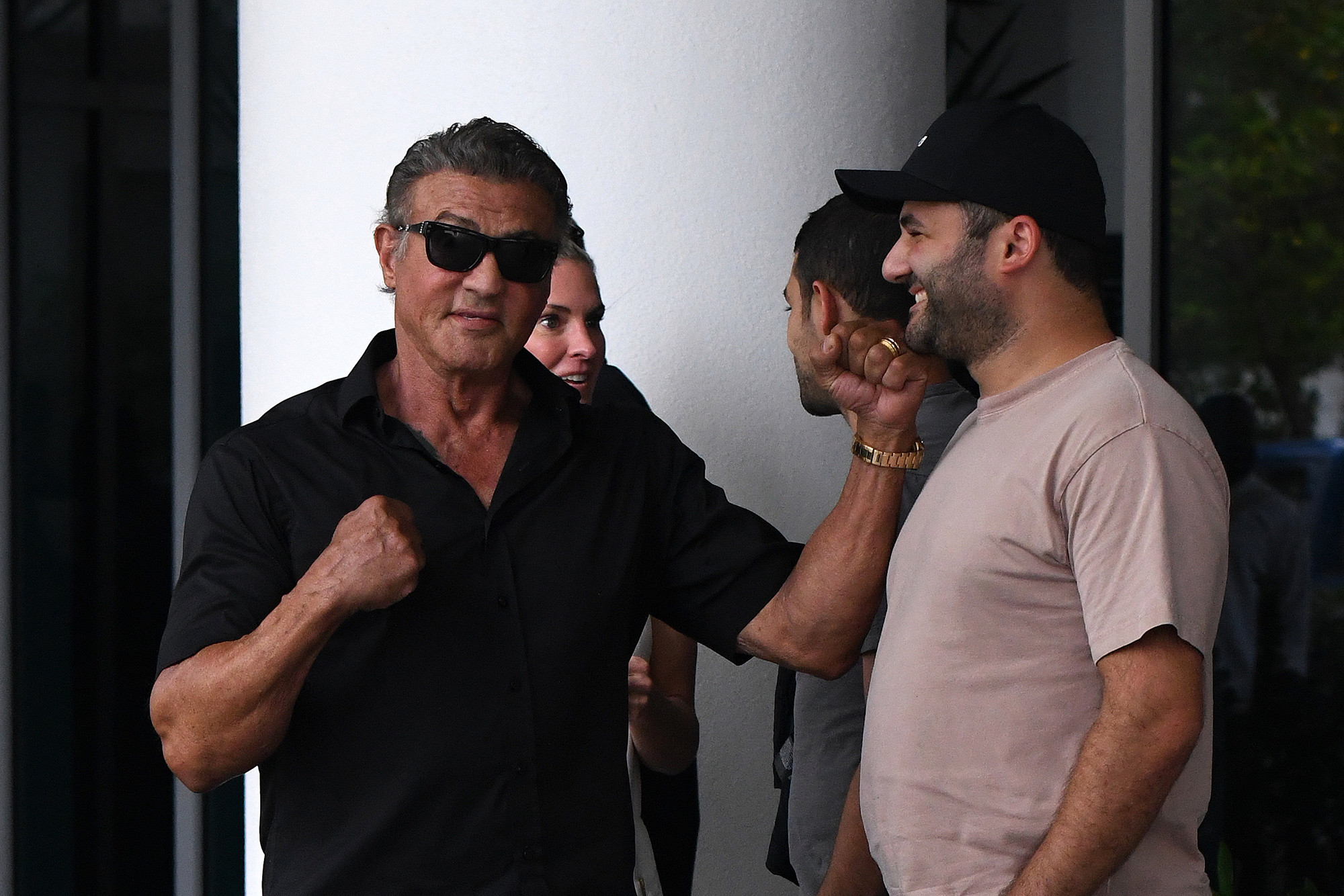 Sylvester Stallone gets playful with a pal as he and wife Jennifer Flavin leave the Setai Hotel in Miami.
MEGA 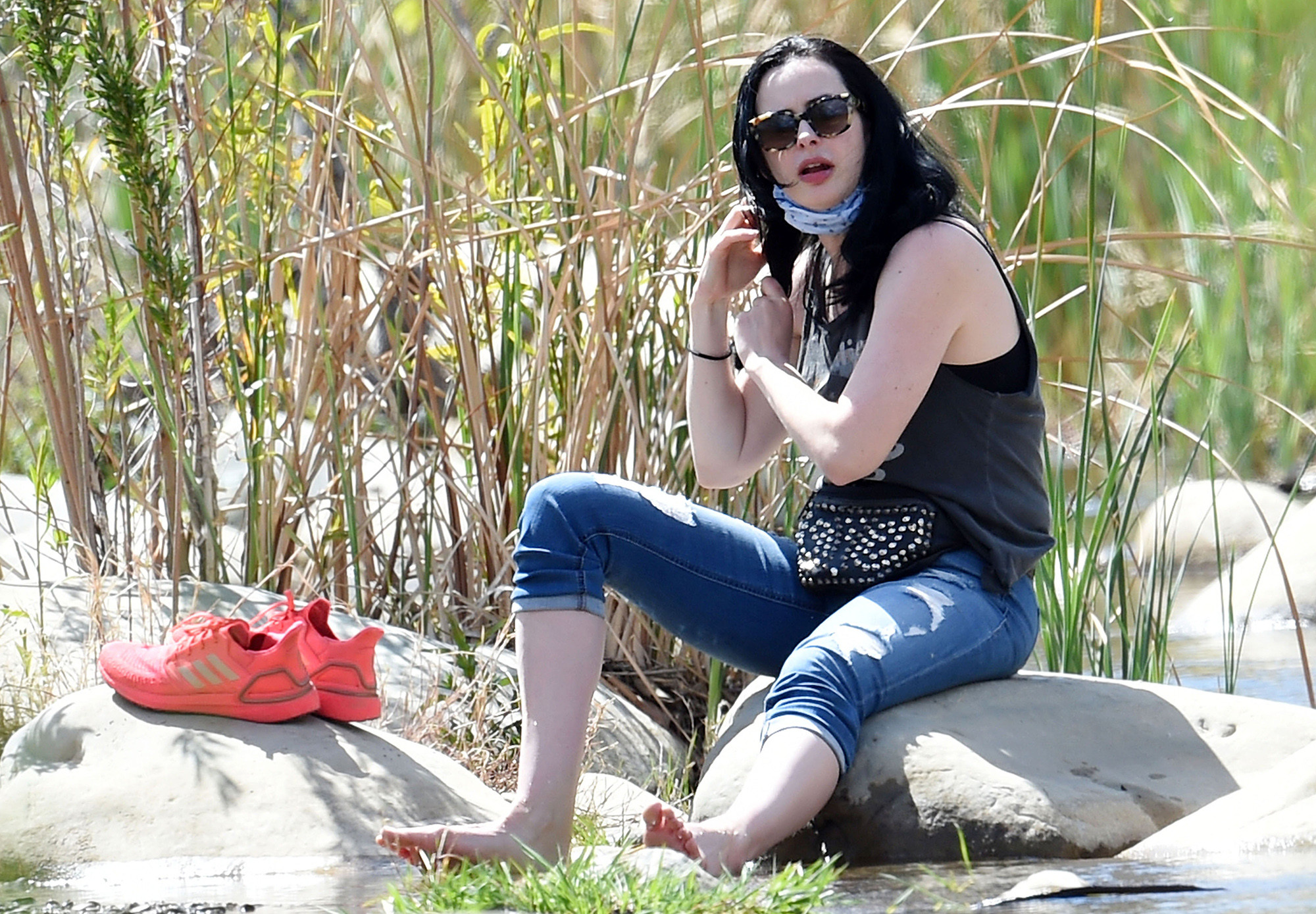 Krysten Ritter is spotted having a picnic with boyfriend Adam Granofsky and their 1-year-old baby, Bruce, by the river in Ojai, California.
MEGA