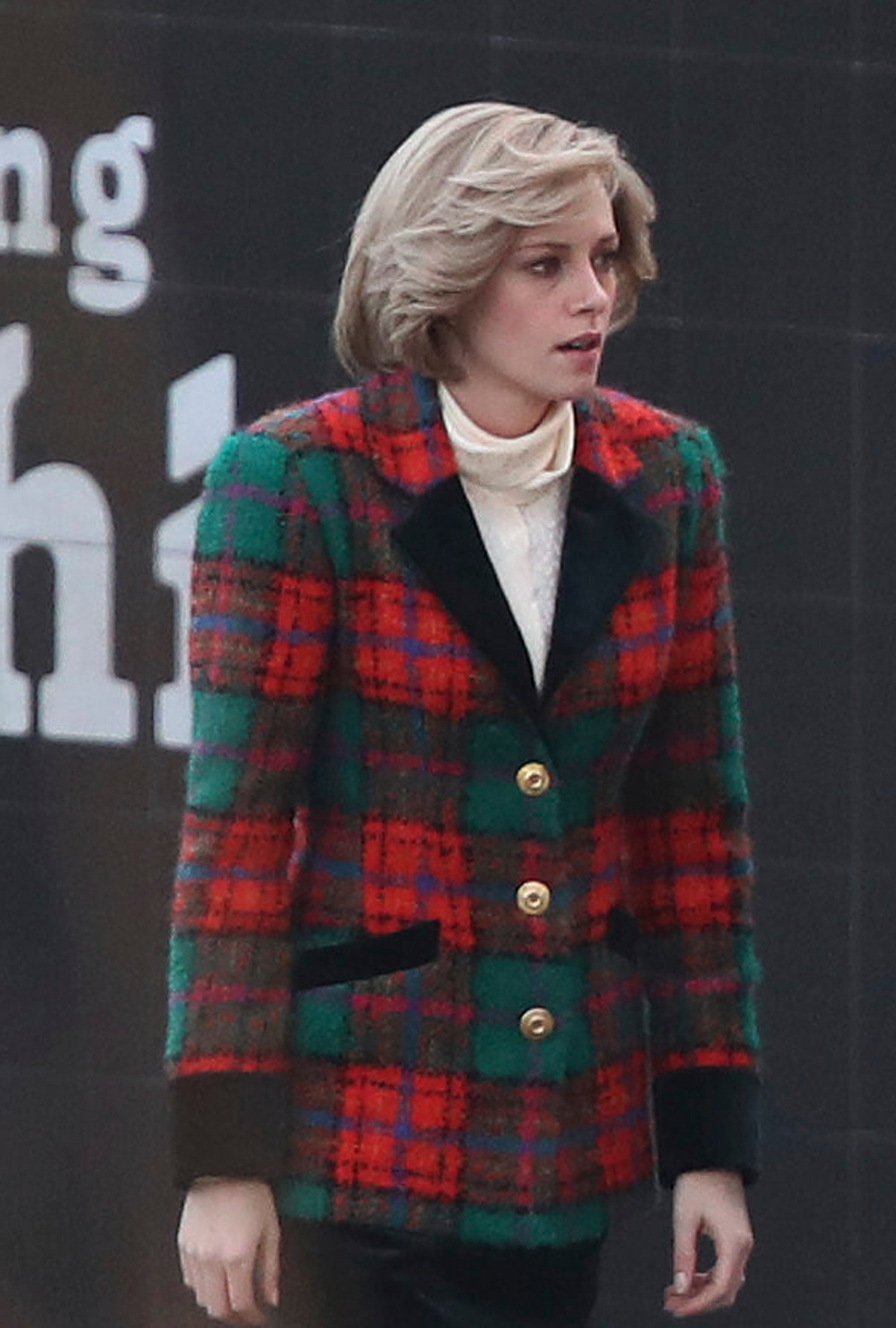 Kristen Stewart is the latest actress to try and capture Princess Diana in the new movie "Spencer." But Hollywood has proven there's more than one way to play the princess.
ZUMAPRESS.com 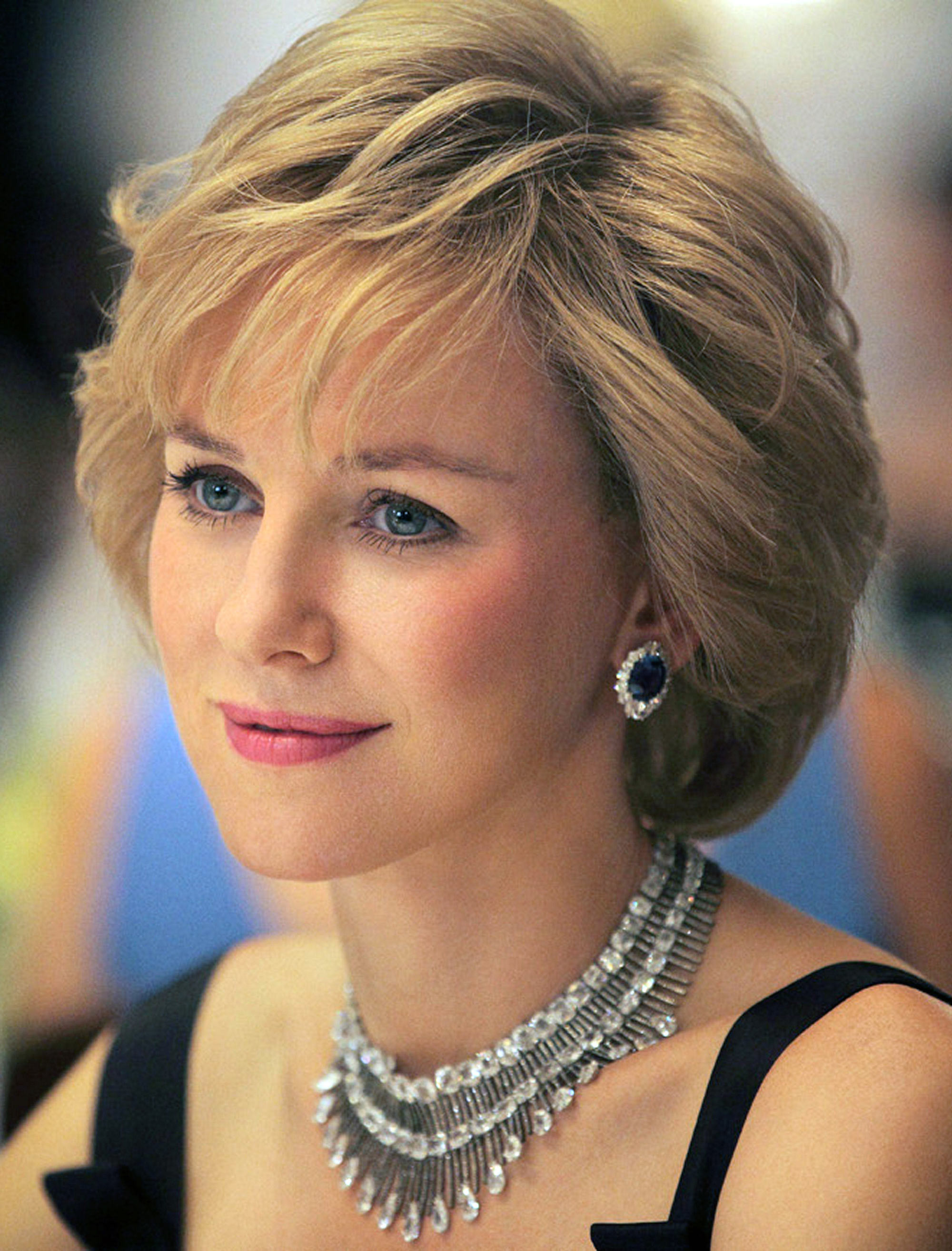 Naomi Watts took her turn as The People's Princess in the film, "Diana" in 2013.
Everett Collection 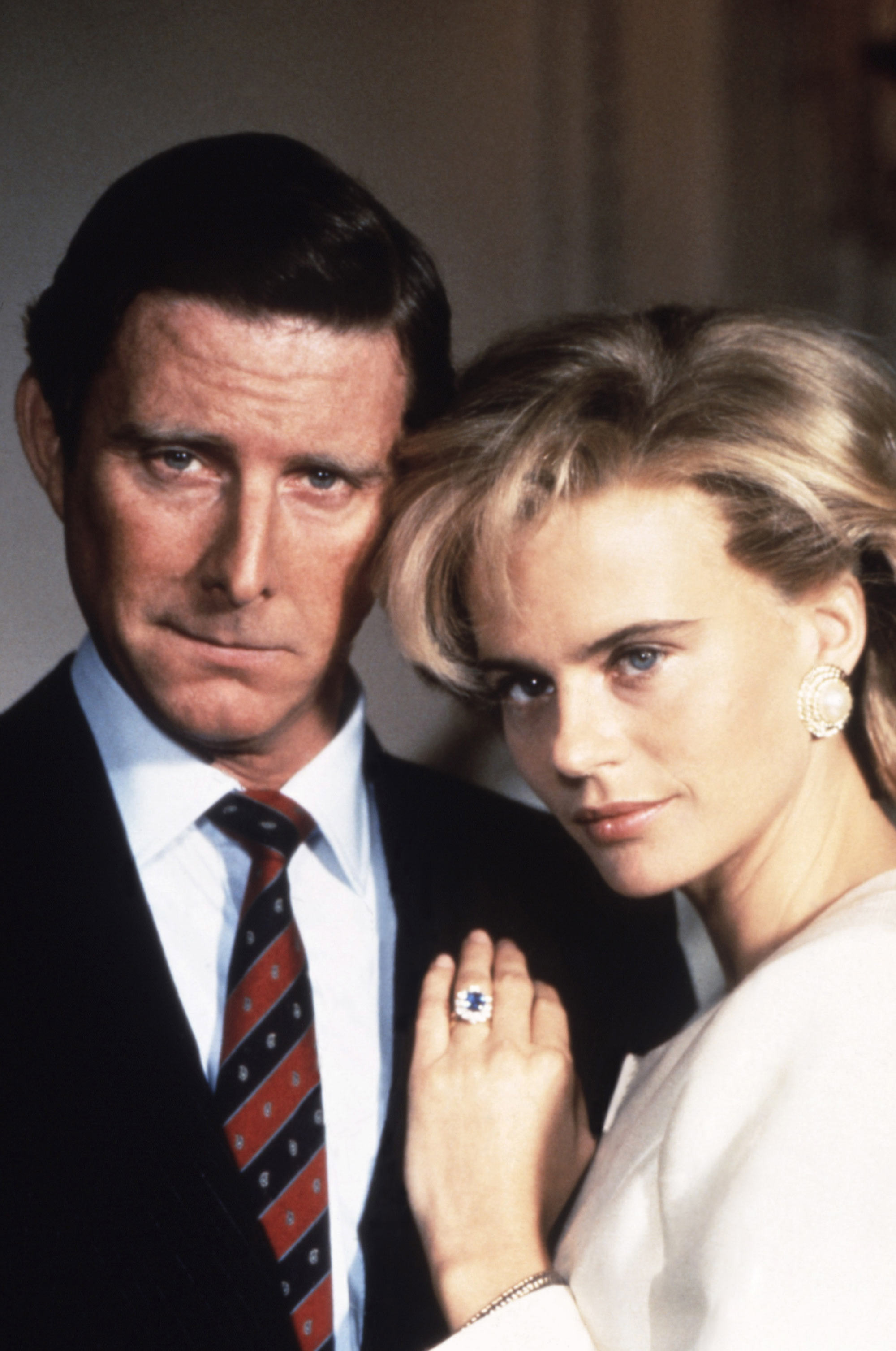 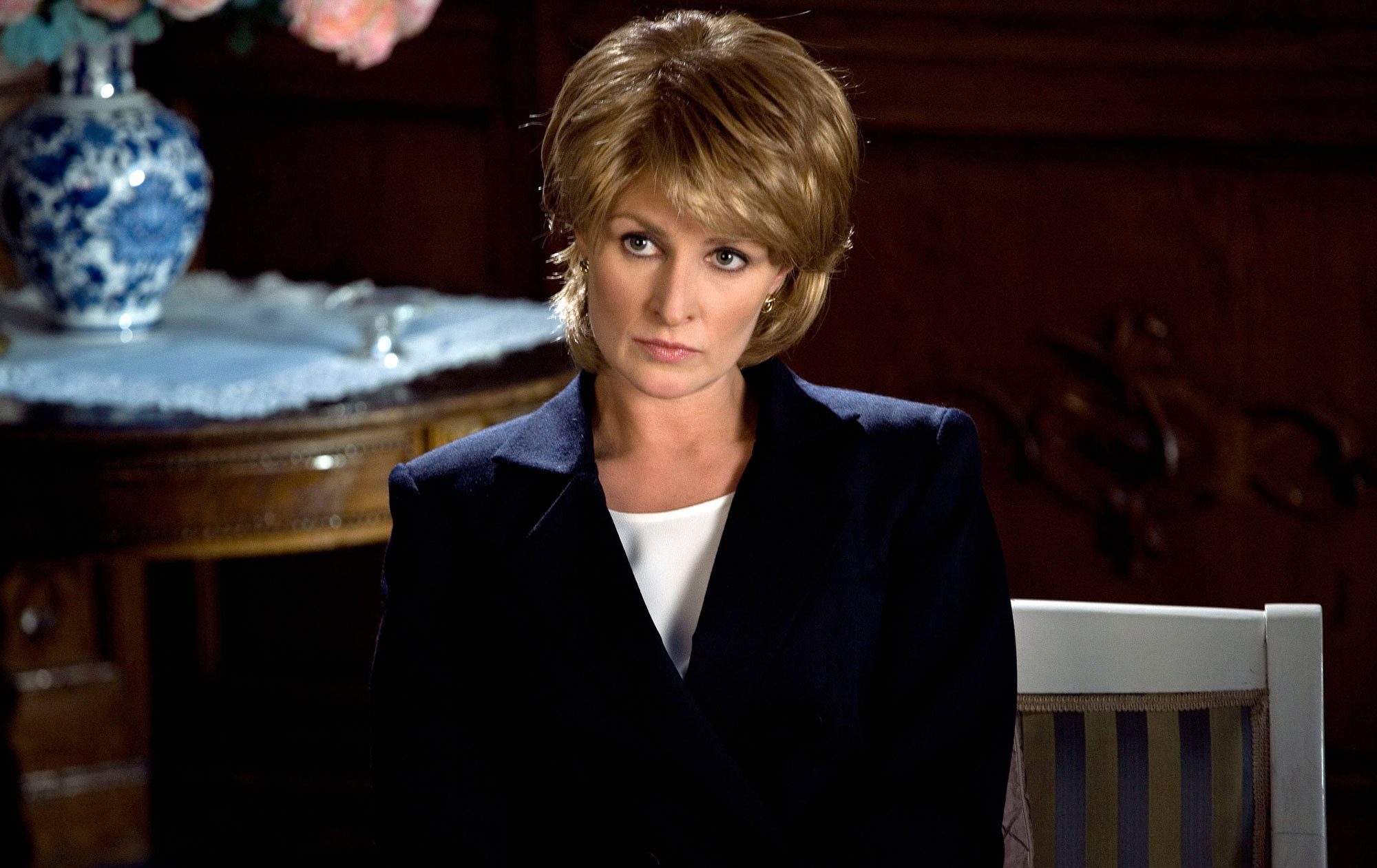 Lesley Harcourt gave her best shot at the Diana look for "William and Catherine: A Royal Romance" on Hallmark in 2011.
Hallmark/ Everett Collection 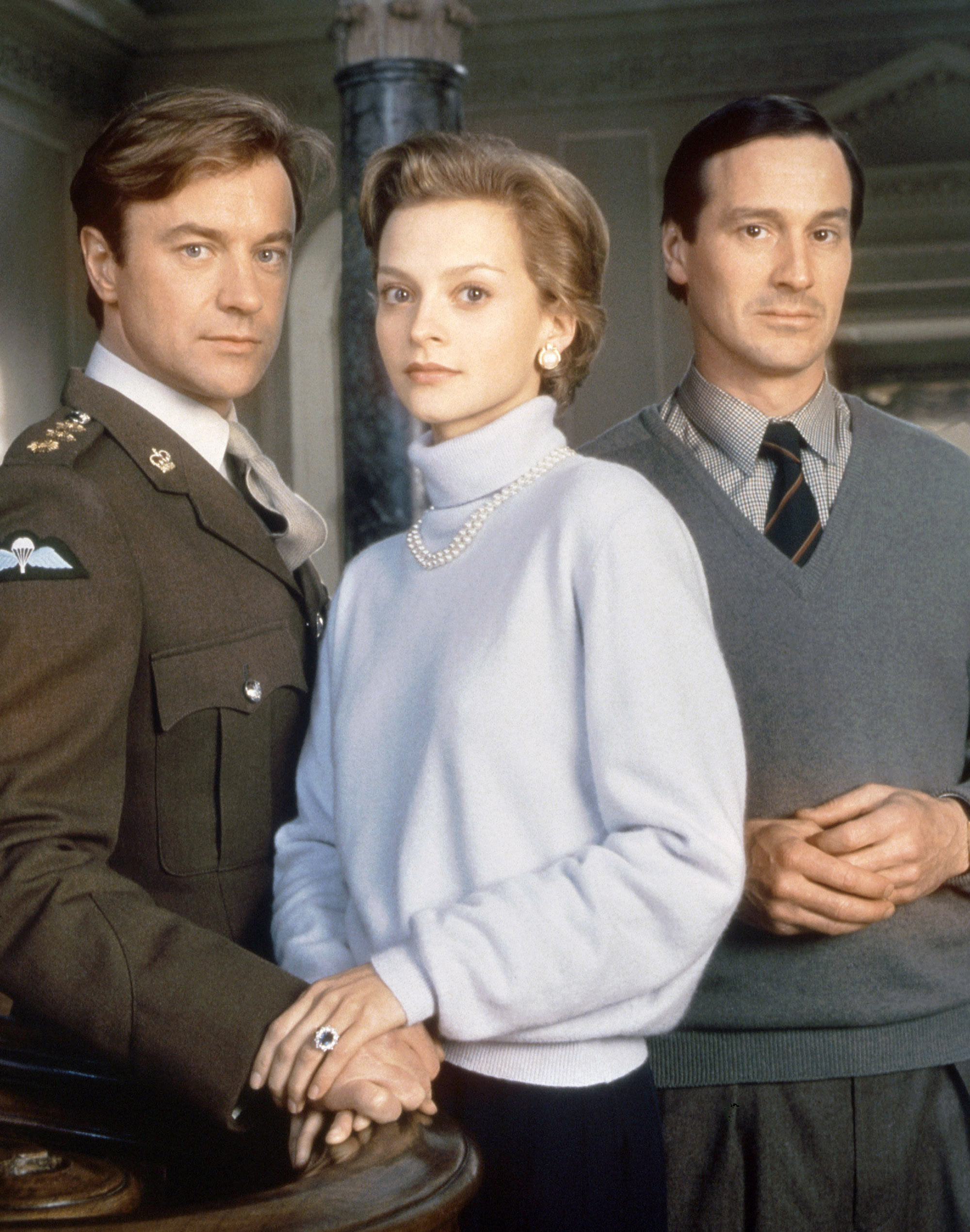 Julie Cox played into the romance and drama of Princess Diana in "Princess in Love" which chronicled her affair with her riding instructor, James Hewitt.
CBS/ Everett Collection 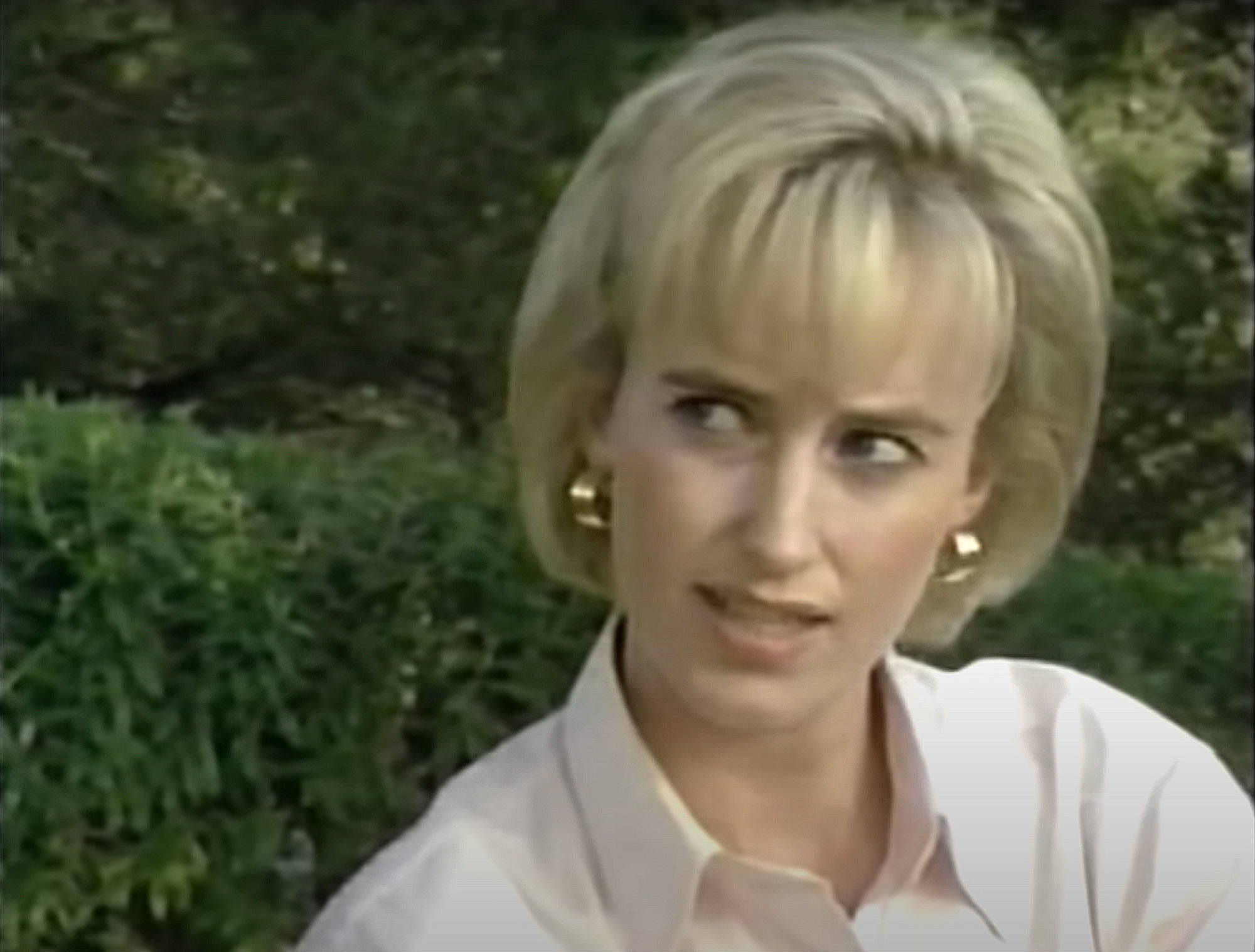 Amy Seccombe took to the screen in "Diana: A Tribute to the People's Princess" in 1998.
Youtube 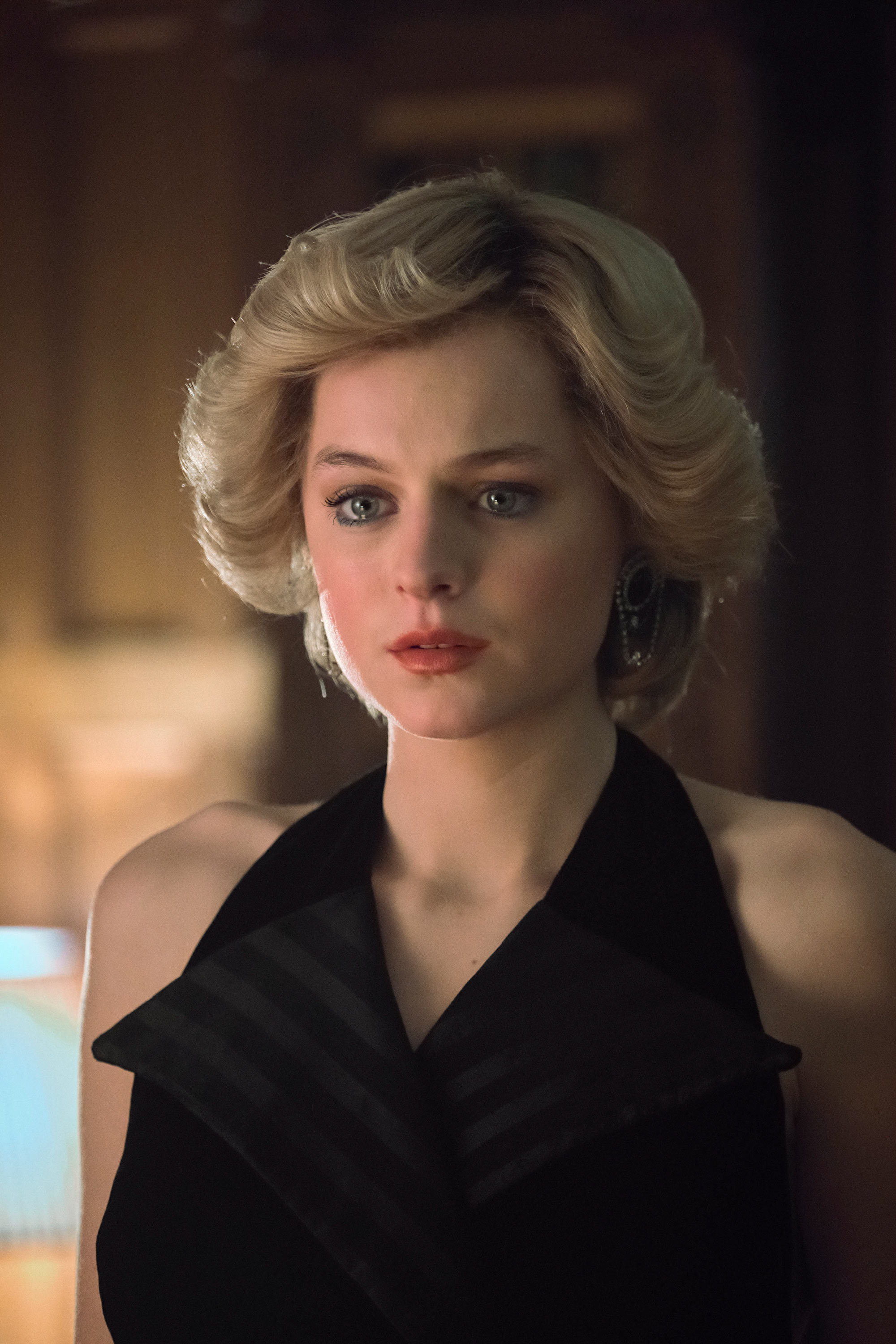 Emma Corrin had "The Crown" fans excited when she took on the role of The Princess of Wales for the Netflix show. She is set to be replaced by Elizabeth Debicki for Seasons 5 and 6.
Ollie Upton/Netflix
This story originally appeared on: PageSix - Author:Spencer Bergen