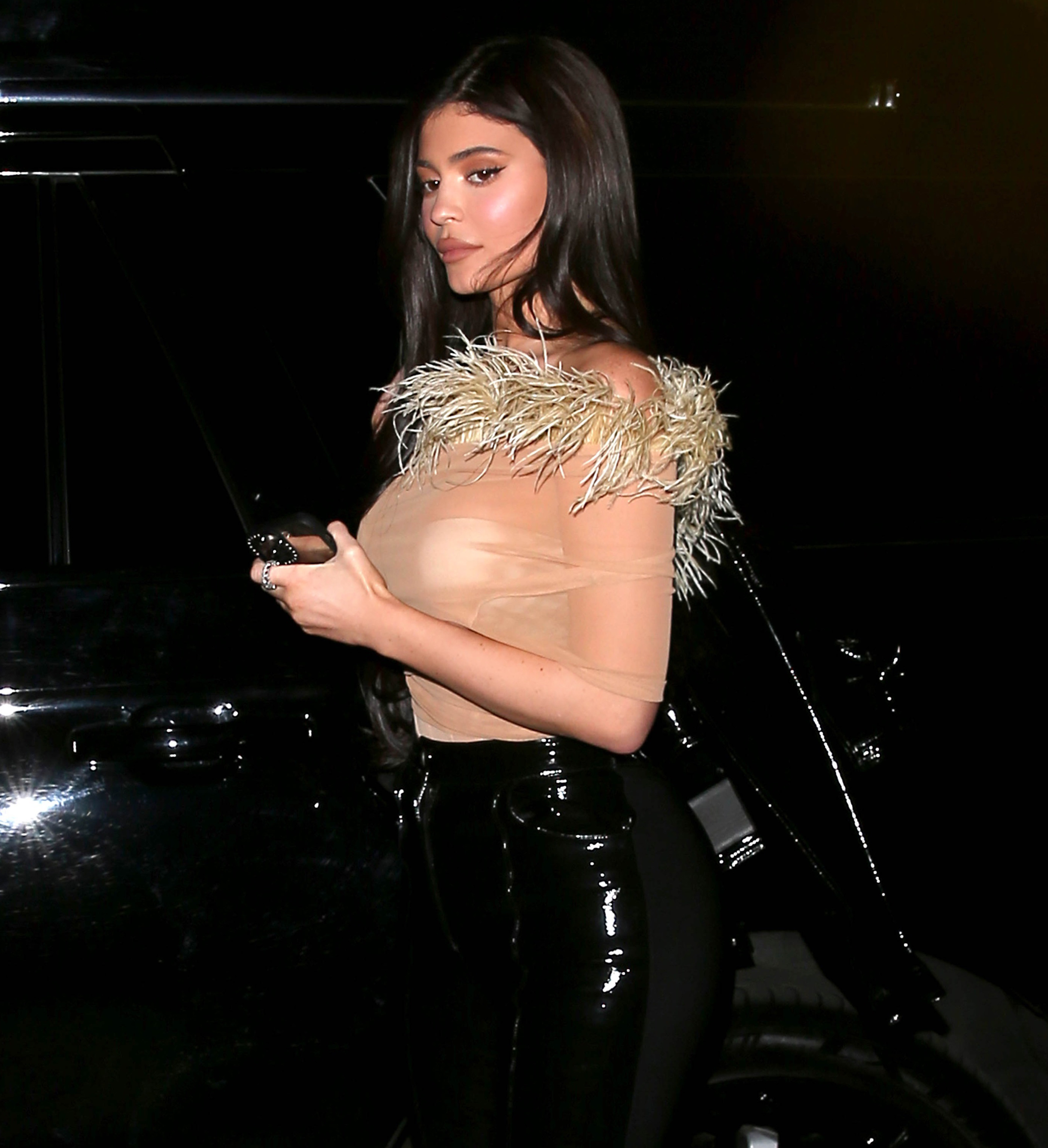 Kylie Jenner wears PVC pants and a feathered top while out to dinner at Craig's in Hollywood.
MEGA 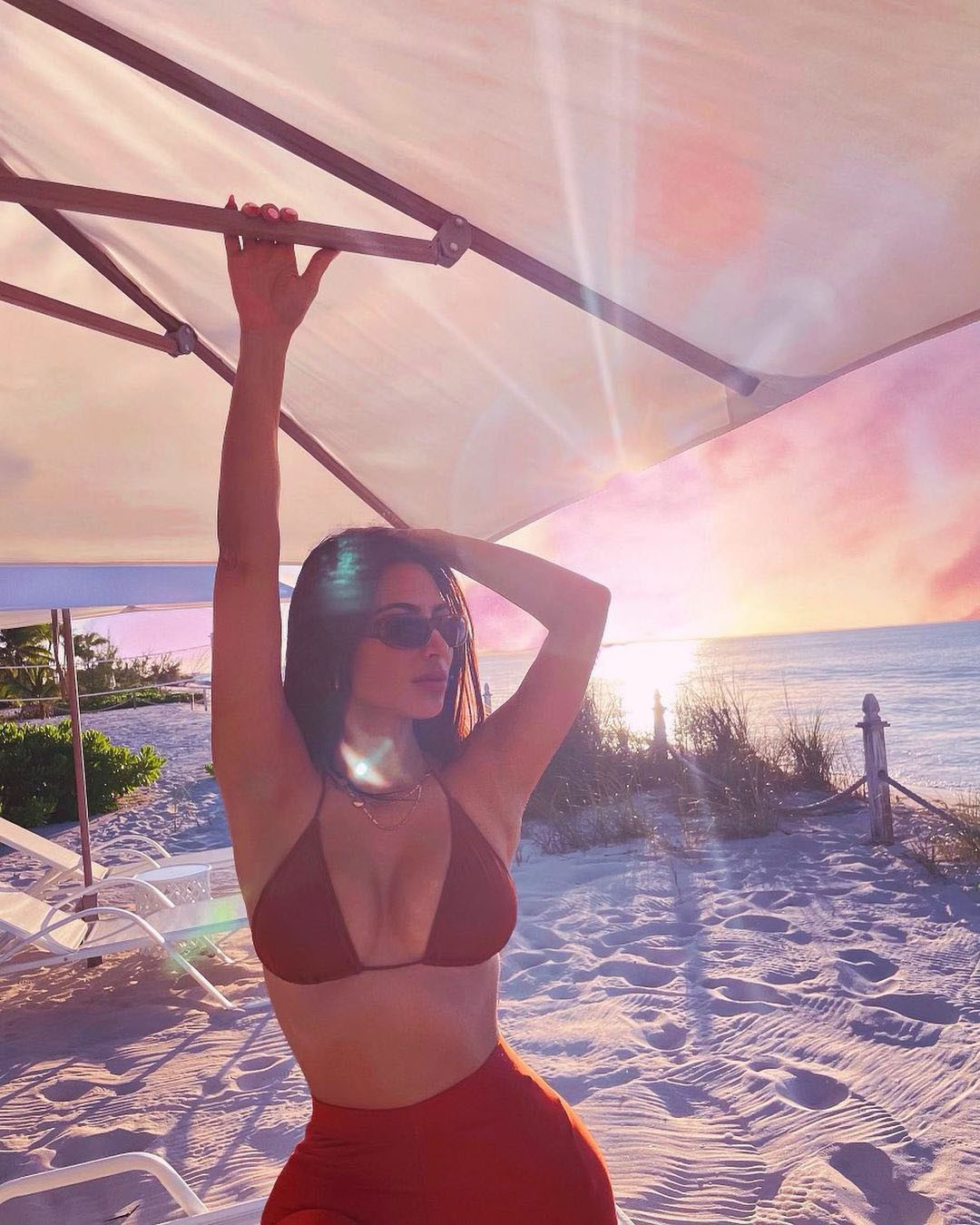 Kim Kardashian poses in a bikini after officially filing for divorce from Kanye West.
Instagram 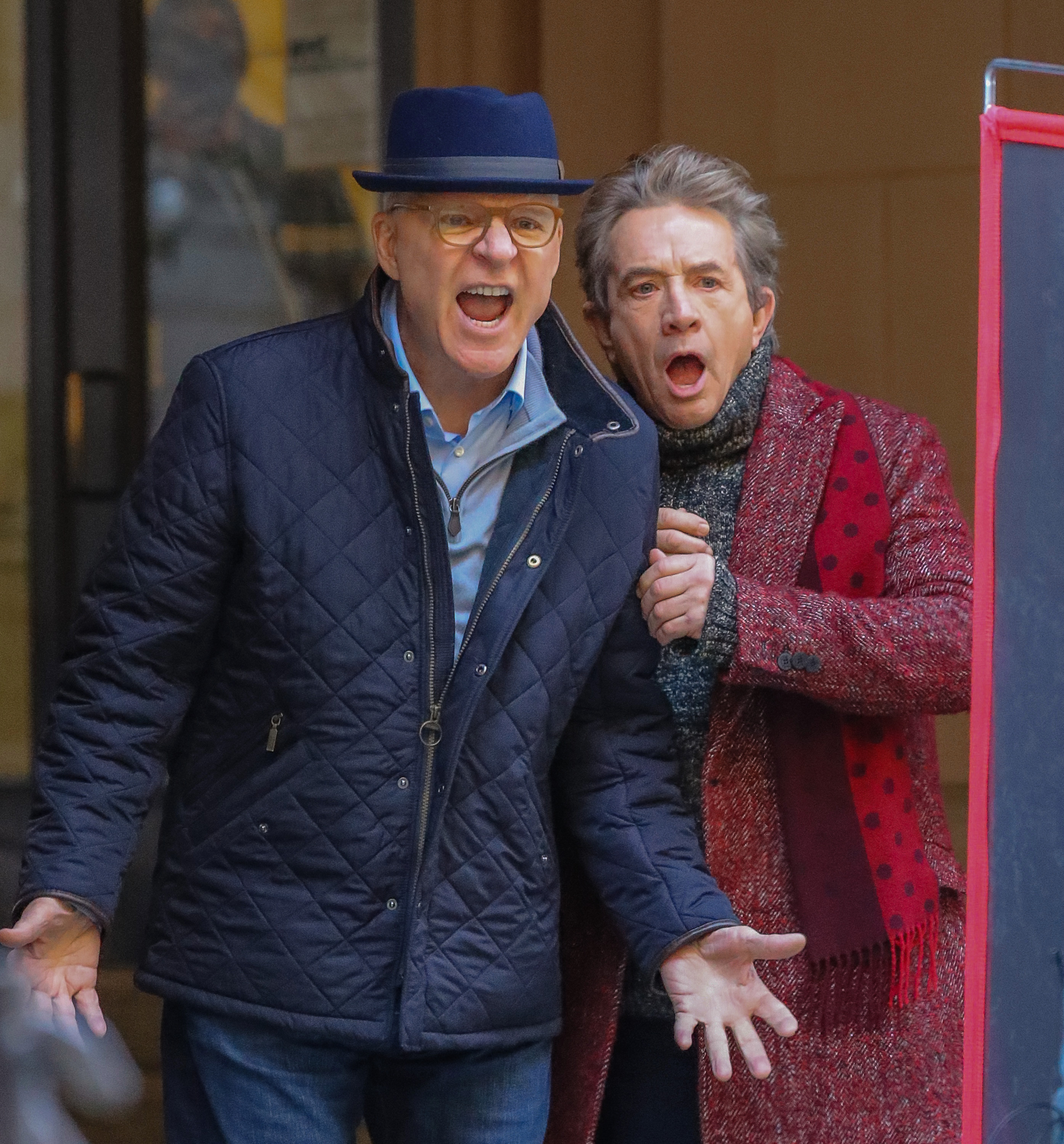 Martin Short and Steve Martin let out a scream while filming "Only Murders In The Building" in New York.
SplashNews.com 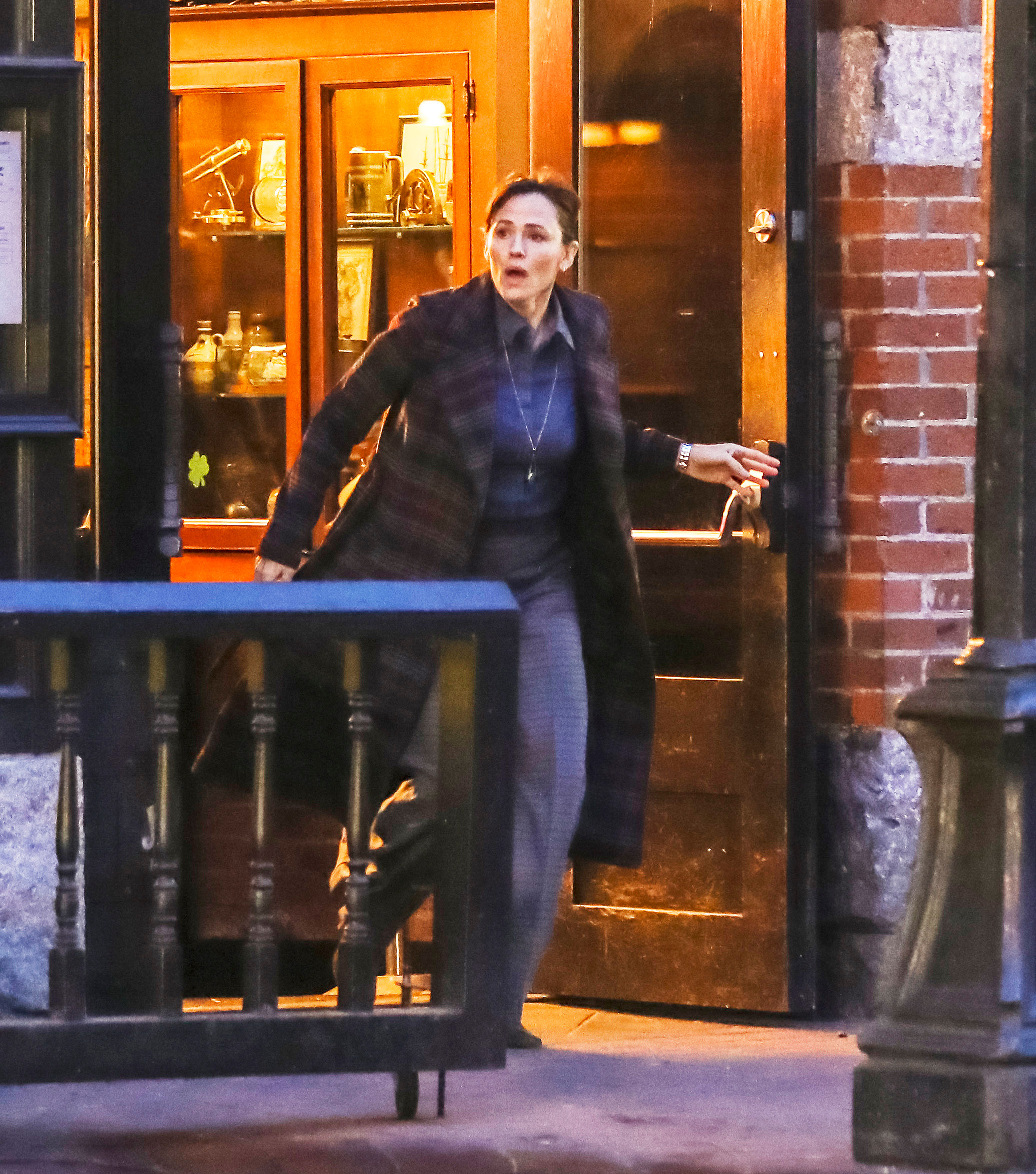 Jennifer Garner runs on the set of "The Adam Project" in Vancouver.
TheImageDirect.com 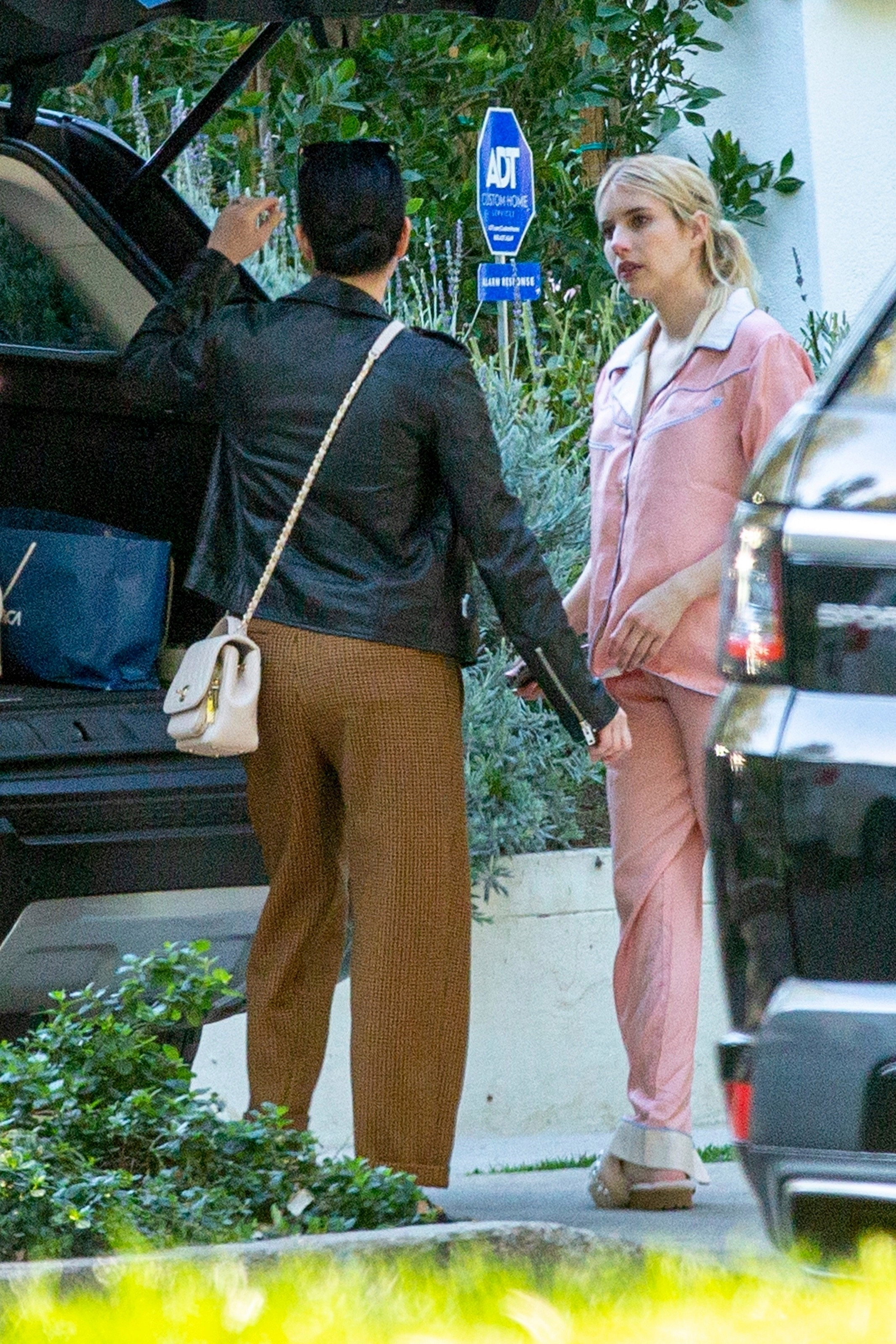 New mom Emma Roberts greets a friend who paid her a visit at her home in Los Angeles.
4CRNS, WCP / BACKGRID 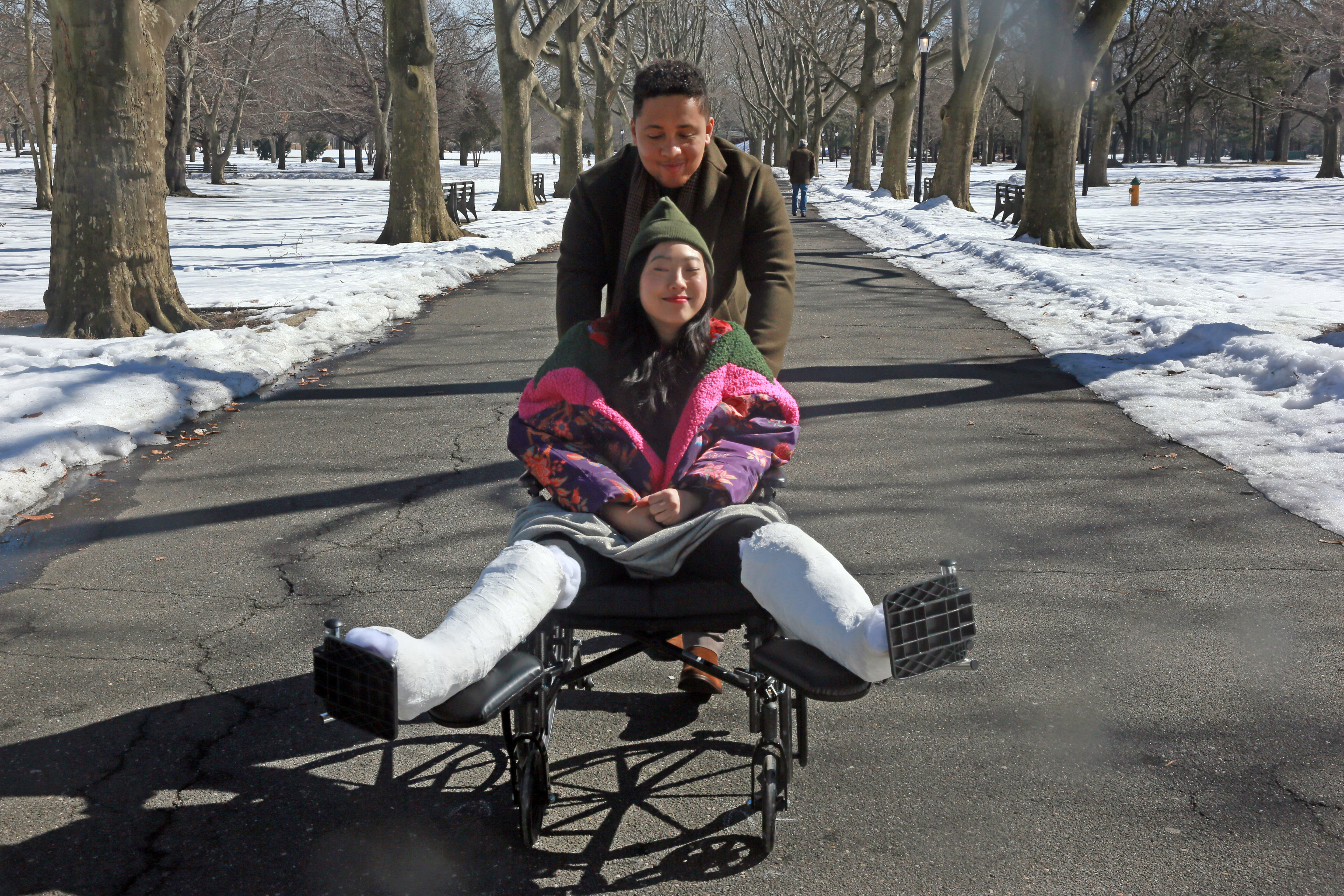 Awkwafina has her legs in two casts while filming "Nora From Queens" in New York.
Splash News 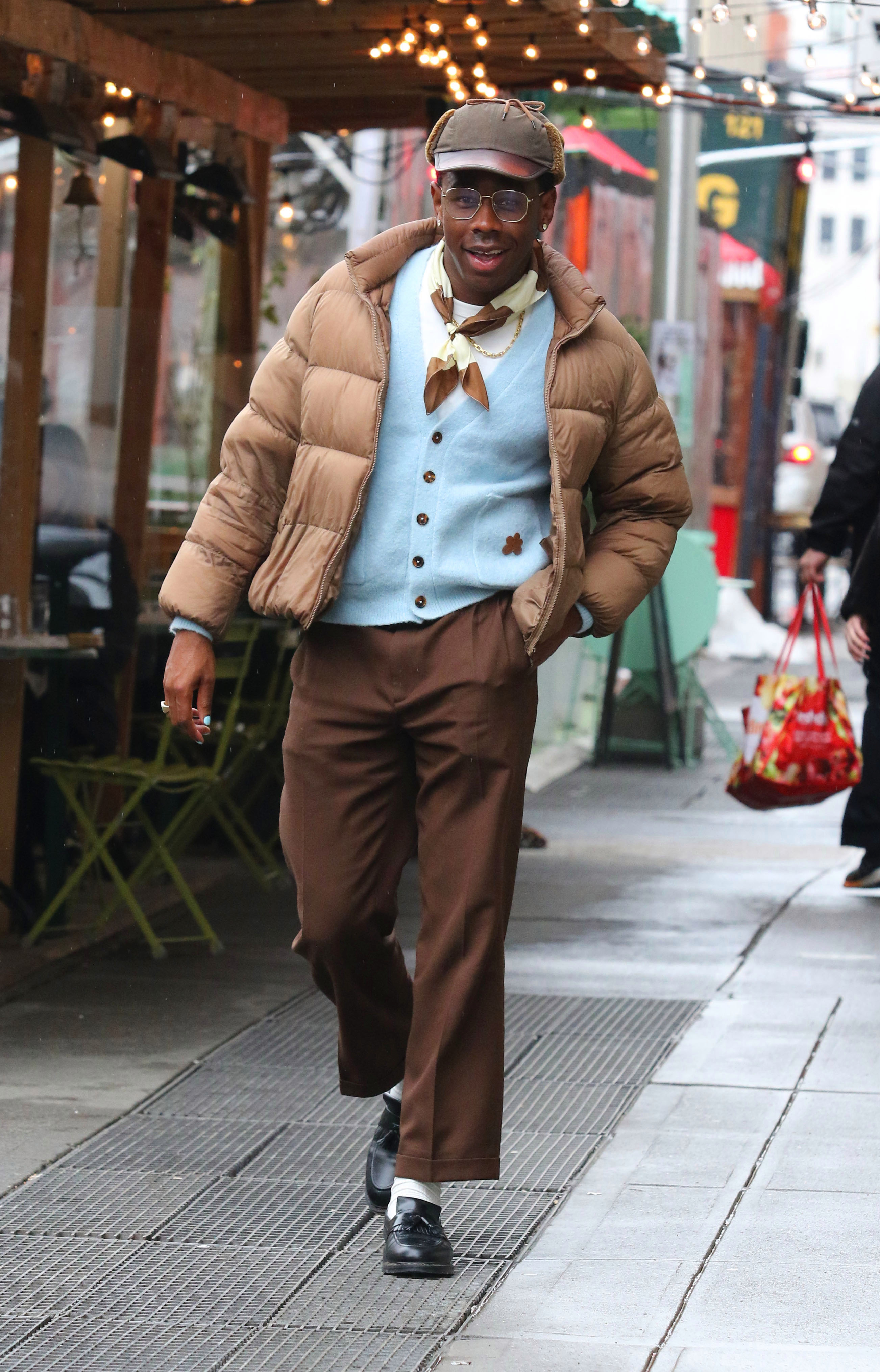 Tyler, the Creator looks stylish and sports light-blue painted nails while out for a walk around Manhattan's SoHo area.
MEGA 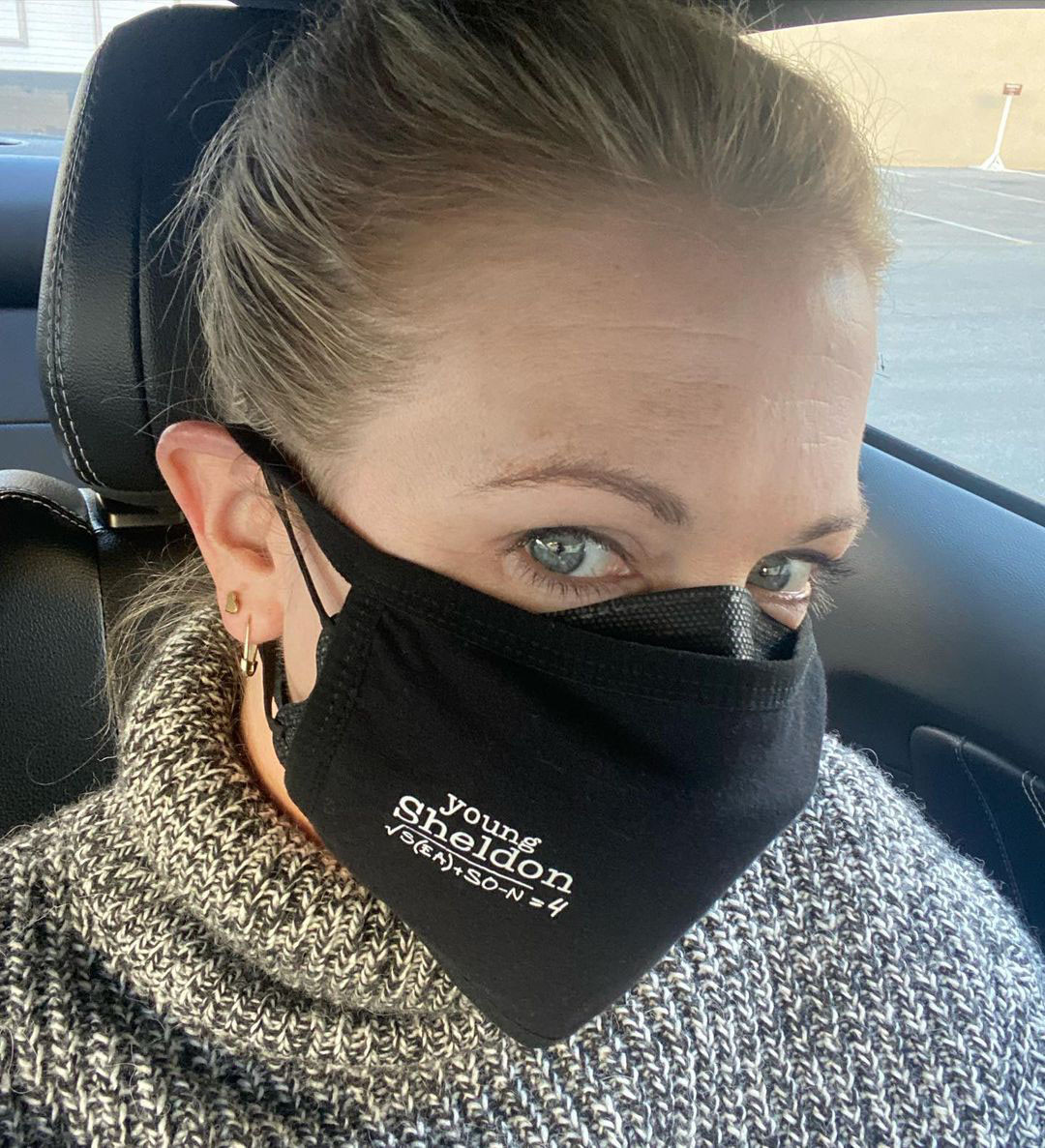 Melissa Joan Hart announces that she directed an episode of "Young Sheldon" as she wears official merchandise to set.
Instagram 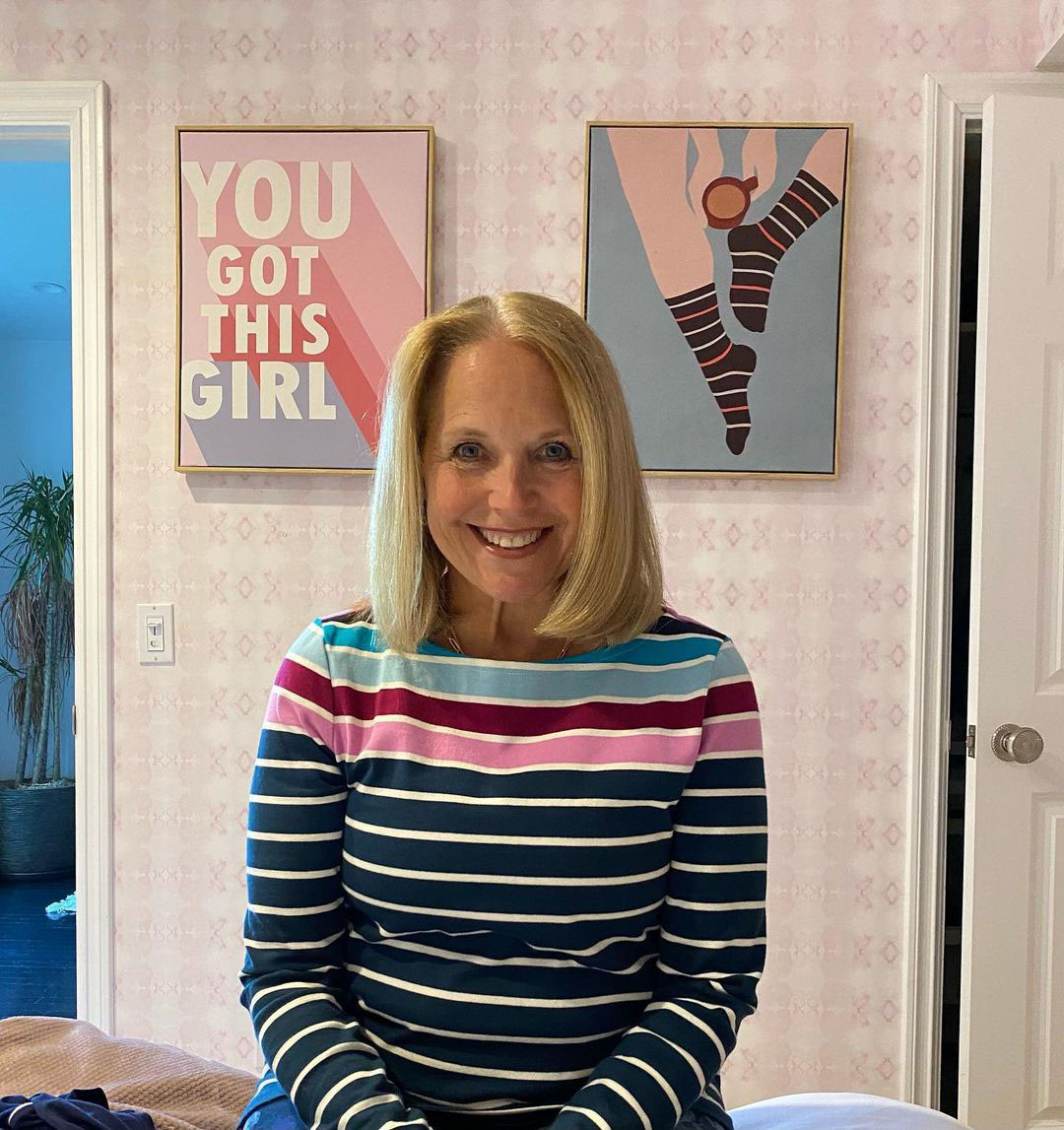 Katie Couric tries to fit in with Gen-Z, saying, "Does my middle part make me look young, even if it shows off my grey roots?"
Instagram 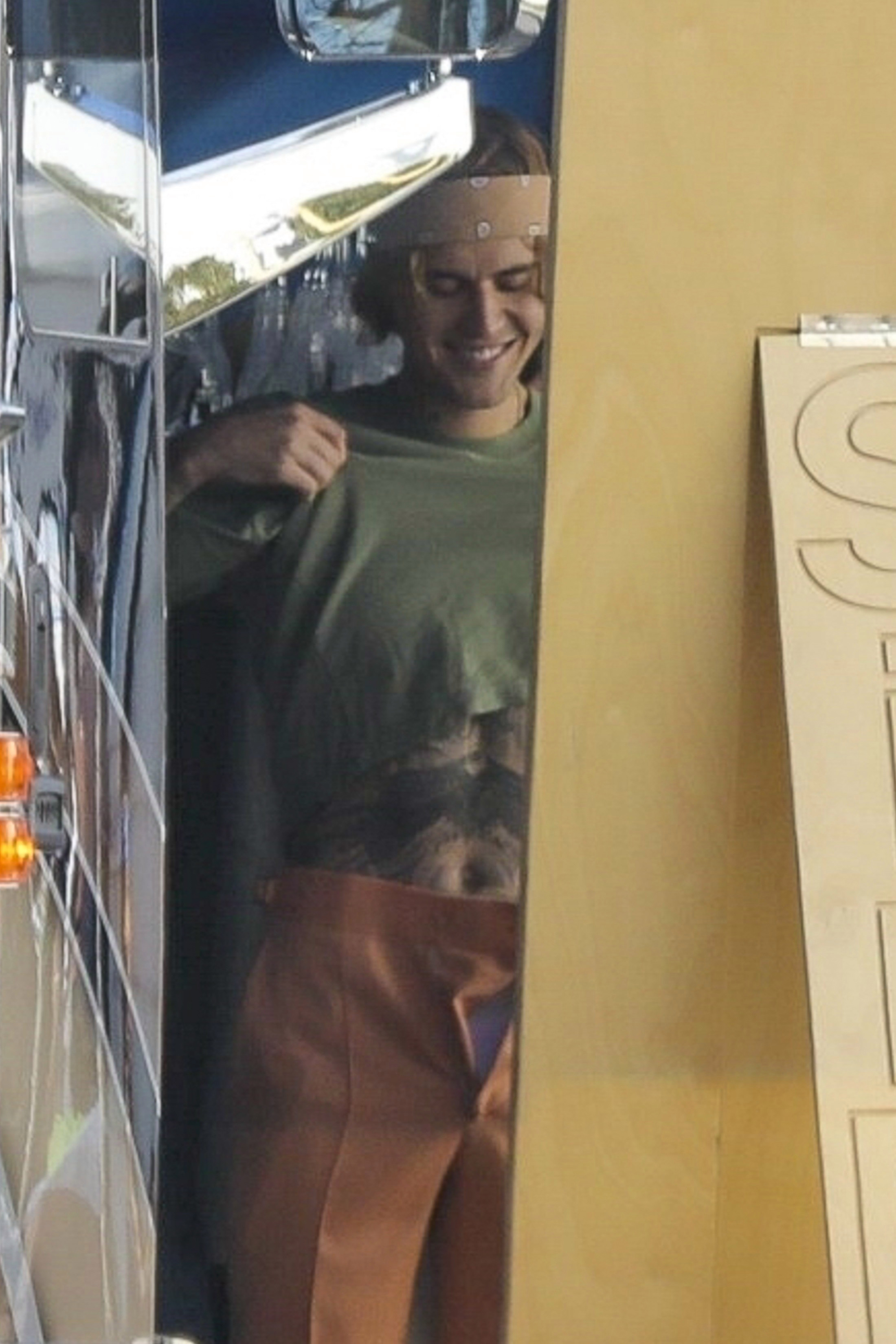 Justin Bieber gets dressed for a photoshoot in Los Angeles.
BACKGRID 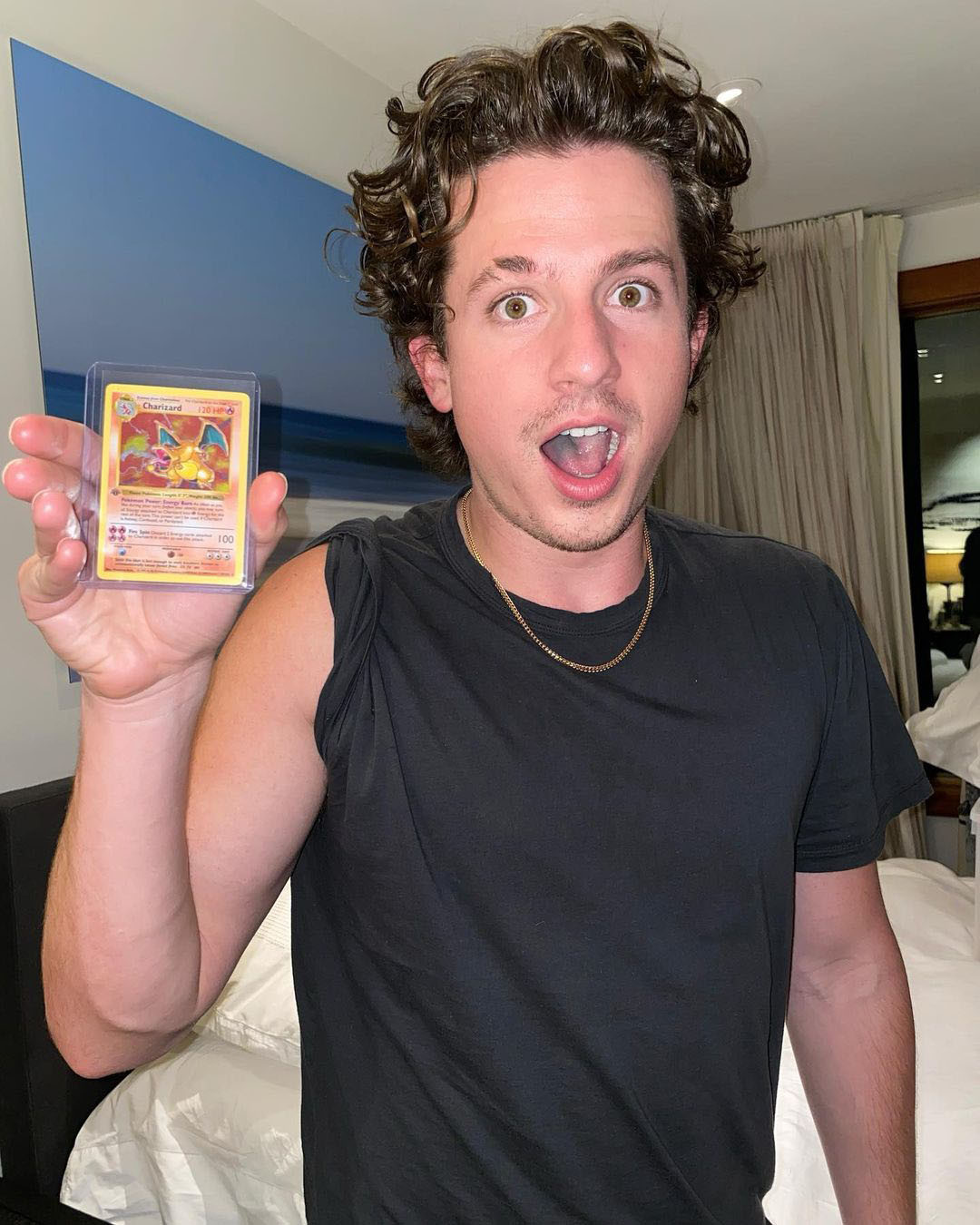 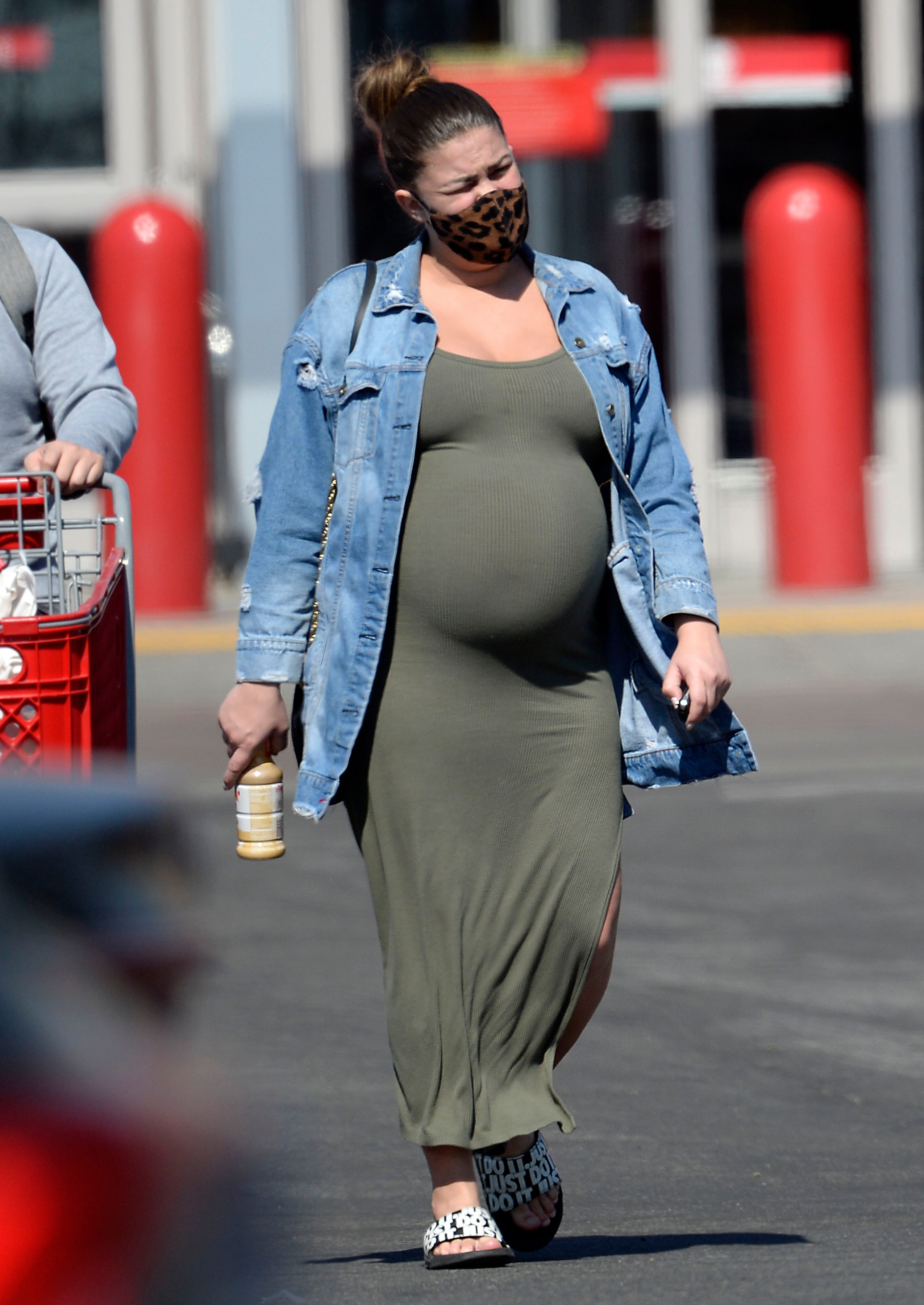 Brittany Cartwright shows off her baby bump while shopping at Target.
MEGA 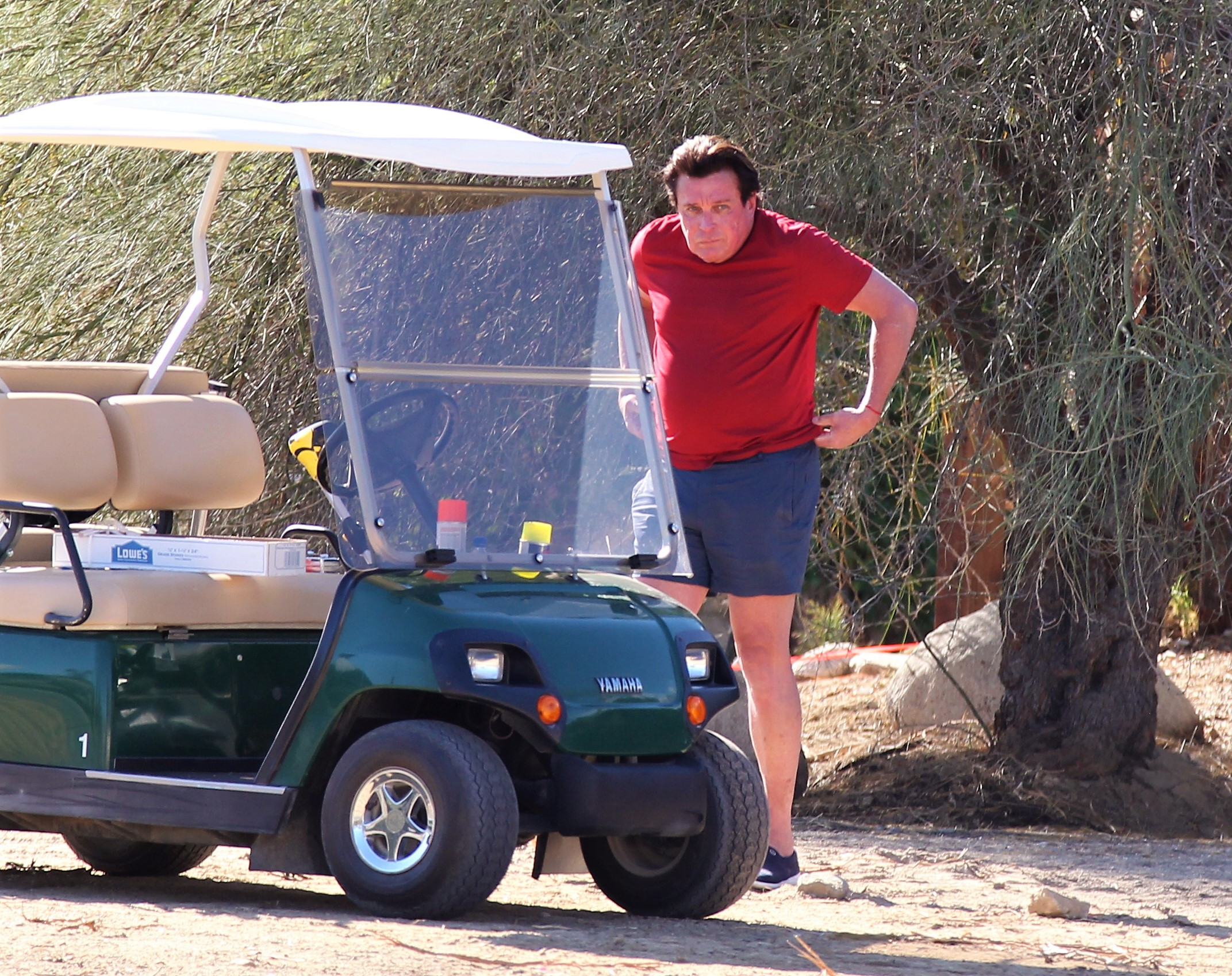