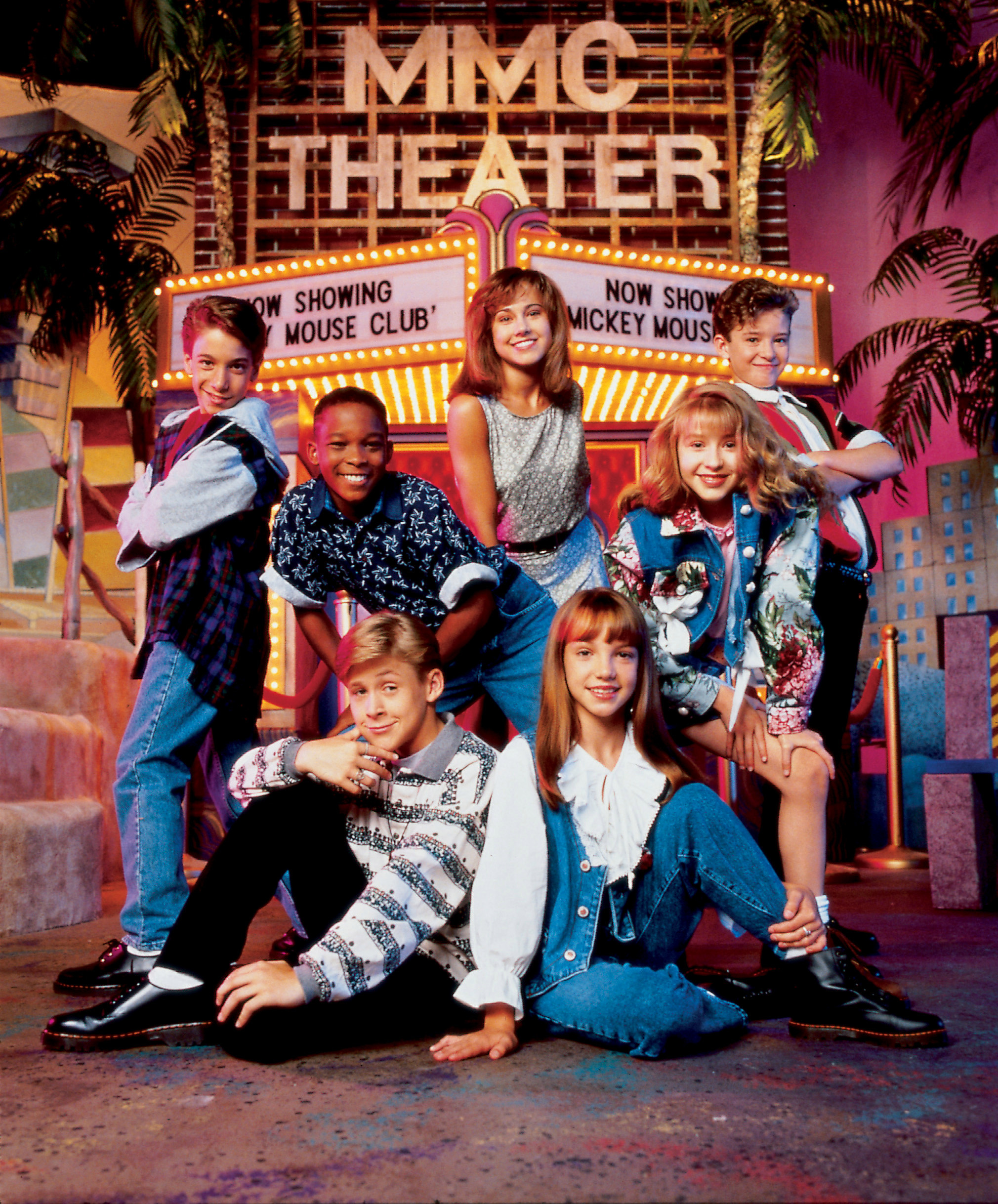 Ryan Gosling's first stop in Hollywood was on "The Mickey Mouse Club" alongside other future superstars including Britney Spears, Christina Aguilera and Justin Timberlake.
See his evolution through looks, love and career.
Buena Vista Pictures 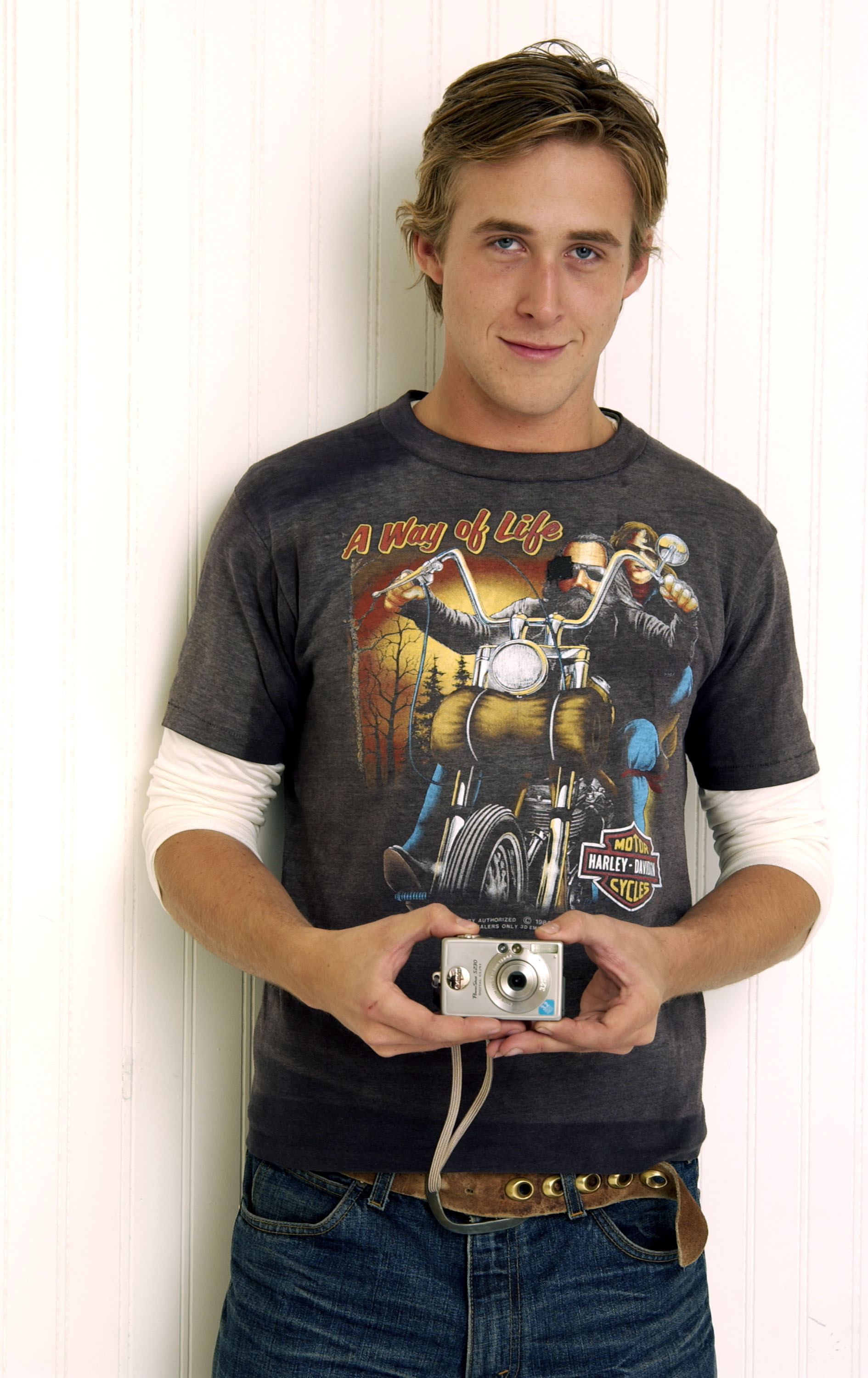 He was all grown up as he sported an indie look at the Sundance Film Festival while promoting "The United States of Leland" in 2003.
Getty Images 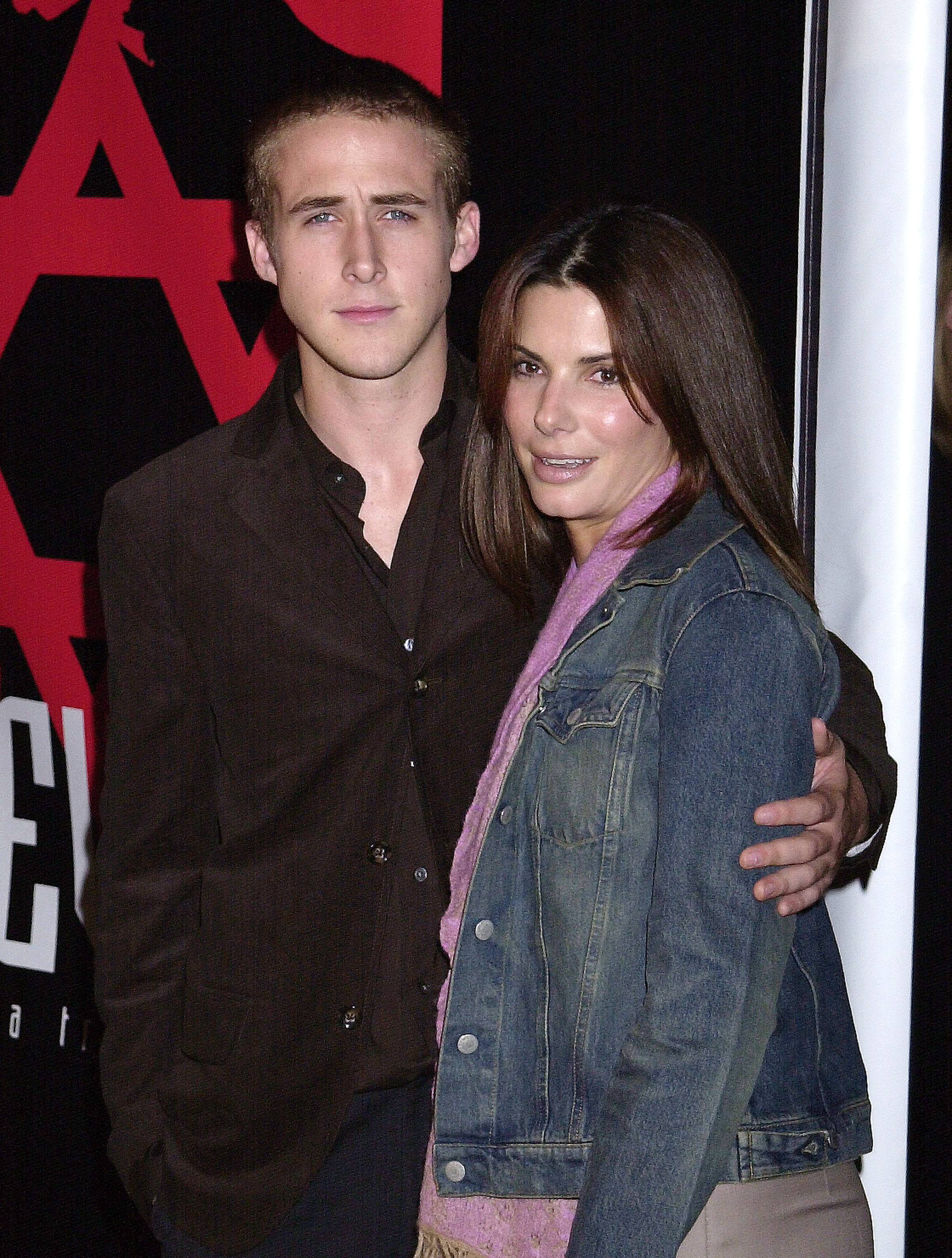 Gosling dated his "Murder by Numbers" co-star Sandra Bullock after they met on set. They went on to see each other for just under two years.
Getty Images 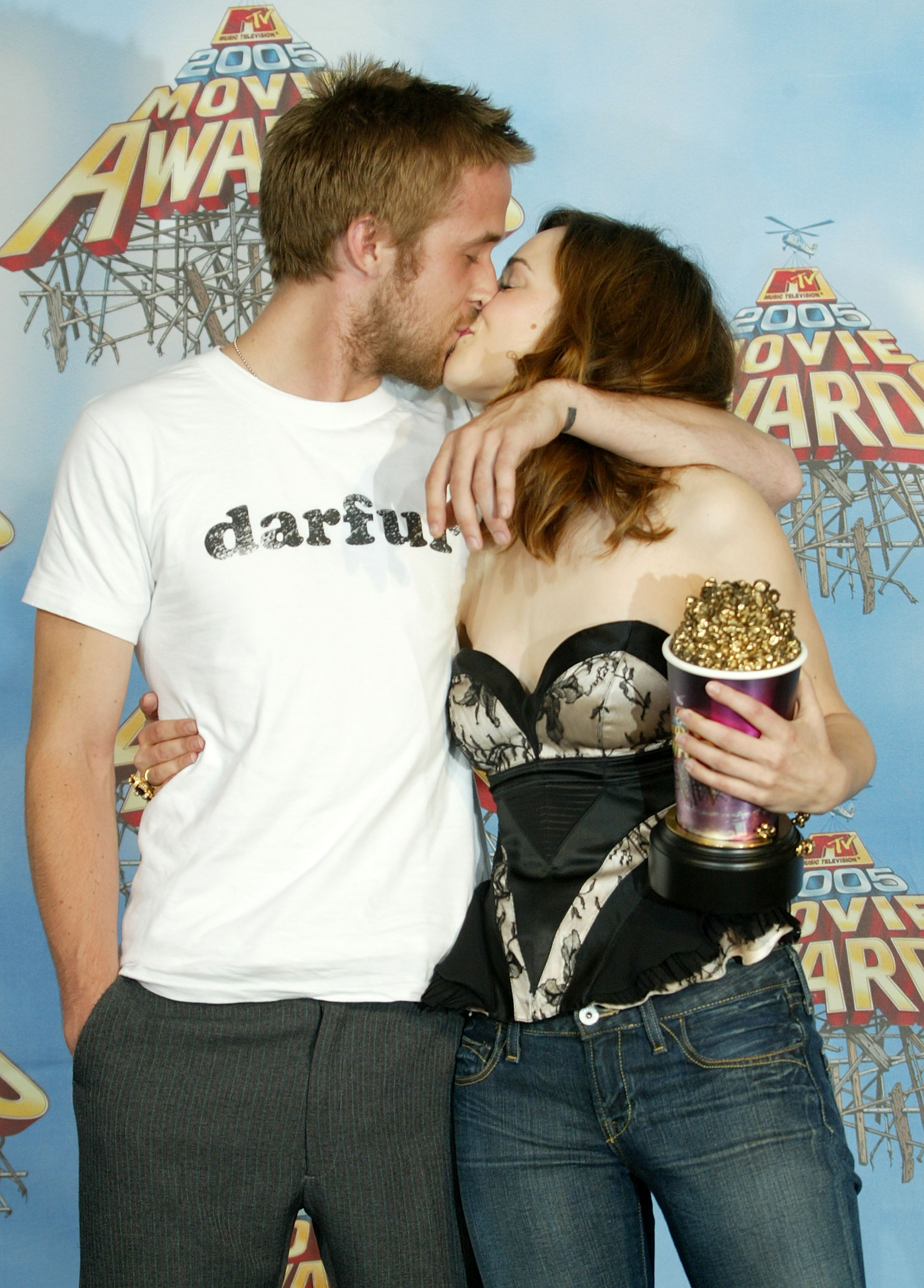 By 2005, Gosling had moved on to his "The Notebook" co-star Rachel McAdams. They dated for four years.
Getty Images 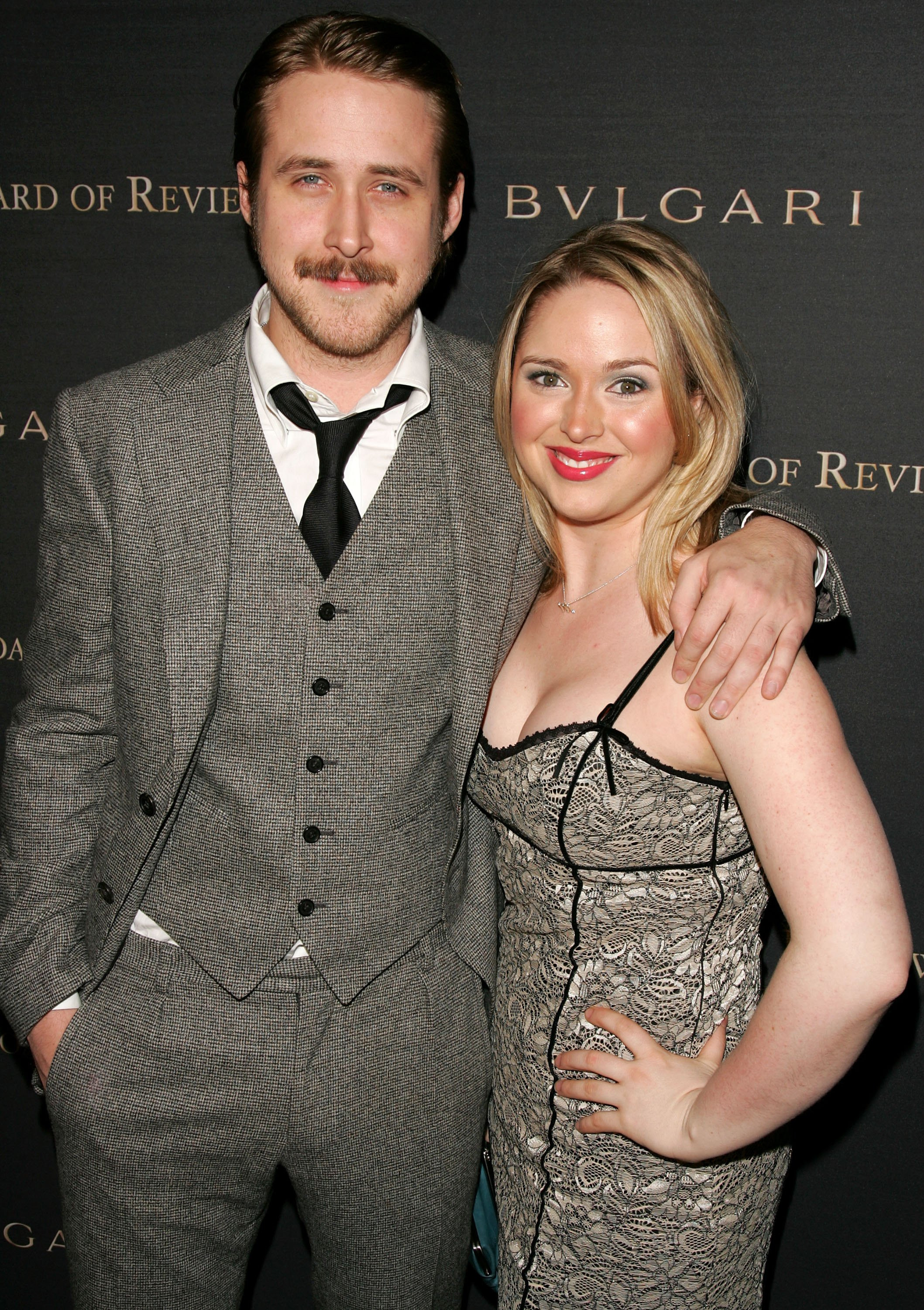 In 2007 he took his sister Mandi Gosling to the National Board of Review Awards Gala.
Getty Images 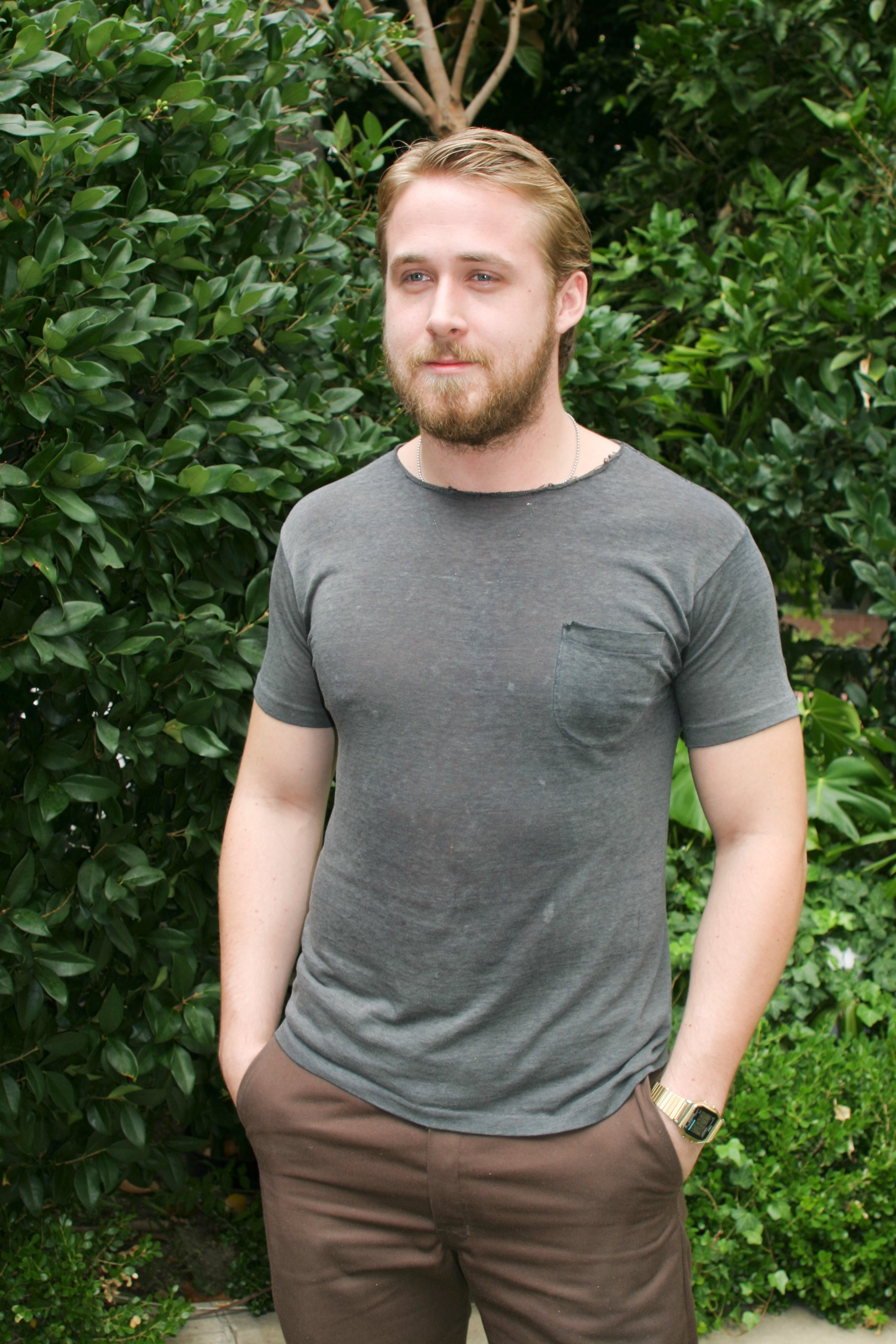 Gosling gained weight and grew out his beard ahead of his role in "Lars and the Real Girl" in 2007.
Getty Images 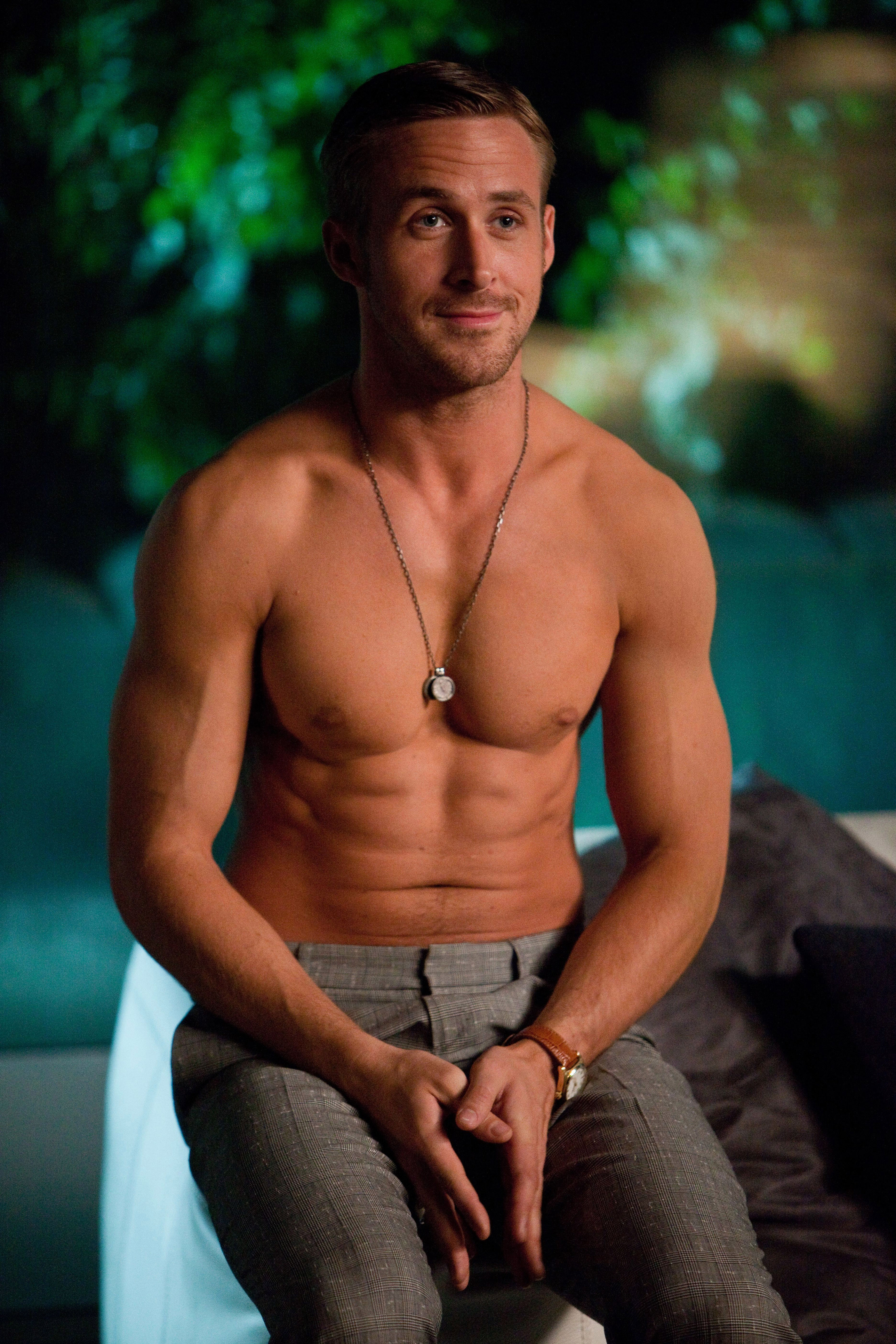 He cemented his hearththrob status with a shirtless scene in "Crazy, Stupid, Love" in 2011.
Warner Bros 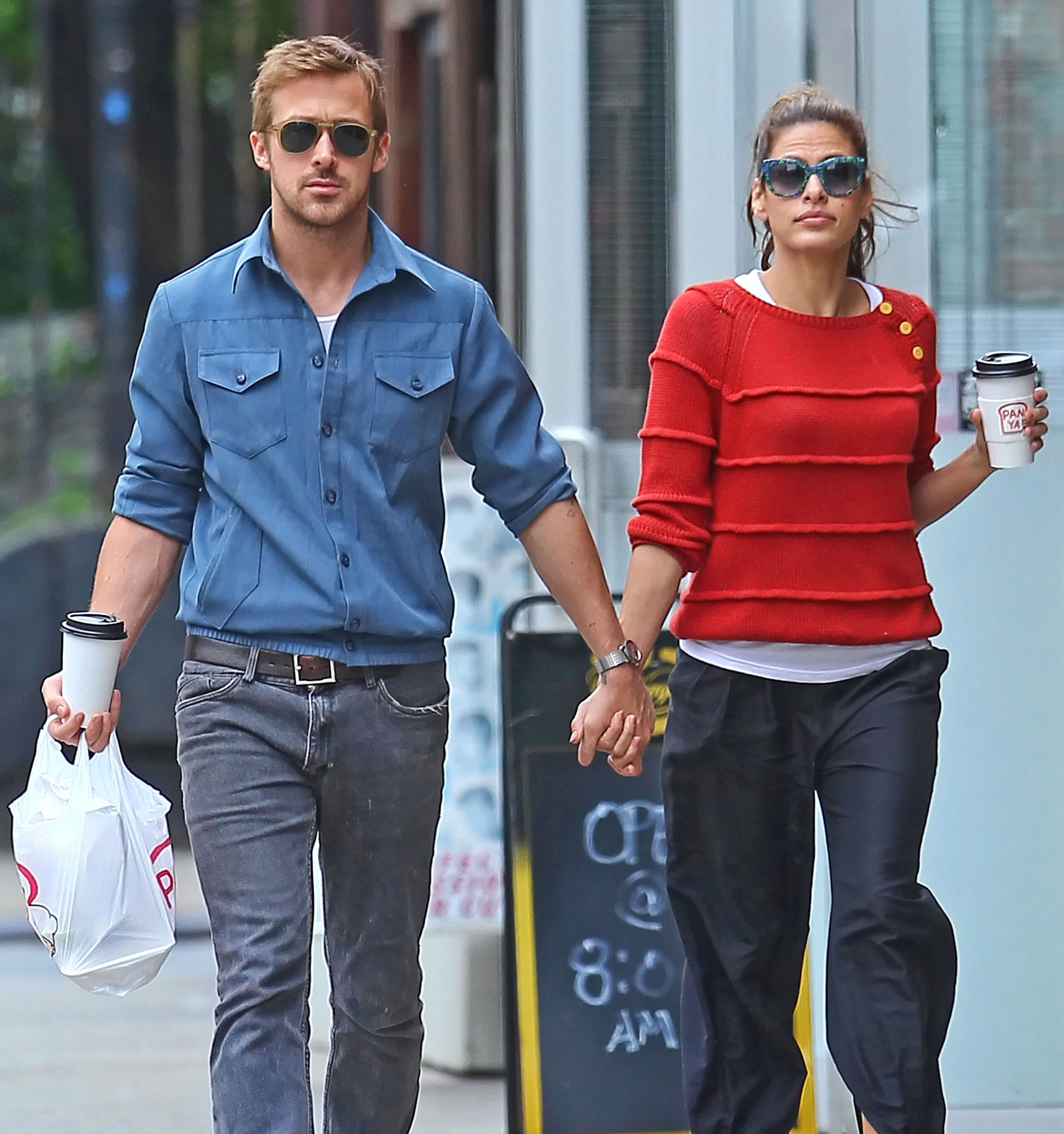 He was walking hand in hand with co-star-turned romantic partner Eva Mendes in 2012. The two now share two children and are still together.
BACKGRID 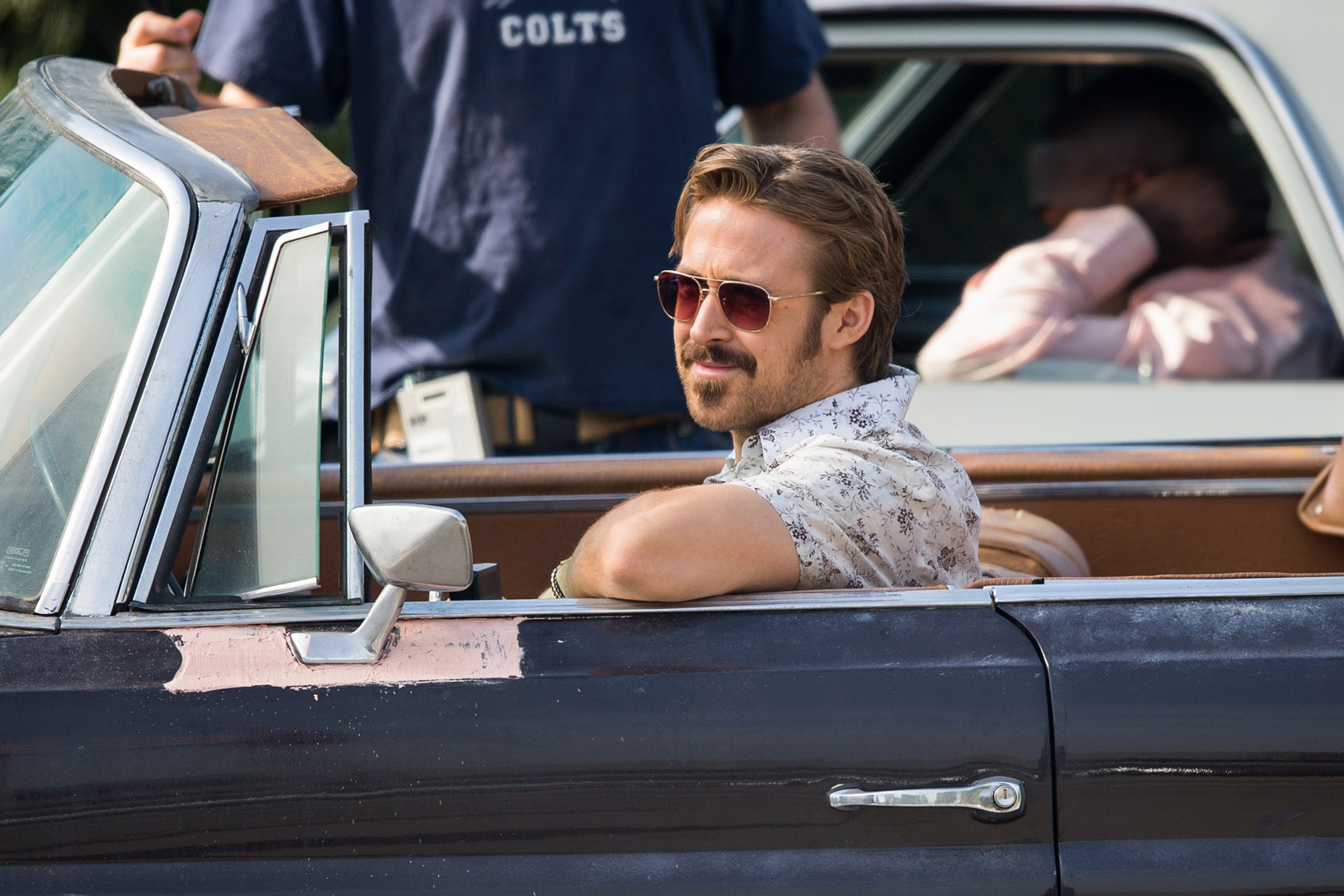 Gosling grew out a soul patch and was in full '70s flair for "The Nice Guys" in 2015.
Getty Images 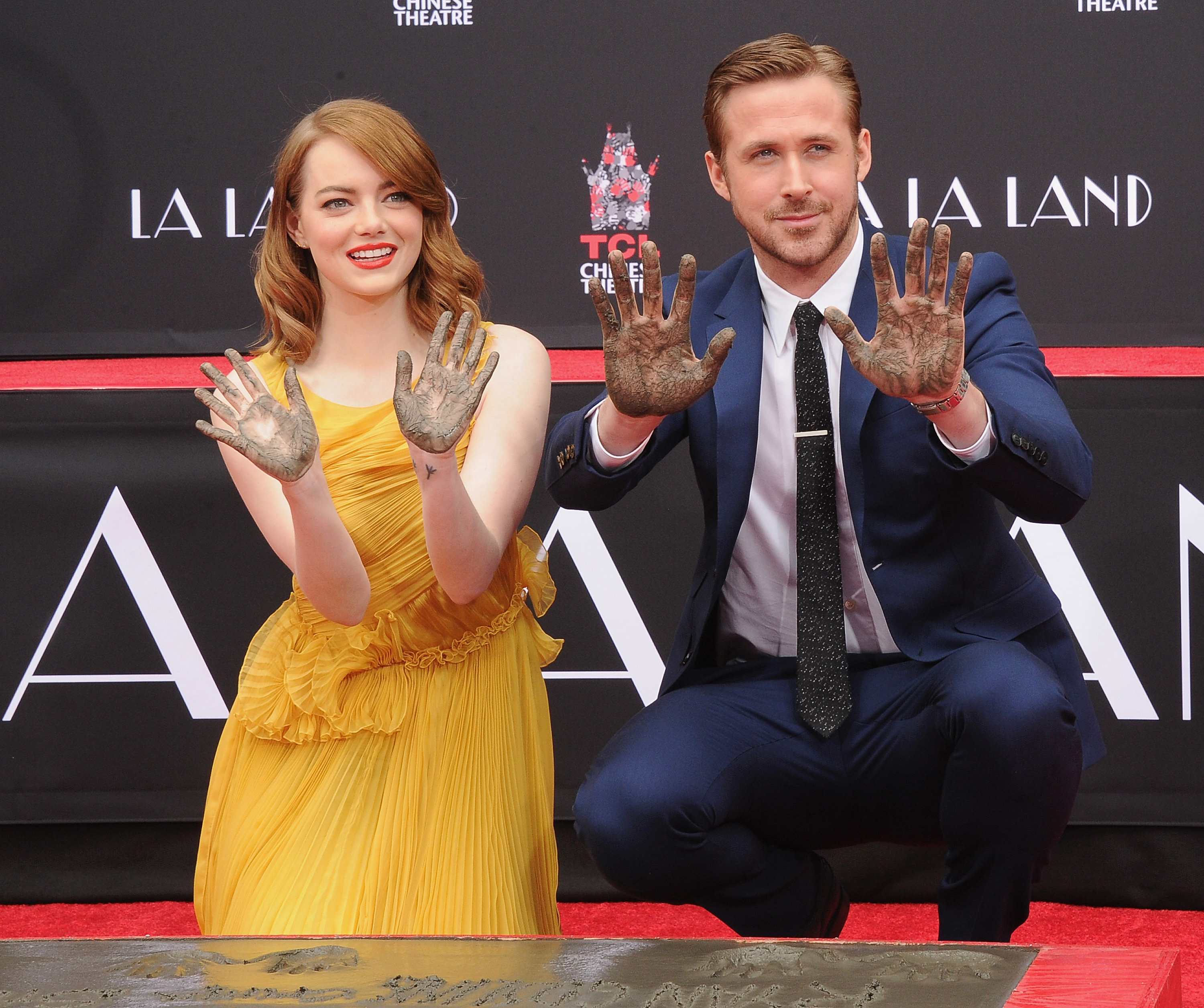 Emma Stone and Ryan Gosling got their hands cast in Hollywood for their award-winning movie "La La Land" in 2016.
Getty Images 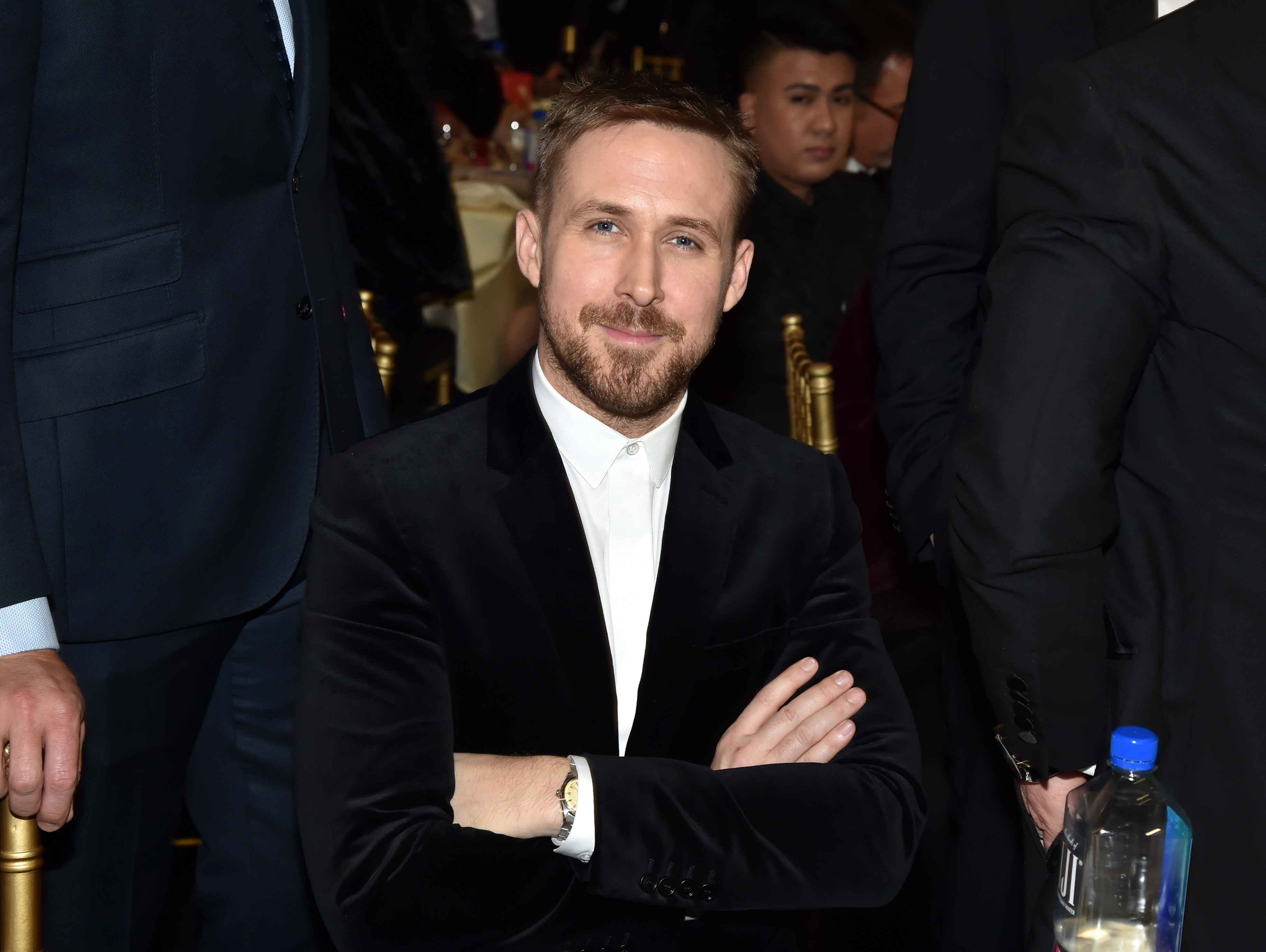