Dogecoin is the greatest loser in today's cryptocurrency market, as Bitcoin prices fall.

Early on April 6, cryptocurrency prices were down for the day. Market capitalization for cryptocurrencies stands at $2.09 trillion, down 3.51 percent from the previous day.

More than $110.65 billion worth of cryptocurrencies changed hands in the last 24 hours, a 2.92 percent increase in market capitalization.

It presently stands at $14.04 billion, which is 12.69 percent of the overall 24-hour cryptocurrency market volume. Stablecoins now account for $92.05 billion, or 83.19 percent of the total 24-hour volume of the crypto market.

The current price of Bitcoin is Rs 36.18 lakh, with a market share of 41.18 percent. The CoinMarketCap statistics shows a 0.19 percent rise over the day.

In other developments, the United Kingdom is getting ready to launch its own non-fungible cryptocurrency token in an effort to take the lead in the field.

Govt. official John Glenn announced at a conference in London that UK chancellor of the exchequer, Rishi Sunak, has ordered the Royal Mint to issue the NFT by summer. He said that the UK government plans to prioritize blockchain technology and perhaps consider utilizing it to borrow money and issue debt.

UK economic secretary Glenn said that "forward-looking attitude we are committed to pursue" with NFT will be representative of that.

An increasing number of people are making speculative investments in the wildly popular NFTs. There will be a number of regulations in place for digital assets in the UK, according to Glenn.

The email marketing provider Mailchimp has revealed that it was the victim of a breach as well. Data from more than one hundred of the company's clients was allegedly stolen by the intruders, who used an internal tool to perform the infiltration.

As early as the weekend before the firm announced the breach, reports of the intrusion began to circulate. Prior to the announcement, Trezor's cryptocurrency wallet tweeted that they were trying to establish how many email addresses were compromised by the theft.

Mailchimp's chief information security officer, Siobhan Smyth, told The Verge that the business initially discovered the breach on March 26 when it identified an unauthorized usage of an internal tool offered to the company's customer service and administrative teams.

They claimed to have instantly disabled the accounts but were able to access 300 of them and collect data from at least one hundred.

Twitter recently added a new feature that allows users to utilize NFTs from their cryptocurrency wallets as their profile images. Elon Musk took issue with this. CEO of Tesla and SpaceX Elon Musk, who recently revealed a $3 billion stake in Twitter, stated that the current attempt was "annoying." 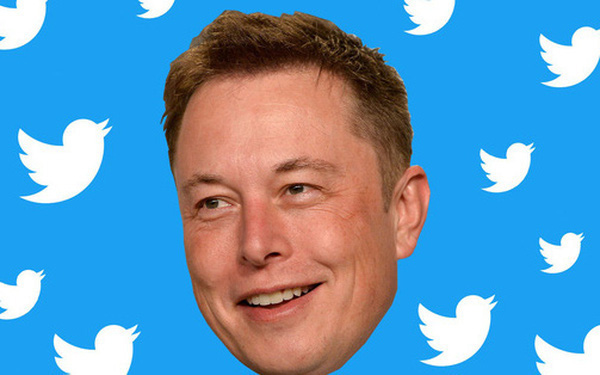 According to him, Twitter's spambots regularly publish links to bogus cryptocurrency promotions and giveaways, and he blamed Twitter for the problem. Musk was reacting to a tweet from Pranay Pathole, a Pune engineer and Musk's "Twitter friend."