Bitcoin falls by 8% and other cryptocurrencies plummet as a result of Russia's attack on Ukraine.

According to a millionaire, cryptocurrency could prosper in the wake of the Russia-Ukraine crisis

Bitcoin falls by 8% and other cryptocurrencies plummet as a result of Russia's attack on Ukraine.

Bitcoin (BTC) and other cryptocurrencies plummet as a result of Russia's attack on Ukraine.

According to Coinmarketcap data, the entire cryptocurrency market has lost more than $150 billion in the last 24 hours. 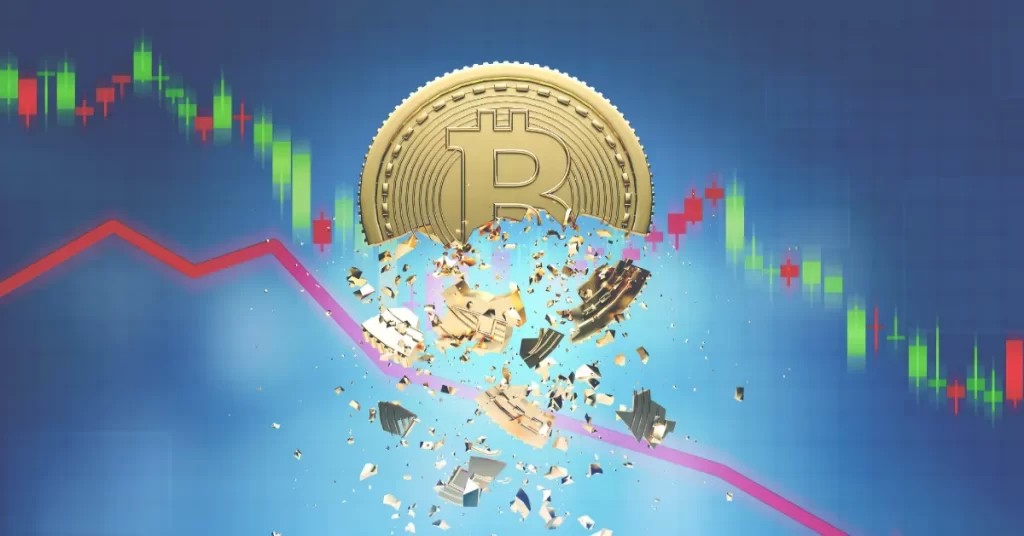 Cryptocurrency prices have fallen as global equity markets have fallen in the aftermath of Russia's military attack on Ukraine. According to NBC News, explosions were heard in Kyiv, Ukraine's capital.

The price movements of cryptocurrencies are frequently correlated with those of other risk assets, such as stocks.

"The Russia-Ukraine conflict and tensions continue to weigh on risk assets. This includes Bitcoin and other cryptocurrencies, which are still widely regarded as a high-risk asset class," according to Vijay Ayyar, vice president of corporate development and international at cryptocurrency exchange Luno.

US and UK sanctions have been imposed on Russian banks, individuals, and the country's sovereign debt. The European Union will convene an emergency meeting on Thursday and is expected to announce additional sanctions against Russia.

Since bitcoin reached a record high of nearly $69,000 in early November, cryptocurrencies have been under pressure. Since then, bitcoin has lost nearly 50% of its value.

If bitcoin is able to hold above that level, Ayyar believes it could reach new highs later this year. However, if the price falls below that level, he added, bitcoin could move to the low $20,000 range.

More from: USAGAG
1
Elon Musk said that Bill Gates has a bet ...
2
At the National Rifle Association, Donald Trump said, 'If ...
3
It's a Good Idea to Create NFT Art Museums
4
U.S. Creating Insect 'Bio-Weapons' to Cause Famines, According to ...
Filed under bitcoin falls ,  Ukraine ,  Bitcoin ,  Russia