Ouija boards—also called spirit boards or talking boards—have been part of various cultures long before the introduction of the 'game' in the 19th century. 'Ouija', in fact, is the name of the game invented by Elijah Bond.

Authentic Ouija boards are known to practitioners as the aforementioned spirit or talking boards. Regardless, these panels all share characteristics: the board itself has each letter of the alphabet dictated, as well as the numbers 0-9, and then whether or not it is inscribed with "hello", "goodbye", or other full words depends on the creator of the board. Each board has a planchette, an essential piece in the ritual. It is the planchette (or pointer) which the people choosing to communicate place their hands upon in the hope that the spirits will move it to create a message. 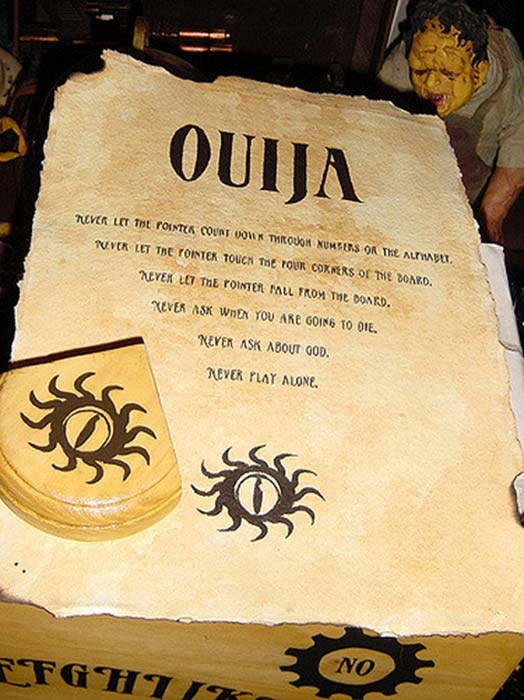 How Do Ouija Boards Work?

Despite the lengthy history of talking boards, modern scientists are highly invested in disproving their use. One of the prominent theories is called "the ideomotor effect". This effect can occur in two different ways: either someone intentionally moves his/herself to jostle the planchette or table , or the audience accidentally moves one of the two items through subconscious muscular twitches.

When paired with a strong desire for a supernatural effect, it is easy for spirit board users to believe the spirits are behind the movements. In essence, the ideomotor effect is most effective when the participants have a strong source of faith in the board. 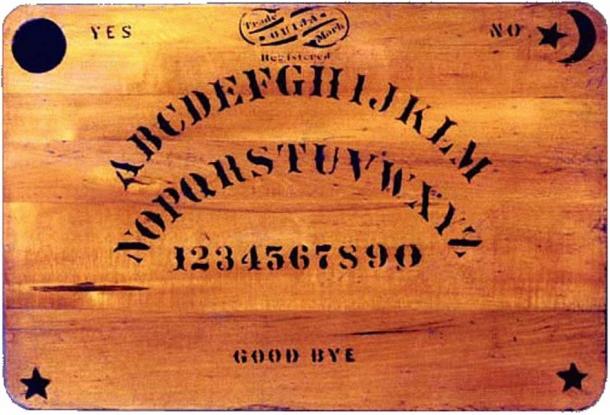 An original Ouija board created in 1894. ( Public Domain )

The ideomotor effect is best exemplified in a parlor trick called table tilting. This practice is precisely what it sounds like—the table is shifted and moved, thereby allowing the pointer to as well. This could be a simple actual tilting by a certain person or party, or a more athletic affair.

Popular in the Victorian era, when the supernatural and occult were of intrigue to the rich and poor alike, table tilting consisted of the table jerking violently in which "the sitters would find themselves chasing around the room trying to keep up with the table". Interestingly, though this practice did prove the falseness of the spiritual claims , experiments revealed it was caused by the aforementioned accidental movements or muscular twitches by the participants. 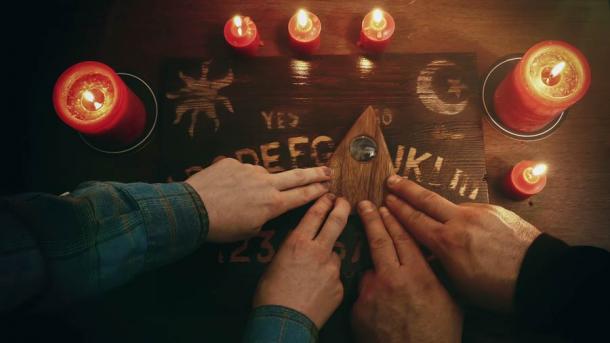 Historically, talking boards find their beginnings in the Chinese Liu Song Dynasty (5th century AD) and were popularized later in the subsequent Song Dynasty (10-13th centuries AD). Called planchette writing or fuji (fu chi ), these boards were similarly used to communicate with the deceased, however it was believed to be a form of necromancy rather than a mere instrument akin to a telephone.

In fuji, however, the writing was created through a "sieve to which was attached a short stick. It was held generally by two persons at either side to trace characters on sand or ashes…The characters were supposed to have been produced by the gods". These historical facts are pertinent to the study of talking boards as it reveals the extensive culture surrounding the practice.

A Ouija Board Influences a Modern Murder Case!

In the present day, spirit boards continue to be known as a form of telephoning between the worlds of the living and the dead. The board itself has retained the general template of the earlier nineteenth century patented models (i.e. Bond's "game"). 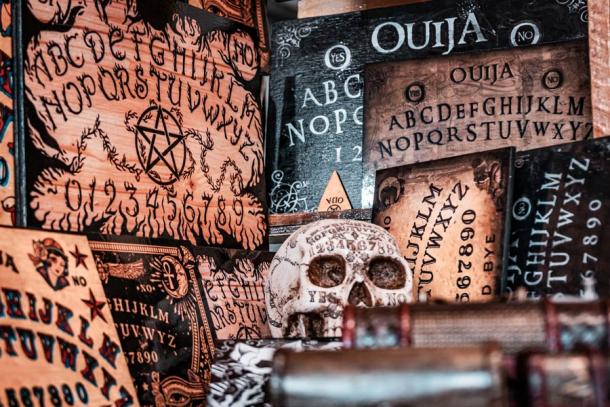 But the modern-day Ouija is not all fun and games, and in one particular case, its use had a very serious outcome. A convicted double murderer won the right to a retrial on the basis that four of the jury had used a Ouija board the night before finding him guilty.

Stephen Young of Pembury, England, a 35-year-old an insurance broker, was given a life sentence in March, 2017, for murdering the newly-wed couple Harry and Nicola Fuller at their cottage in Wadhurst, East Sussex. However, he was given a retrial after four jury members disclosed that the night before returning their verdicts they had used a Ouija board to contact the spirit of murder victim Harry Fuller, who they believe told them to ‘vote guilty’.

While talking boards have become less seriously valued among participants today, it does remain an occasional "game" or, more regularly, a daring challenge. For all the experiments science has performed, few things are more powerful than the beliefs of the mind.

Top image: An antique Ouija board or talking board with its planchette. Source: fergregory /Adobe Stock