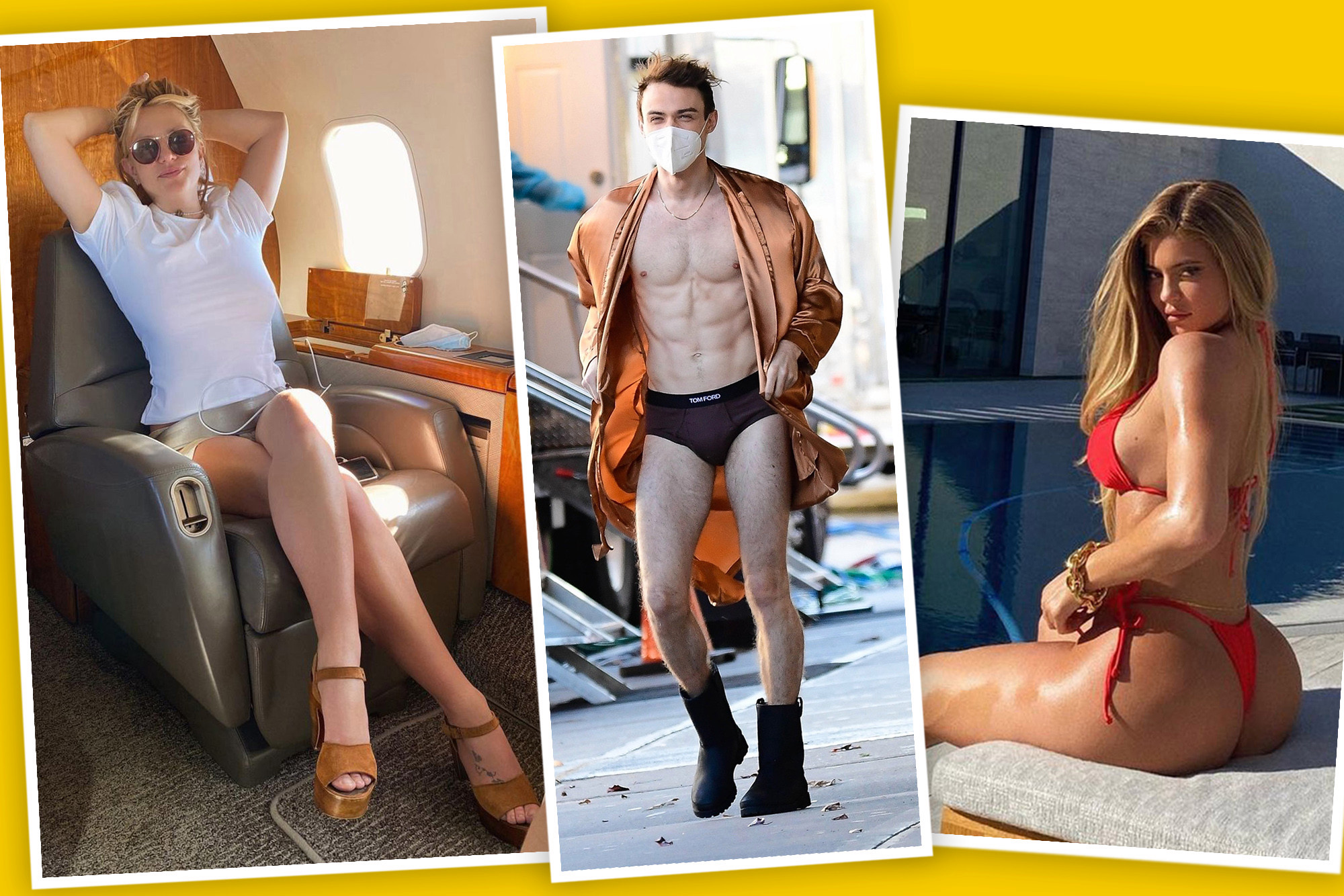 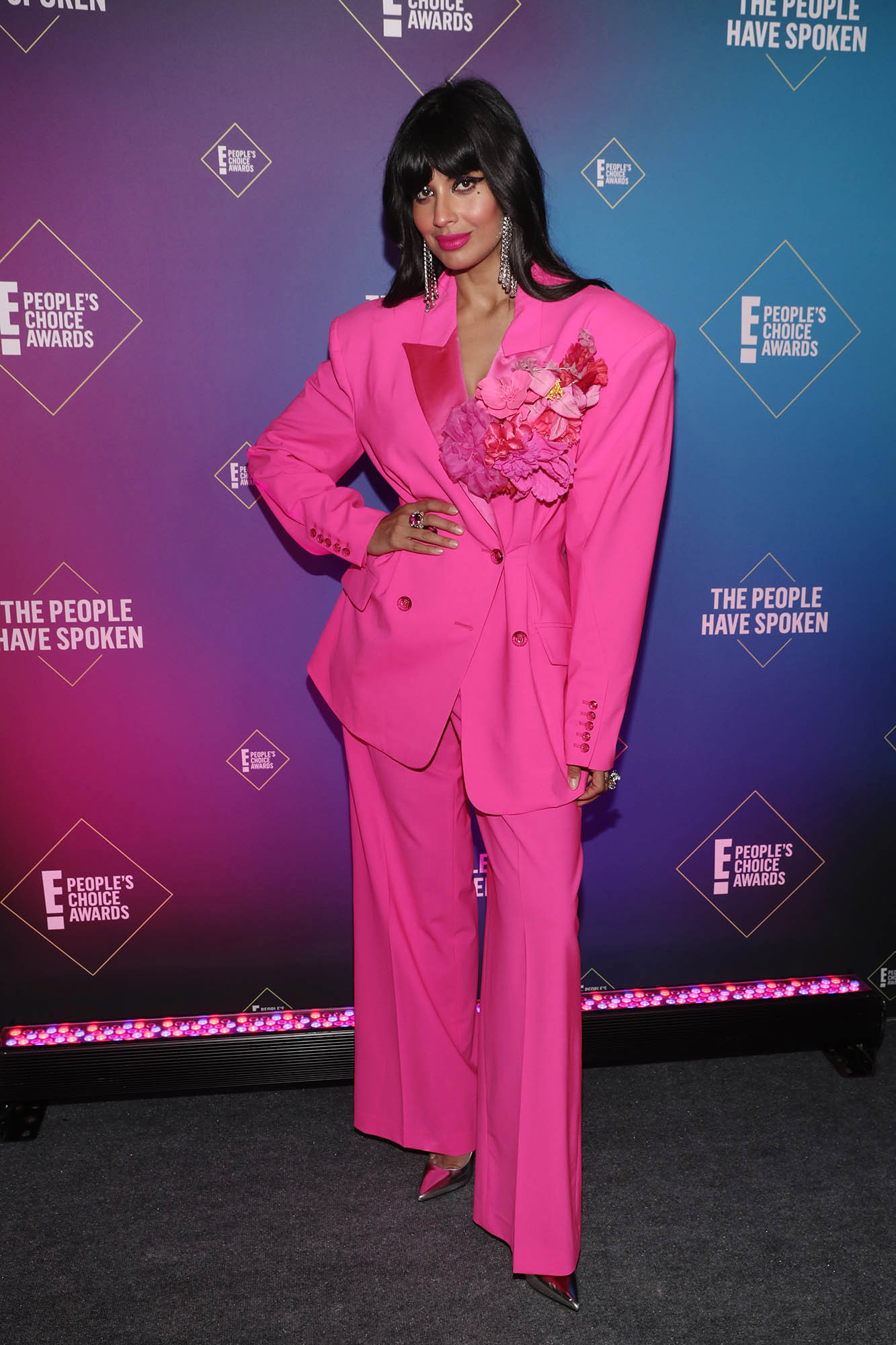 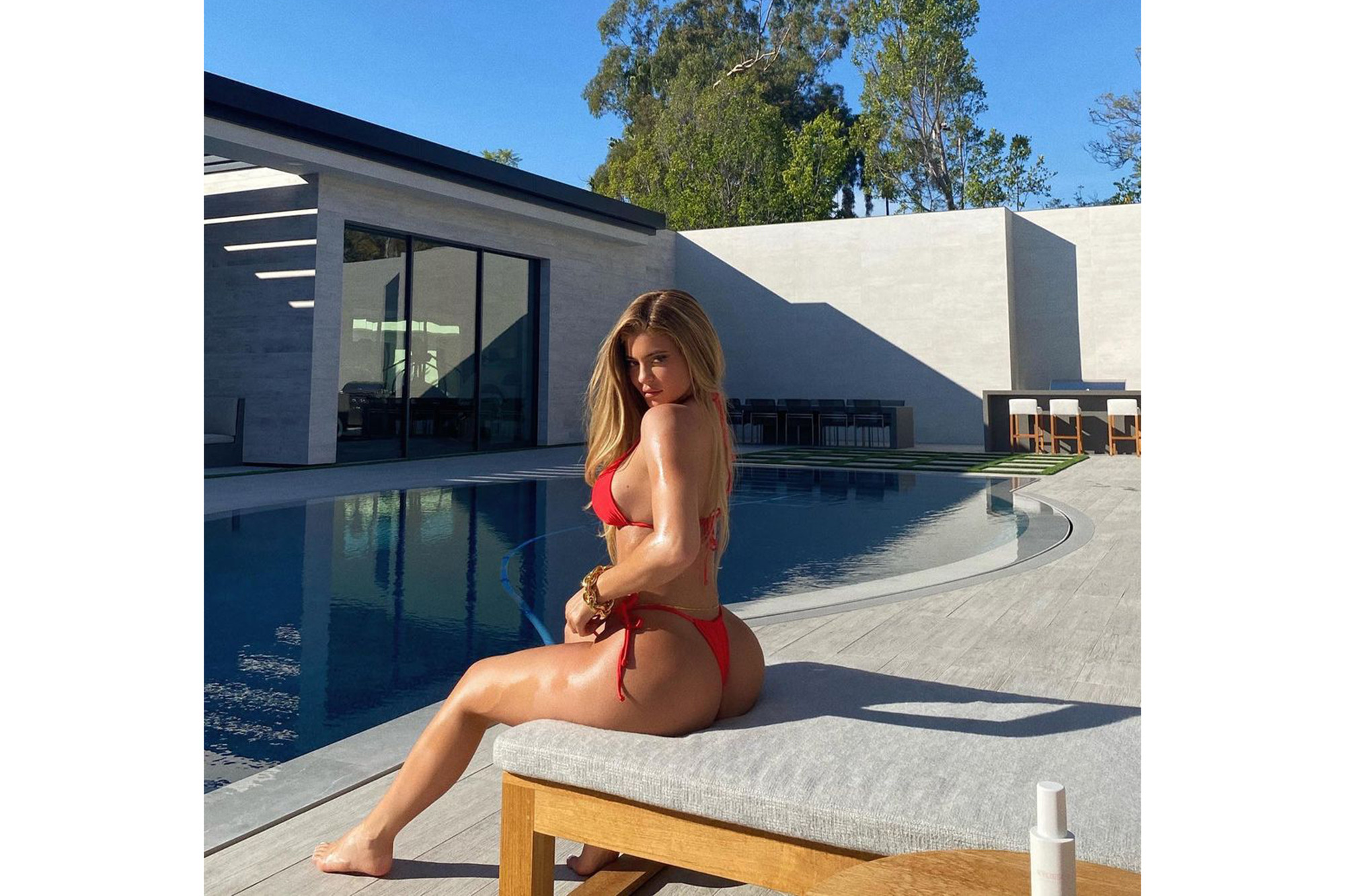 CHRISTMAS IN JULY In a summer bikini, Kylie Jenner promotes the launch of her Grinch-themed makeup collection in LA. 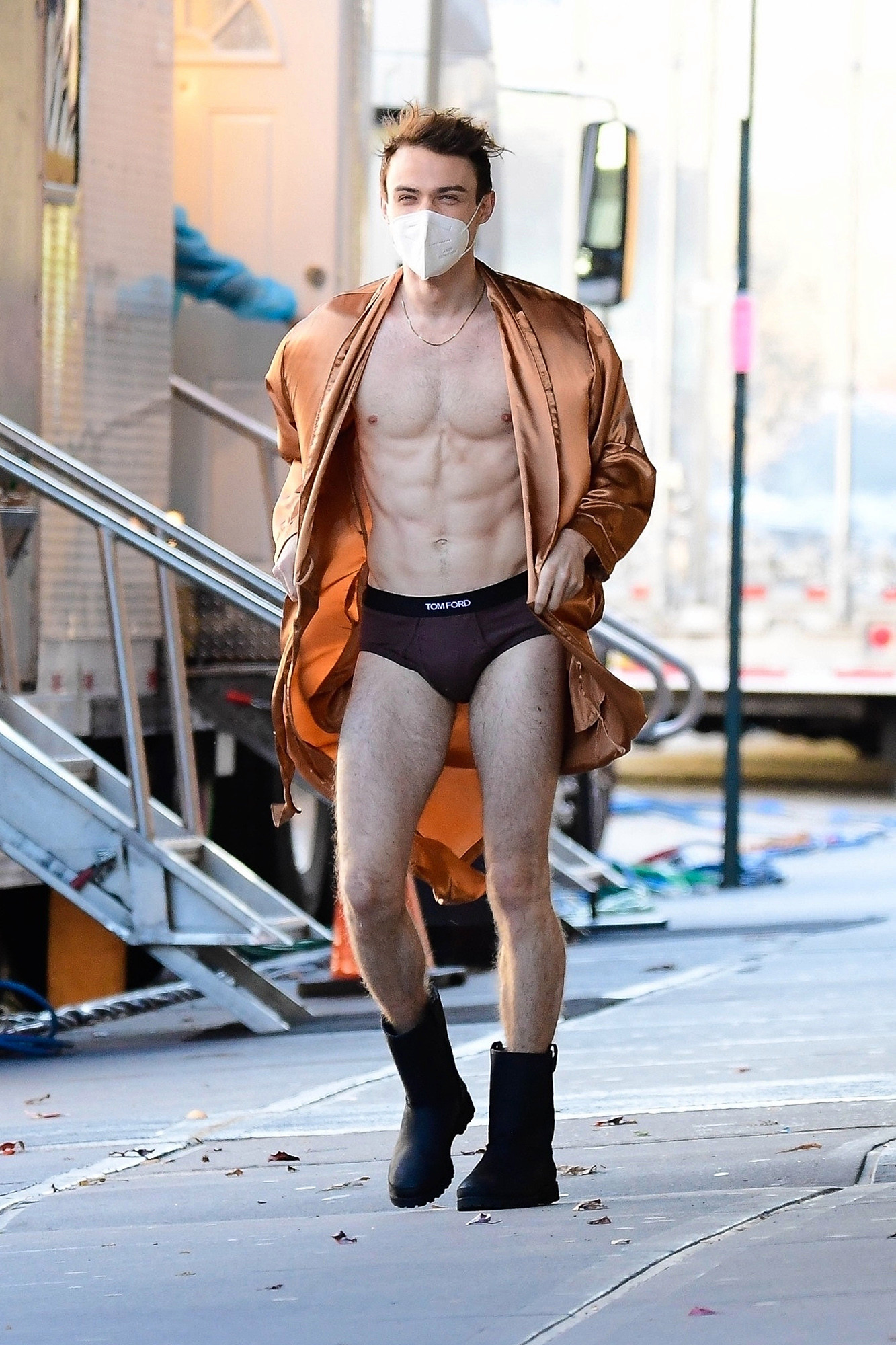 GOOD BRIEF Thomas Doherty bares almost all on the set of the "Gossip Girl" reboot in New York City. 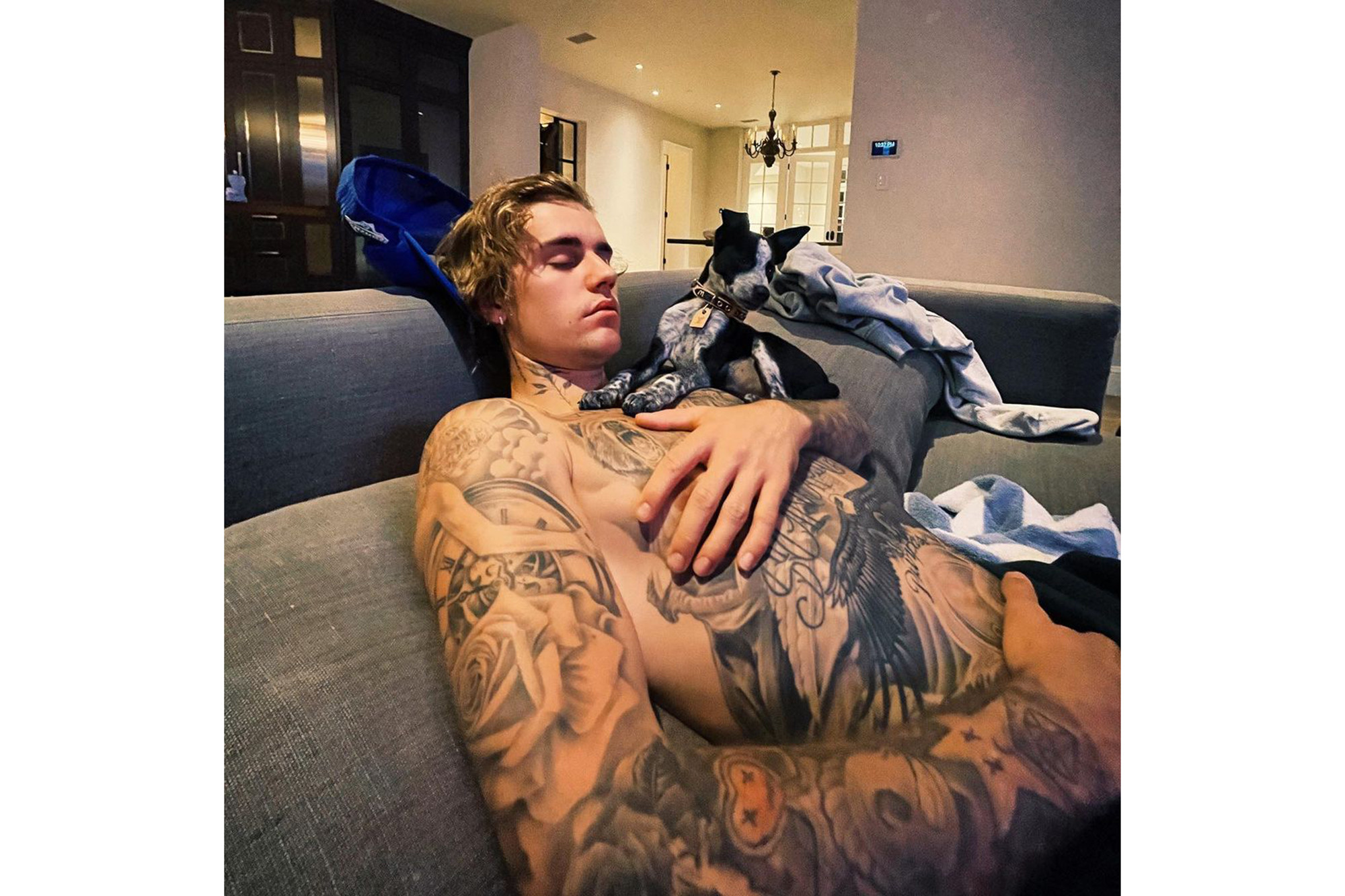 INKING MAN Justin Bieber shows off his many tattoos while snuggling with his dog. 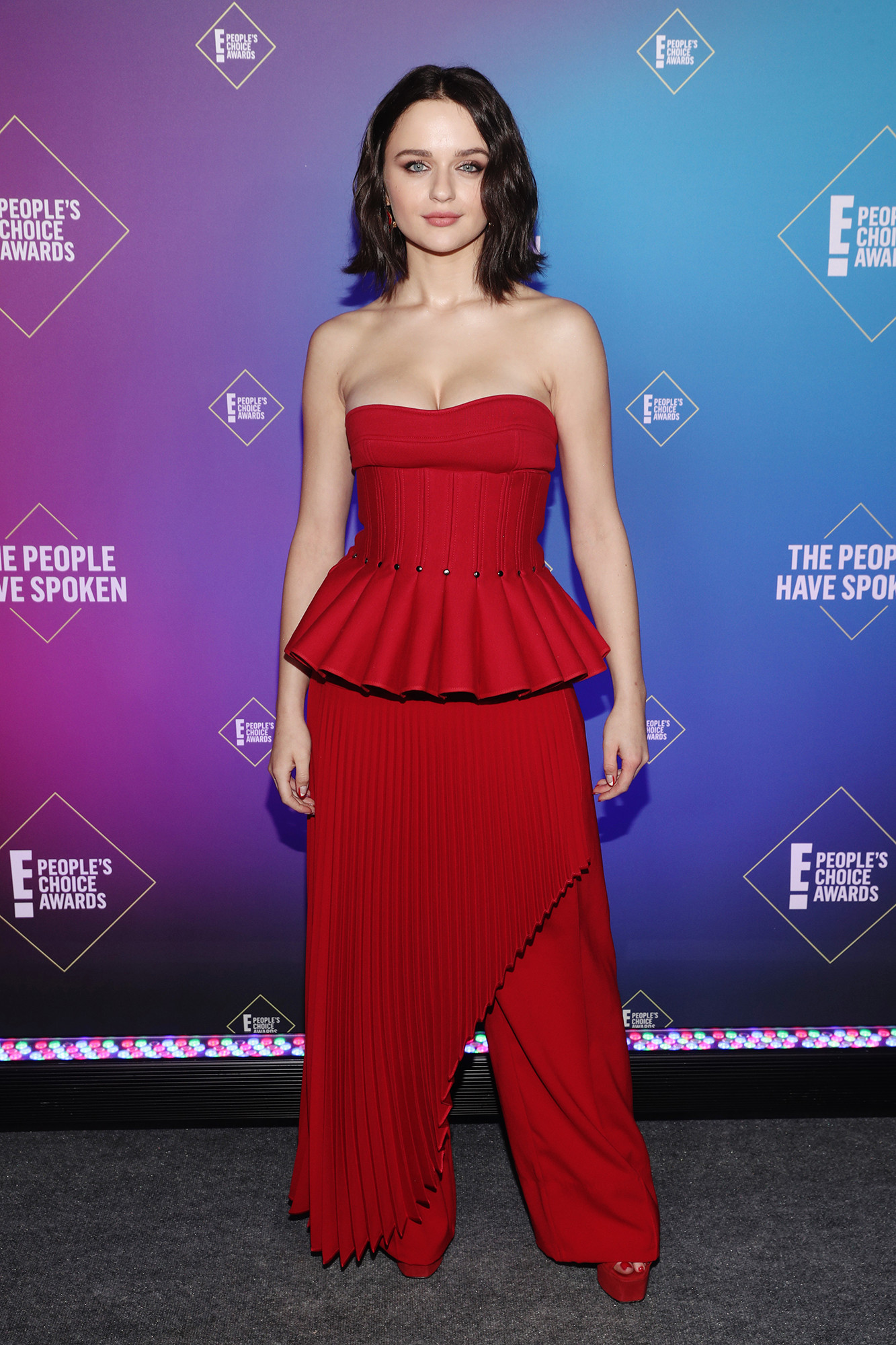 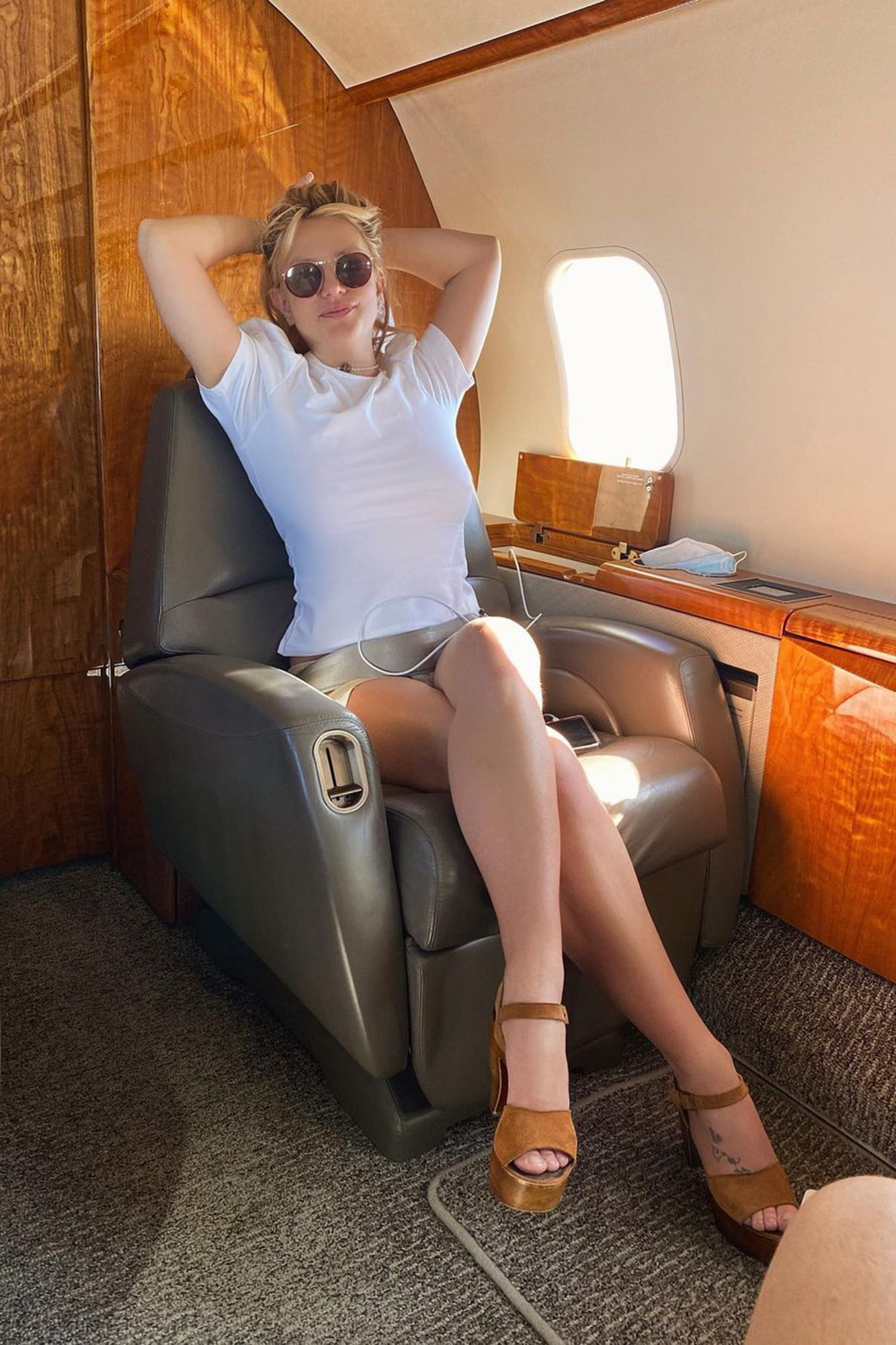 FLYING HIGH Britney Spears poses on a plane while heading to Hawaii. 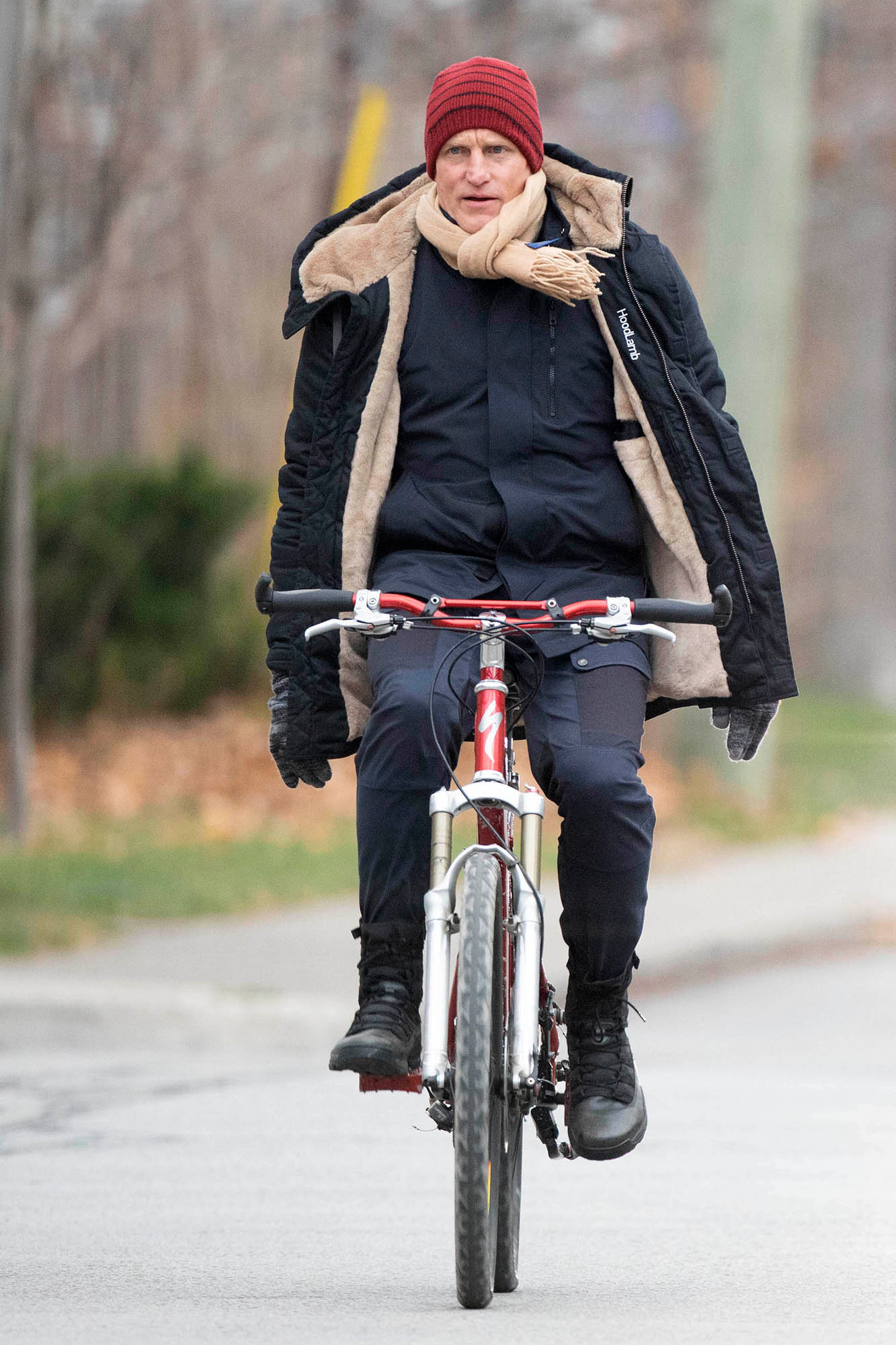 LOOK MA, NO HANDS Woody Harrelson balances on a bike while filming "The Man From Toronto" in Canada. 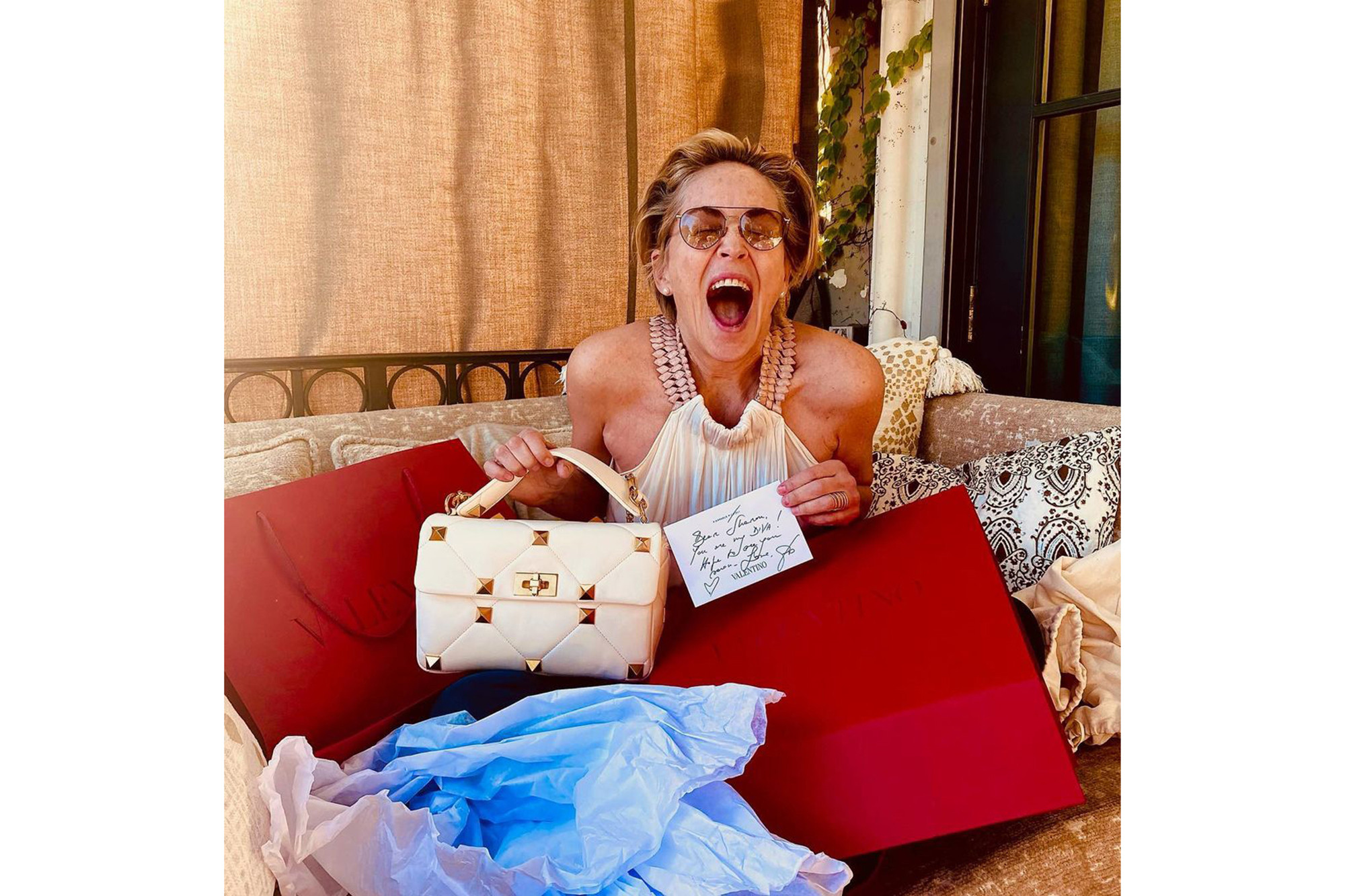 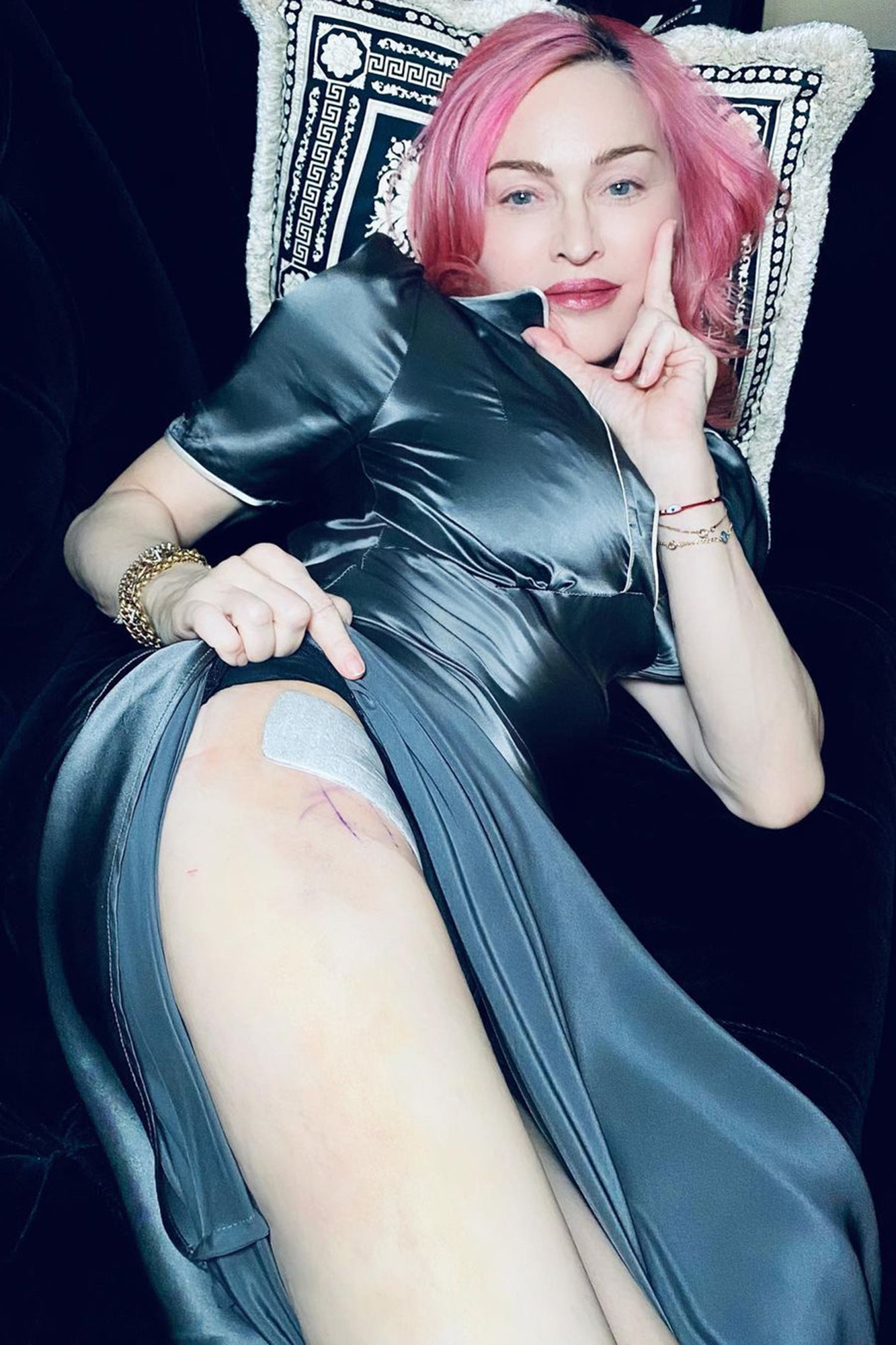 BEAUTIFUL SCARS Madonna reveals a bandage and wound below her hip months after complaining of leg problems. 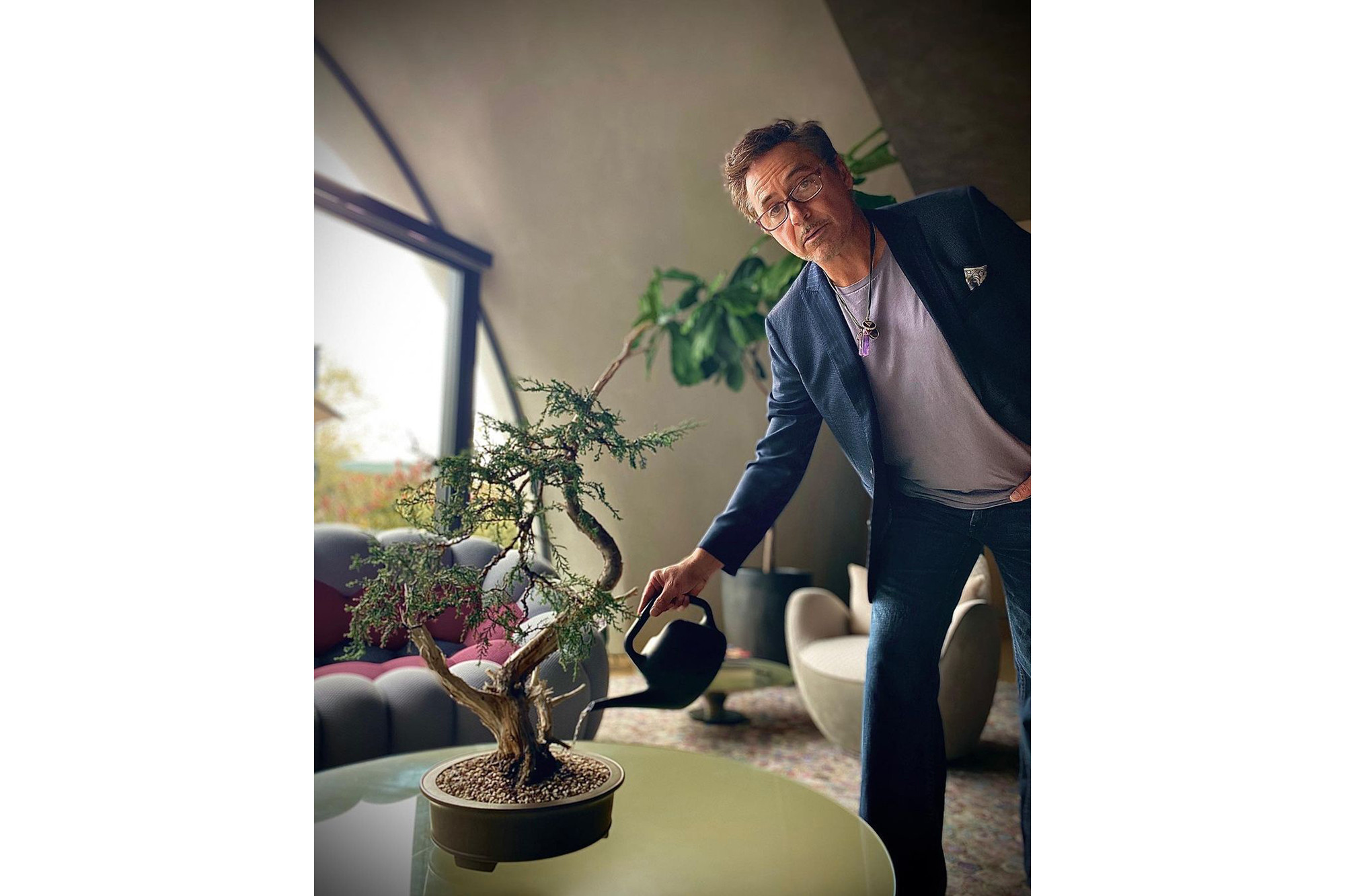 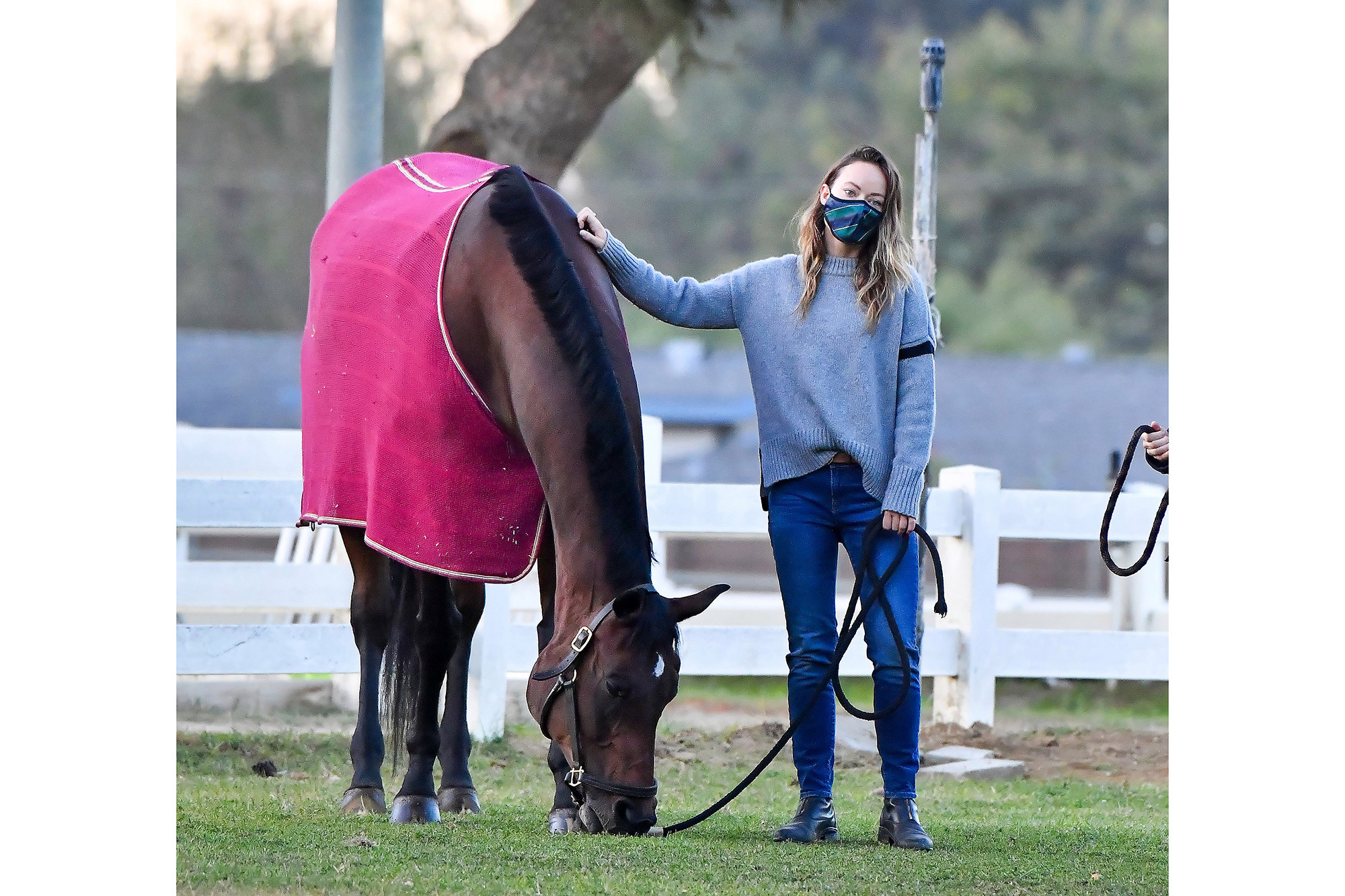 LONE COWGIRL Olivia Wilde dons a mask at an LA stable after it was revealed that she split from longtime fiancé Jason Sudeikis. 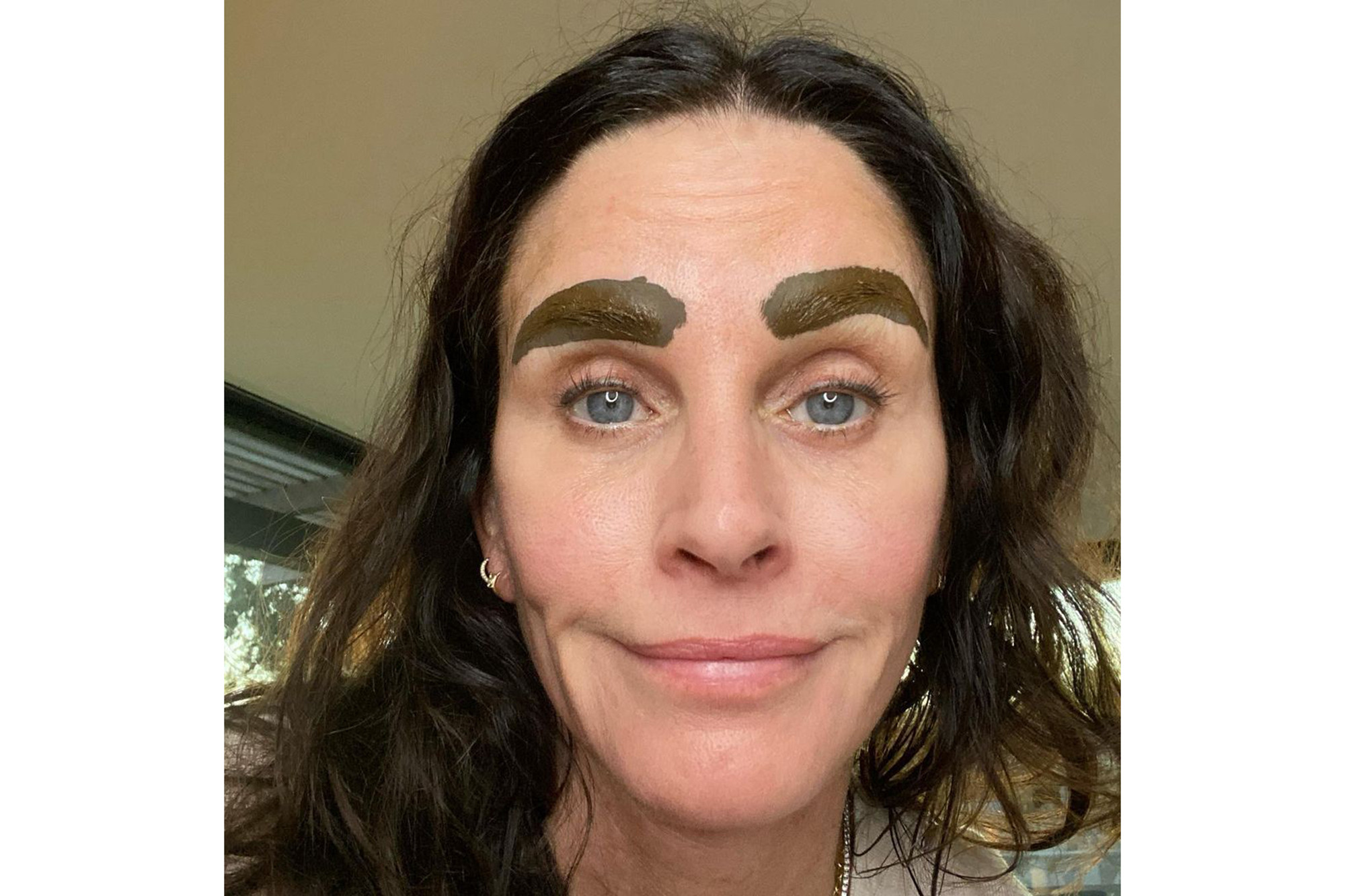 BAD HAIR DAY "Had my eyebrows microbladed. Too much?" Courteney Cox jokes on Instagram. 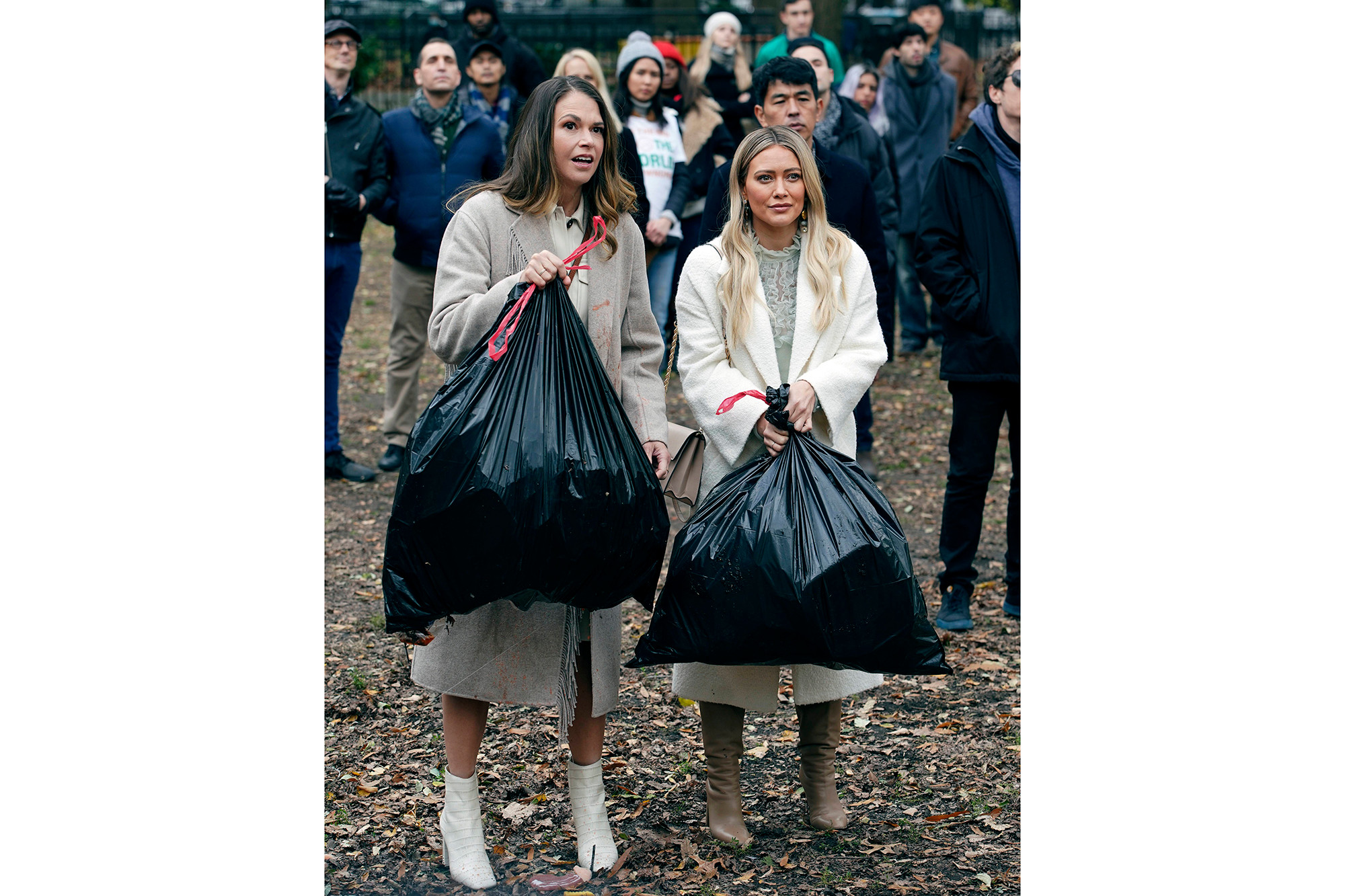 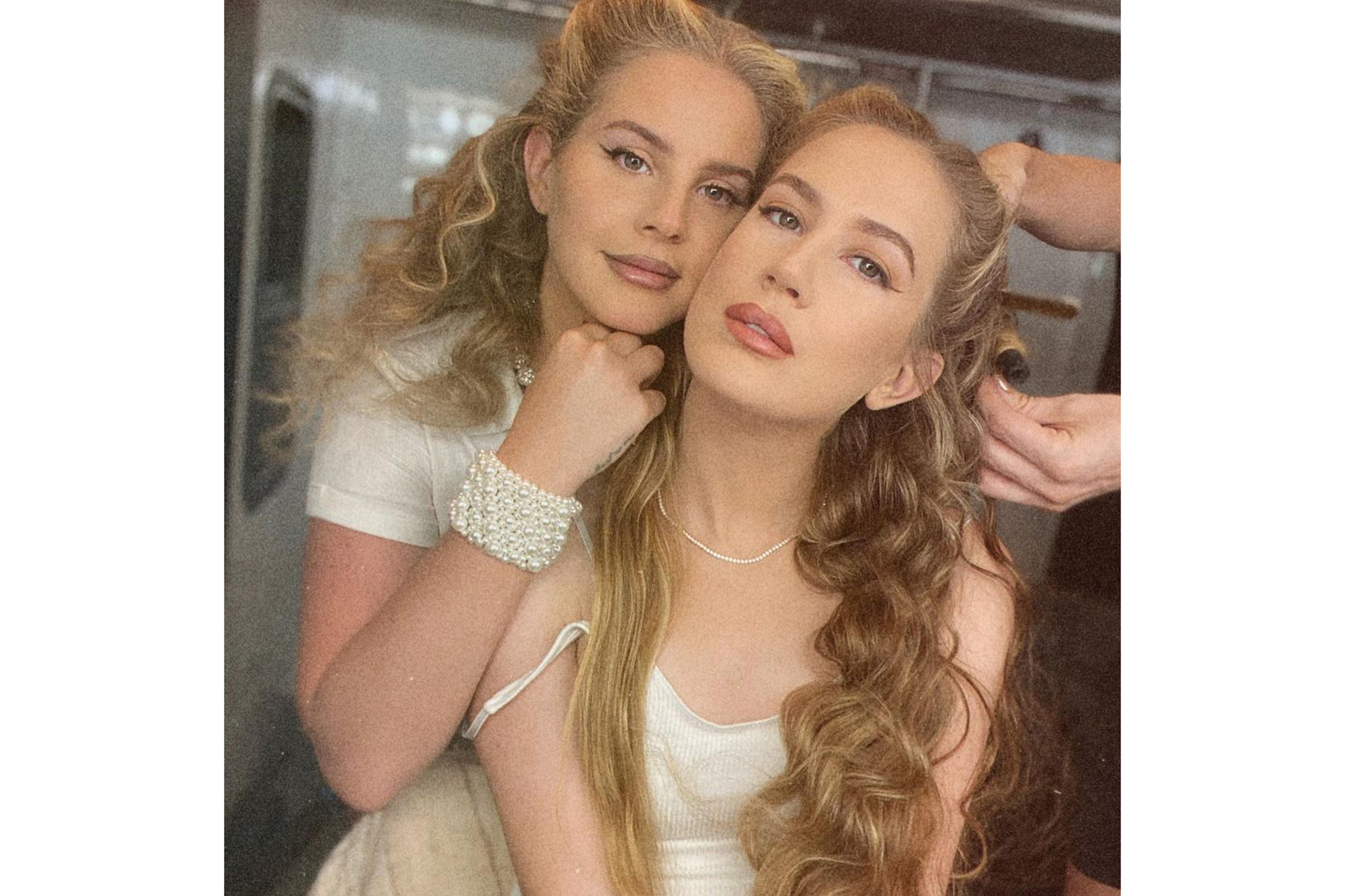 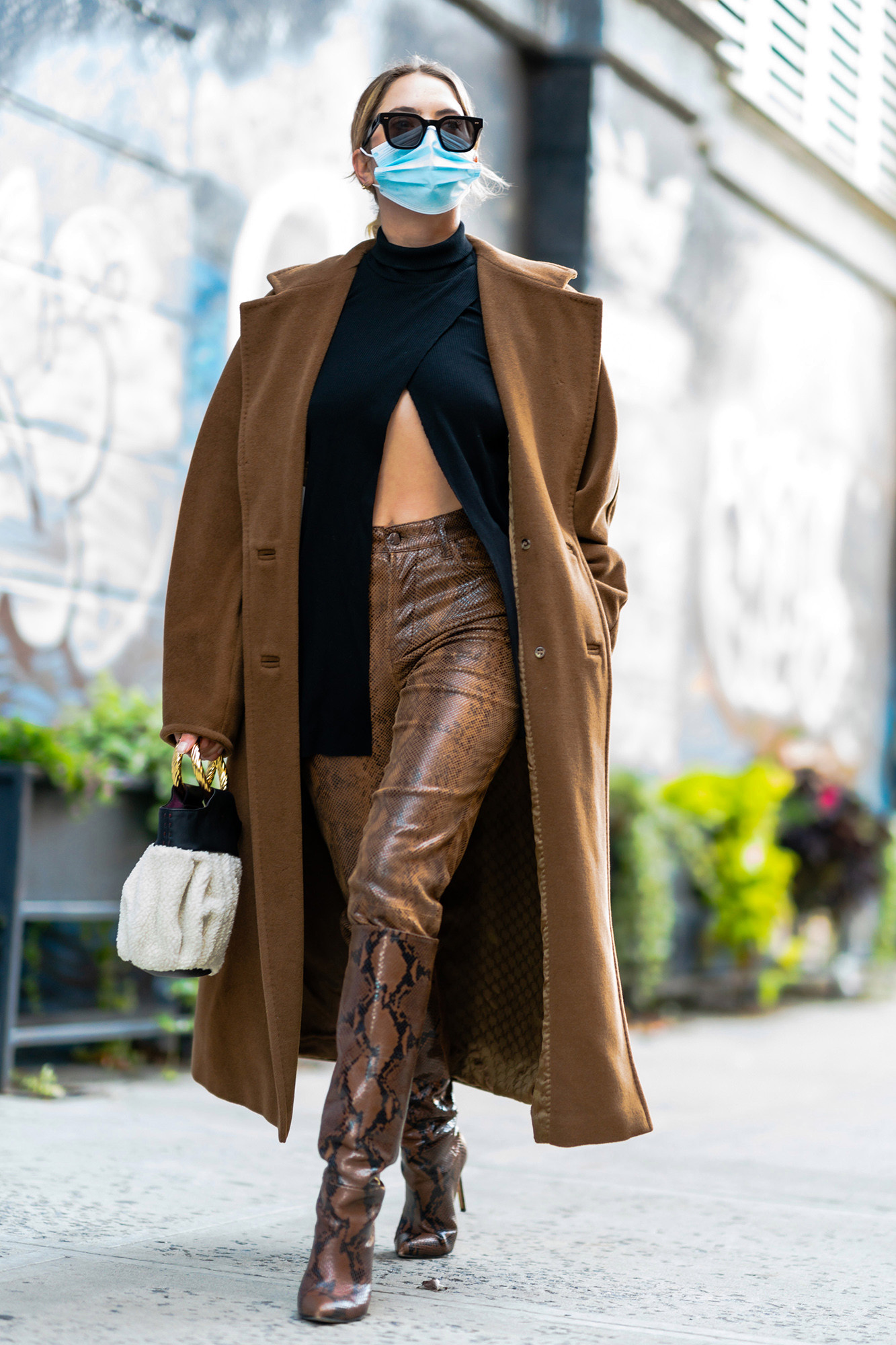 CREAM OF THE CROP Ashley Benson -- said to be dating rapper G-Eazy -- bares her midriff in the East Village despite the cold New York City weather. 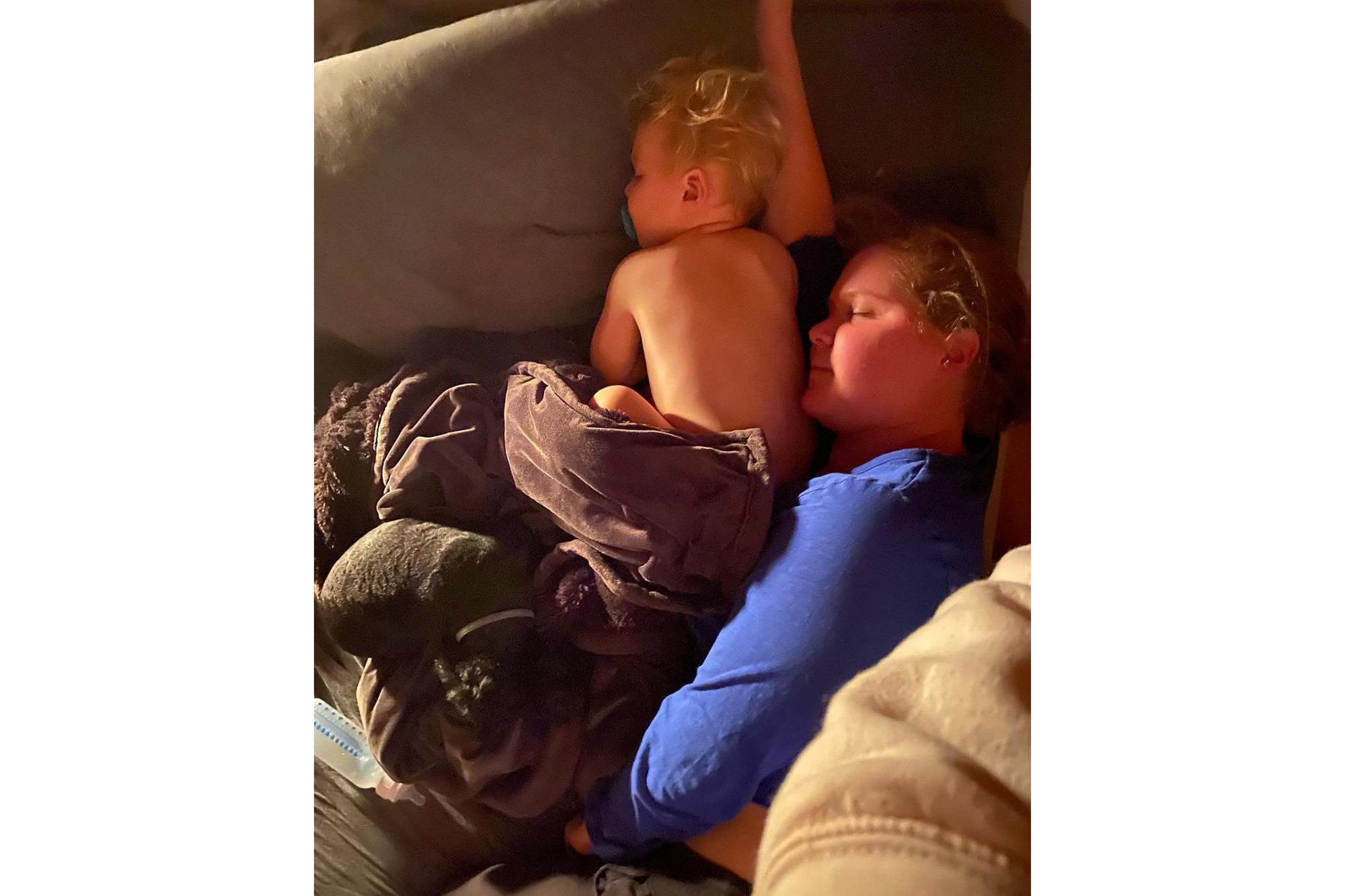 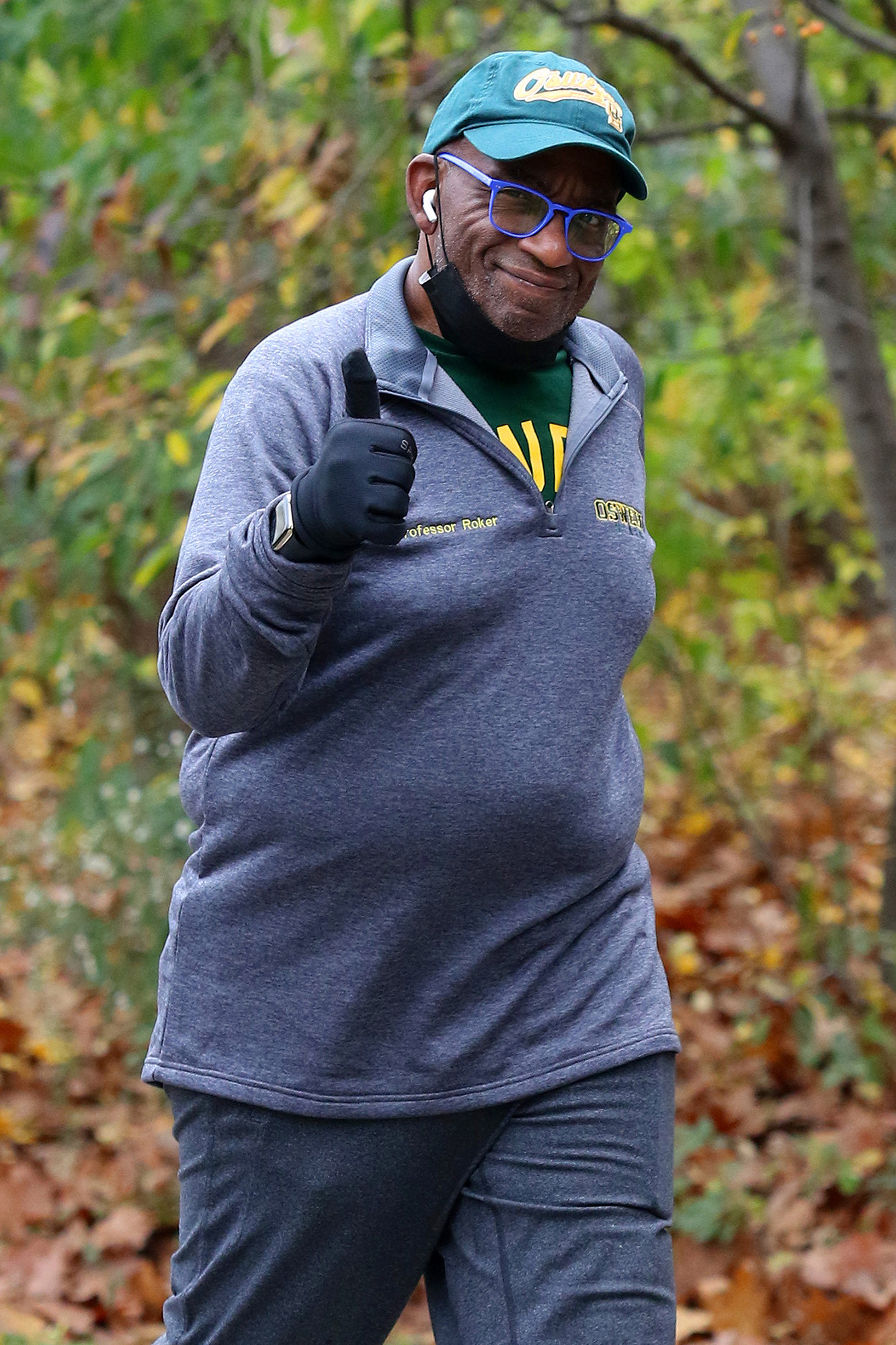 POSITIVE VIBES Al Roker gives a thumbs up while walking in Central Park after getting surgery for prostate cancer. 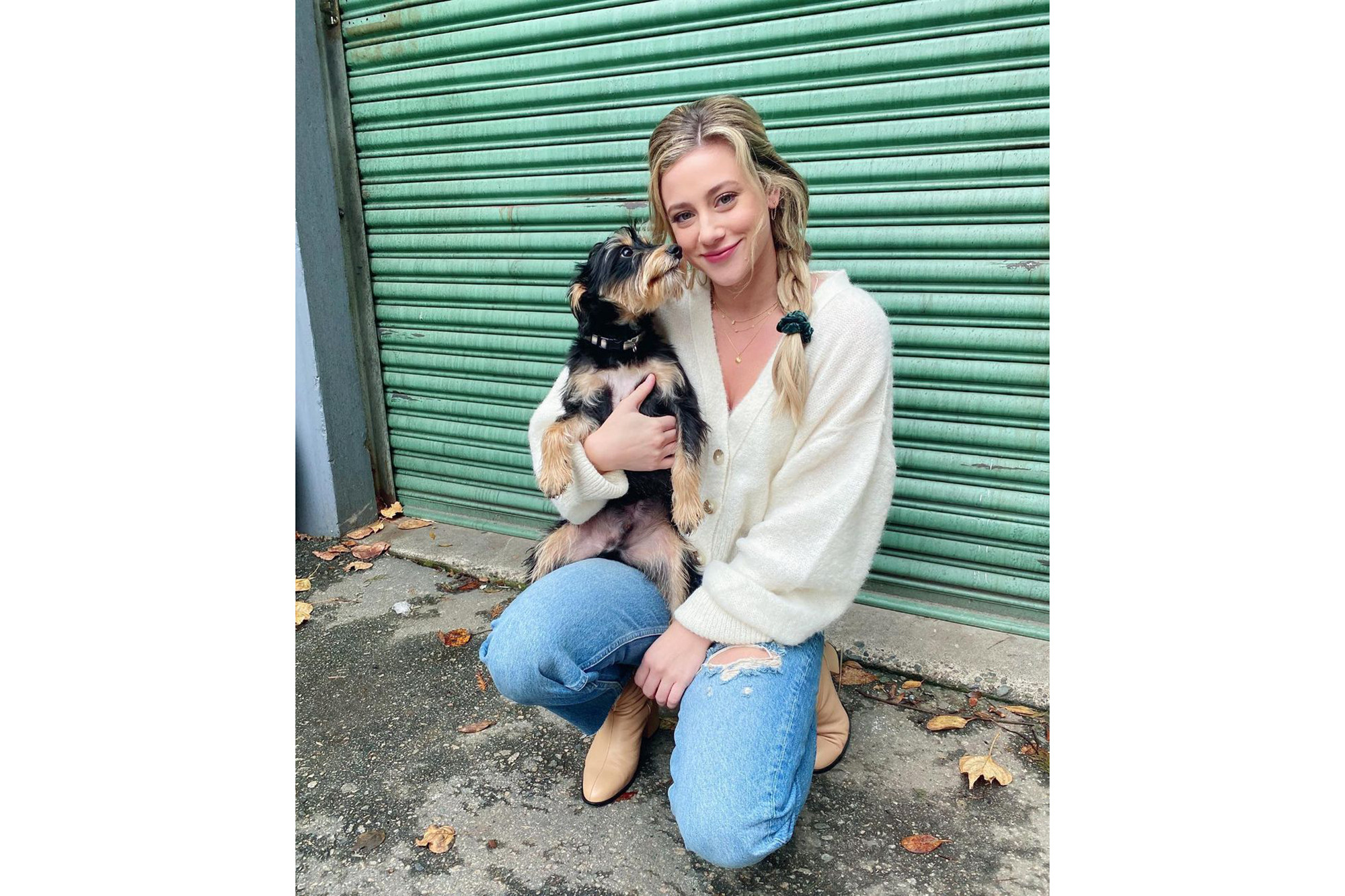